Dig Magazine: The 10 Most Influential BMX Photographers Of All Time

08 Nov Dig Magazine: The 10 Most Influential BMX Photographers Of All Time

Posted at 10:34h in ARCHIVE by Prashant Gopal 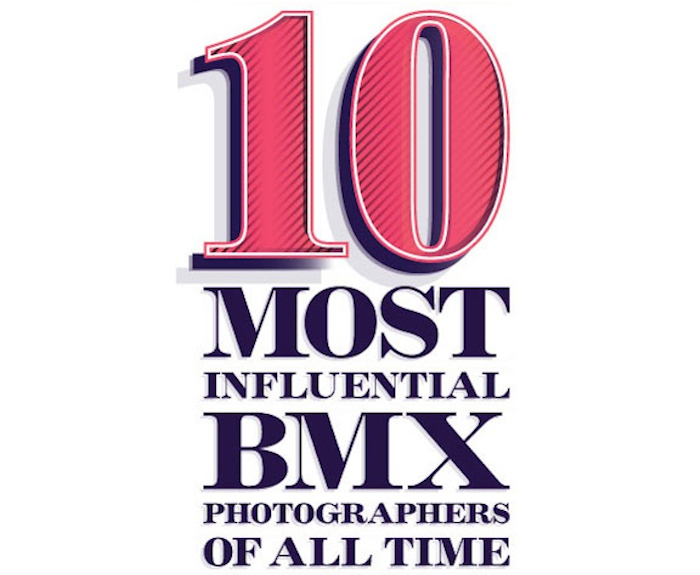 Dig Magazine have a really great ongoing article on their site this week where they profile the 10 most influential BMX photographers of all time. Every day they’ve put up a new photographer with a short interview or profile about them and their work, and so far they’ve reached number 5. Any rider that grew up with magazines as their prime window in to the world of BMX (i.e. pre-Internet dominance) will recognize these names and a number of the images and remember how important and influential they were.

In an age where everyone is carrying a camera around in their pocket it might seem like the true value of a photograph has diminished, and it’s interesting hearing some of these photographers giving their opinions on this and other subjects. It is of course an entirely subjective list, but you can read entries 10 to 5 here and keep checking it next week (I presume) for 4 to 1.

Speaking personally, Dig Magazine as a whole was a hugely influential magazine to me growing up as a rider, especially during the years that Brian Tunney was the editor. It’s inspiring to see them still continuing to produce quality pieces like this and finding a great balance between print and online content.