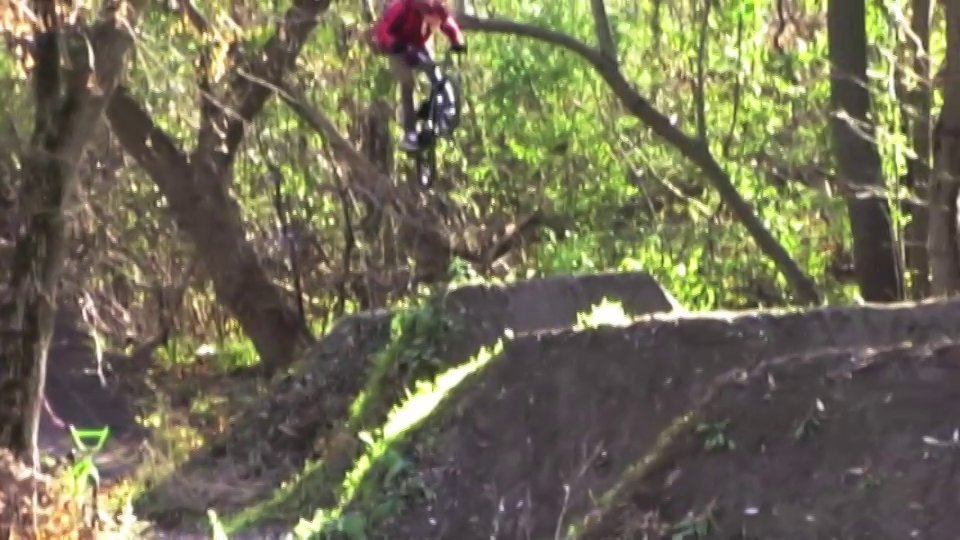 Posted at 13:18h in ARCHIVE by Jeremy Deme

“Well… here it is. A loose cannon edit of the Rexdale Trails. The trails are in their 20th year in 2014 but this is in no way a documentary of all those years. Edited with footage from about ’08 to 2012. Its raw and of somewhat poor quality and does not show the current Amazing condition they’re in now, but its killer none the less. It was going to be a bonus section on the latest I.C.C. video but it was a little to long. Anyways, grab some beers, light one up and turn it up!” Ben Rinne