GOD SAVE THE DVD Tag 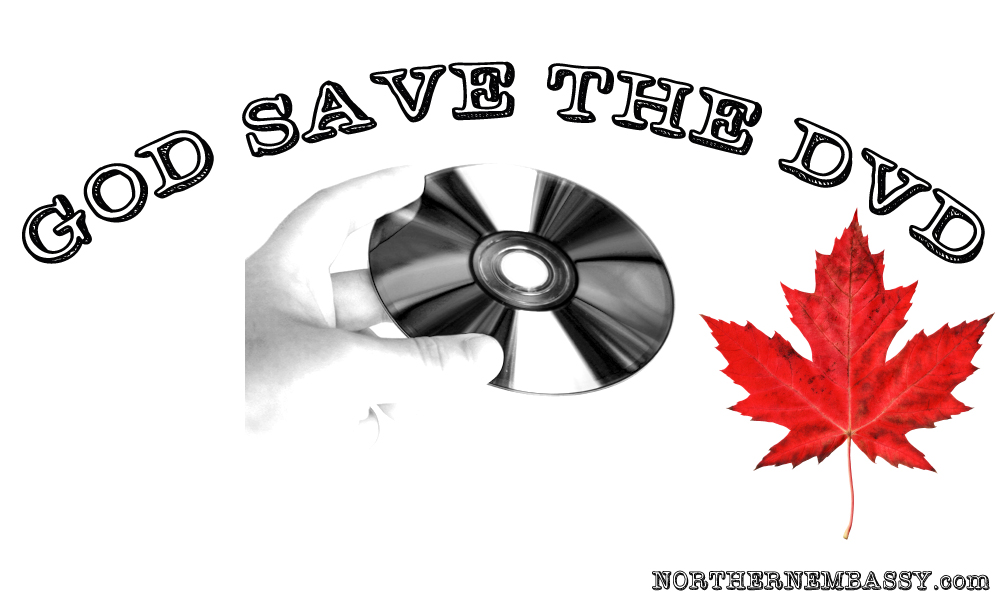 Posted at 10:25h in ARCHIVE by Northern Embassy 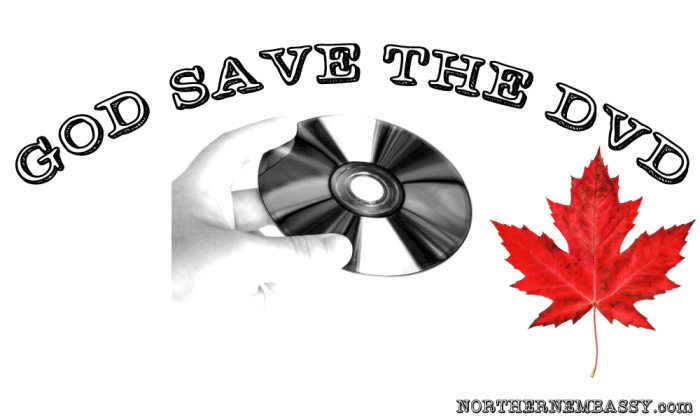 The DVD vs Web edit debate has been debated for years now and here at NE we’re not going to debate it further… we already know DVDs are way better anyway. Sean Burns said it well a few weeks back…

That being said, it is a very exciting time in Canada, with nearly 10 DVD Canadian DVD projects in the works at the moment, it’s proof that riders and filmers are seeing the long term value in creating a DVD, a hard copy of good times.

While we anxiously await these Canadian DVDs to drop, we hit up some Canadian shredders, filmers, and NE contributors for their top 5 dvds list of all time and the results were awesome. If you are looking for some extra spring time motivation, get your hands on these dvds (or if you must, find them online) and get stoked.

Joel Fortin
1- Deadline
2-End Search
3- ALYK No Days Off
4-Talk is Cheap
5- Gotta throw a VHS in the mix, the DWOK Mixtape

Compiling a list of my favourite videos is tough, especially now that the line between web / DVD projects has all but disappeared. I like to think these videos shaped what BMX was to me at the time, and what BMX is to me today.

It’s a rare occurrence these days to crowd in front of the TV before a riding session and enjoy a BMX video from front-to-back. When I was growing up though, it felt like we would watch the same couple of videos endlessly. The five videos I’ve mentioned above are the few that stand out in my mind after all these years. As a kid with no cable TV and with the internet only slowly emerging at the time, some of these images and songs have been burned into my head forever.

Chris Cadot
In No particular order…
Animal – Can I Eat
Voices
Cult – Talk is Cheap
Deadline
Little Devil – Criminal Mischief
Etnies – Forward
Above Below is dope too put together real well.

Jeremy Deme
Anthem 2
T-1 You Get What You Get
Criminal Mischief
Building the Underground
Tomorrow We Work
Honorable mentions: Etnies Forward, Road Fools 5

Bonus: 90 East Public Property, Voices, Etnies Forward, Volume On the Clock, 10pack video, hard to narrow down. Still have a bunch more to add to the list

Mutiny – Let’s Get Mystical: Probably the most aesthetically pleasing video on my list. The riding is great and it has a killer vibe, but the main thing that makes this video work is Joe Simon’s incredible talent behind the lens.

I want to give Cult’s “Talk is Cheap” an honorable mention here as well as I see these two videos in the same light. Both were videos created for a bike company that managed to transcend the relatively stale “team video” box. They also both involved very talented filmmakers going all in to create something akin to a masterpiece (also see Left/Right in the case of Navaz).

Voices/Tomorrow We Work: The riding was incredibly innovative for its time and nobody had heard of any of those guys. Joe Cox captured his scene perfectly – great spots, killer tunes and crisp, colorful shots (on a GL2, no less!). They were all in and out of the spotlight so quick.

Take it or Leave It: Dean Dickinson captures the spirit of bmx via pool riding. One of the few BMX videos that could carry a theme throughout without being obvious about it.

Anthem II: BMX the way it’s meant to be ridden. Our generation’s most timeless video – this type of riding will never get old.

T1 – You Get What You Get: The greatest BMX adventure ever filmed. Joe Rich. Garret Byrnes. Ruben Alcantara. Like everything T1, You Get What You Get was truly an outside of the box endeavor. Joe Rich has always been a master of documenting the process of things; give him a nine month trip around the world and you get something amazing.

Those are the videos that I watch most often at least, there’s other videos that I like certain parts of more, but those are the DVDs that I sit down and watch the whole thing over and over again while drinking beer with friends and whatnot.

Stay tuned for info on these Canadian dvds that are in the works!!