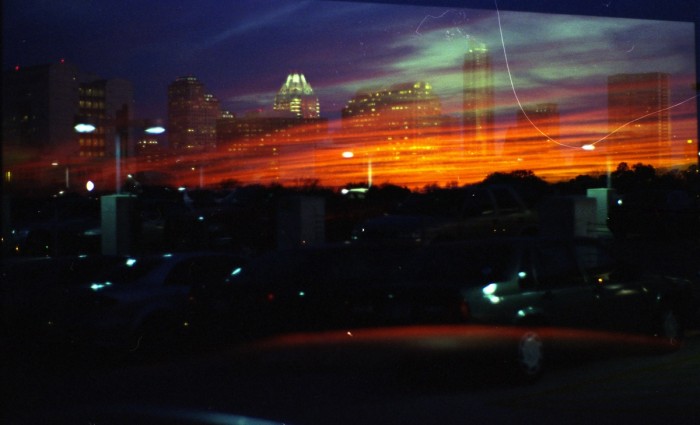 END_OF_DOCUMENT_TOKEN_TO_BE_REPLACED

Posted at 18:37h in ARCHIVE by Jeremy Deme

A while back we hit up a bunch of FU members to get some words ready for the Launch of FU5: Guy Stuff. We asked them to put together a quick paragraph on basically anything about the filming of FU5. The dvd is officially available in Canada now and is likely to get alot of attention real soon, it is by far the best of the FU series. Something that is consistent throughout FU5 and all the FU dvds is that the FU homies have alot of fun riding bikes together. There’s alot of good riding, good times, good filming and good editing in FU5, keep dvds alive and grab a copy, support guystuff all day.

END_OF_DOCUMENT_TOKEN_TO_BE_REPLACED 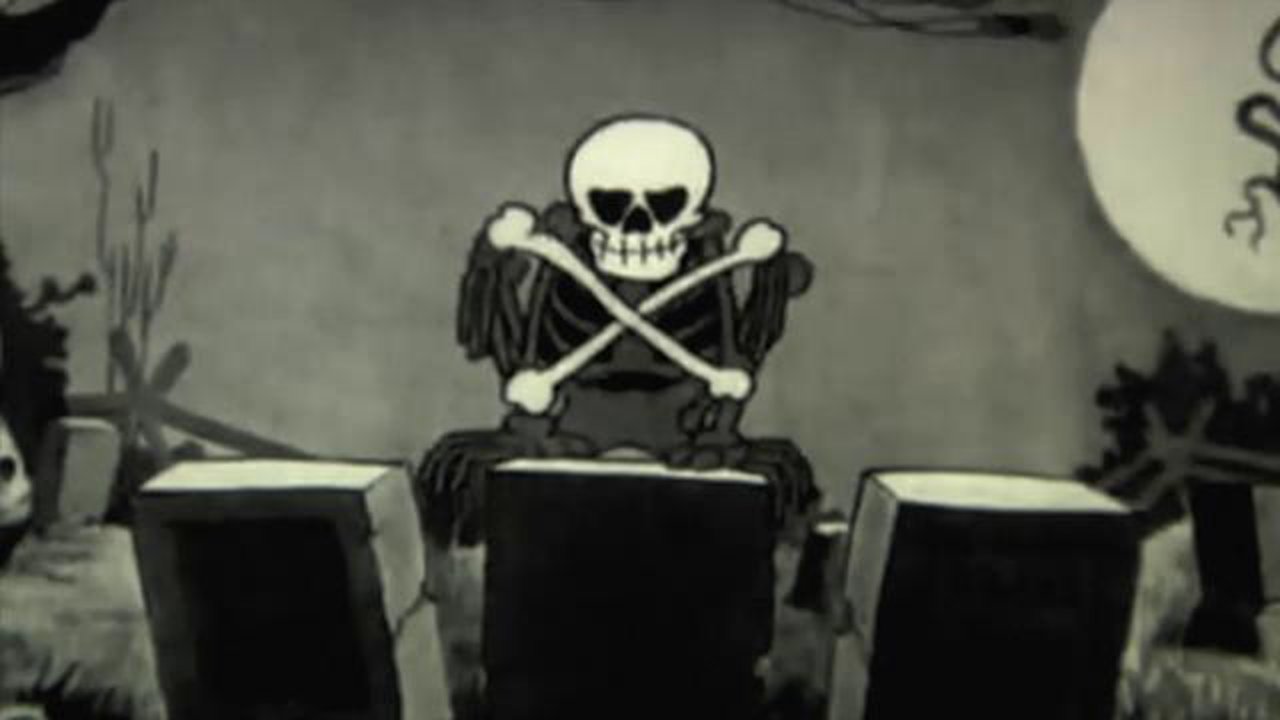 Posted at 08:58h in ARCHIVE by Eric Marshall

Some FU homies came through Winnipeg for a weekend and these are all the scraps that we filmed at  the park. I threw together a little edit.