Words and photos by Mat Ridgeway 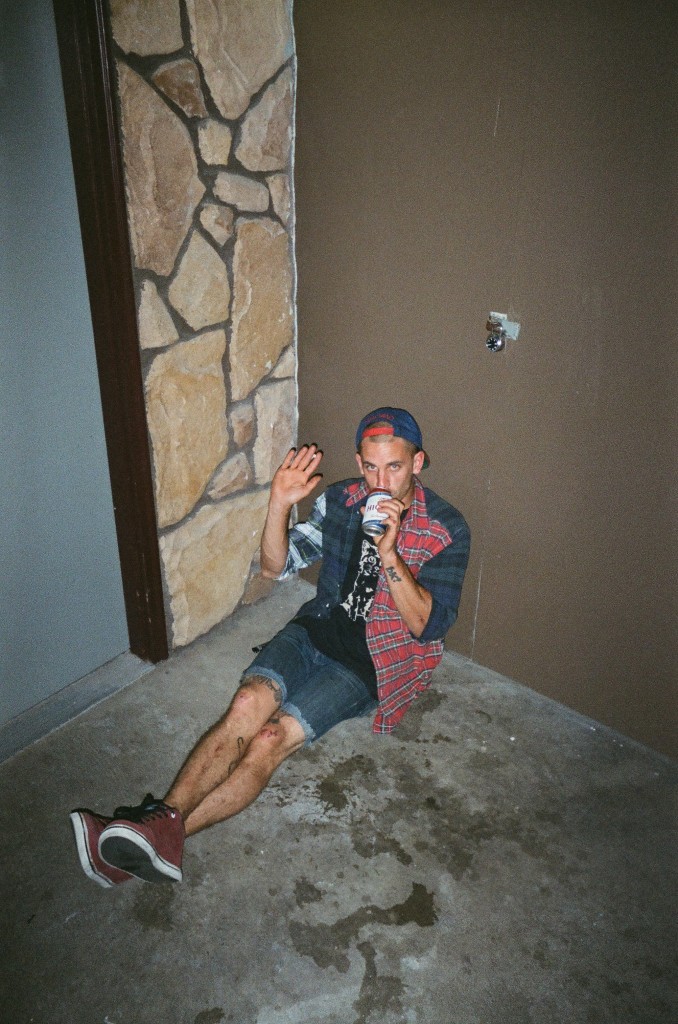 “Everyone was stoked that night, group shotguns and shit talks we were ready to go, called the taxi who sent “Greg” in his mini van to pick up all * of us. Talking with Greg was rad. He was a born and raised Montana boy, pumped on fishing and women. He dropped us off at a bar downtown where he said we would have the best time. Rolling in to the bar, we were all looking like a “D” grade baseball team, but that was ok. Everyone there looked a little ridiculous in there own way. No one cared. We were on vacation and David at the ripe age of 24 was ready to get drunk for the first time. Done. Shots of tequilla, beer, highballs, red bull he wasn’t saying no. In short time we moved to the dance floor, at first it was just us idiots thrashing around wearing embassy hats. We stayed til the ugly lights came on that night, getting more then our fill of Montana’s top 40. The walk home was a mess, way longer then anyone thought. We screamed props to the lone skater riding the bowl at 3am, chased deers, “borrowed” and doubled on a community bike from the library until we eventually found a Denny’s. Mr.Clay was well on his way by this point and tried to make friends with anyone and everyone he met, and without hesitation bought us all a late night meal. Thanks for that, we needed it. Memory gets a little hazey and I cant remember if we all piled into a random mini van before or after denny’s to catch a free ride to the motel.” 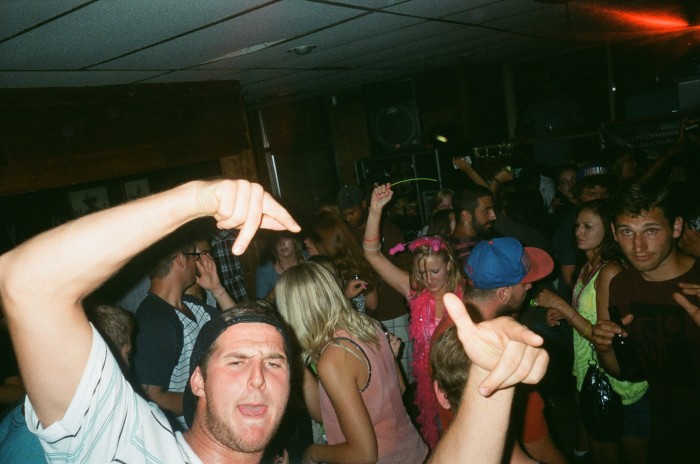 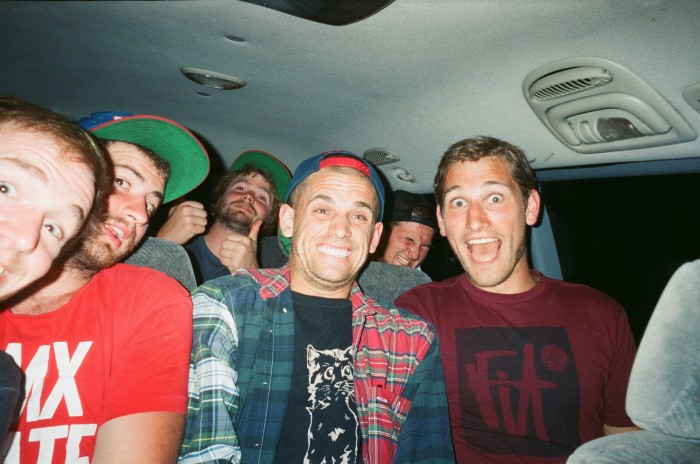 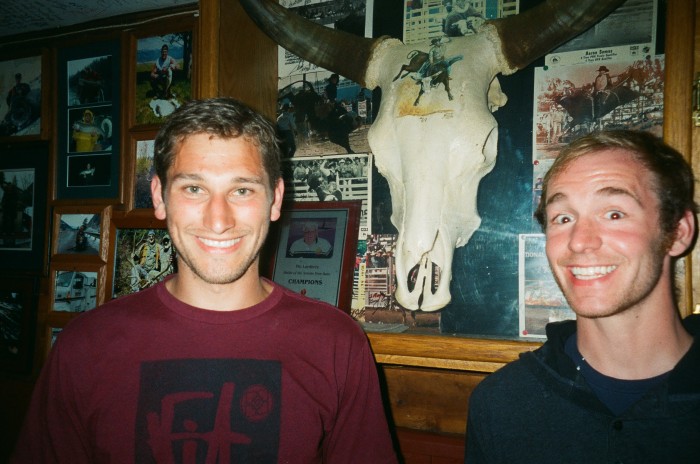 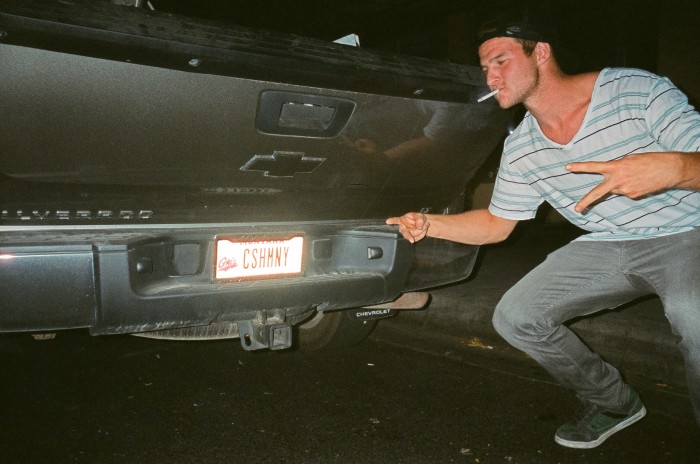 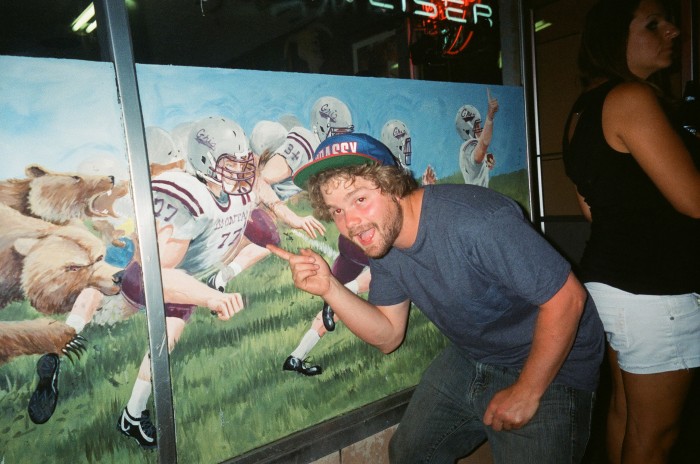 “We needed more supplies and we knew that an American sized Wal-Mart would have it all. An hour later we were ready, stocked up with food, beer, chargers, speakers, and a mf’n slingshot! From Kalispell on we must have shot a few hundred roadsigns. By the end of the trip we were certified marksmen, able to pick off even the smallest of road signs while sitting passenger, or driving, at 90mph. With this new toy, and a cooler full of ice and beer we were set.” 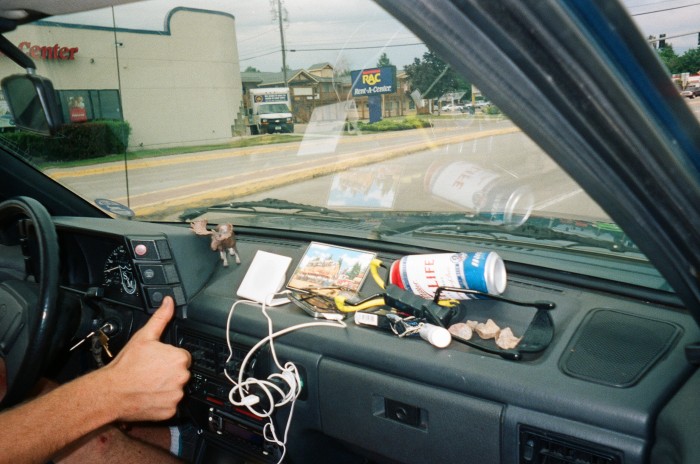 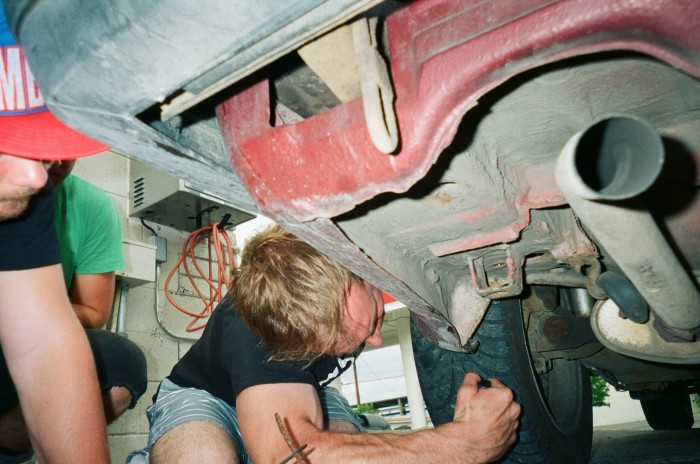 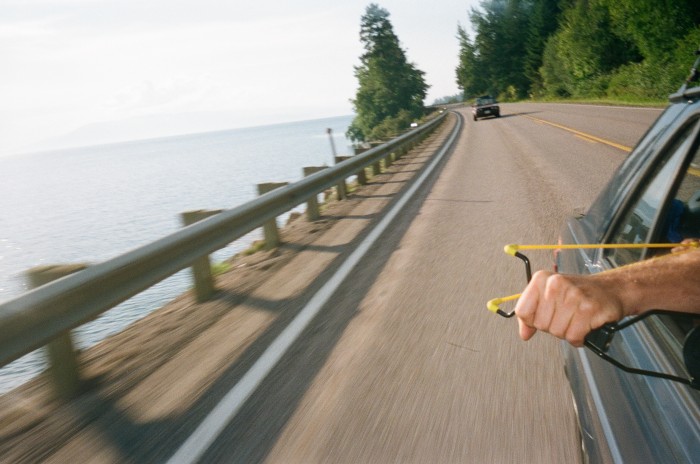 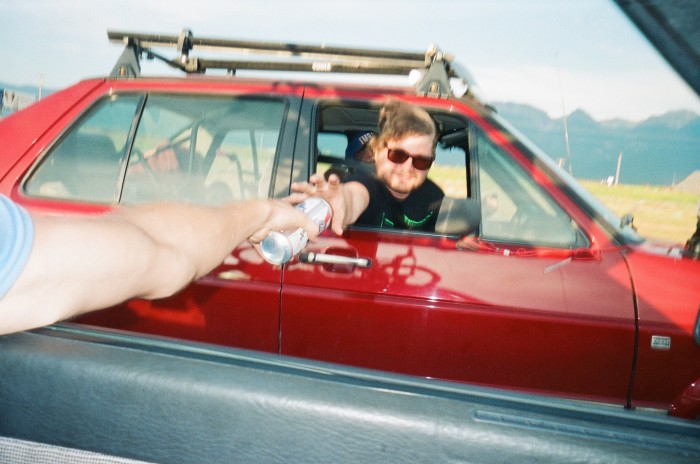 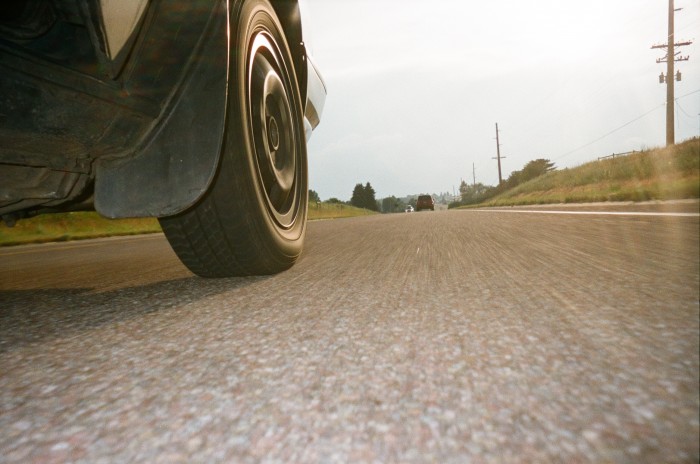 “Although we didn’t stop to talk, Team Canada and Team America had one last convey out of Spokane and towards Seatlle. It was during this stretch that we saw the most intense storm yet. Coming through the flats outside of town, on the left a doooouble rainbow, ahead a black cloud carrying nothing but a storm, and on the right a postcard worthy sunset. Cliché as it sounds this was the perfect way to end the trip.. The rest of the drive was a blur of Kurt driving my car far too fast, the same cd’s we had all heard far too much, and the never ending search for caffiene and gasonline. We looked through photos from the trip, and made plans to do it again next summer. Somewhere new again. In total 8 of us were gone for 6 days,rode 10 new skateparks in 3 states, and covered over 3500kms.. (I don’t know what that is in miles, and I don’t care). The trip was the perfect excuse to go somewhere new with people I don’t see nearly enough.” 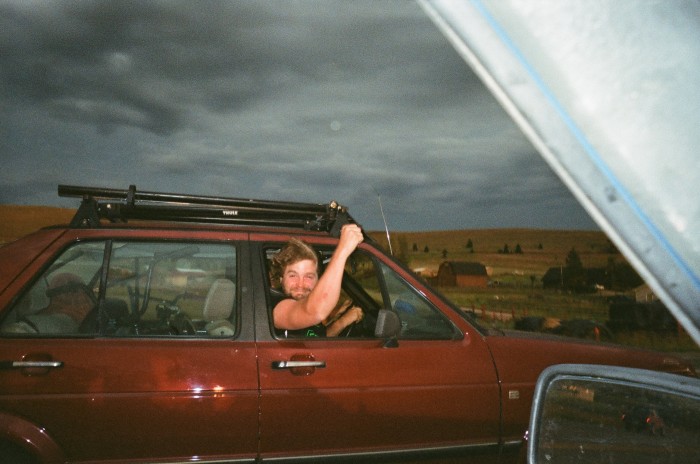 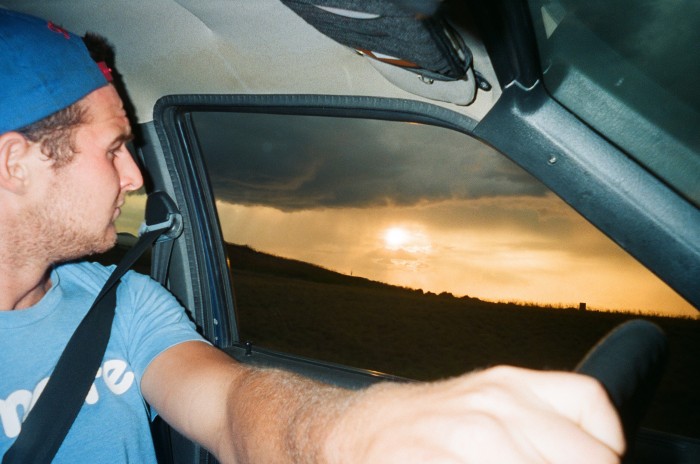