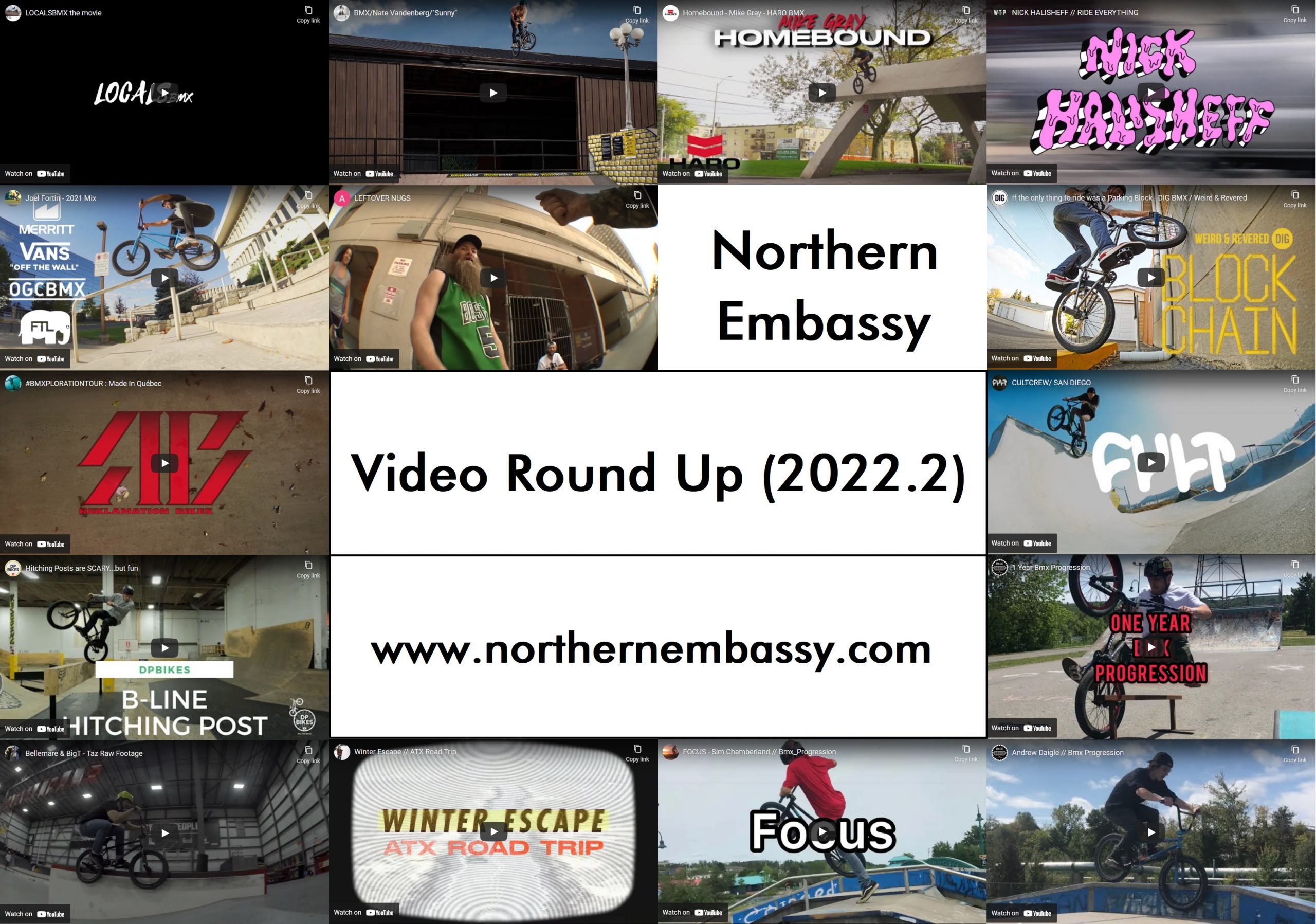 END_OF_DOCUMENT_TOKEN_TO_BE_REPLACED

Posted at 20:01h in archive, features, home by Jeremy Deme 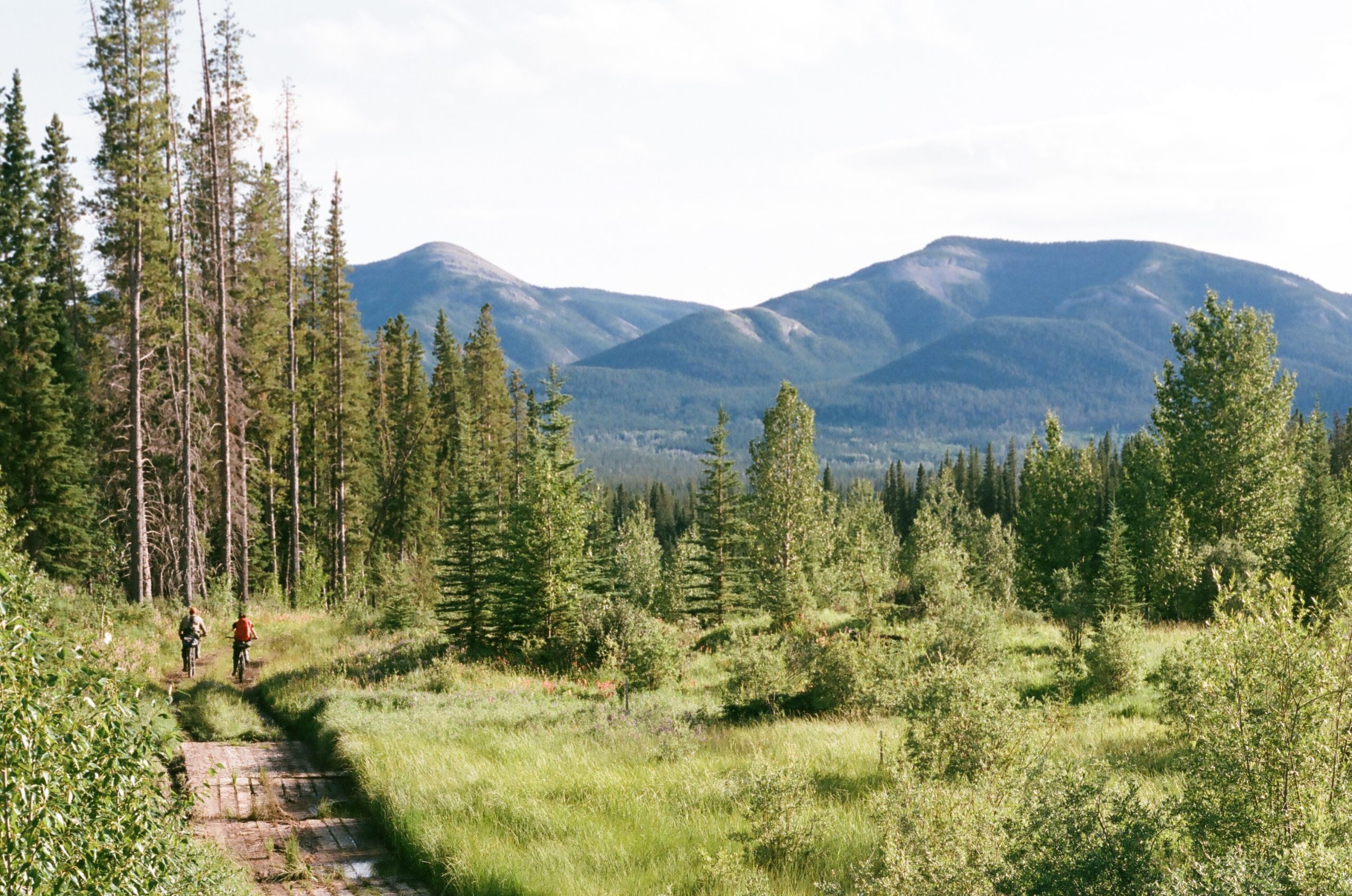 END_OF_DOCUMENT_TOKEN_TO_BE_REPLACED

Posted at 20:28h in archive, features, home by Jeremy Deme 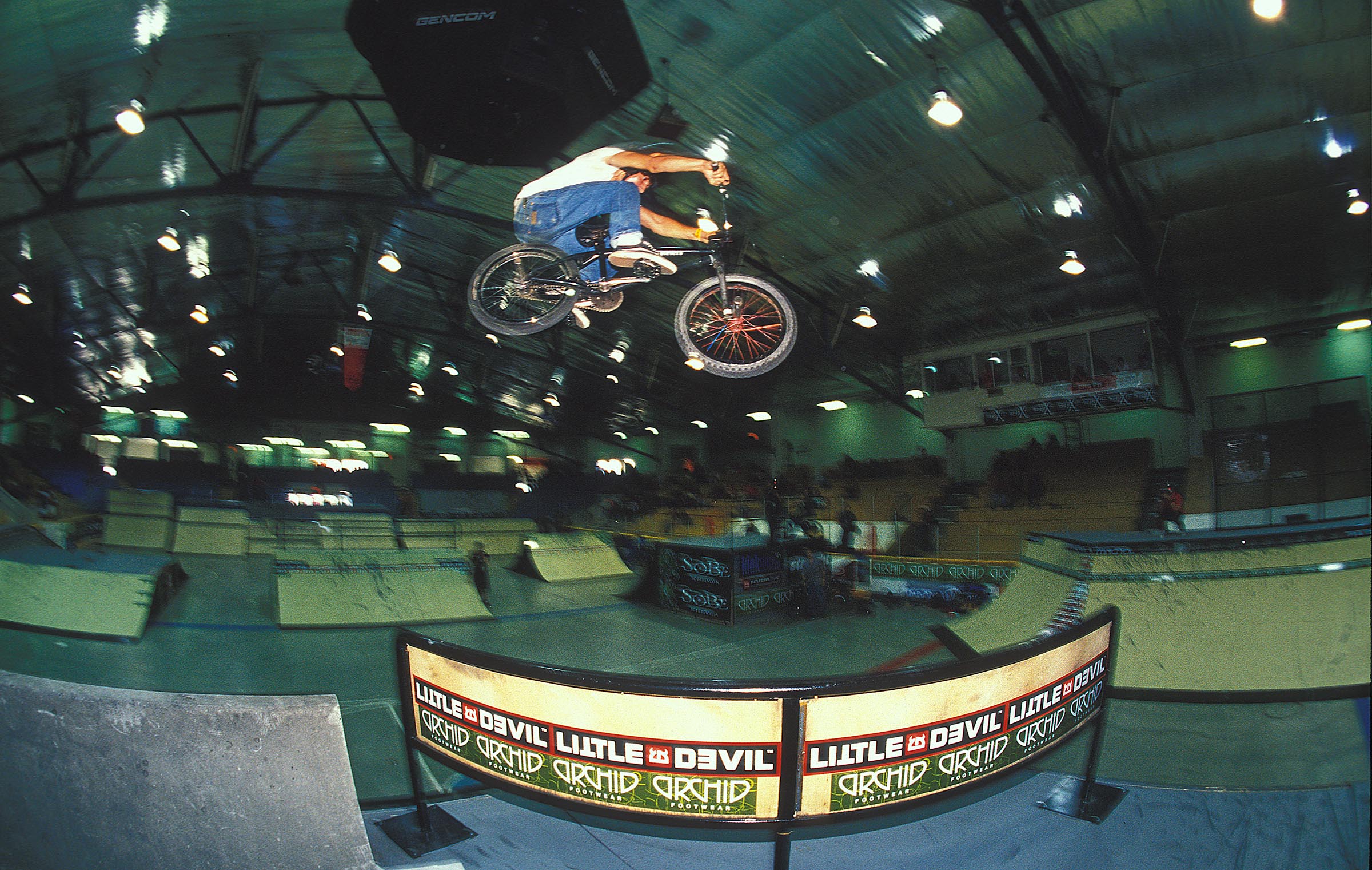 Adam Perez – Vancouver Metro Jam 2003
Adam was a young rider from Oregon that was picked up by MacNeil. Like a few others, he was blasting this hip all weekend, and to me, this shot sums up the whole vibe of that contest.

“From early 1999 until late 2003, Chase BMX Magazine was a quarterly publication focusing primarily on the Canadian scene. I was fortunate to be the editor for its four year run, and along the way I started taking photos. We had mediocre photo equipment, and possessed little of the skills cut out for it, but what I did have was a lot of talented subjects to shoot with. Chase was published by World Bicycle Sports Incorporated, who also founded Up North BMX Supply, Ten Pack Distribution, MacNeil Bikes, Metro Jam, and the Pivotal seat. At the time, the magazine served as an advertising medium promoting the brands that Ten Pack distributed, while at the same time trying to grow the sport in Canada and abroad. While we printed about 10,000 copies for Canada, 5,000 copies made their way to the US and 1,000 more to the UK. It was a great ride while it lasted. In the late summer of 2003, we decided to fold the magazine and focus our attention more on the other ventures at World Bicycle Sports. I was going to include all of my favourite shots from over the years, both during Chase and post-Chase, but we don’t have enough bandwidth for that. Instead, these shots were all taken from 2000 until early 2004. These were all shot on film, and some of them I cringe when I see the imperfections, whether it’s composition or technical. In the end, it’s a snapshot of a time that I look back upon quite fondly. We were really just a bunch of guys having the time of our lives growing and creating, whether it was history or friendships.” -Ken Paul

END_OF_DOCUMENT_TOKEN_TO_BE_REPLACED 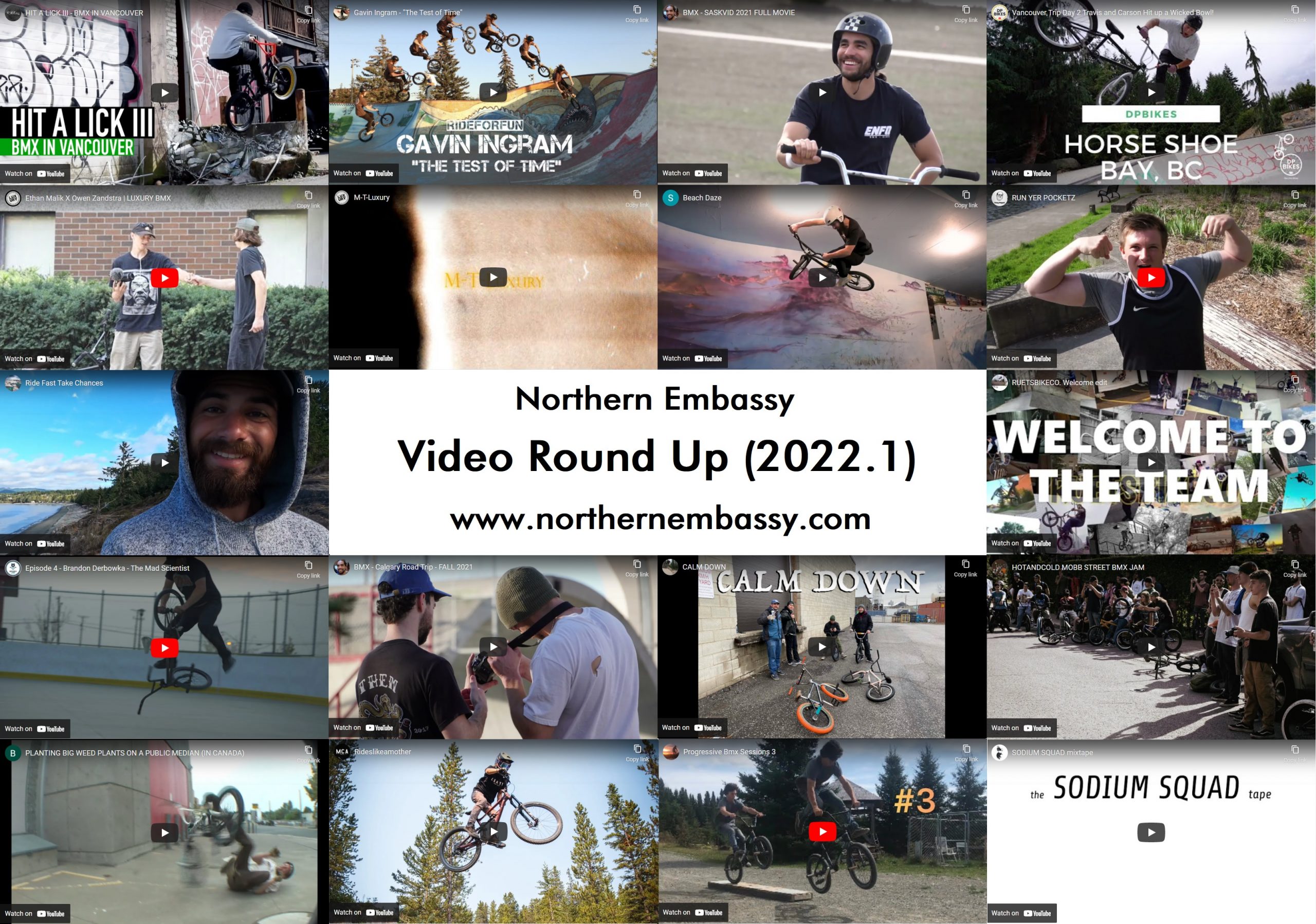 END_OF_DOCUMENT_TOKEN_TO_BE_REPLACED

Posted at 09:32h in archive, home, videos by Joel Fortin

Damn this goes hard!! You already know that anything the Luxury boys drop is amazing, so just hit play and enjoy!

END_OF_DOCUMENT_TOKEN_TO_BE_REPLACED

Our resident website designer and all-around good guy Chijioke Okafo has a work ethic that is rivaled only by Mariah Carey’s during the holidays. The dude isn’t afraid to push himself, and some of the crazy (nbd?) combos in this video are proof of that.

END_OF_DOCUMENT_TOKEN_TO_BE_REPLACED

Posted at 23:36h in archive, features, home by Kostya Chimkovitch 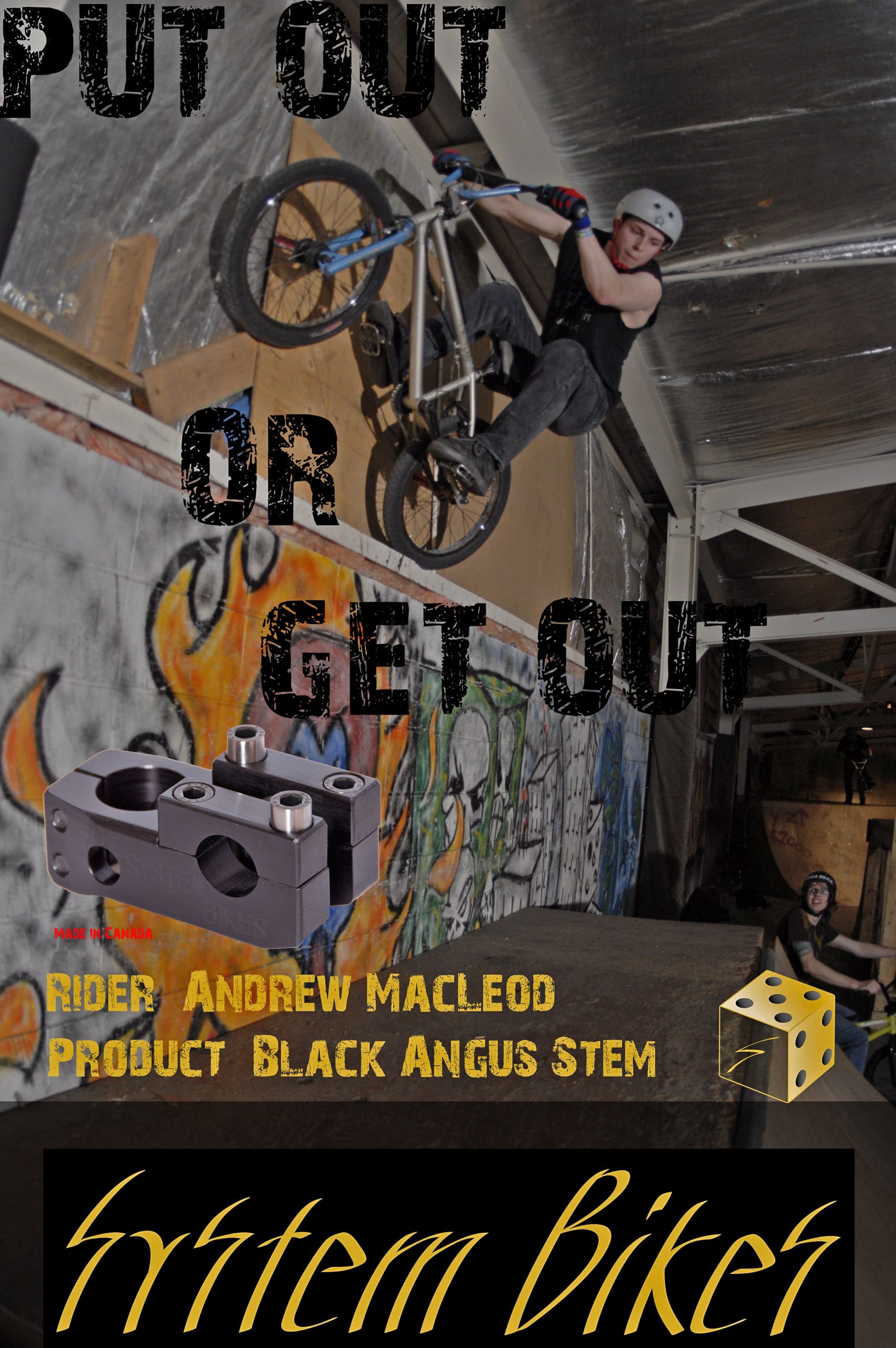 Back in 2018 I was on a No Bikes trip visiting Matt Thomas’s compound in Alberta. As we were warming up on the garage mini ramp, one guy really caught my eye – mohawk haircut, splatter painted bike with a bunch of unique parts and most importantly a front brake. Oh, and he could ride the crap out of the mini. He clearly had his own style and I struck up a conversation. His name was Andrew MacLeod and it turned out he was also a machinist. Andrew had been making BMX parts in Edmonton for years. The paint job was done by a friend, but all the unique-looking parts on his bike were of his own design and make. Andrew has been dreaming up unconventional designs since middle school; just look at his notebook sketches. As part of our series on the history of Canadian BMX companies, Justin Schwanke and I sent Andrew some questions to learn about his brand, System. Without further ado, I present to you the guy that learned flairs in his mid-thirties, Andrew MacLeod!   -Kostya Chimkovitch

END_OF_DOCUMENT_TOKEN_TO_BE_REPLACED

Headlining our NE Recruits project, Connor Campbell hails out of Calgary and has been killing it for as long as we’ve been seeing footage of him. Constantly putting in work, Connor was stoked to take on a Recruits section for us with pal and legendary Calgary filmer, Austin Odegnal. We chatted with Connor about a bunch of things including his summer, filming for this video, and currently being in Barcelona. Photos by Austin Odegnal and Matthew Macleod.

END_OF_DOCUMENT_TOKEN_TO_BE_REPLACED 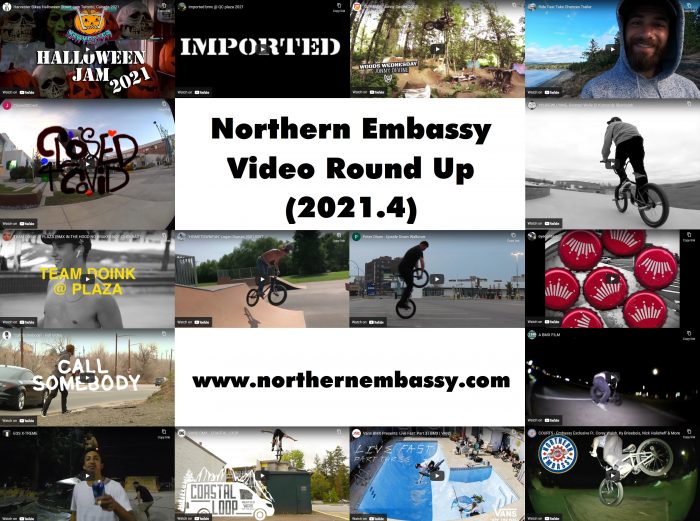