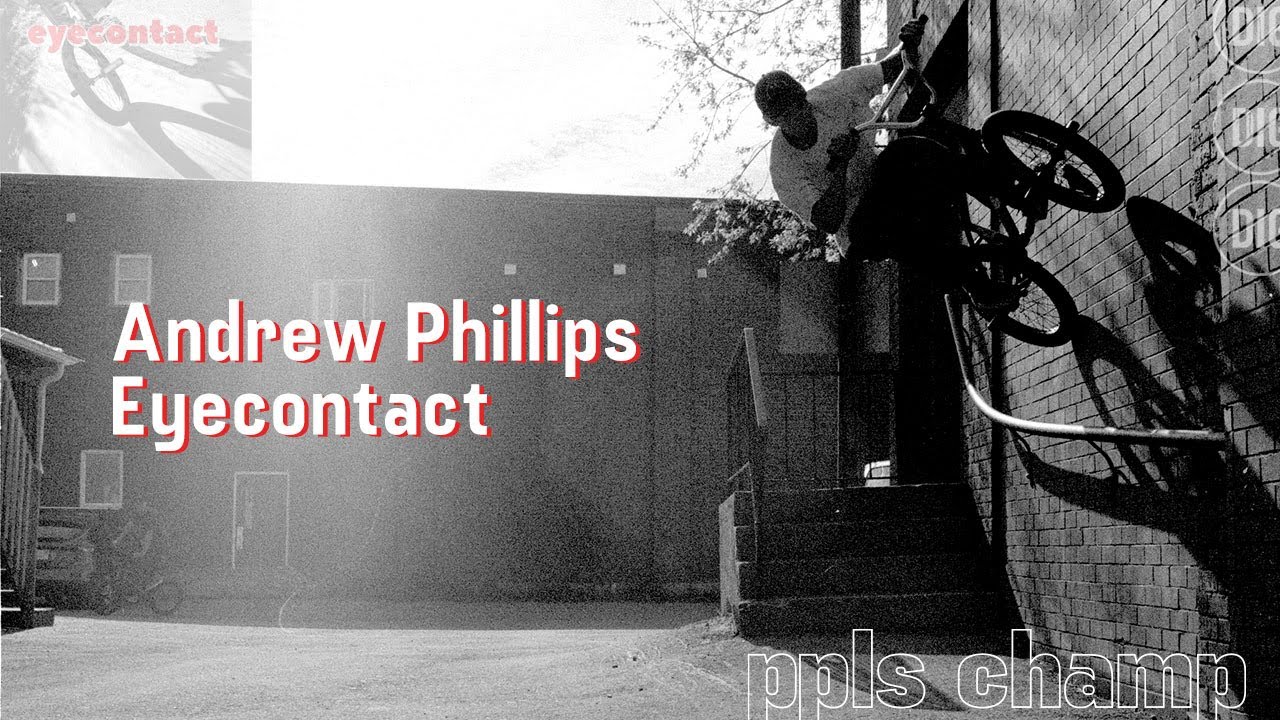 Posted at 08:41h in ARCHIVE by Northern Embassy

2020 sucked but Ian Fleming’s Eye Contact did not. Andrew Phillip’s is an absolute madman and Ian put together this part and the entire video incredibly. Were hoping to get a behind the scenes piece with Ian done early 2021, until then watch this section on repeat.

Posted at 17:59h in ARCHIVE by Northern Embassy

Any fresh Dill footage is always a treat. Stay tuned for a Vans edit soon…

Posted at 17:57h in ARCHIVE by Northern Embassy

Mike in his old stomping grounds, a good combination!

Posted at 21:39h in ARCHIVE by Northern Embassy

I remember watching videos of Justin riding his backyard ramps for ages, and it’s insane to see how much the ramps, along with Justin’s riding have progressed. Too much awesome shit in this to name, on a coaster or a cassette it’s no doubt J-bone knows how to get creative on these ramps. DIG posted this fantastic video, along with some words by Justin about BMX as an art form.

Posted at 23:14h in ARCHIVE by Northern Embassy 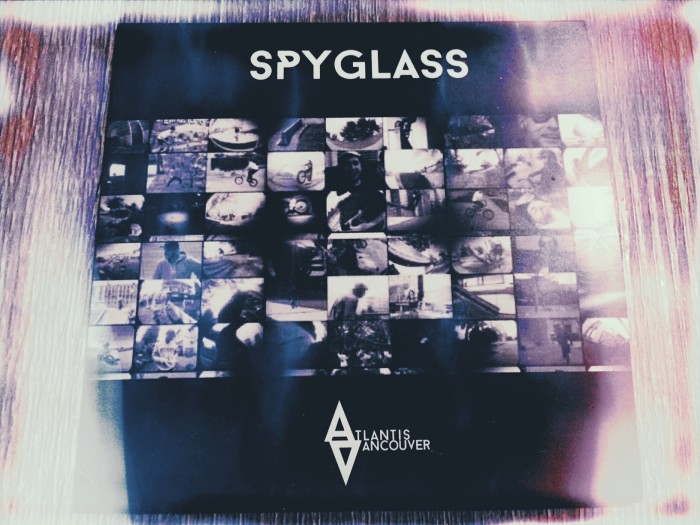 Posted at 07:55h in ARCHIVE by Northern Embassy

Derek Morgan just dropped installment 3 of his Island Files series, put together in Victoria, BC. We slacked on getting Volume 2 up so here it is below as well.

Posted at 07:42h in ARCHIVE by Northern Embassy

Posted at 08:43h in ARCHIVE by Northern Embassy

Posted at 17:31h in ARCHIVE by Northern Embassy

The Quebec city boys hosted a dope jam for Greg Jean’s birthday and this is the result. What a spot, making the most of those rough QC winters.