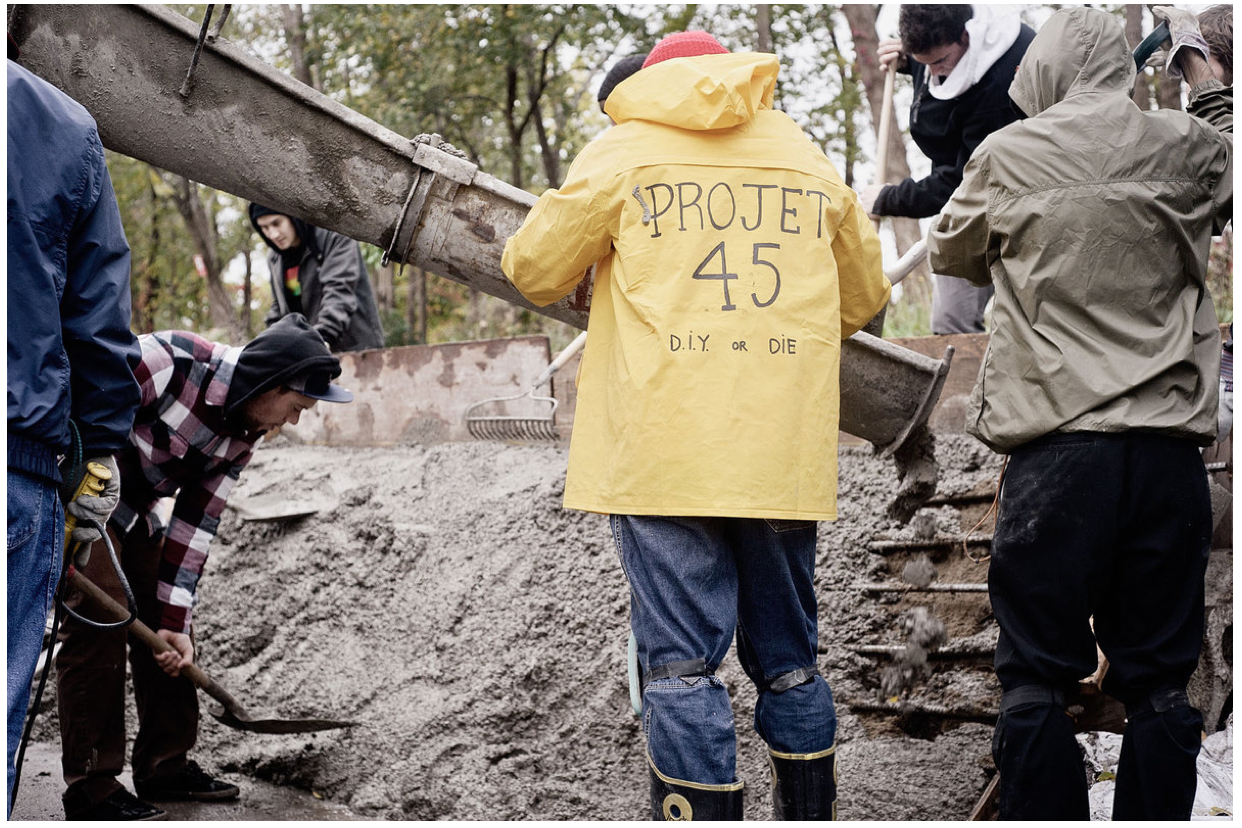 Posted at 13:17h in ARCHIVE by Northern Embassy 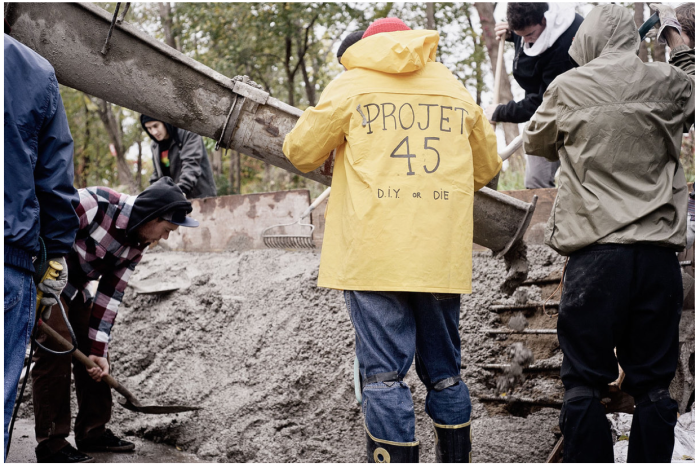 In April, 2010 we posted this editorial on Montreal, and the overall province of Quebec behind years behind all other Canadian provinces skatepark wise. Since then, alot has changed and steps have been made in many areas of the province to have much better parks than in the past. However, Montreal remains problematic with no real outdoor parks. Ask remaining riders of Montreal what the scene is like today and they will say it’s not nearly as big as it should be/ that it is lacking parks in the city.

We are by no means a skateboard site but we are fans of growing scenes and good film work. Dire Skate is an awesome documentary by Dan Mathieu which touches upon the skatepark problems in Montreal, corruption in the city, the moving of the infamous Big-O and more. Click here and give it a watch.