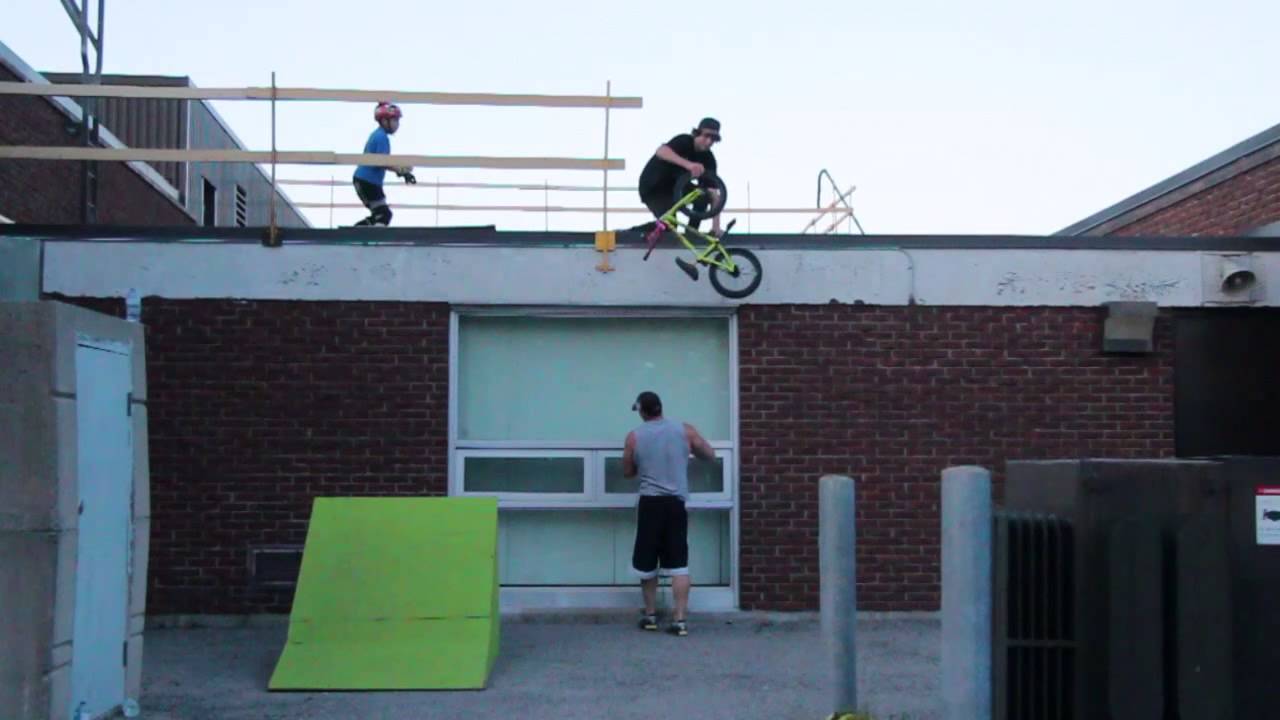 Posted at 13:42h in ARCHIVE by Northern Embassy

We received a ton of NE Five Clip Fever edits and they are all incredibly awesome in their own way! Judging is never easy but here’s a bunch of rad edits we received for the contest (in no particular order). If you don’t see your edit here, check back soon… you’ve likely won a prize pack.

The above edit is 12 year old Dorian Giordano who had some help to pull off an insane roof drop as his last/ banger clip. We can only imagine how good Dorian will be in a few months/ years!

Just missing the cut, Scott Davis by Eduard Dyck. This edit was filmed super well, edited super well, music was dope and riding was real creative/ smooth. One of of our favs for sure!! Ross Svennes shredding the Saskatoon, SK park, filmed and edited by Braden Beck We’re big fans or Ricky Kehoe and his creativity, this edit is proof that he sees things in a way most of us don’t. Ottawa’s Jay Leroux proves that some riders still can shred all disciplines, and super well, which is super refreshing to see! Colin Fried riding some impossible stuff super well. Jake Kavanagh with some rad stuff in between working hours at Joyride 150. Lots of switch stuff going on here which is hard to tell based on how easy he makes it look. Maybe the least expected/ anticipated edit of the entire contest, Wade Nelson has been riding BMX longer than most of you have been alive. It’s awesome to see him still killing it, putting other old guys who no longer ride to shame. Here’s a few fun facts from Wade in regards to this edit “My first contest was August of 1987. I’ve been riding since 1980, and am 44 years old – twice that of Shawn’s 22 years. The rear wheel – which I destroyed (broke all 5 spokes) was my dream BMX component for 30 years. Found it last year in Minnesota. And busted it making the video (which didn’t take long to make at all). That pedal picker down the stairs was first try ever.” Wade Lucas Lundy with likely the most appropriate song/ mix clips of the contest. he really rides and interesting assortment of spots (even grass) which was dope to see. Kwabena Karikari leftover clips from Joyride 150. Can’t deny that Kwab is really dialed and smooth. Ben Cobb likely does this stuff on any given session but the dude kills it. Justin Schwanke never ceases to amaze, lots of two tires maneuvers here and lots of creativity as usual. Ori FS shreds the Markham outdoor park Tyler Radell shredding a couple of the GTA parks. Avoiding the loods, Taylor Barwick shreds a couple parks, filmed/ edited by Matt Weatherhill. Johny Bradley shredding a bunch of spots in and around BC’s mainland.  Cullen Ritchie’s edit brings you back to living in a small town with limited spots but making the most of it. Filmed by his brother, Cullen is already shredding and will surely be a name to remember in a couple years. Winnipeg’s Trey Ponto starts off with a bang with a bangin first clip. Doin it for PEI, Hal Clow shreds the Charlottetown skatepark with some creative stunts. Gage Barr with some wild tech stuff at some rad looking Ontario parks. Jaredd Burandt shredding in and around the Vancouver, BC area. Somebody please send Zachary Ten Hoope a new tshirt! Dude kills it with some really wild tech stuff including a double tire down a rail with a kink. Lots of awesome clips in this one.