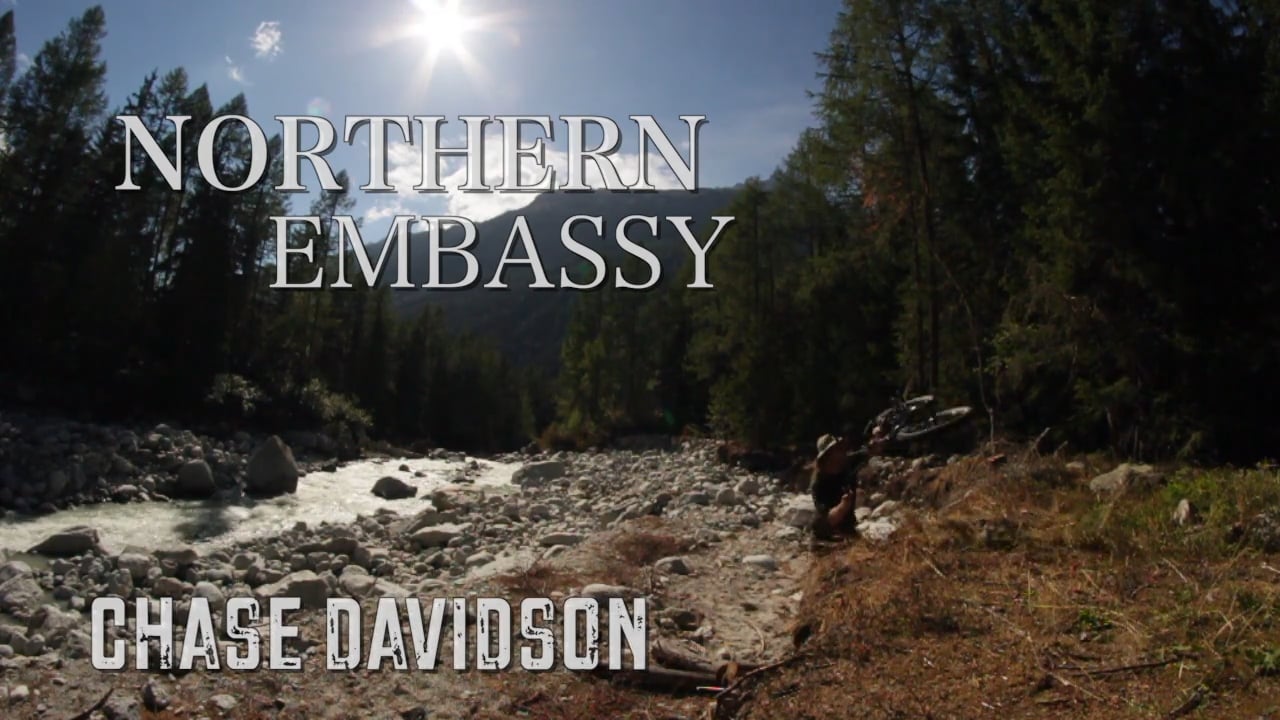 Posted at 15:47h in ARCHIVE by Northern Embassy

A little late, but better late than never. With nearly 3 weeks left of this contest here are some of the 5 clip edits we’ve received so far! If you haven’t filmed yours yet, there’s still lots of time so get to it! If you’re putting the final touches on your edits, remember the deadline is August 31st.

Huge shout out to Atlantis, Etnies, BMX Gallery 4130, Repset, Eclat, Yo Sick, Federal, MacNeil, WETHEPEOPLE, Merritt, The Make, BMXFU and Business bmx for hooking up killer prize packs. There’s legit so much stuff to give a way you’d be crazy not to film one of these!!

Here’s Chase Davidson’s entry which is undoubtedly one of the most creative so far and read on for a bunch more rad entries.

“Living in a mountain village directly in the French Alps definitely limits the spots available and also the amount of riders. Unfortunately, there are no other riders within the area which resulted in getting creative with what I have. I put this together myself using a Soloshot and tripod, all the while having to avoid the crazy mountain weather and heavy work schedule. This was by far the most fun I’ve had making an edit, and couldn’t be happier with the outcome!” Chase Davidson

Colin Fried doing his thing. Riding a tranny in New West that is straight up impossible to ride, borrowing friend’s bikes with pegs, killin it.

Poco locals Benn Cobb and Nathan Pelletier have really come a long way in the past couple years, they go hard in these two edits


The Northern Embassy is the best source for exclusive BMX videos, photos, and interviews from coast-to-coast.