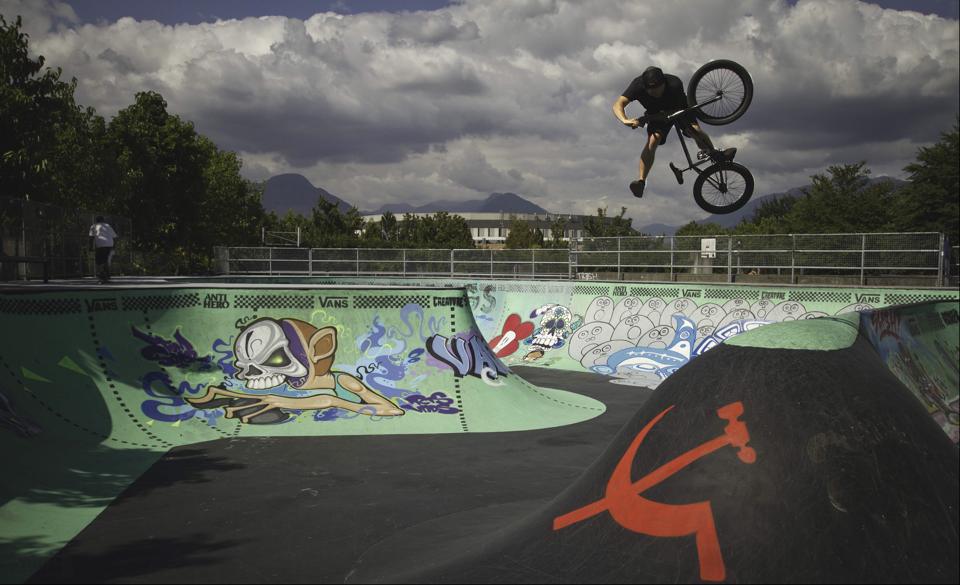 Posted at 00:24h in ARCHIVE by Aaron Gates 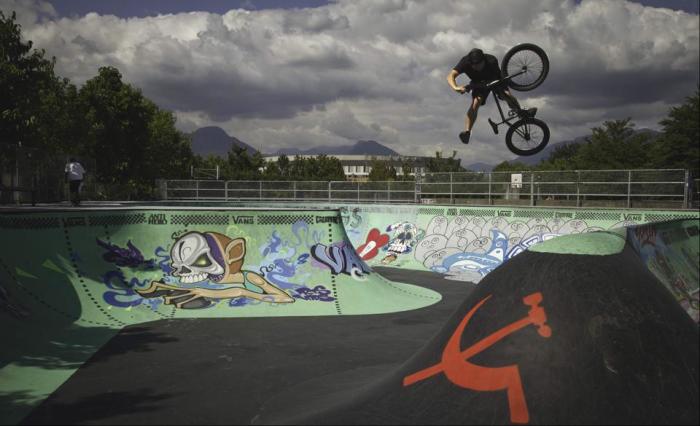 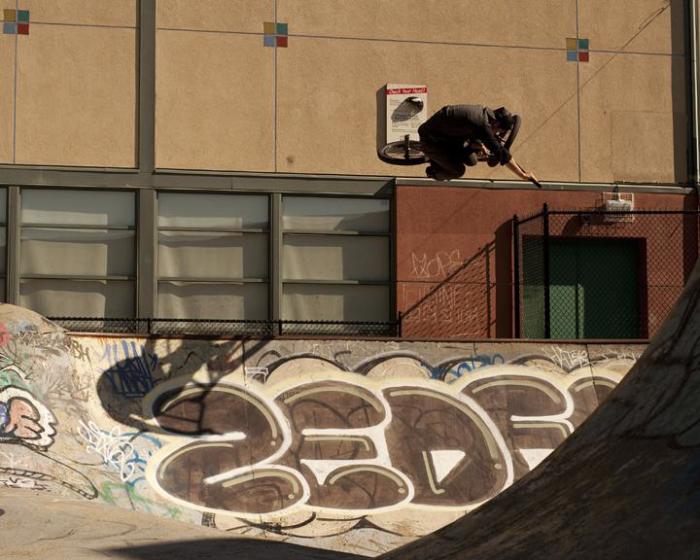 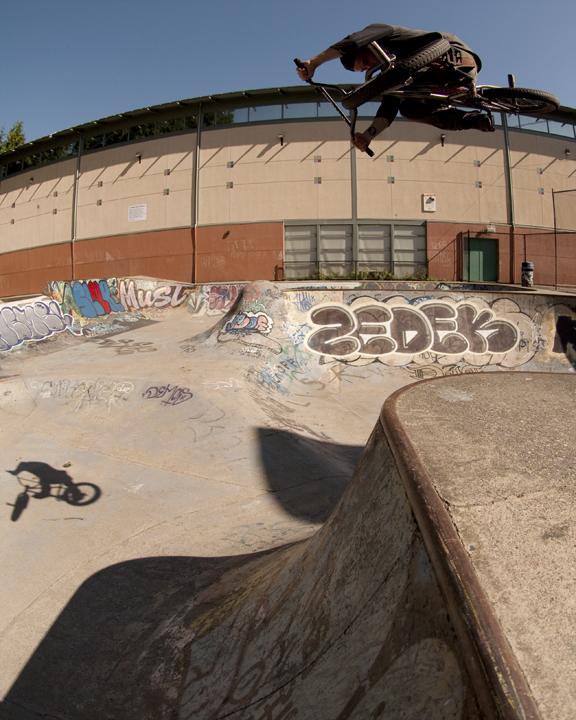