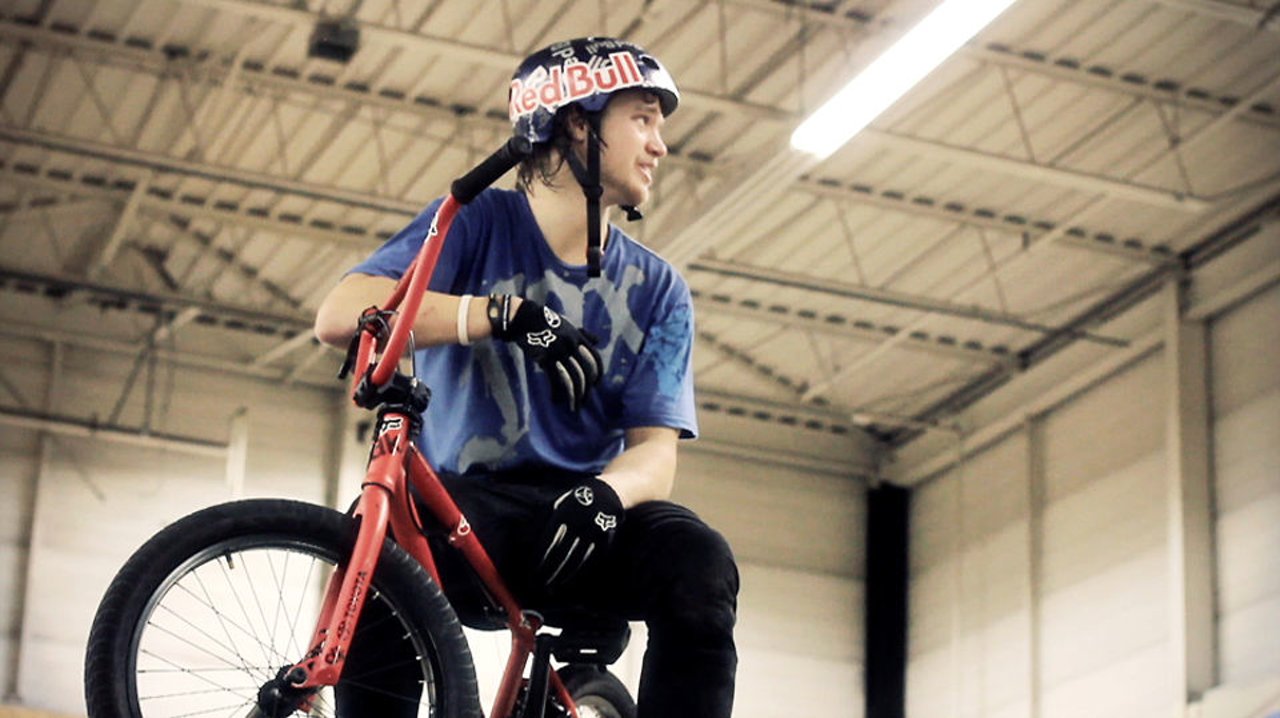 A decade ago, if someone had said that Canada would one day have a 100,000 square foot indoor bike park, you wouldn’t have believed them. Indoor skateparks were hard enough to keep going, imagine a bike only park with essentially 7 skateparks in one building? There’s no way.

A couple months ago, Joyride 150 had it’s 5 year anniversary. Not only did a 100,000 square foot indoor bike only park open in Markham, ON, Canada, it’s been successful enough to be open for over 5 years now.

Saying Joyride 150 has had a huge impact on BMX in Canada would be an understatement. The GTA and Ontario scene have grown enormously with the help of Joyride 150, having an amazing indoor park available to riders for the 6 months of the year where riding outside is not possible has been huge. Not to say it isn’t a ton of fun in the summer either.

One of the most amazing things about this park is no matter how many edits you’ve seen of it, photos, or anything else, nothing prepares you for your first visit. Walking into the building you slowly realize how humongous the park actually is, you quickly realize why people have traveled from across the world to shred this park. Same can be said about the layout, you can try and study it but until you ride it, you won’t fully understand it!

From the countless edits that have come out of Joyride (including Drew Bezansons legendary ones! 1 and 2), countless jams and just everyday sessions, we are very fortunate to have Joyride 150 in Canada. Some of the talentedCanadian riders we know today (Drew Bezanson, Brandon Webster, Mike Gray, Mike Varga, Ryan Eles, and more) have really benefited from riding Joyride 150 throughout the winters.

Below are  few photos of the overall of the park. As mentioned above, these photos do not do the park justice by any means, you have to ride it to fully comprehend it. If you’ve never had to chance to ride this place, it’s unreal, make the trip! 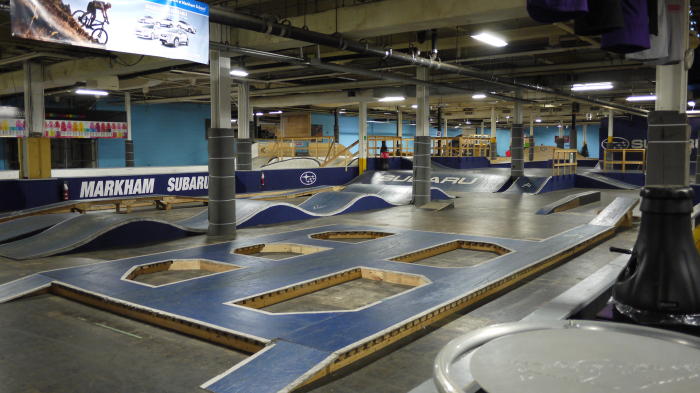 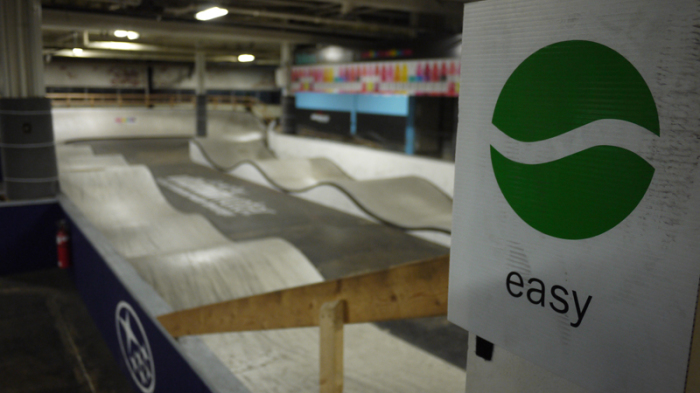 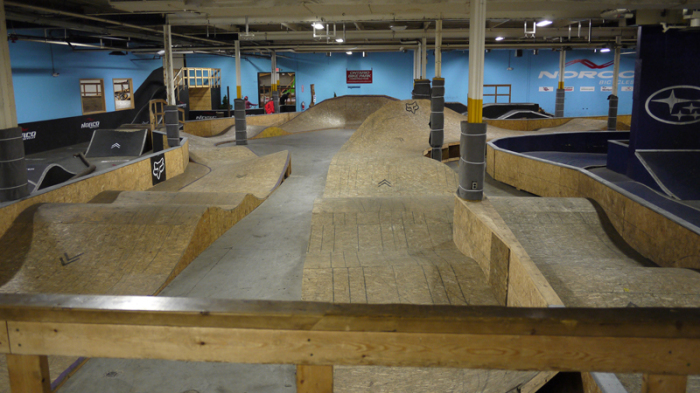 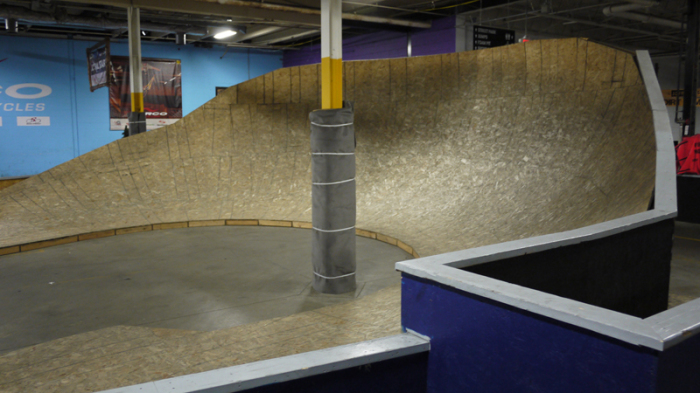 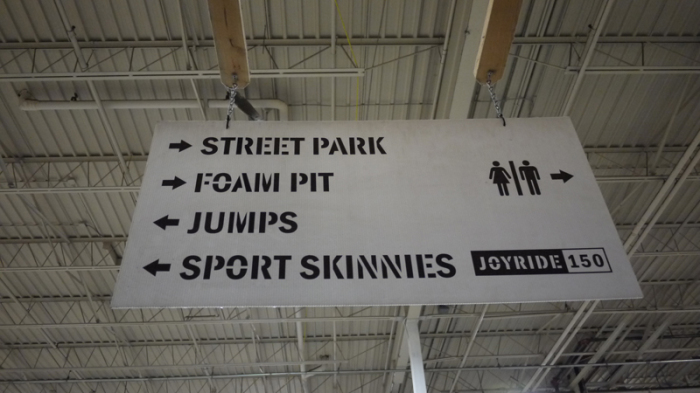 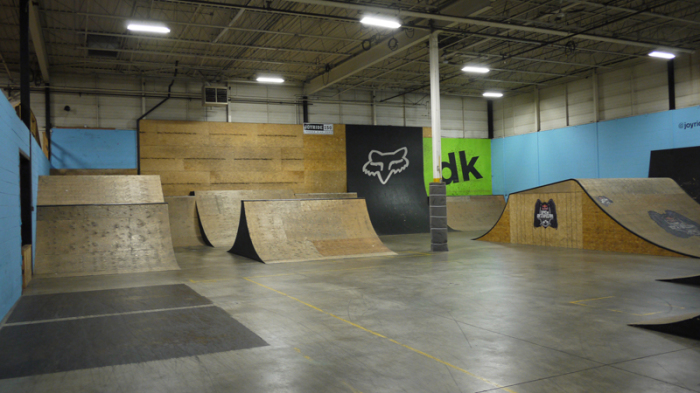 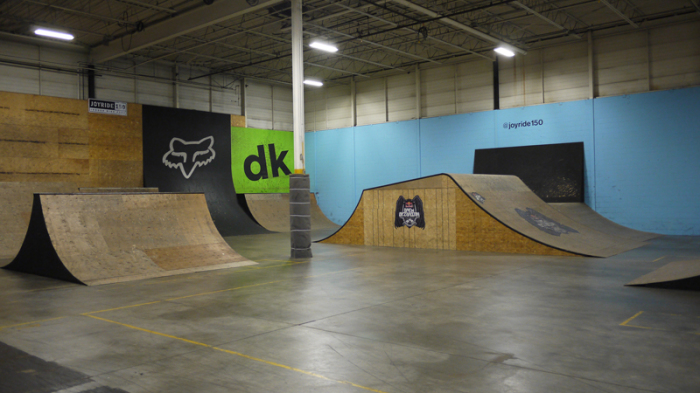 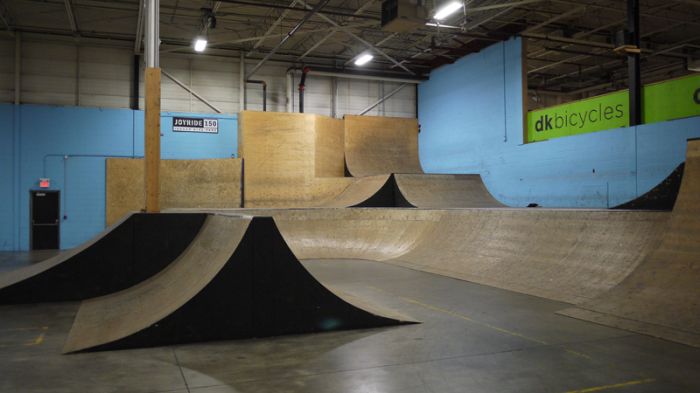 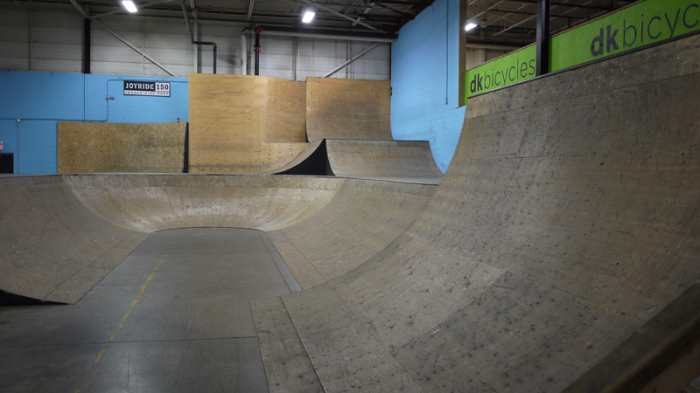 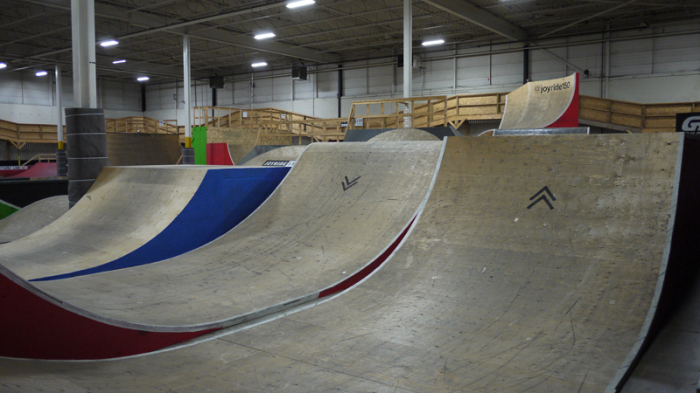 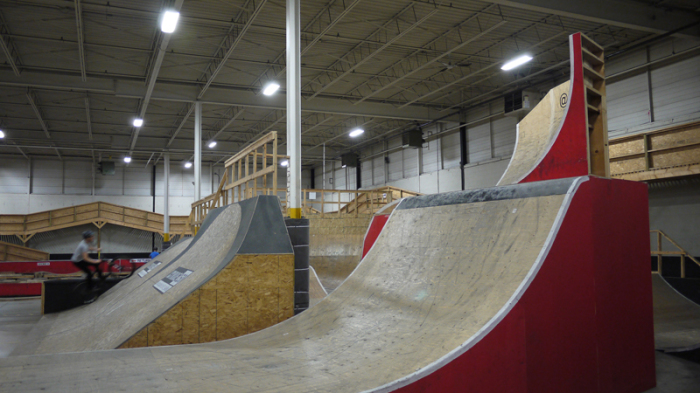 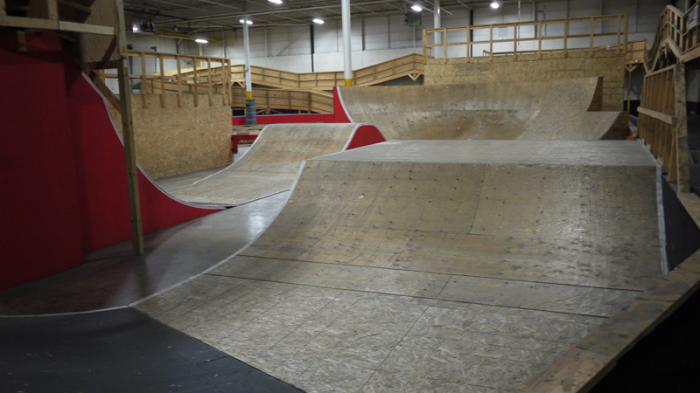 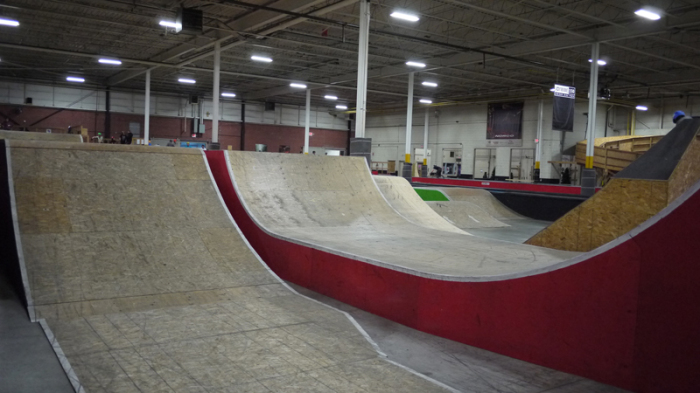 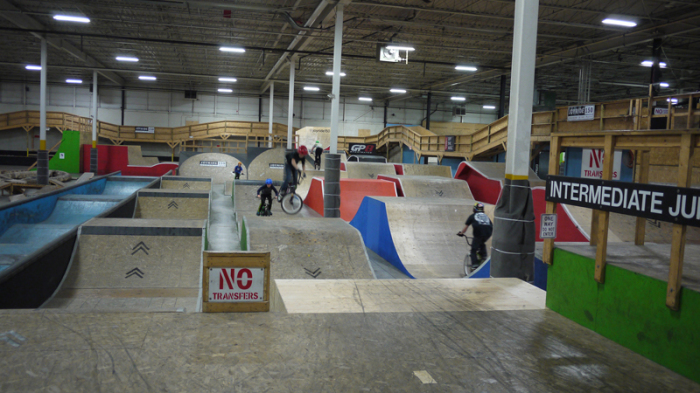 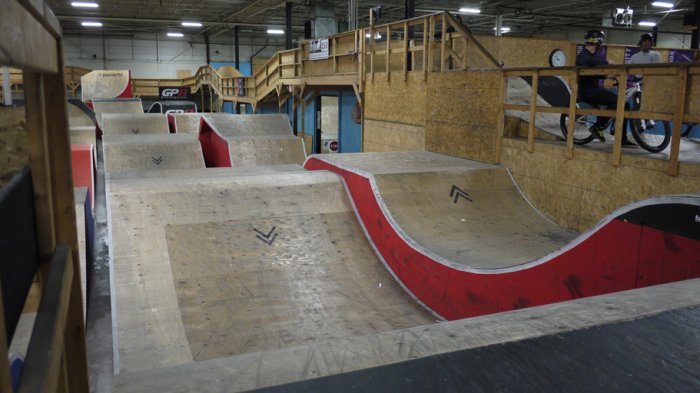 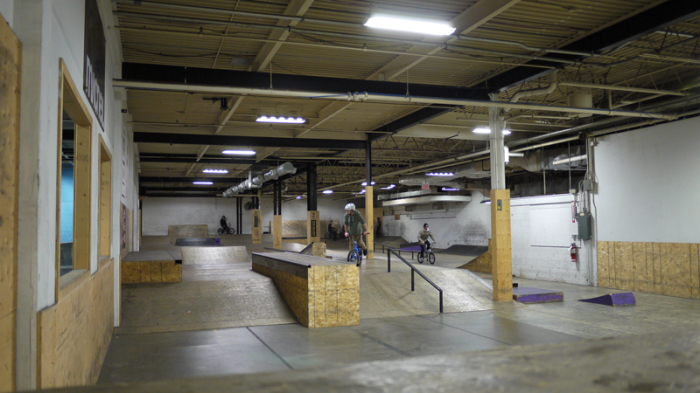 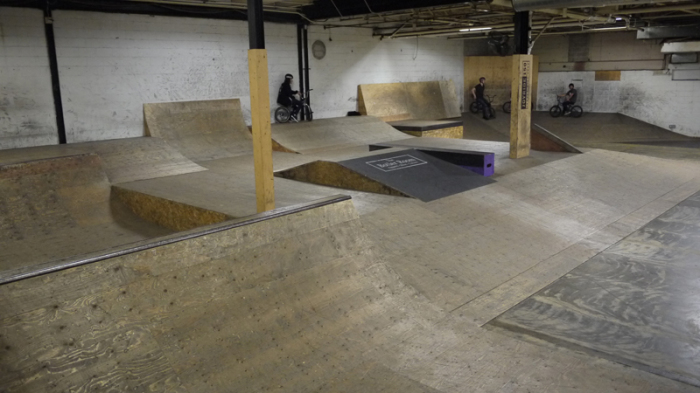 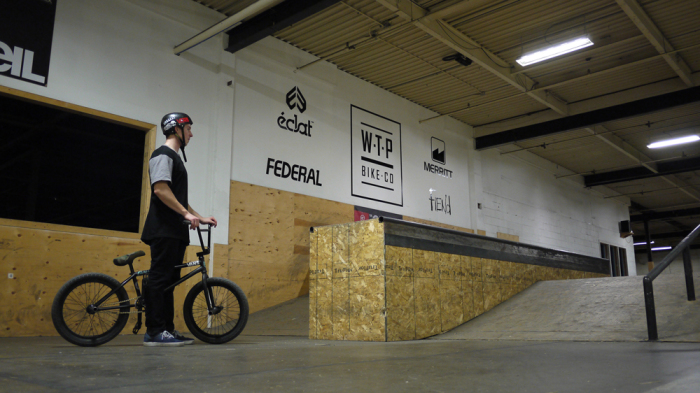 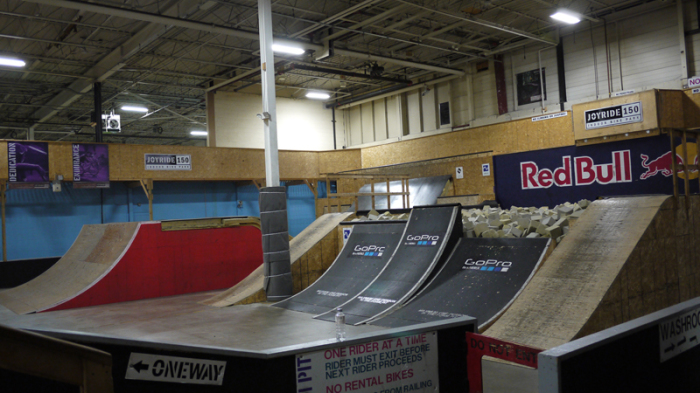 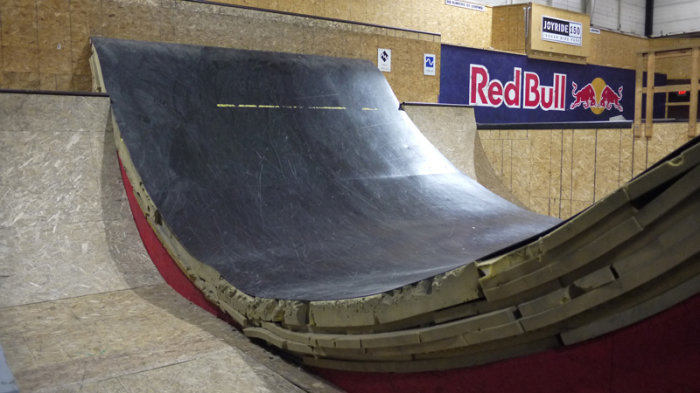 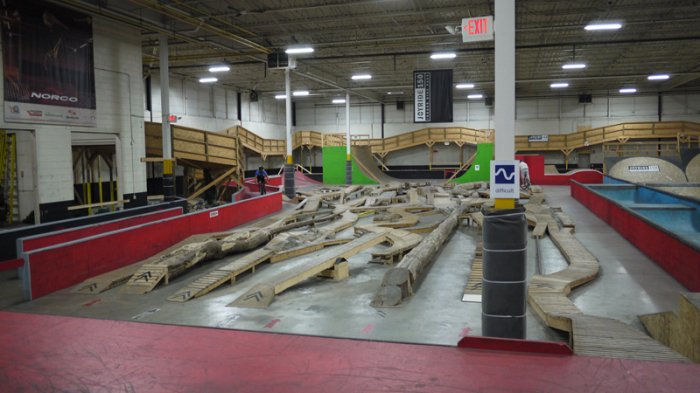