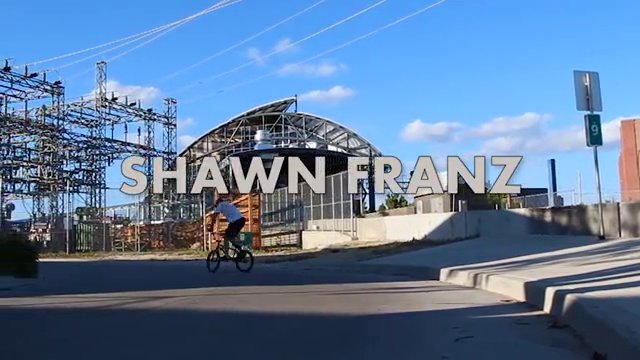 Posted at 21:47h in ARCHIVE by Jeremy Deme

We’re extremely stoked to bring you the top 5 parts from our NE Hidden Gems contest. We had so many rad parts come through that we couldn’t be more stoked on the contest but these 5 take the cake. Do yourself a favor and watch all five of these edits from start to finish!

Shawn has been quietly killing it in Winnipeg the last couple of years now and this part is proof. Mix Shawn’s crazy tech/creative and smooth riding, Phil’s awesome filming/editing, Winnipeg street and Winnipeg’s own Harlequin and you have the first place part. There’s too much rad stuff throughout this edit to put anything specific here, watch it and get stoked.

It was clear very early into this contest that Spencer Ryan was going to have an incredible part. Tyler had posted a couple pictures on instagram that had us all extremely excited to see this section, and it did not disappoint. These guys put in work hitting Toronto area roofs, ditches, and a ton more rad spots. Spencer has a style which reminds me of a modern day Van Homan, extremely talented but also has an eye for burlier stuff. This is an amazing part, awesome work guys!

Matt Comeau has been killing it in Ottawa for years, he’s that smooth/stylish dude who just seems as though he was born with skills on a bike. He recently moved to the Maritimes and has been taking advantage of new spots since the move. I think that Matt might be one of the most surprising parts to some based on how crazy a few of his street bangers really are. Again, we don’t want to give anything away but watch this from start to finish, there’s a few NBDs in here and that last clip!!!

Ryan Ebbers wins best intro without a doubt, it doesn’t get any more Canadian than that. Connor Clark did an amazing job with motion graphics, filming and editing in this one, apparently they even built the dirt setup specifically for this contest which is so rad. Ebbers is really dialed, does some amazing stuff throughout, whips both ways and is the only part we received to feature street, park and dirt riding.

Drew comes through with some of the gnarliest street moves of any part we received, particularly his last few clips. James and Drew put in work for this an it shows, such a rad part. Worlddeece.com

Thanks to Dillon Lloyd, Jason Enns, Brandon Webster and Mike Gray for judging this, it couldn’t have been easy with how good these parts are.

Also a huge thanks to We the People, Odyssey, Etnies, MacNeil, Eclat, Fiend, Merritt, GoPro, Repset, Bmx Gallery 4130, Joyride 150, Federal and Sunday for supporting this rad contest with such amazing prizing.

Biggest thanks goes to all of you who put together these 18 amazing parts and made the contest as rad as it was!