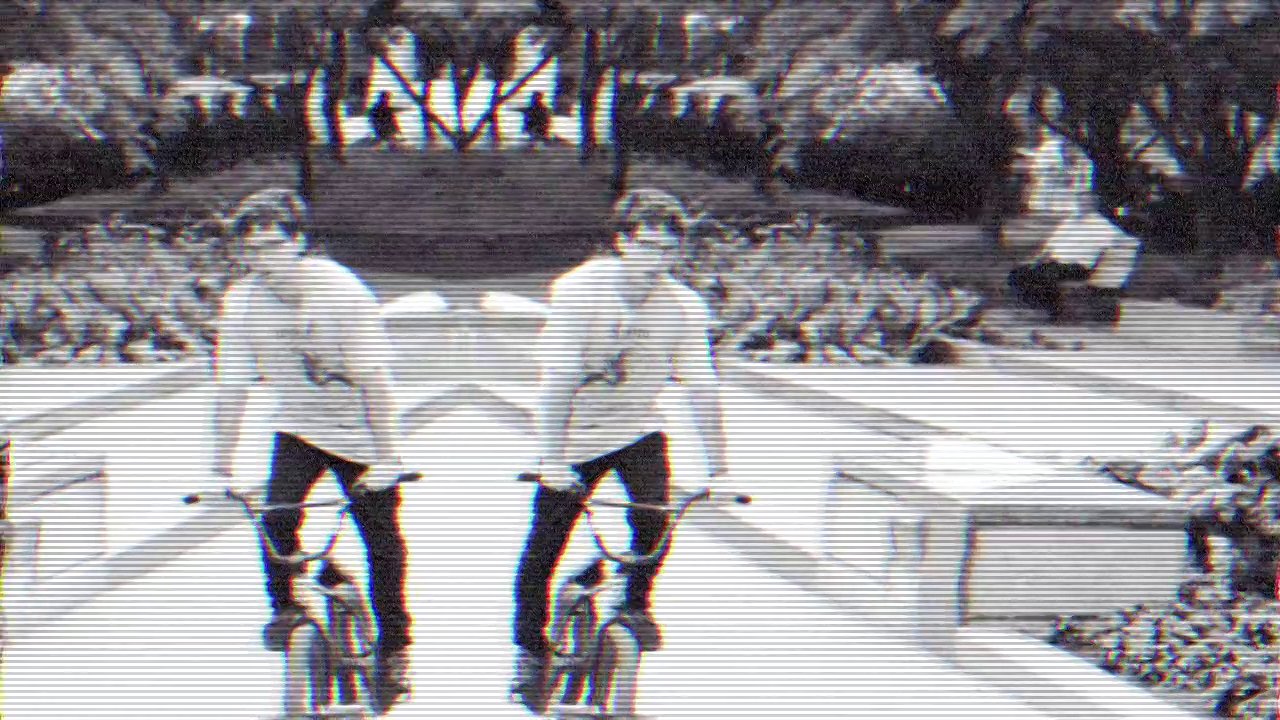 Posted at 20:45h in ARCHIVE by Jeremy Deme

Trust me when I say that the judges had a very difficult task in judging this contest. We received 18 amazing edits, and although these 8 didn’t quite make the cut, they are all awesome in they’re own way. BMX isn’t and shouldn’t be a contest. That may sound weird considering that this was a contest but in reality it’s more of a motivator, an event to get people to document the amazing times that you have on a BMX. As corny as it may sound all 18 of the edits we received are winners.

Above is Thetford Mines, QC’s Joel Rodrigue. Joel has been shredding all summer and making his way to Montreal and Quebec city events. Joel has a dialed street style and can throw the bars like nobody’s business.

Read on for the other 7 edits (in no particular order) and check back soon for the top 10.

Taylor Harvie, Gleb Krasalymov, Tom Liutec, and Ben Sanchez come through in this awesome BC mix which was filmed and edited nicely by Ben. This edit has an amazing summer vibe, having good times with friends. Remember these names cause in a few years these dudes will be killing it.

Thomas Henderson – Thomas has a super well rounded style and I really like the fact that he had some park and street clips in here. Mixed in with a bunch of other rad clips and creative riding, at 3:27 he has a dope bowl line, and his last few clips are literally on the edge of death!

Justin Schwanke – Justin is the definition of creative riding and function over fashion. How many guys do you know who rock 2 brakes, 3 pegs and a freecoaster? Justin can shred anything in front of him, highlights include his park clip to suave skater dude hoping nobody saw him bail at 0:52, disaster foot jam, high speed manual to gap and a of course his banger. Always a treat seeing this guy ride.

William Racine is proof that no matter what you have to ride, just enjoy having something to ride. He makes amazing use of his hometown’s little park and comes through with a bunch of tech street moves.

Brenten Wylie – Winnipeg shredder Brenten cruises a bunch of street spots and makes good use of every spot he hits. The rad thing about Brenten is you can tell he’s well rounded, almost every clip is something different from the last and he has a wide range of moves. This dude is going to be killing it in a few years. Filmed and edited super well  by Reece Pattyn.

Anthony Delisle – Another Thetford Mines, QC shredder, Anthony also makes good use of the small park in his town with a ton of tech street moves.

Riley Yates – Riley proves yet again that BMX is fun no matter what you are riding. This edit should definitely make you rethink not having any spots to ride and Riley clearly has a very limited spot selection in his home town but the most important thing is he’s having a good time regardless.