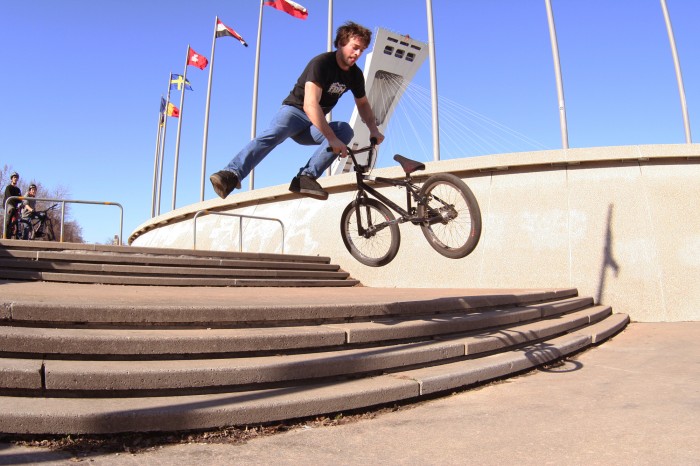 I’ve been sitting on these pics for literally forever. Likely a decade old, alot of these pictures represent some of the early MTL BMX scene and include some pretty amazing dudes including Corey Dewey above, with 2 pegs, a brake doing a whip. There’s a few UAB pics in here too for all of us who were fortunate enough to ride at some point. 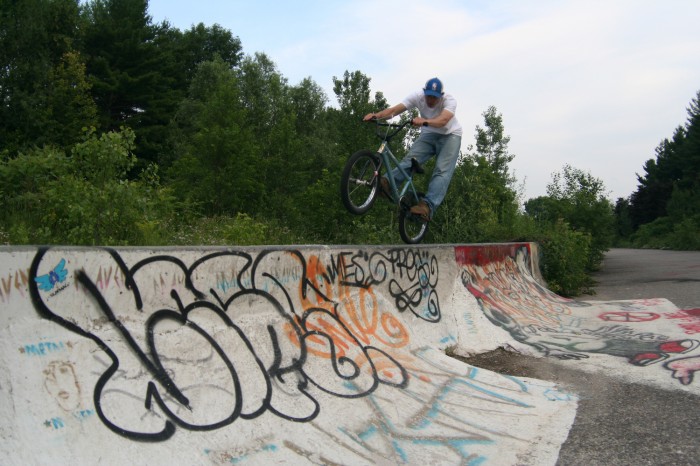 Montreal is pretty close to alot of rad cities, including Burlington Vermont. We’d often take a couple trips to Burlington during the summer. One of our first trips there, Lama and I we’re shown this jersey setup which was actually really sketchy and hard to ride, which is why it was so fun. Albert Krolikowski using Albert precision to manual the gap and land back in the jersey as if it were a tranny. 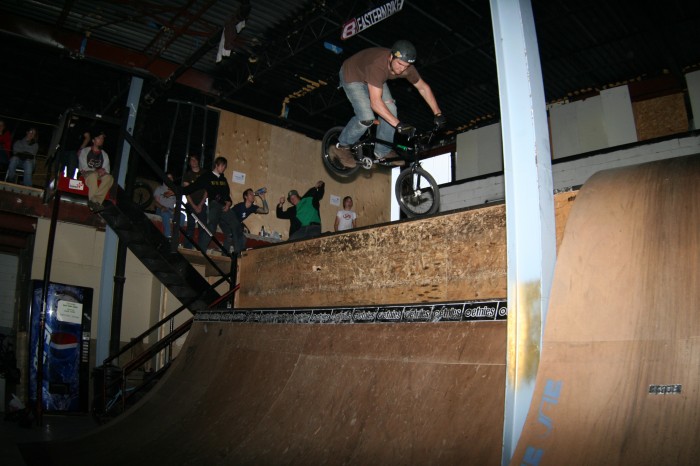 It seemed like there was often a jam or event happening at UAB to look forward to. There were always dudes from out of town making the trip out and they were always a good time. Ben Kaufmann made the trip for this one and so did some of the Drummondville dudes in the background (Oli, Jim, Gibeault, etc.). You’ll also notice a very young Dillon Lloyd in the background looking very Dougy. 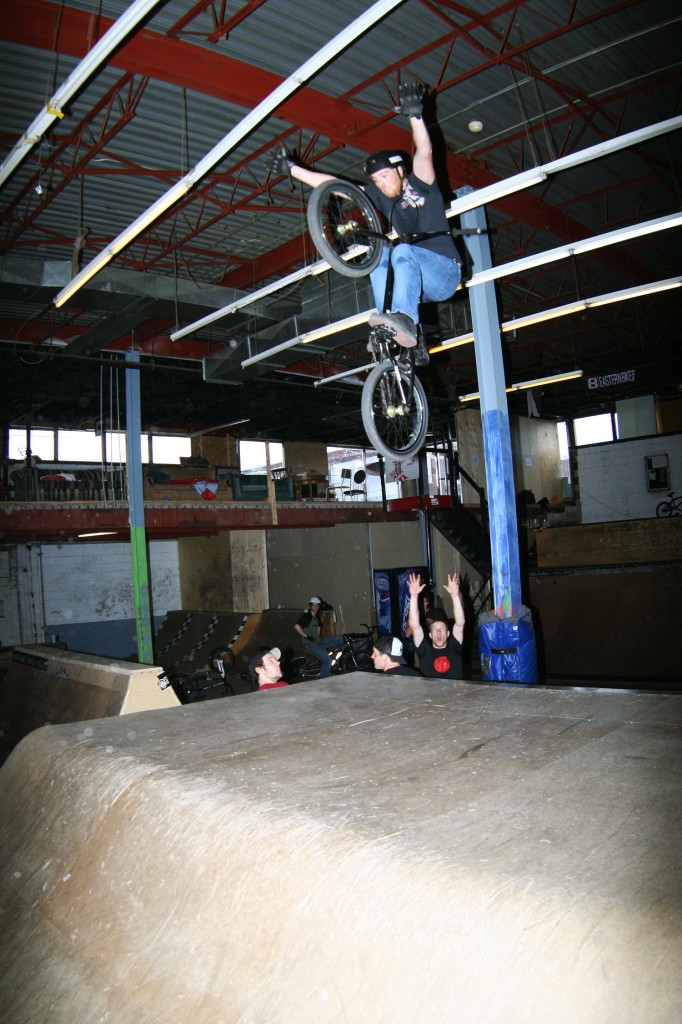 The Quebec City boys would spend most of their time at Central Park in Trois-Rivieres but they’d make the 3 hour trip for any event Liam was putting on. Jo Botch keeping it tight with this no hander while Rich Redmond stretches out in the background. 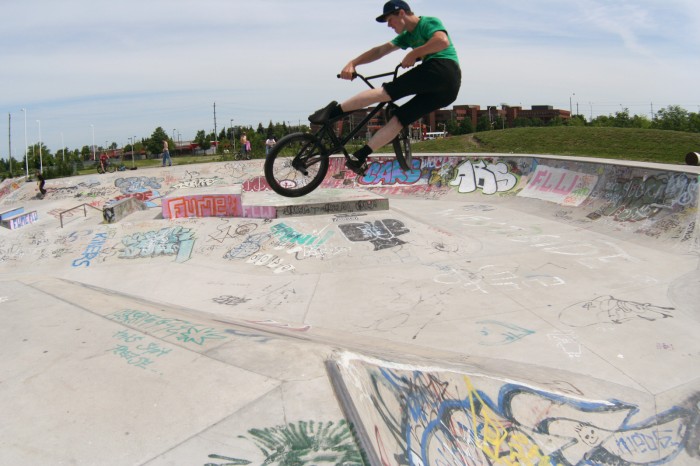 There was in inside joke in Montreal that if you were making the trip to Ottawa you were likely going to end up stuck at Centerpoint Skatepark all day because most of the Ottawa dudes were too lazy to ride street. Centerpoint was always a good time anyway. Justin Kirnan with a very Chase Hawk-ish lookback. 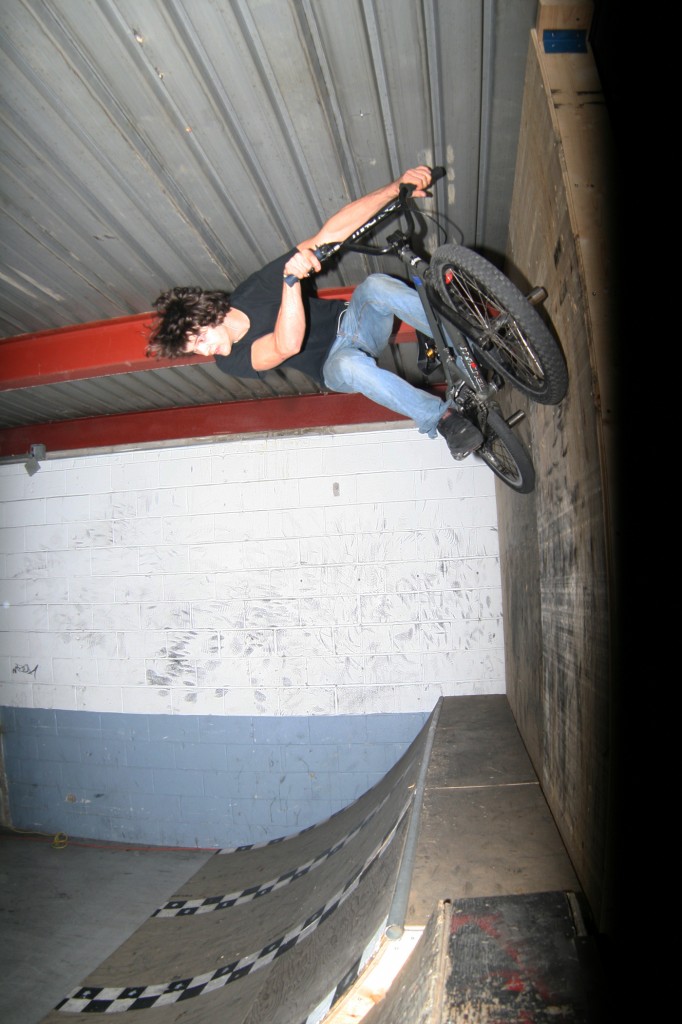 I feel comfortable saying nobody could ride UAB like Eric Trepanier. Eric knew every tranny inside out, he’d often have lines and tricks that no one would have even though of doing, and always had such a sick style. Peg slap under the mez. 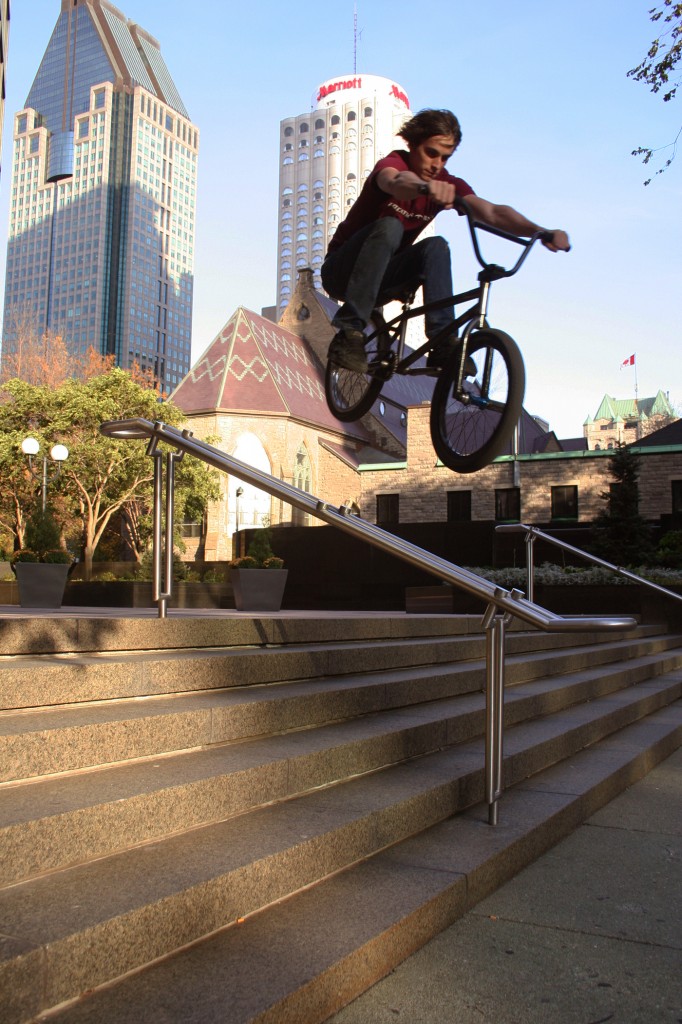 Mike Cardin used to make the trip from Drummondville, QC to Montreal (an hour and half) most weekends and sometimes straight after work. He’s always had some of the best hops MTL has ever seen. 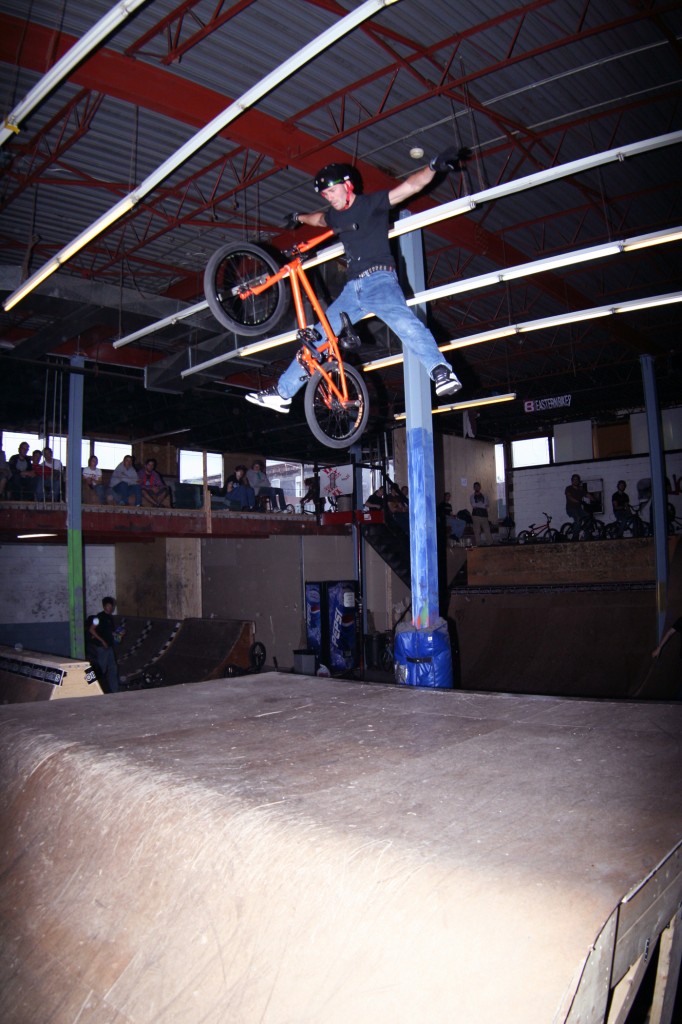 Saying Max Vincent is legendary to the Montreal scene would be an understatement. Max was always the guy who would go to every jam/contest or get together, he’d sneak in under the radar and then jump onto the course and let everyone know he was in the house, in a big way. Big nothing over the UAB V2 box. 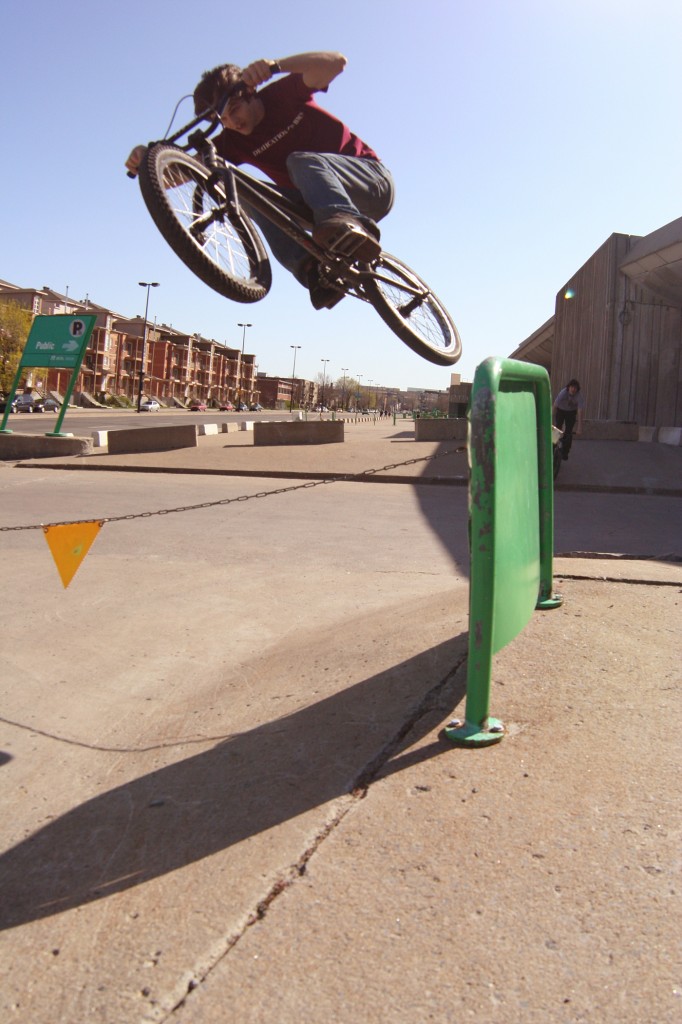 This bank is actually tiny and the fence is quite a bit higher than it looks. Eric being Eric and making it look too easy. I’m pretty sure he tire slid the green rail by accident later in the day.