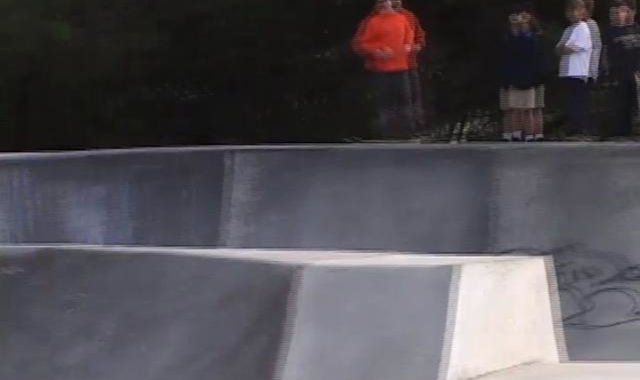 Posted at 08:26h in ARCHIVE by Jeremy Deme 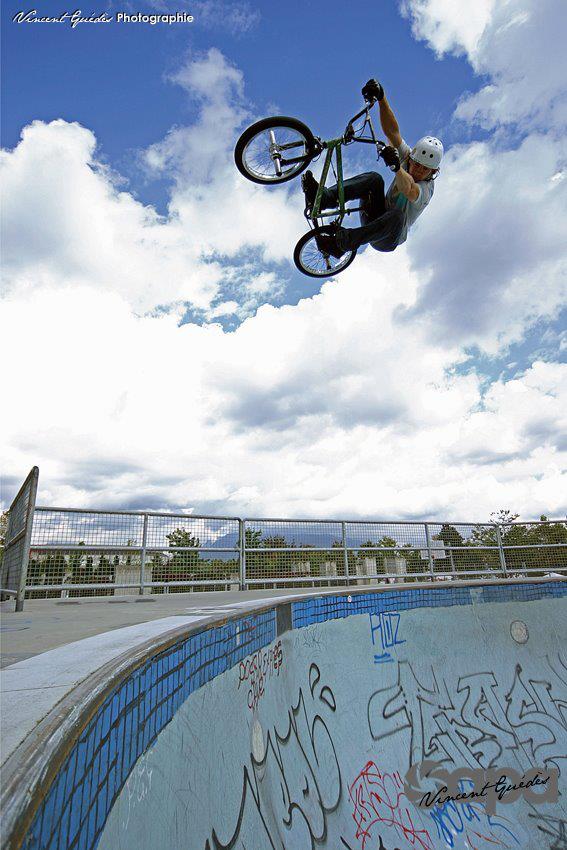 Any Canadian who has actually rode BMX knows that Jay Miron is a legend. For those of us who live in the eastern half of Canada, every spring he gave us an amazing indoor contest to ride and watch some of the best riders in the world, also known as Metro Jams. From Road Fools 5, insane video parts, to Elevation, Jay had a huge impact in BMX in Canada. As much as BMX is being pushed year after year and will evolve with time, things like this boost and the 540, the gap to rail at McGill, the double flip, and more will always be historical and relevant in BMX.

Read on to see the picture of the 540 he also did in the deep end of the Hastings bowl and to see his last full video part which had a few epic last clips that I strongly doubt anyone will ever come close to, ever. As much as Jay has been known to be outspoken in his ideals and beliefs, his riding has always spoken louder and his contributions to furthering BMX in Canada (and globally) cannot be ignored. Long live the Canadian Beast. 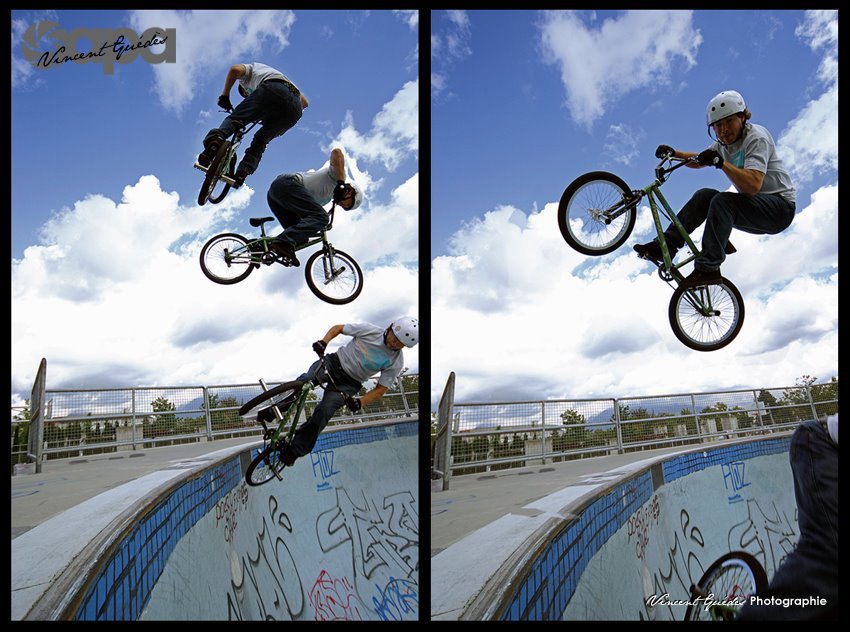