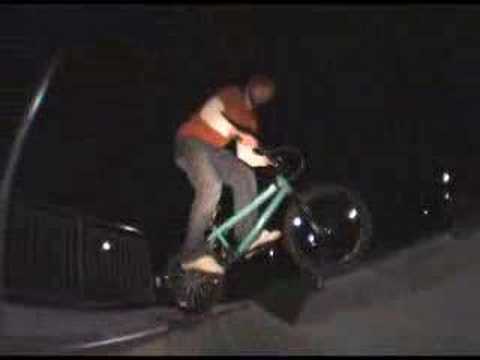 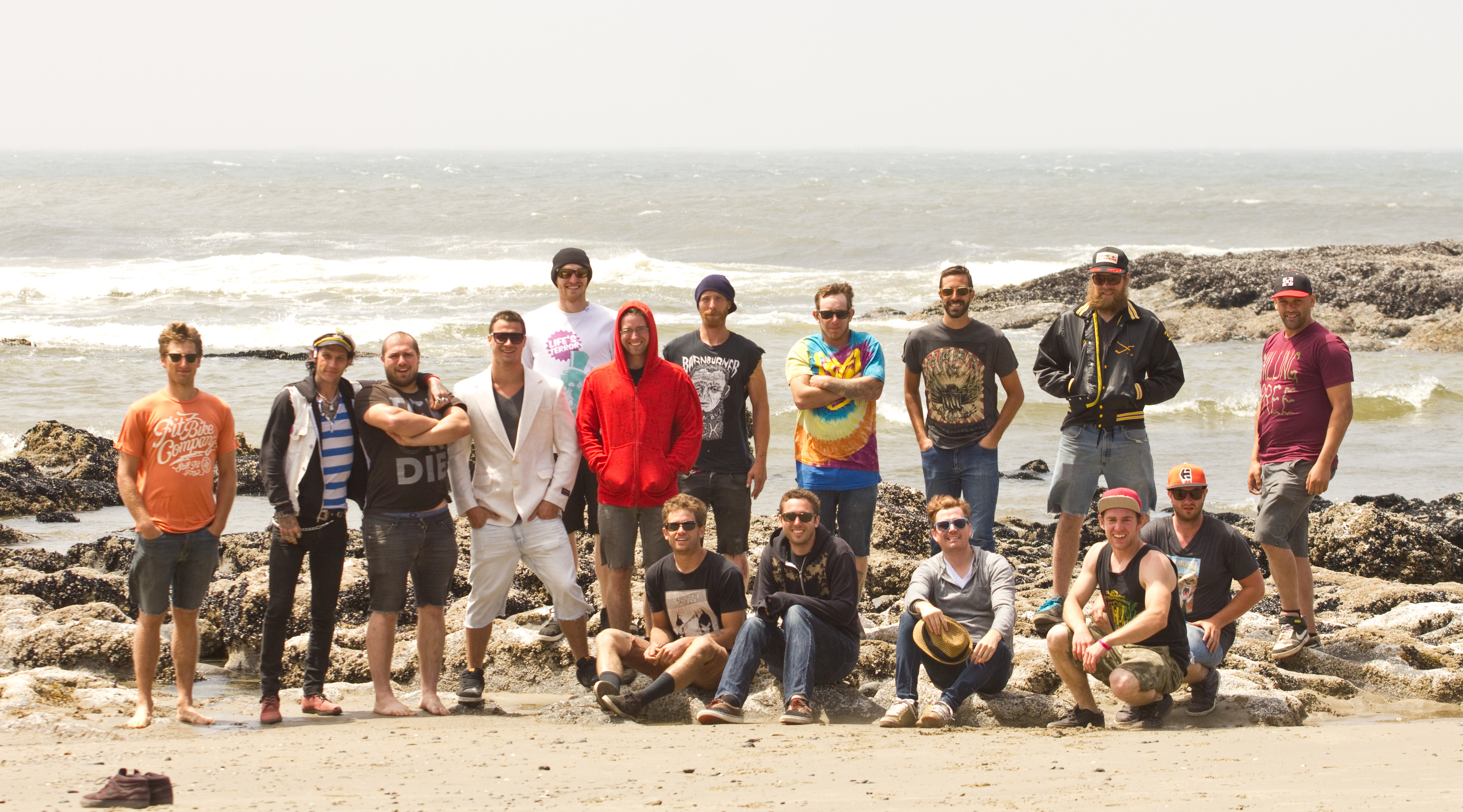 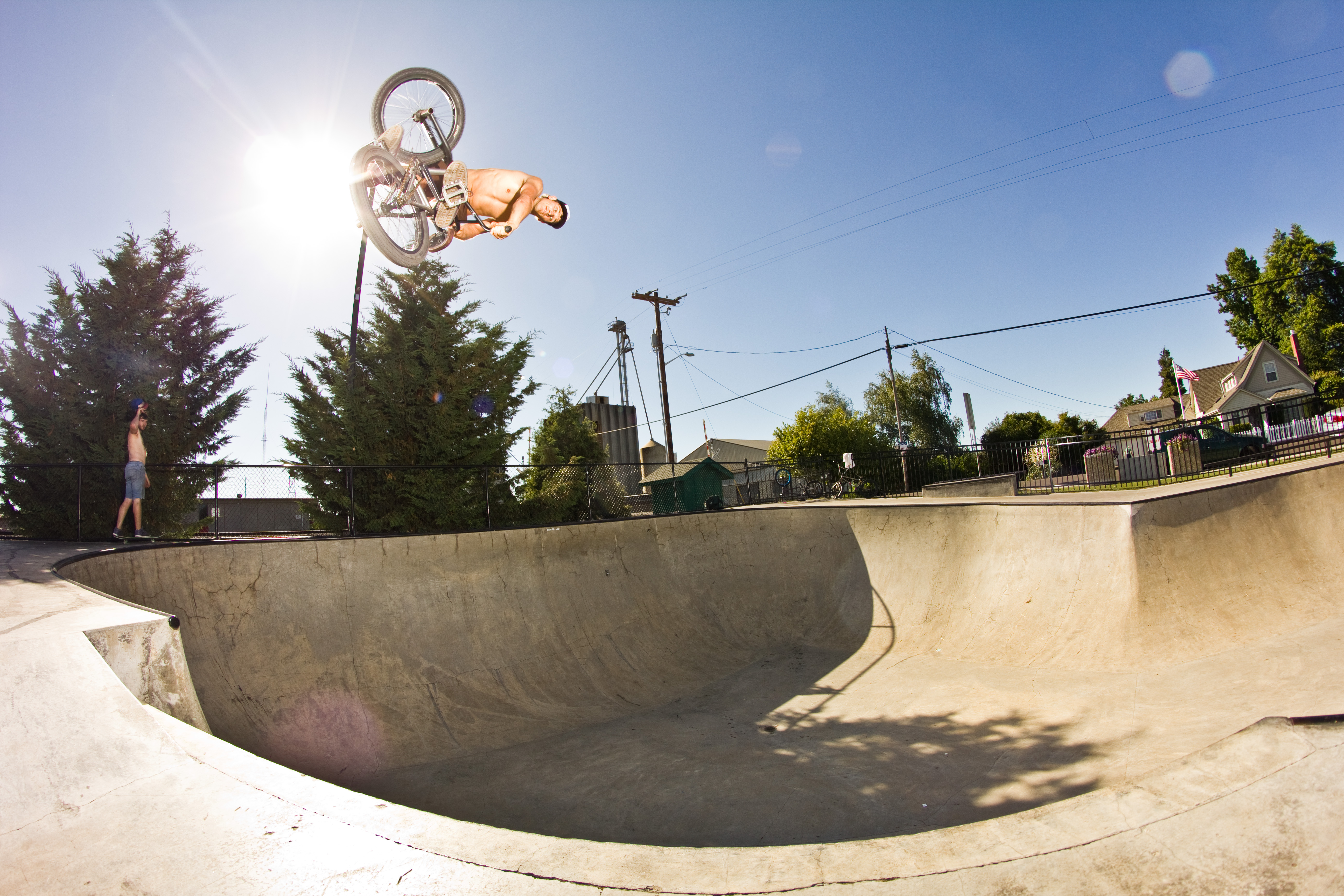 While this turndown was happening, most of us were stuck on the side of the road with a broken minivan. 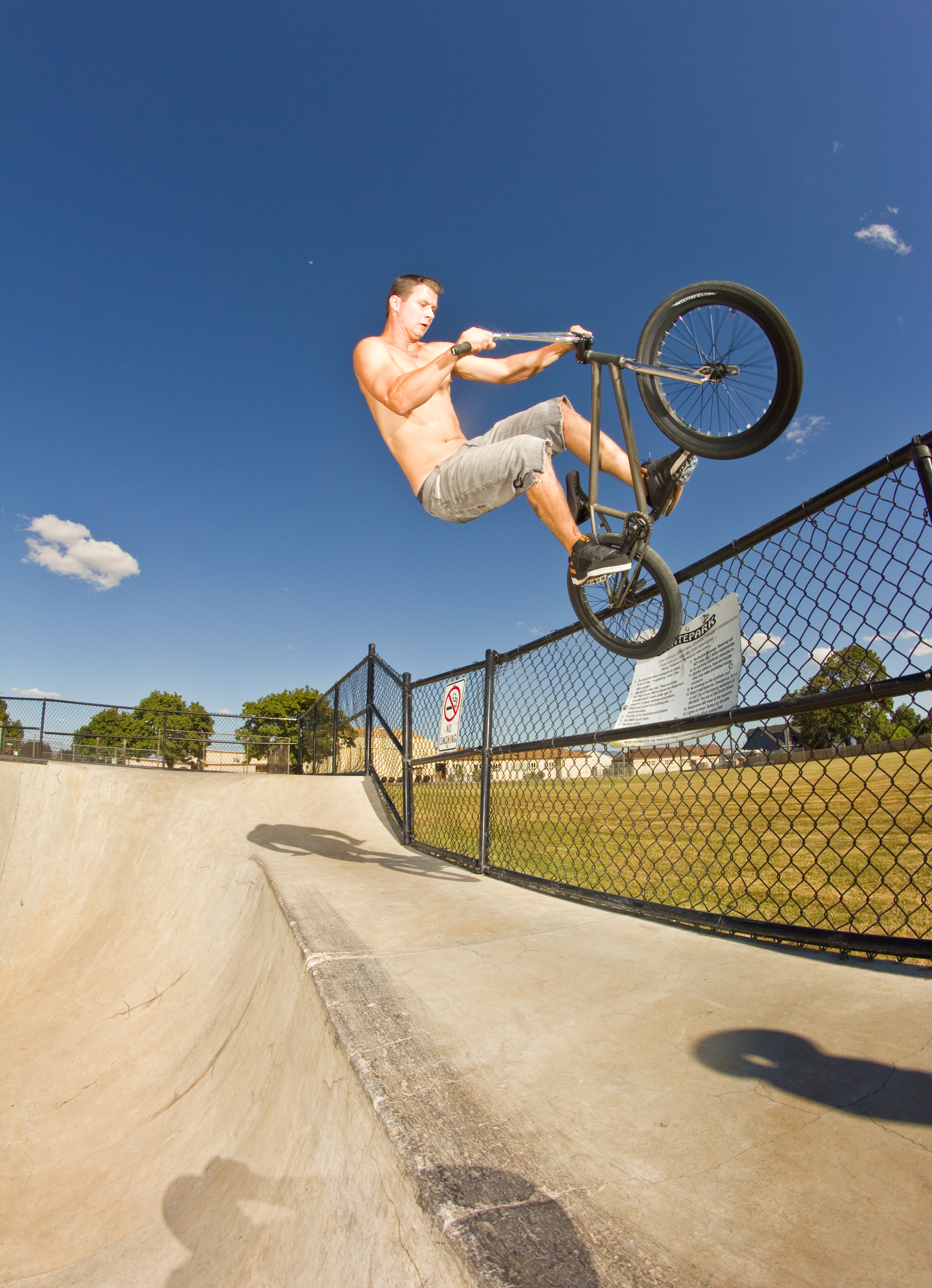 Travis Sexsmith icepicked this back rail out of what appears to be a tight cement quarter. 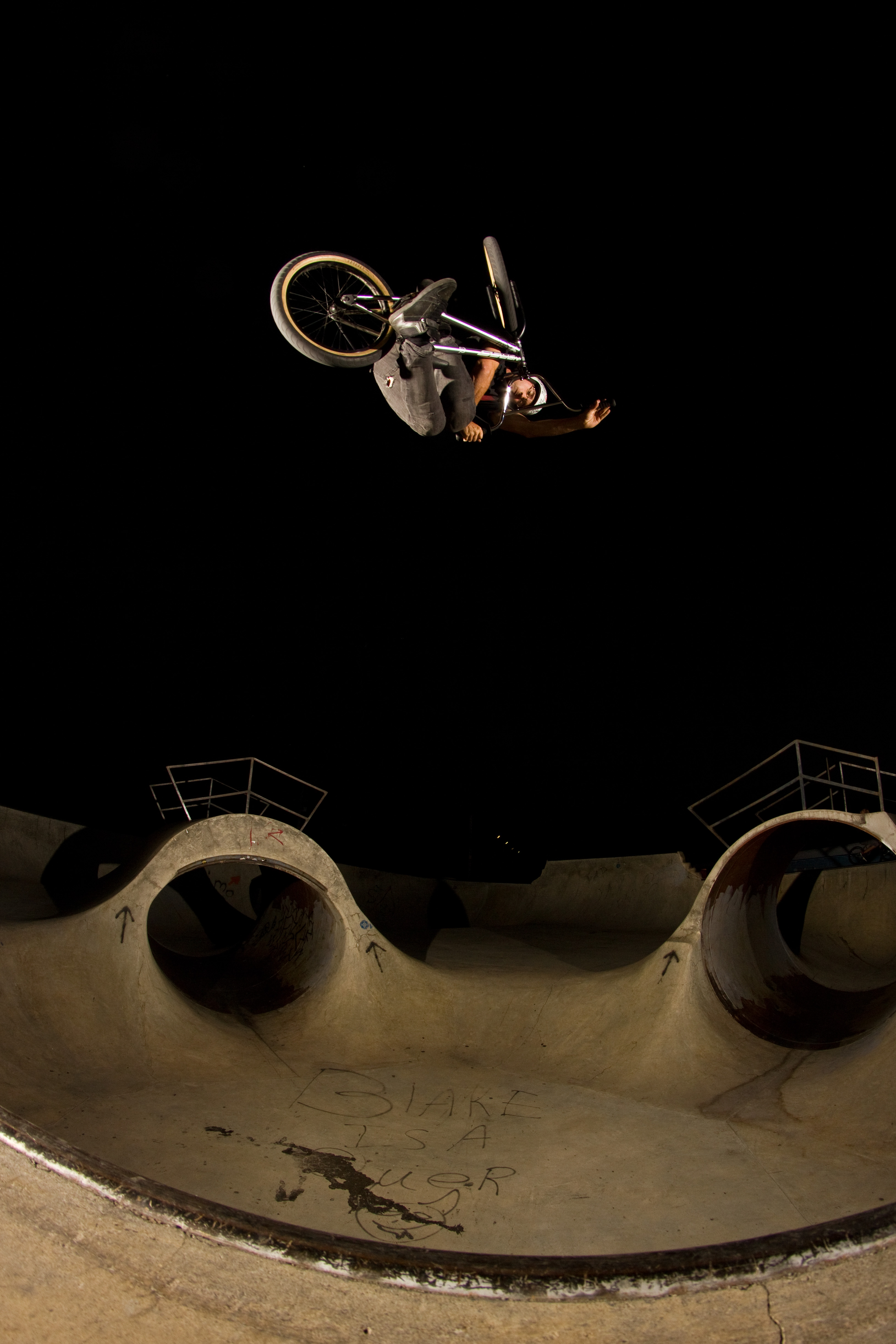 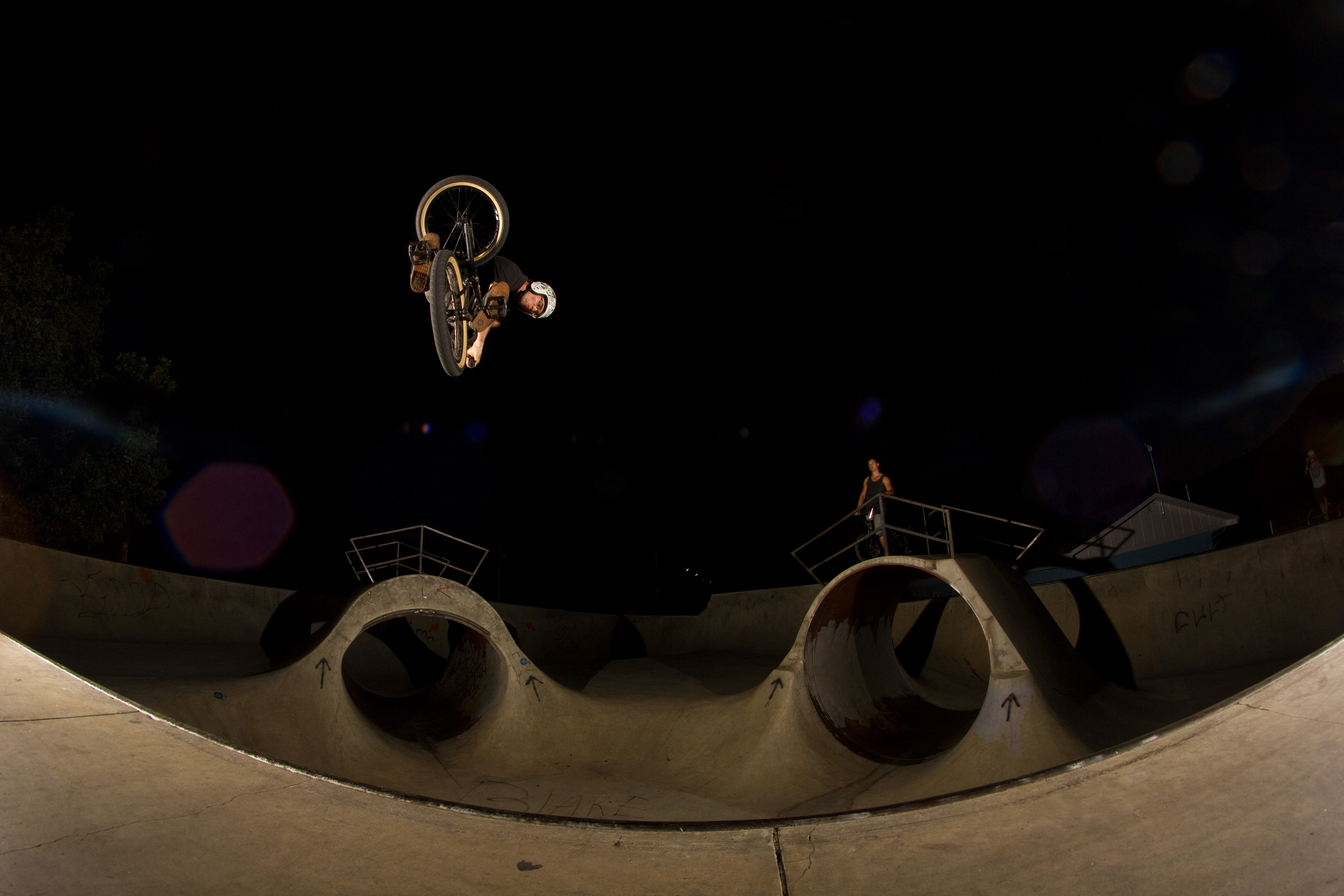 And his turndowns are decent too… 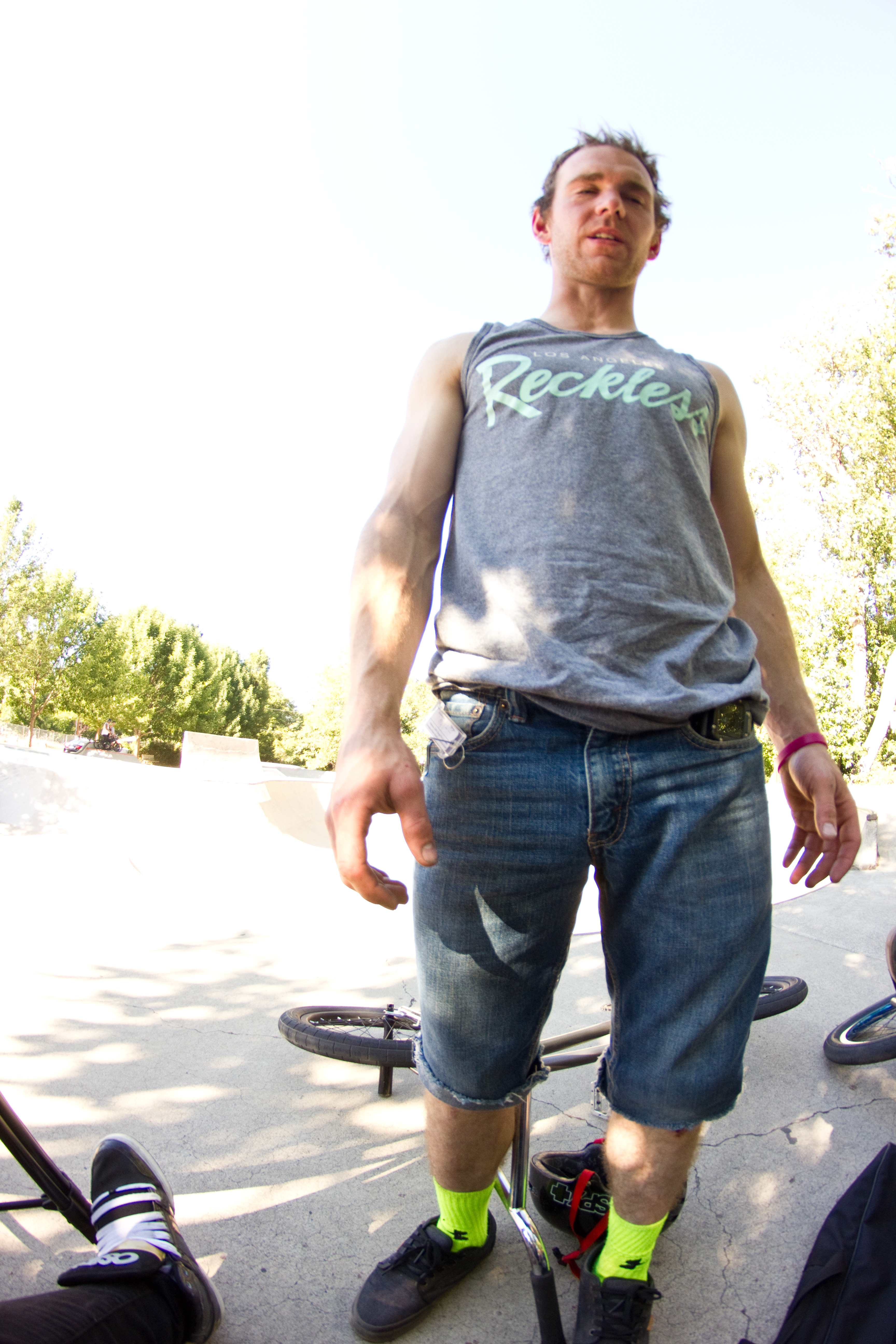 David Clay is reckless. The last clip int he edit above looks impressive, but witnessing the sequence of events that led up to it was incredible. 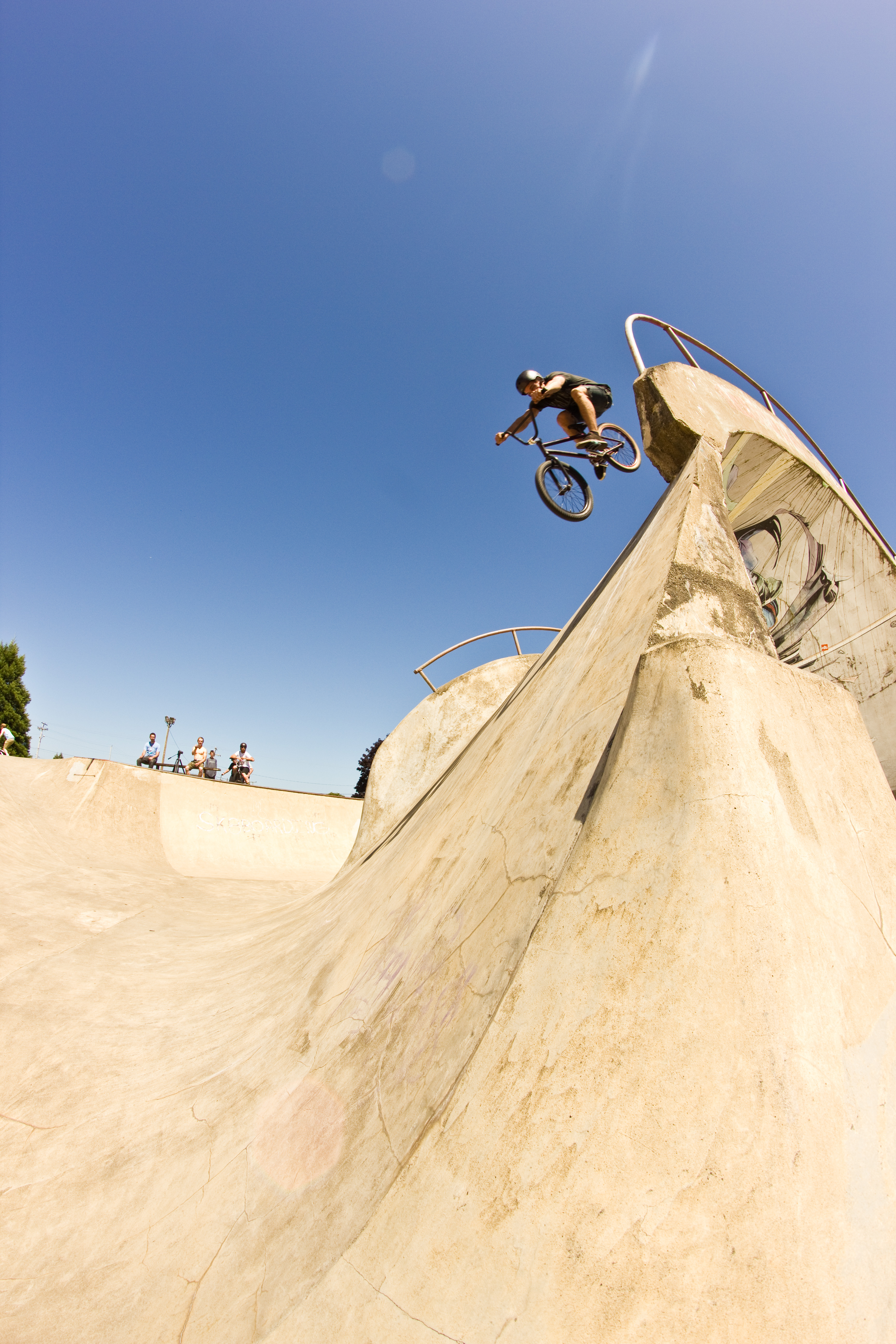 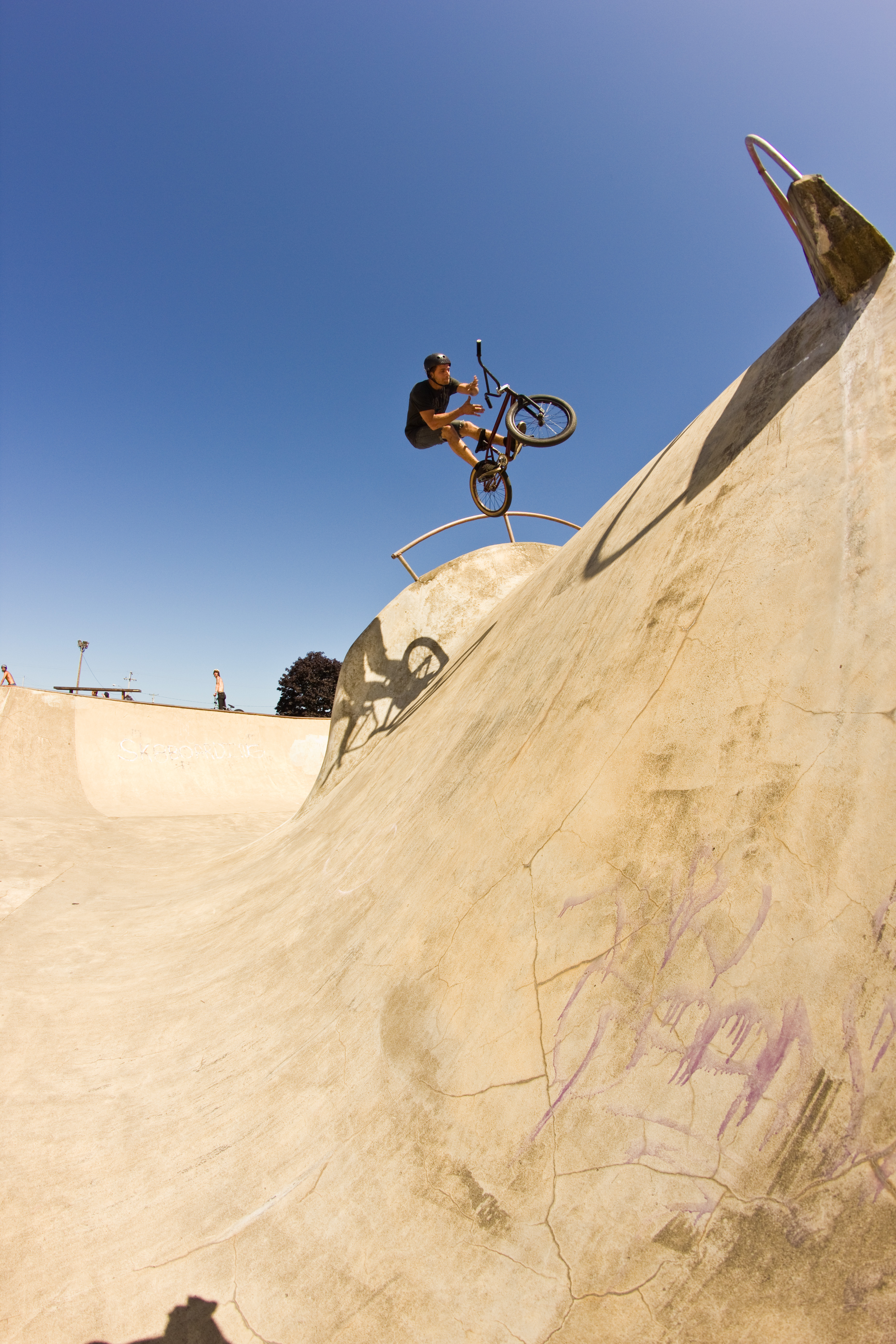 The best place to do a barspin, right? 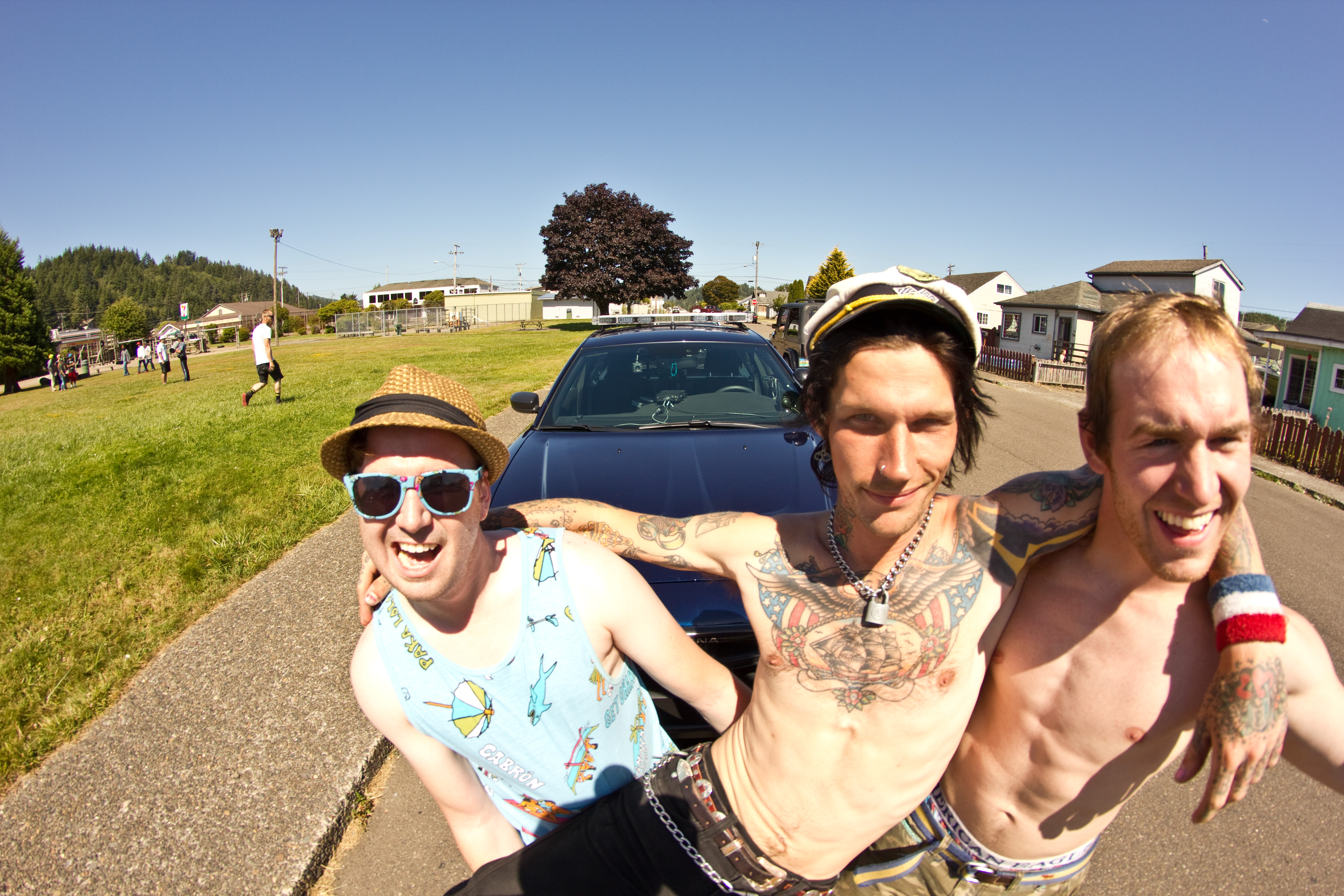 This is one of my favorite parts of planning trips. Here we have a business comedian from Saskatchewan, a legendary Portland street rider and a dude from Alaska. 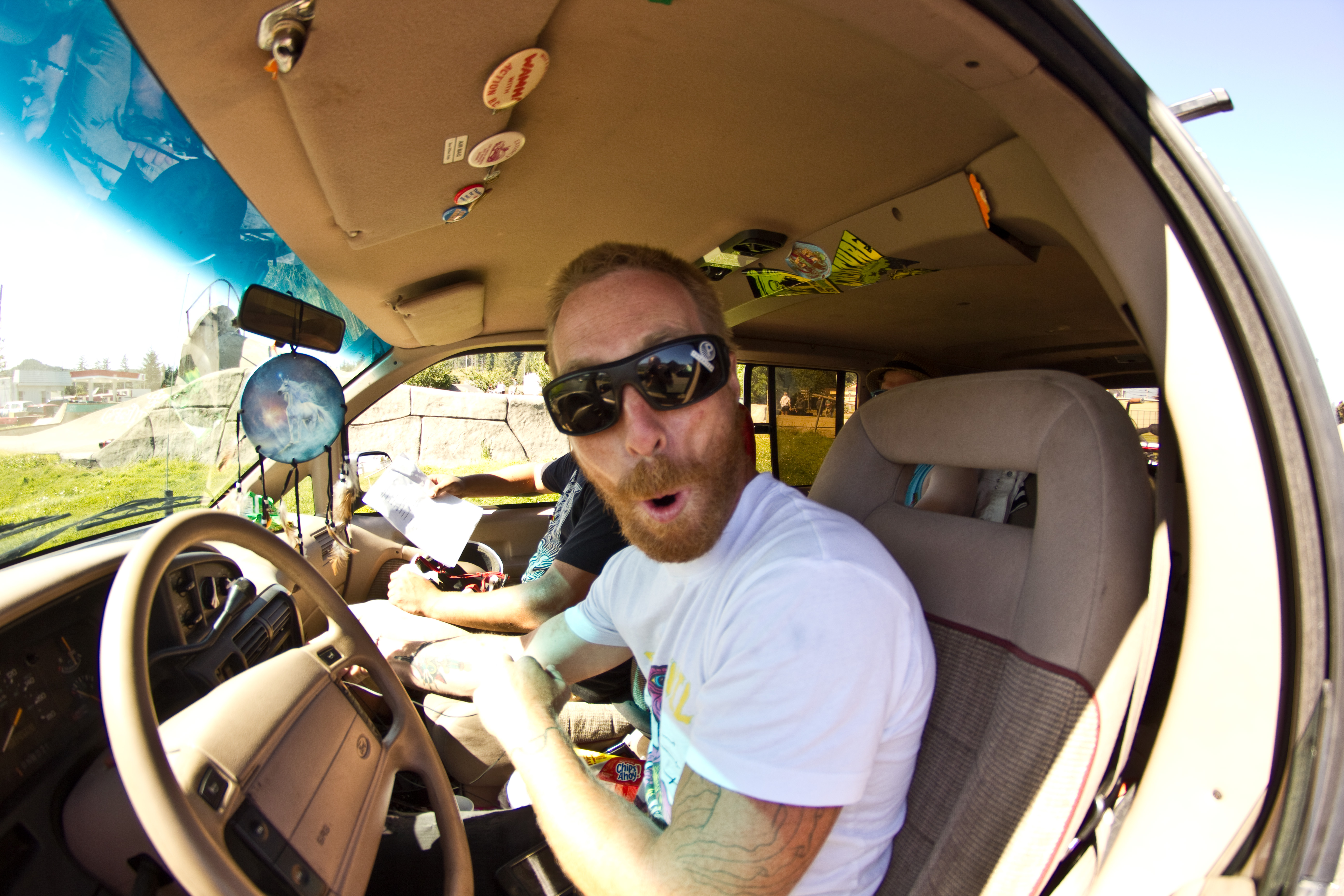 This is another cool thing that happened on the trip. The last time I had seen Dave Butler before this trip, I was 16. We were at a jam and I put a 30 stitch gash in my leg. Dave was the “first aid” guy. He sent me to the hospital. 15 years later we went on a road trip.