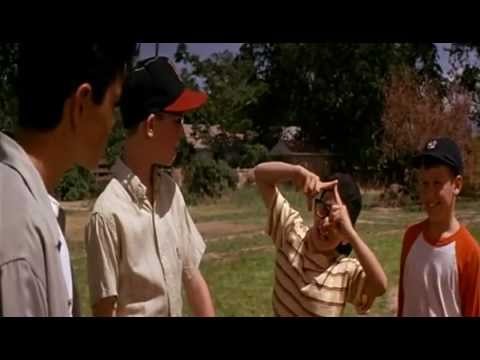 Posted at 22:58h in ARCHIVE by Aaron Gates 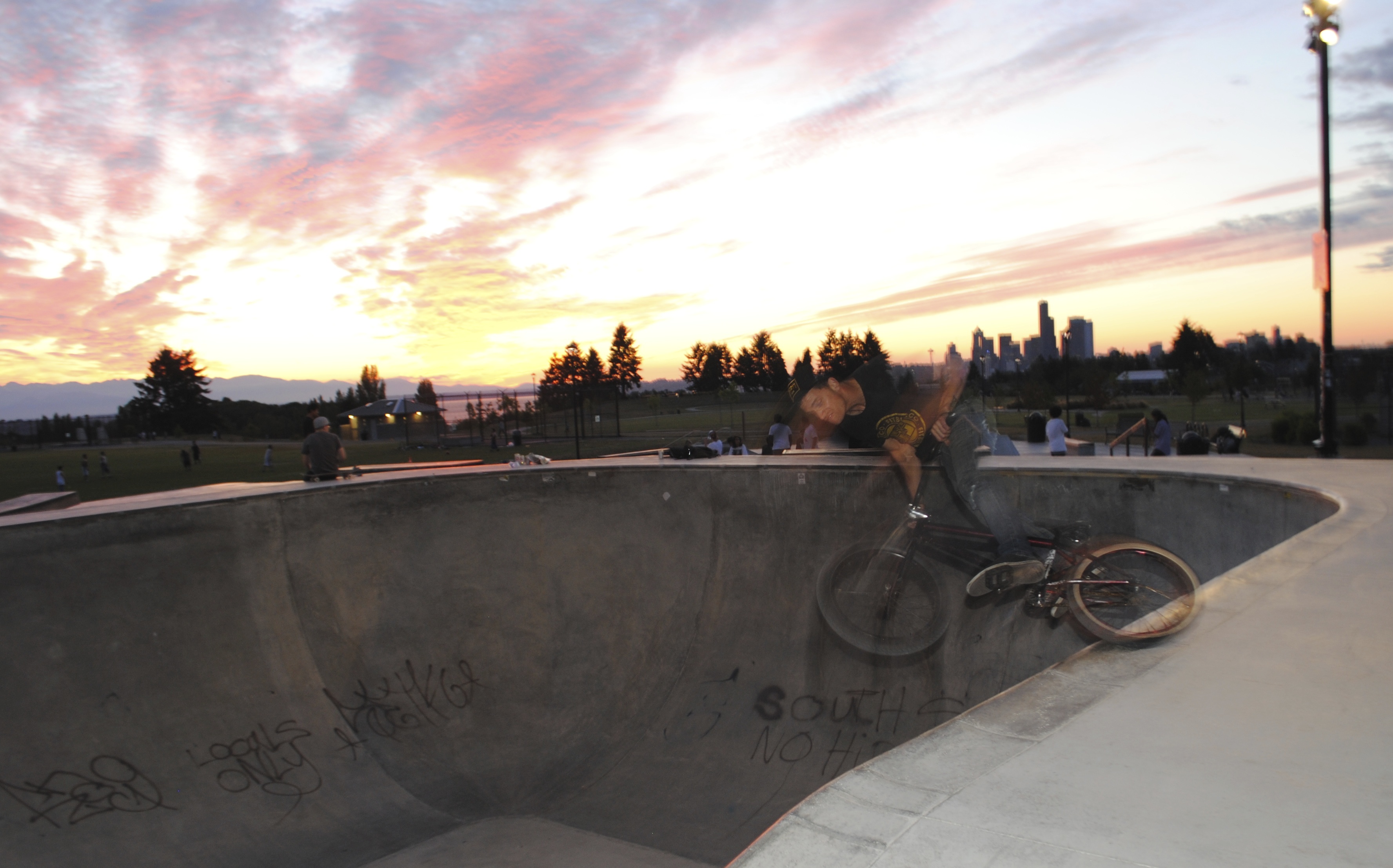 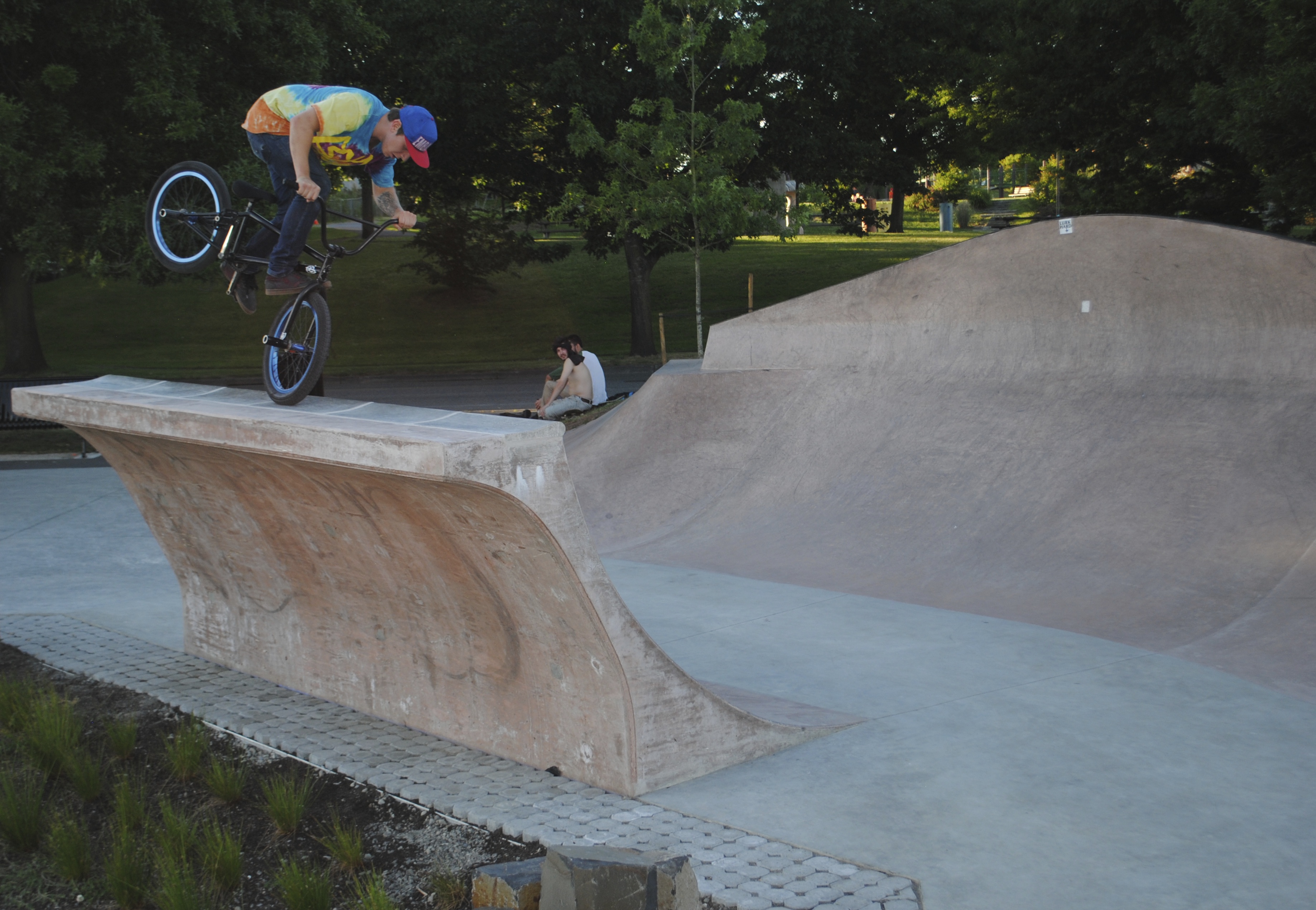 Judkins is a new park in Seattle. It’s very small but has great flow. This quarter was oddly placed and hard to get to, but Desson was able to get something done on it. 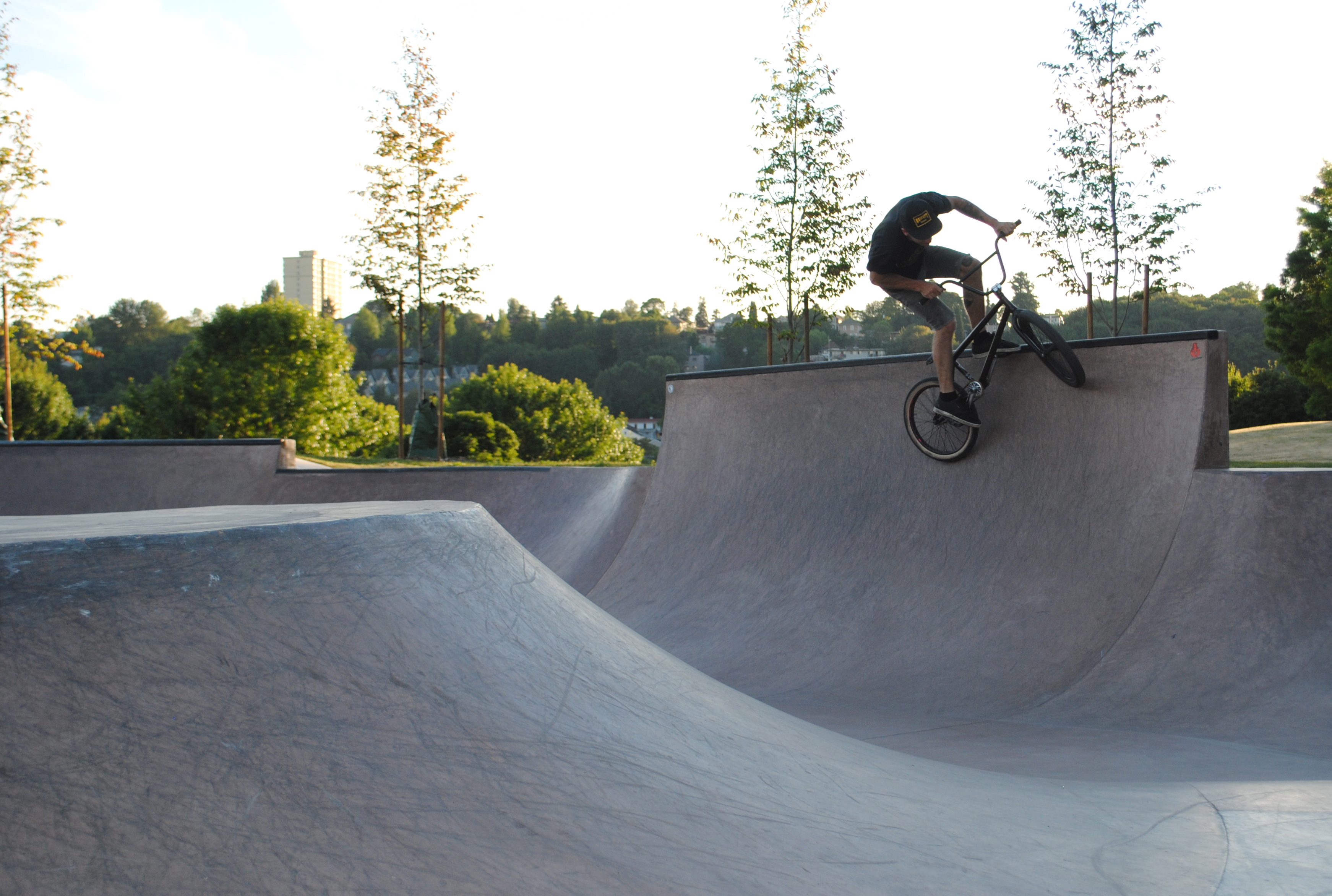 Ridgeway sliding around, as he often does. 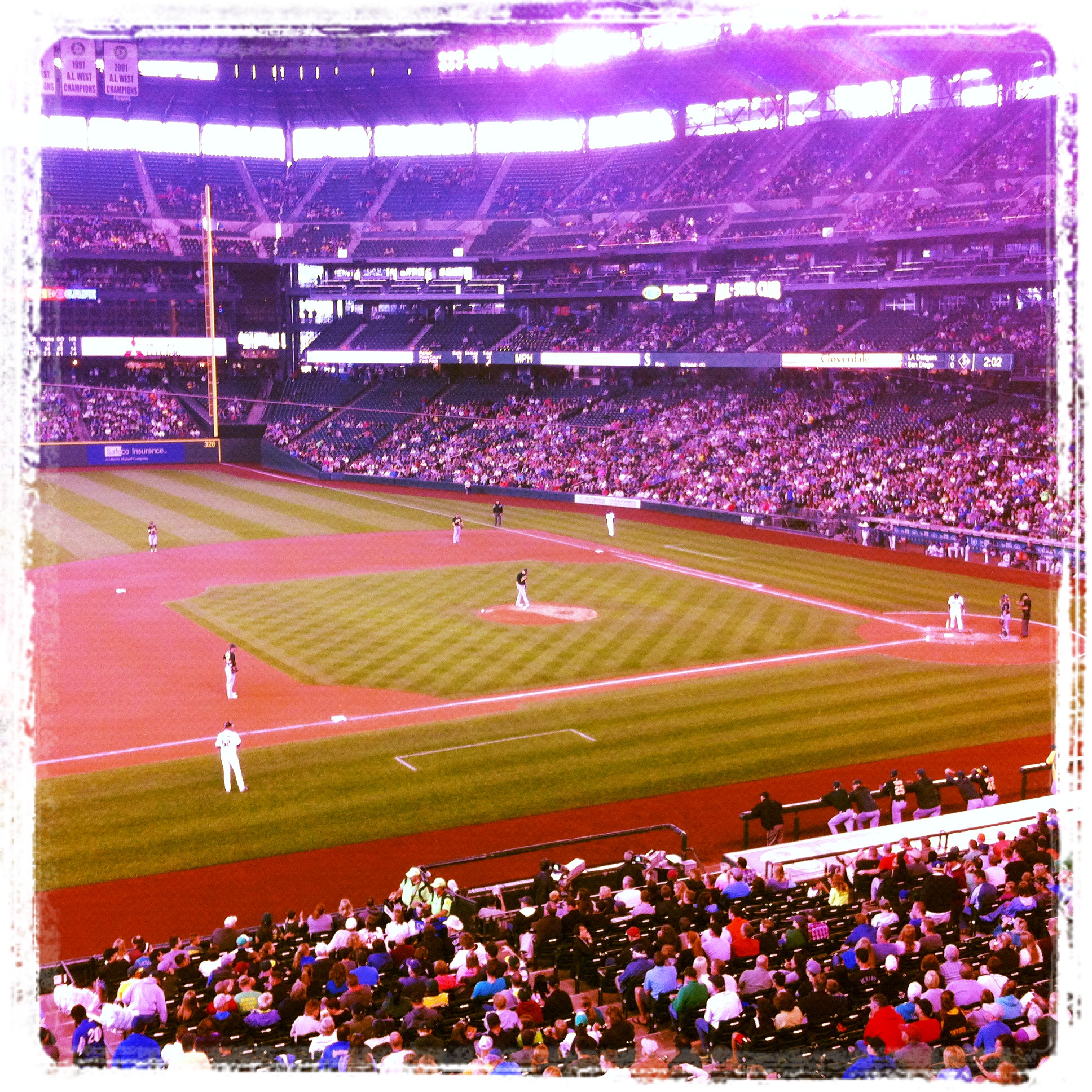 An Instagram view of the game. It was a rare Mariners victory and a great day for a ball game.