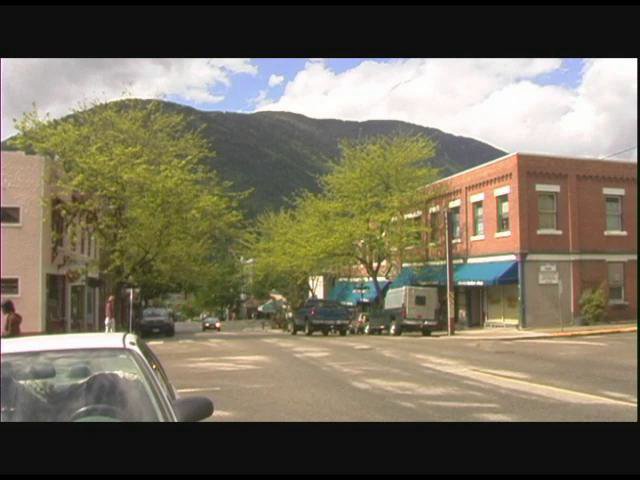 Posted at 14:37h in ARCHIVE by Aaron Gates

As I watched BMX videos instead of football in America today, I came across this edit of two successive weekend trips in 2010. The first weekend was spent in the Kootenays and the second in Seattle. Together they featured attempts at riding in the woods, camping in the middle of nowhere, a brief appearance from Street Lazer, and George Bolter (among others) kicking ass at bike riding.