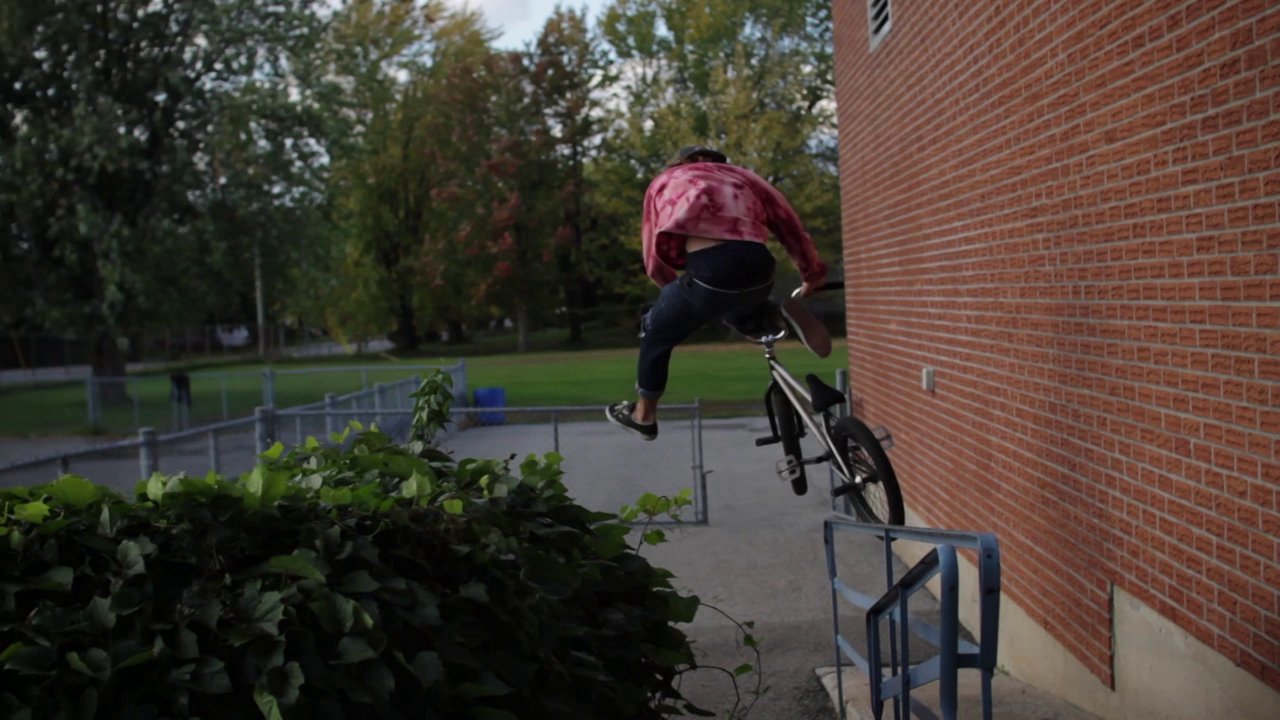 Posted at 15:57h in ARCHIVE by Jeremy Deme

Chris Granger is Diller Lloyd’s boy and he shreds. Chris hasn’t rode much all summer because of injuries and not having a bike. Apparently these are the leftovers from early summer, when he had a bike, get a new bike Chris these are not leftover clips buddy!

I’m a big fan of Justin Schwanke edits. “Intriguing bicycle stunts that will surely tickle your fancy, as performed by Thomas Henderson, Colin Reimer and Justin Schwanke….” and all to Elaine’s song. How ridiculously skate stopped is that spot at 0:44.

“Damn, OG got some solid clips for this shit, and it turned out tiiiiiiiiiight.” DWOK presents Owen Gray.

“Luke Fulghan aka Trayle Boss riding the best spot in town. Kyle Hirschkorn’s first time filming with rebel and first time editing with adobe, lots learnt and lots to improve.” This edit does not do justice to how good Trayle Boss is/ how much he kills Kush but it’s still pretty sick.

Robin Roe is from Northern Alberta where winter has hit with full force, here’s an edit of Robin’s riding from 2012 before the snow hit.