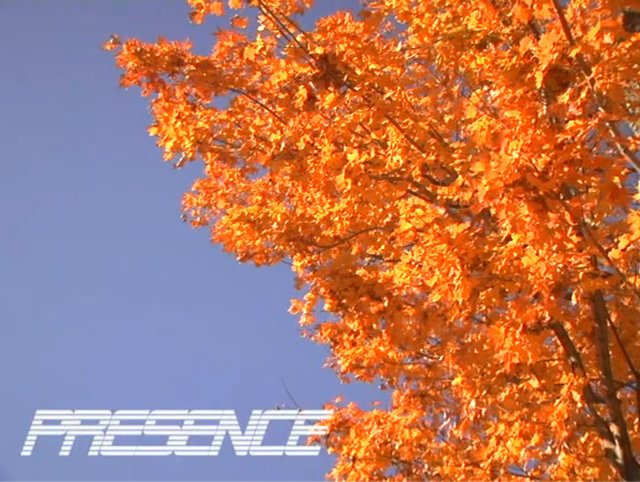 Posted at 08:40h in ARCHIVE by Prashant Gopal

Jeremy Deme, who is essentially the pilot of this ship that we call Embassy, is obviously too modest to post his past projects on the site, but he recently uploaded both full length Presence DVDs. These videos, much like the ICC videos we wrote about last week, blurred the line between a crew video and a scene video and really displayed the sense of community amongst a group of riders in Montreal during that time period. Both videos were Quebec centric with standout parts (in both videos) from Corey Dewey and Greg Flag, as well as Justin Kirnan, Dillon Lloyd, Mike Cardin, Albert Krolikowski, Mike Fiz, and a whole lot more, while the later video even featured riders from outside the province such as Luke Santucci, Taylor Elvy, and Isaac Barnes

You can watch the self titled video above (I always thought the riding, filming, editing, and music in Eric Trepanier’s opening part was a perfect combination), and click below to watch the awkwardly titled You Know Time It Is? from 2010.

You Know Time It Is?