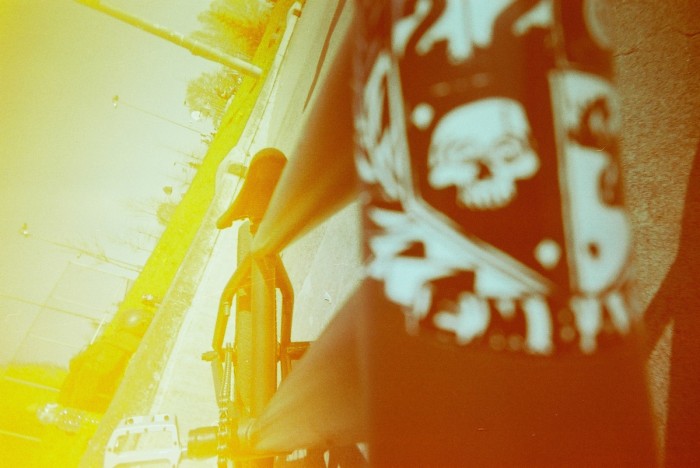 I always keep this shitty semi fisheye film camera in my backpack for random shots here and there. Usually it takes a few months to go through a whole roll of film and I like it that way. One of the beauty’s of film for me is forgetting about the photos you shoot until you get them developed. Here’s the most recent roll that was likely shot over the last 4-6 months. There aren’t many riding pictures in here, but these pictures bring back alot of good times, which to me is the biggest part of riding bikes. 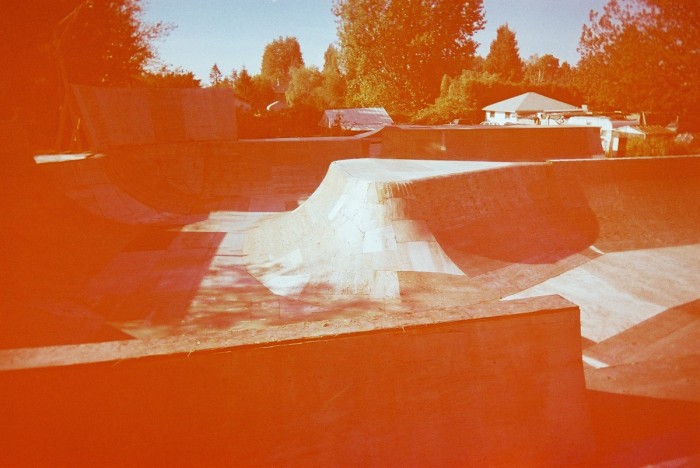 I feel confident saying the Woodyard is the best backyard ramp in Canada and possibly North America. Ron Mercer is the man. 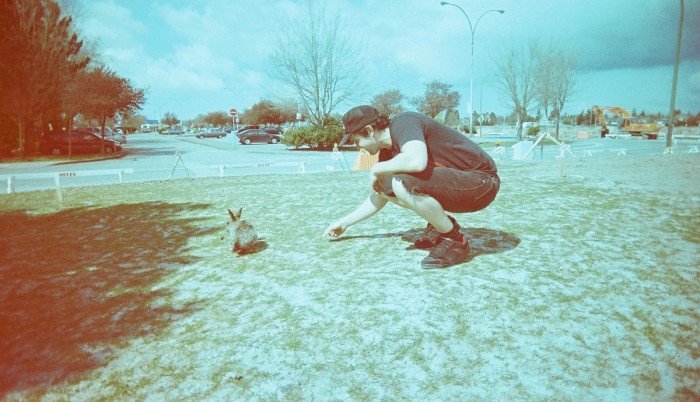 Jeffrey with a cute bunny. Based on this picture you might think Jeff had a soft side but he was actually trying to feed the bunny rocks. 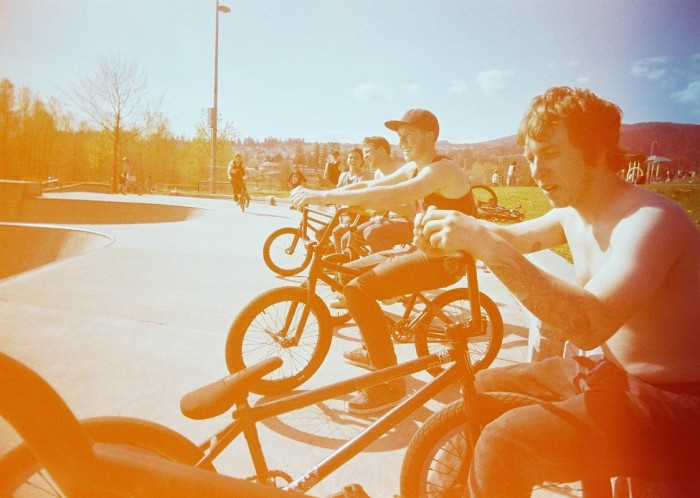 A sunny afternoon with the Mansion at Lafarge. 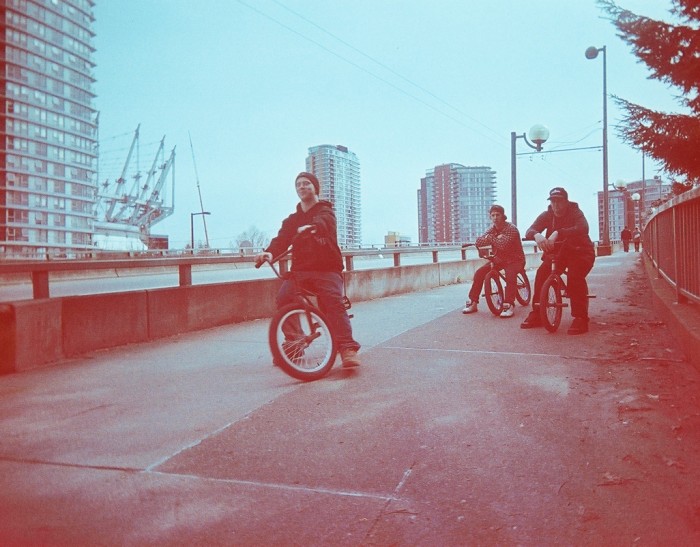 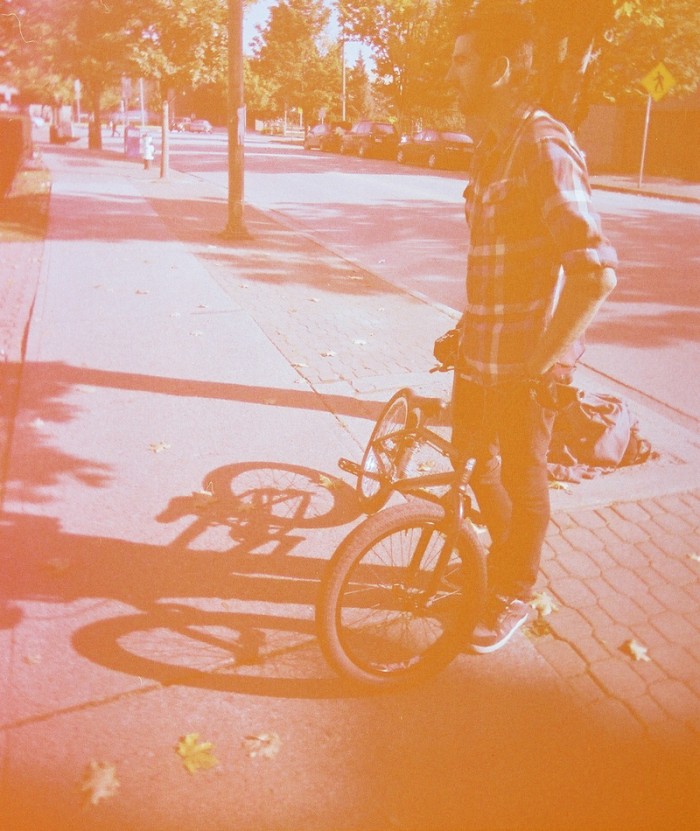 Lazerdick looking at a curved wall gap to curved wall setup. He pulled it and it was crazy. 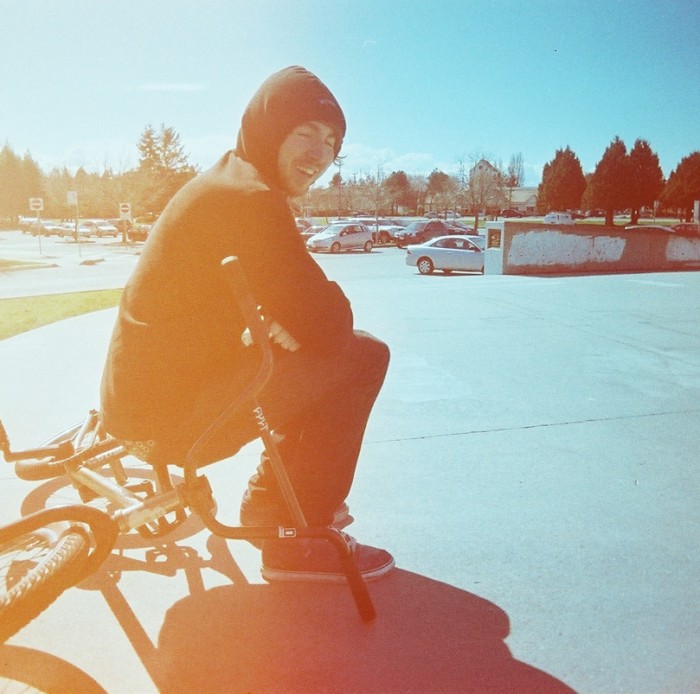 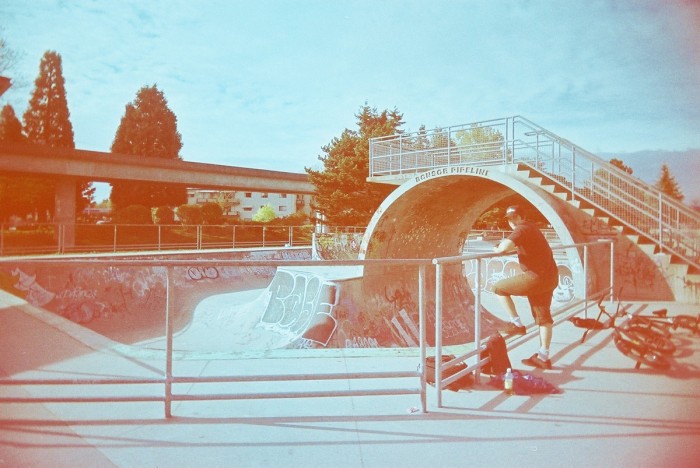 Bonsor sesh, all day, every day

Sweet spot in Lethbridge, Luke got mad here and so did the cops. 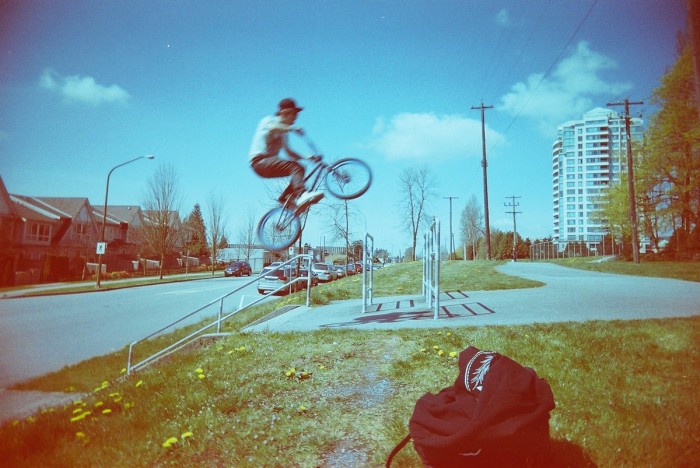 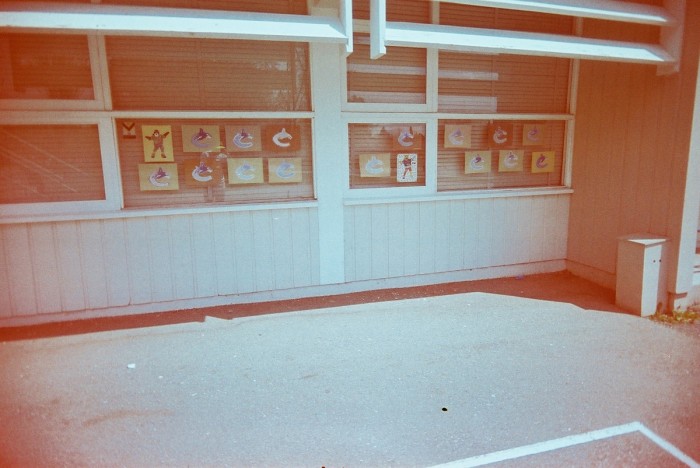 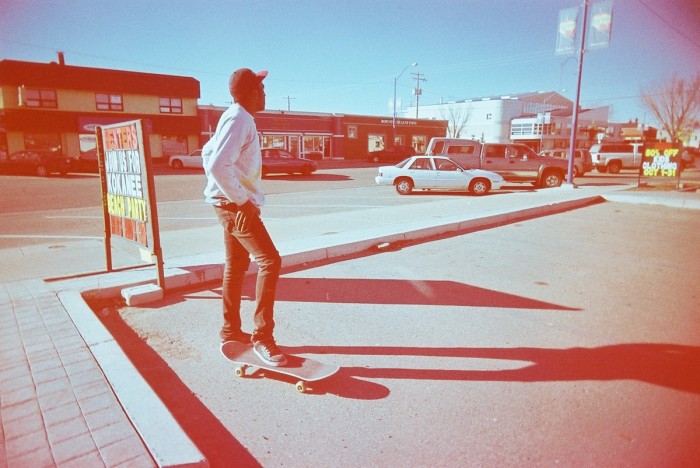 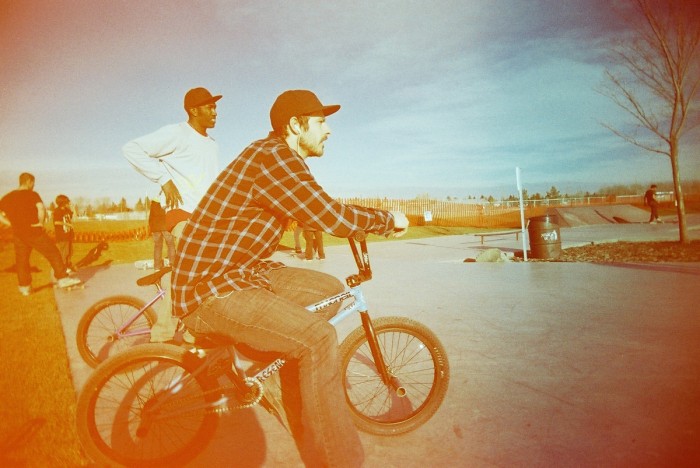 Inventor of the K-ride, K. Will (Kevin Willis) can fakie wallride anything 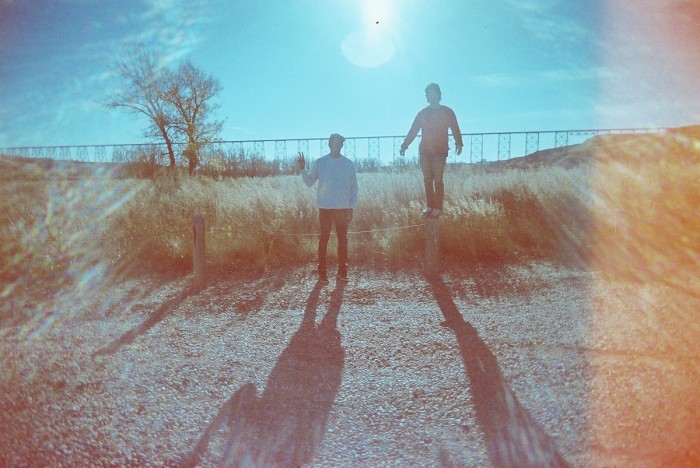 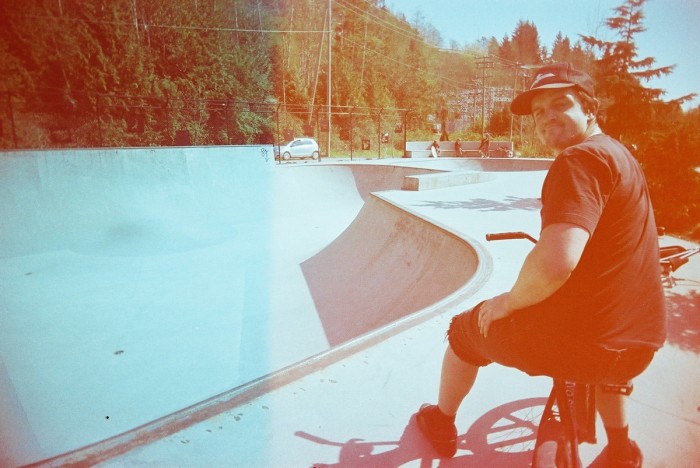 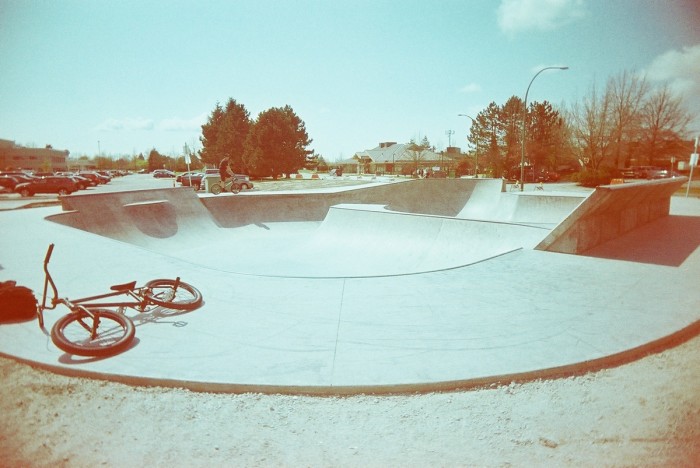 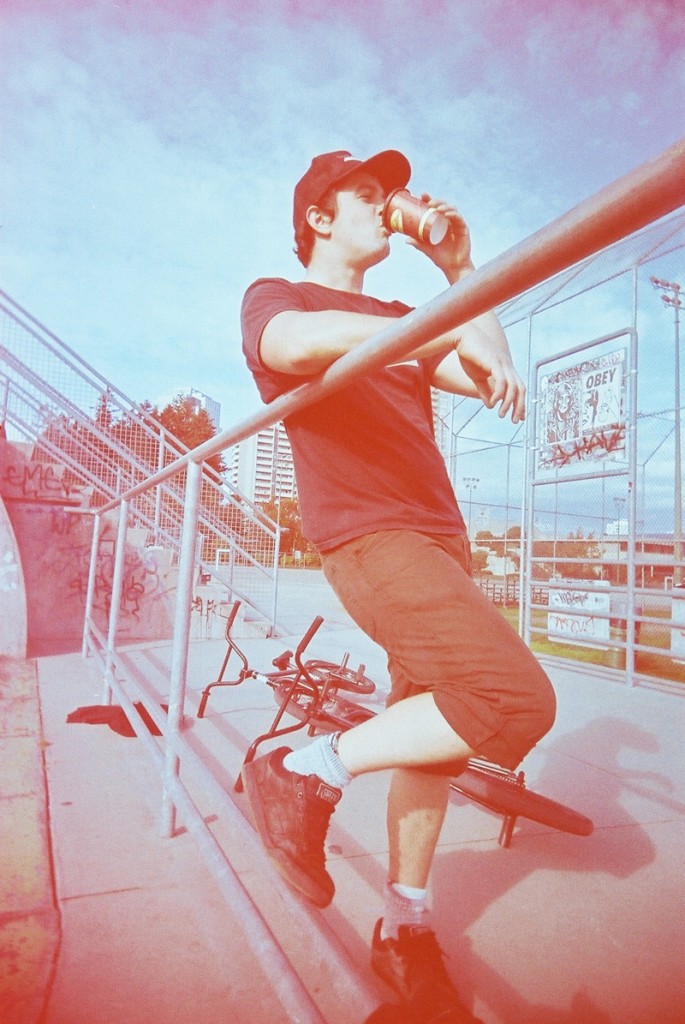 Gotta have that Hortons before every sesh 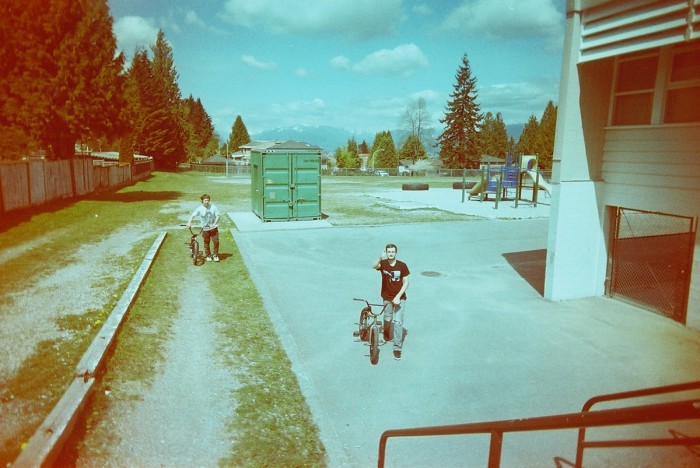