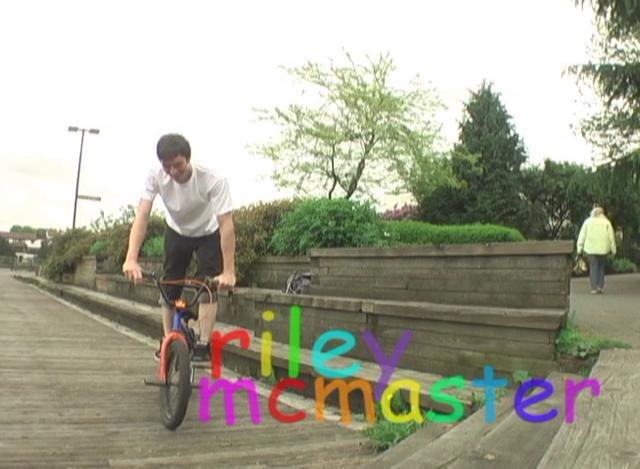 Posted at 07:06h in ARCHIVE by Prashant Gopal 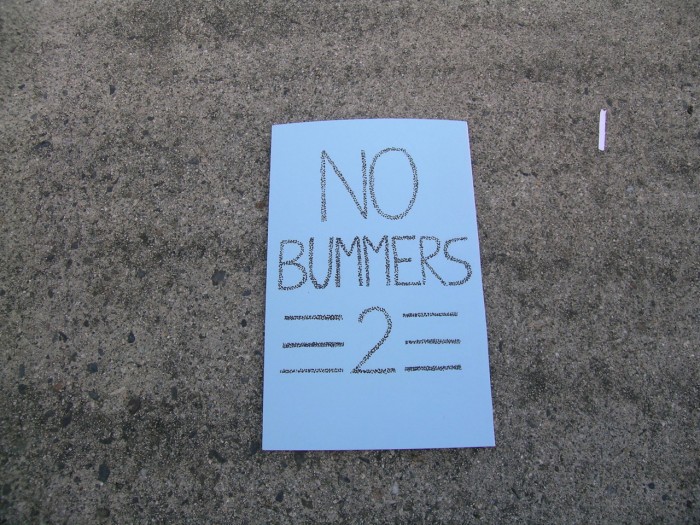 Vancouver area local Riley McMaster hit me up to let me know that he just finished his new zine No Bummers 2. If you were one of the handful of people to get his first issue, you can know what to expect. If not, Riley describes it as:

48 page, full colour zine based on a cross oceanic trip to the land of the kiwis. With a strict mission of swimming in the ocean and chilling hard, things happened along the way that needed documenting. Learn how to do the most, what a roadtrip guitar goes through, social acceptability of not wearing shoes in public, and much more. Hand numbered edition of 50.

I got him to answer a few questions about No Bummers, traveling, Gnarwhale, and more. Click below to read what he had to say, some photos from the inside pages, how to get a copy, and Riley’s part from the Team Dilly video It Do. 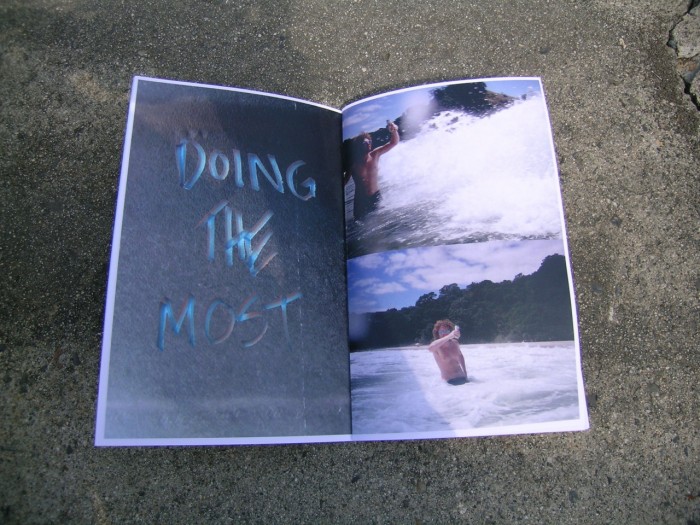 What time span was this zine shot?

Pretty much all of it was just shot when I was in New Zealand January/February 2011. The pizza page is all from here in Vancouver though, thats my old carpet and a Dominos parking lot. 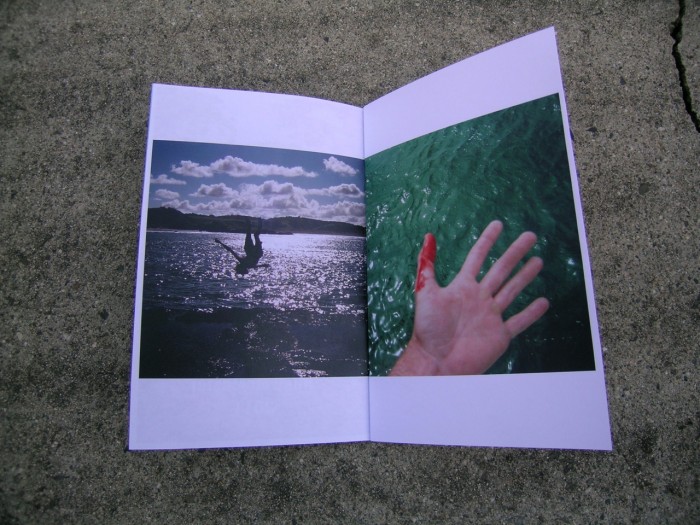 Are you aiming to live the endless summer? 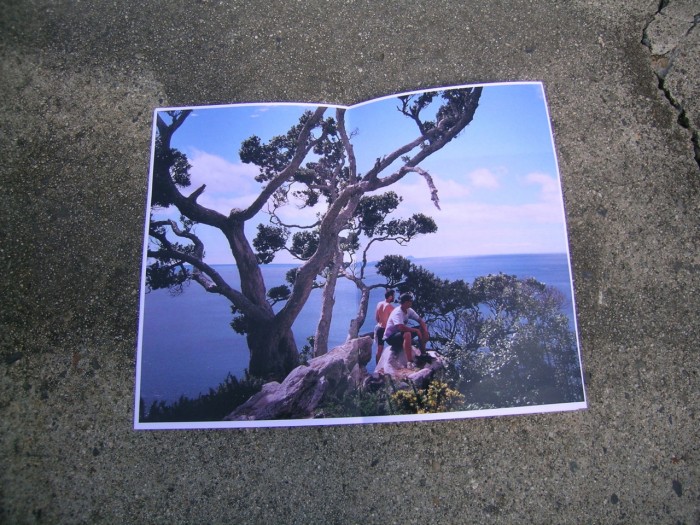 What’s going on with Gnarwhale, and can you explain to the readers what exactly the site is?

Gnarwhale is a group of us who grew up riding together and wanted a place to post our videos. Most of us have kinda grown apart and gone our own ways lately but we’ve still been meeting up every once in a while to go cruise. It seems like a bunch of us have been sitting on some clips though, so there might be a couple Gnarwhale edits coming out soon. 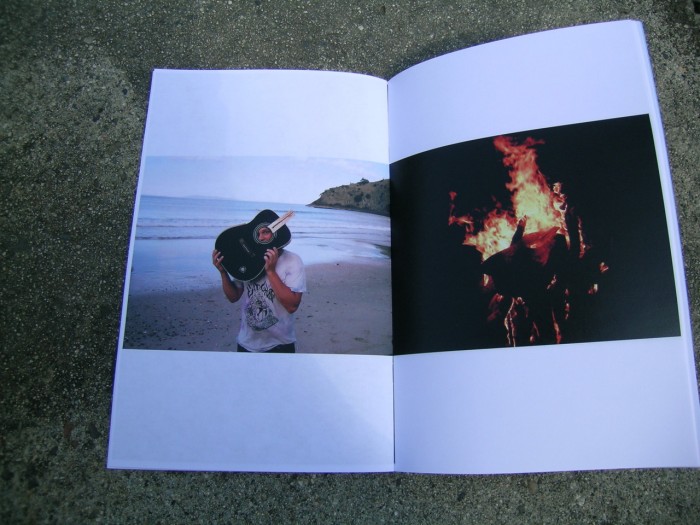 What’s up with that Color contest you won with your photos?

The contest was “What Did You Do Last Summer?” and I had just finished my last zine, No Bummers 1, so I submitted an altered/extended version of the zine with a little write up and won a bit of schwag. Got a subscription to Color out of it, so that was deece.

Back across North America for sure. I love this continent, it’s just the best. North America is way underrated. There’s a ton of crazy stuff that we can drive to, like Mount Rushmore. They exploded a mountain till it had a bunch of guys faces in it, it’s so awesome. I sold my car a couple months ago to be able to get to New Zealand, but I am trying to do another cross continent trip this summer some other way. I’m not into planning any details but I’m sure it will happen.

Pick up a copy of No Bummers 2 from the store of www.christianhomeowner.com for only $6 shipped to anywhere in North America.