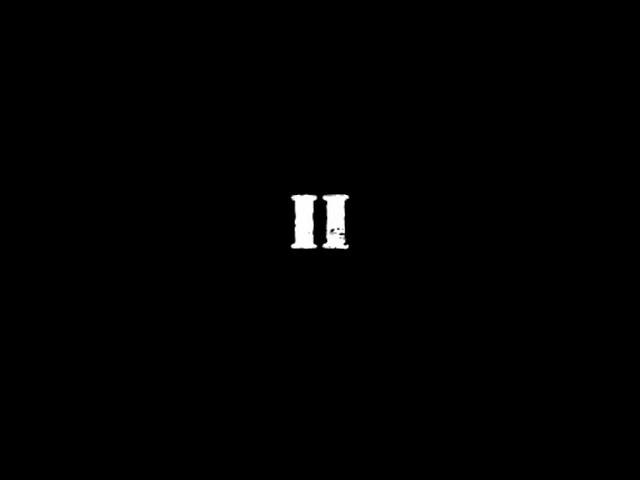 Posted at 19:06h in ARCHIVE by Jeremy Deme 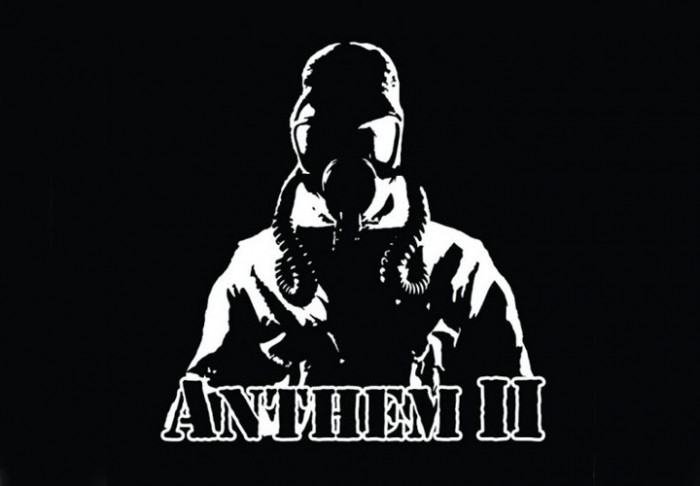 I’ve been wanting to write about this video for over a month now. The film was released some time ago, and although alot of people may have already seen it, the goal of this review is to get those who haven’t, to do so. Part of the problem with writing a review on Anthem 2 is knowing where to start, there’s seriously only good things to say about it and so much amazing riding. If I had to describe this video with only one word I’d use the word “epic”.

Stew Johnson has been the bmx filmer forever, I remember getting my first camera and aspiring to one day film as good as Stew. From Road fools to metro jams and everything in between, Stew has always been killing it behind the lens in BMX. in Anthem 2 he keeps it real filming with Sony VXs, you see a bunch of signature Stew fisheye under the rider shots which not to many people do or have done, but work real well in bmx. He wanted to film the entire film himself, so there is consistency in the filming throughout the dvd. Stew decided to keep the film similar to the original Anthem and made the whole film in black and white. To be honest, that was the only flaw I could see in the film. The first time I watched it, seeing so much amazing riding and spots, I felt the black and white almost downplayed how crazy some of the things actually were. Watching it every other time after the first, the black and white didn’t bother me as much but I still wish it was in color. That is my one and only complaint of Anthem 2 and even then, it just makes the film that much more different from all others.

The riding in Anthem 2 seems almost rare these days. There’s more guys with brakes than without which was a breath of fresh air, the riding is fast and smooth throughout. With dudes like Chris Doyle, Brian Yeagle, Sean Burns, Clint Reynolds, Eli Platt, Chase Hawk, Mark Mullville, Mike Aitken, Geoff Slattery and more, I won’t even bother try and run through how crazy all these parts are. If Anthem 2 doesn’t win movie of the year this year I’ll be very surprised and Sean Burns’ part should win part of the year. Seriously every clip in Burns’ part is crazy scary to watch. Another sick part about Anthem 2, there’s a mix section featuring some of the OG guys from the first Anthem. Fuzzy, Magilla, Joey Garcia, Vic Murphy, Fids, and Ryan Barrett, to name a few.

Movies like this don’t come along very often, if ever. Anthem 2 was in the works for years and it shows. Buy Anthem 2, support Stew and all the riders involved so that films like this can continue to drop every few years and make bmx look as awesome as it is. If you haven’t already seen Anthem 2, put it at the top of your priorities list.