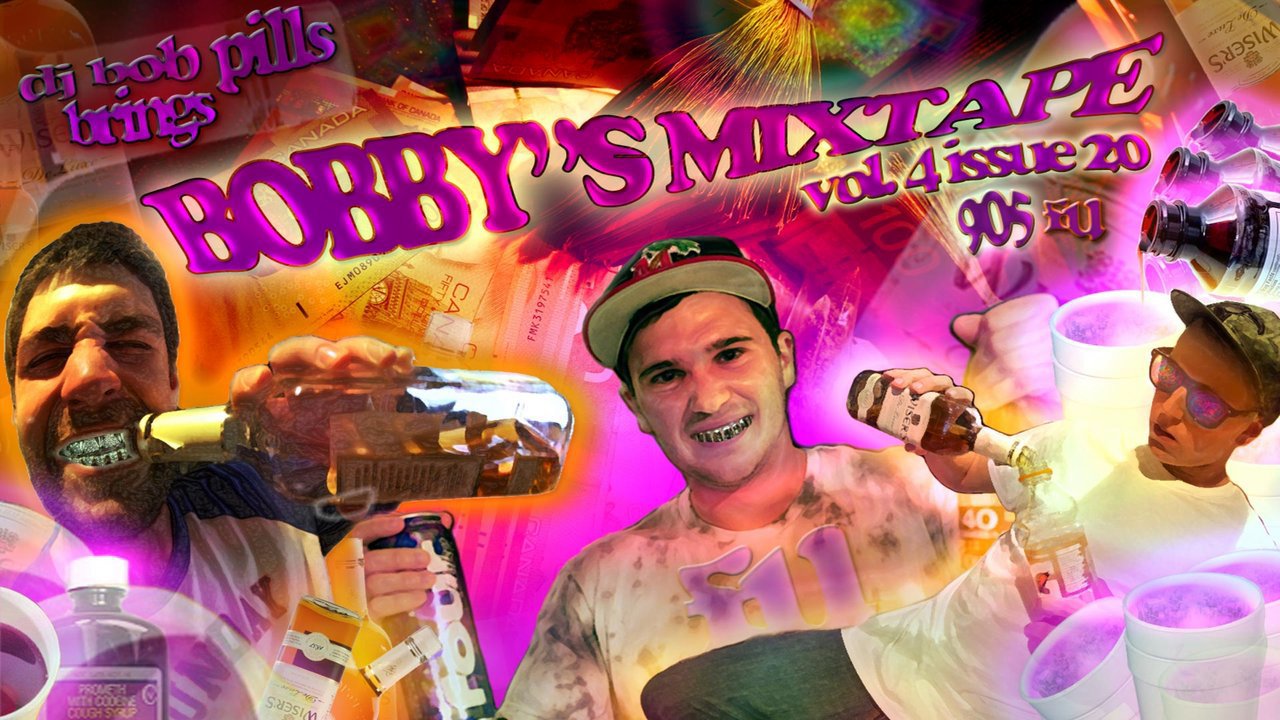 Posted at 11:11h in ARCHIVE by Prashant Gopal 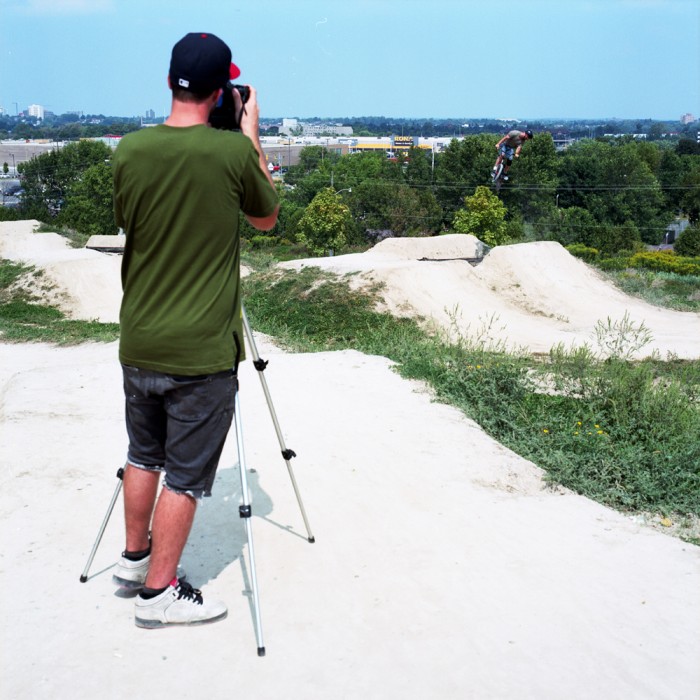 I’ve always had a fascination in the particular equipment filmers and photographer use. They are the ones who lug around a bag with different cameras, different lenses, and often different lights from one another. Being the dedicated person for either role used to result in heavy investment in equipment, not to mention weight on your back during a day out riding. If you are someone who dabbles in both, then an overweight bag and misaligned vertebrae are something you might be familiar with. With the advancement of DSLR cameras to capture high definition video, we are witnessing more and more people switching and using them as a primary means of filming. As people are seeing an ease of carrying their cameras, capturing clips, and switching between the role of filmer and photographer, I wanted to profile a few different people, and get some insight about the choice of equipment they use.

Brad Hill is always filming or shooting photos with the BMXFU crew, and more recently I’ve seen his name attached to work from a few different companies. I asked Brad what he carries around in his camera bag, and for his input on filming, taking photos, cameras, and more. Click below to check it out and see more of Brad’s work. 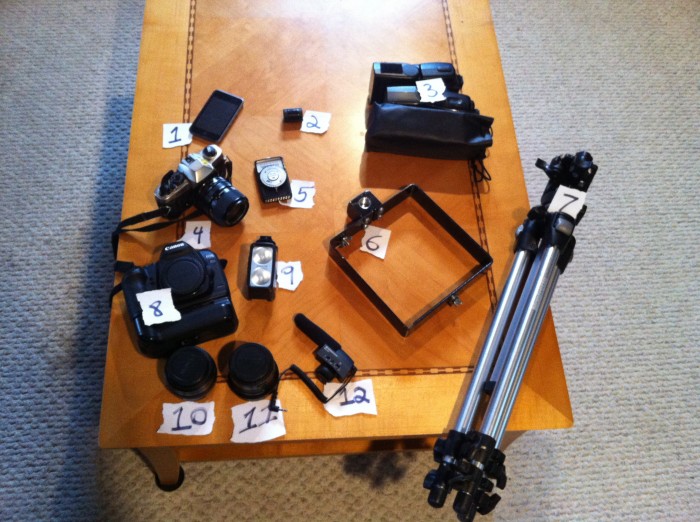 Do you consider yourself primarily a photographer or filmer?
Neither really. I ride BMX and kids who ride are prone to picking up a camera to get a clip or take a pic of their friends from time to time. I dable in both, but I guess I’ve put in a lot more time filming than taking photos.

How long have you been filming/shooting photos for?
I think somewhere close to 7 years. My parents bought me some shitty digital camera that also filmed short clips. So I started making some little riding videos and getting myspace pics. A couple years later, I got to know some of the older crew around my area and a good friend of mine, Pat Henry, ended up pointing me in the right direction and I bought a sony handycam. He also sold me an old Canon EOS at the same time so I tried to shoot some 35mm. I tried to shoot some different stuff as well, me and my friend ran around town tagging, so I shot a lot of photos of him until he got arrested – then it clued in I definitely had incriminating evidence, so I stopped that haha. As time went by, I focused more on video because I wasn’t happy with the results of the photos, it was just too hard for me to get the hang of. Now I’m back at the same point I started, a digital camera that shoots both.

How long have you been shooting with one camera?
Hard to say. Maybe 4 to 5 years? I got a VX2000 around the time the first BMXFU video “That Counts” came out, then I was done with photos.

What advantages do you find you have with your choice of equipment?
It’s light and it’s sick. So many advantages. No more capturing, no more buying and losing tapes. I can plug my camera into any Mac and look at my results right away. And there’s no situation where it’s “too dark out.” I can shoot anytime of the day and still get a result. I love it for video, if you put one little light on a ledge or something, the whole thing is lit up and the clips always look sick. Plus HD is the tits. This has also definitely put me back into shooting photos too, I don’t think I would have ever gotten back into it if it wasn’t for buying the 5D.

Any disadvantages?
Yeah, setting the shit up sucks. Before I use to just rip my VX out my backpack and be ready. Now I gotta fiddle around with shit, get everything set up. Plus you look like a tool when you’re filming with a DSLR. I had this set up where I used my tripod as a steady cam and had the shoulder strap wrapped around my neck – it wasn’t a good look. I miss zooming for clips. Some people bitch about audio, but it doesn’t bug me that much.

Do you save what you’ve filmed/shot for DVD’s and other projects, do you prefer releasing it to the web, or does the rider you’re filming dictate where it goes?
I don’t really plan where anything goes, unless someone specifically asks me to film a clip for a project. If the rider has a place in mind for the clip or pic, I’ll do what the rider wants. Before, I use to just save all my footage and then donate it to the BMXFU video fund, so we could make another DVD. But times are a changing. Other than that, I love to get stuff on the net just so people know I’m still kickin’. Check Bobby’s Mixtape out for that (see below).

With the advancement of DSLR’s, and cameras in general, where do you see the future of the equipment used in ‘action sports’ going?
I think everything is just speeding up. Everything’s getting easier to use, before you use to have to be a super pimp to put together a DVD or good looking web video. Now anyone can do it and these cheap cameras are helping move things along fast. It’s also progressing our sport like crazy. There’s more crazy riders getting noticed because it’s easier for a kid to get a camera and get their video posted on the front page of the come up. I think the video and audio will keep getting better on these DSLR’s and more people will make the switch.

What’s your biggest pet peeve when filming/shooting?
When someone tells me to change my angle.

What’s next for Bobby Hill?
Damned if I know!

If a person or company wants to work with you, how should they go about getting hold of you?
Hit me up, get a hold of me on FB or email me at bmxfubobby at yahoo dot com.

Anything else you want to say or mention?
Thanks for the spotlight. Keep checking the sites that support Canadian BMX. BMXFU Repset and of course Northern Embassy. And for a good DSLR handle, for a real good price, dslrhandle.com 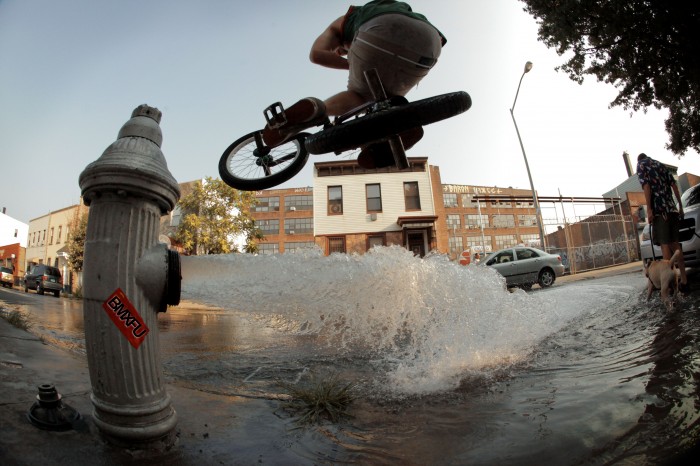 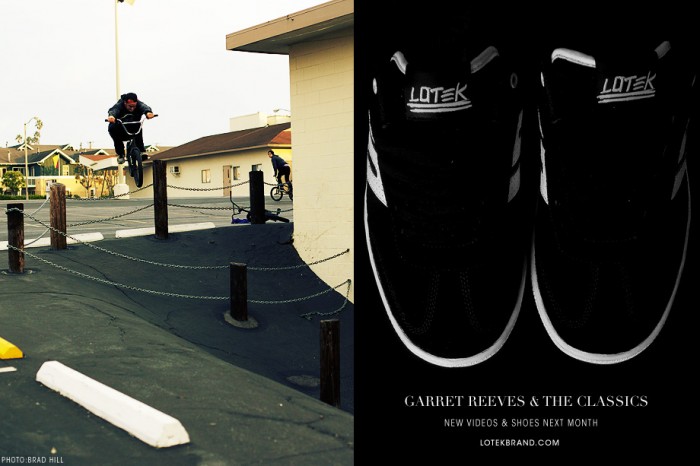 Andrew White – Welcome to Fit – filmed by Brad Hill and others