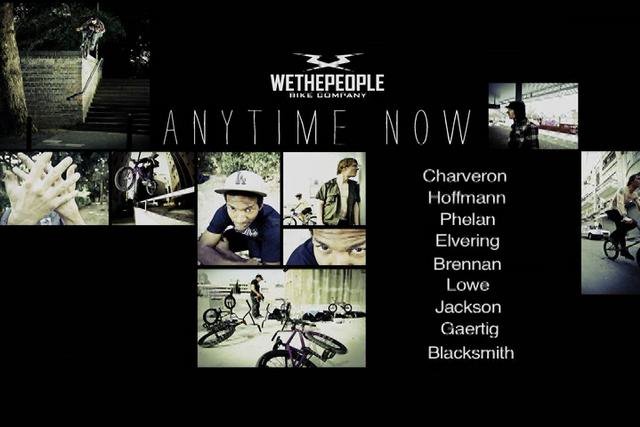 Posted at 06:48h in ARCHIVE by Jeremy Deme 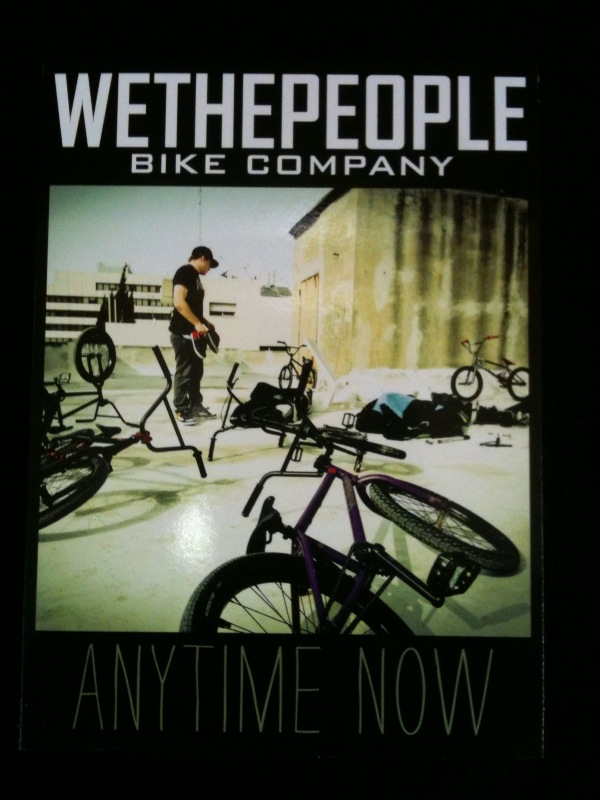 There’s alot of reasons to check this dvd out, the biggest two are canadian pimps Sam Lowe and Greg Henry…

The first part is Andrew Jackson and it’s by far on of the best parts in the dvd. He has insane hops and does a shit load of pegless grinds, a bunch being on rails. Bjorn Elvering does a bunch of dope rails, Maxime Charveron kills some trails in France and then comes the Vancouver boss, Sam Lowe. Sam’s part is sick, bangers throughout and not too long. The world team mix is dope, Greg Hen has some dope clips. Other stand out parts come from Bruno Hoffman, Max Gaertig, Jason Phelan, and Mike Brennan. Chester Blacksmith shuts down the vid, literally. There’s so many ridiculous things in his part, including something retarded at the Vancouver Georgia banks.

The dvd runtime is a little over 35 minutes plus bonus features. We the People wanted to keep the DVD affordable so it’s selling for around $15 in shops. Check it out, support bmx dvds, there needs to be more of them out there.

We the People Anytime Now