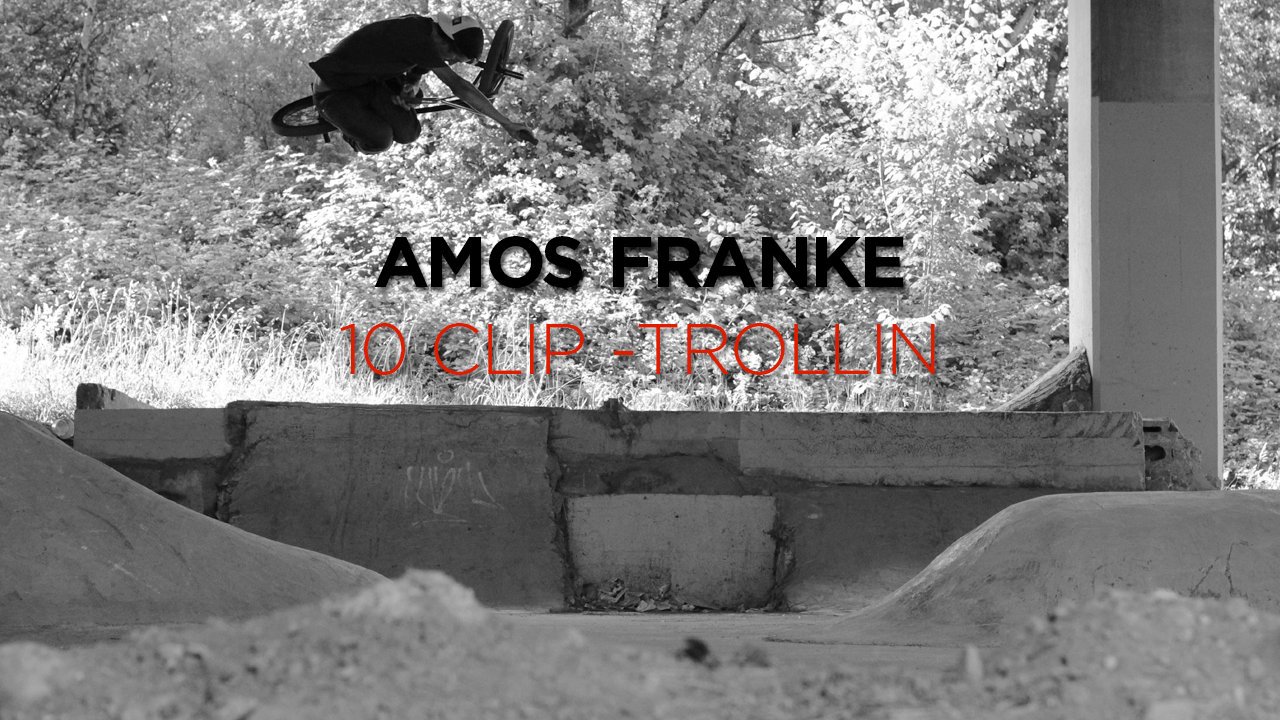 Posted at 08:55h in ARCHIVE by Zach Rampen

Amos lays down a quick ten move on the Burrard DIY spot. This spot is pretty hard to ride and it seems the rough concrete really has much effect on him. Someone must have thrown a banana up on that platform on that last clip. 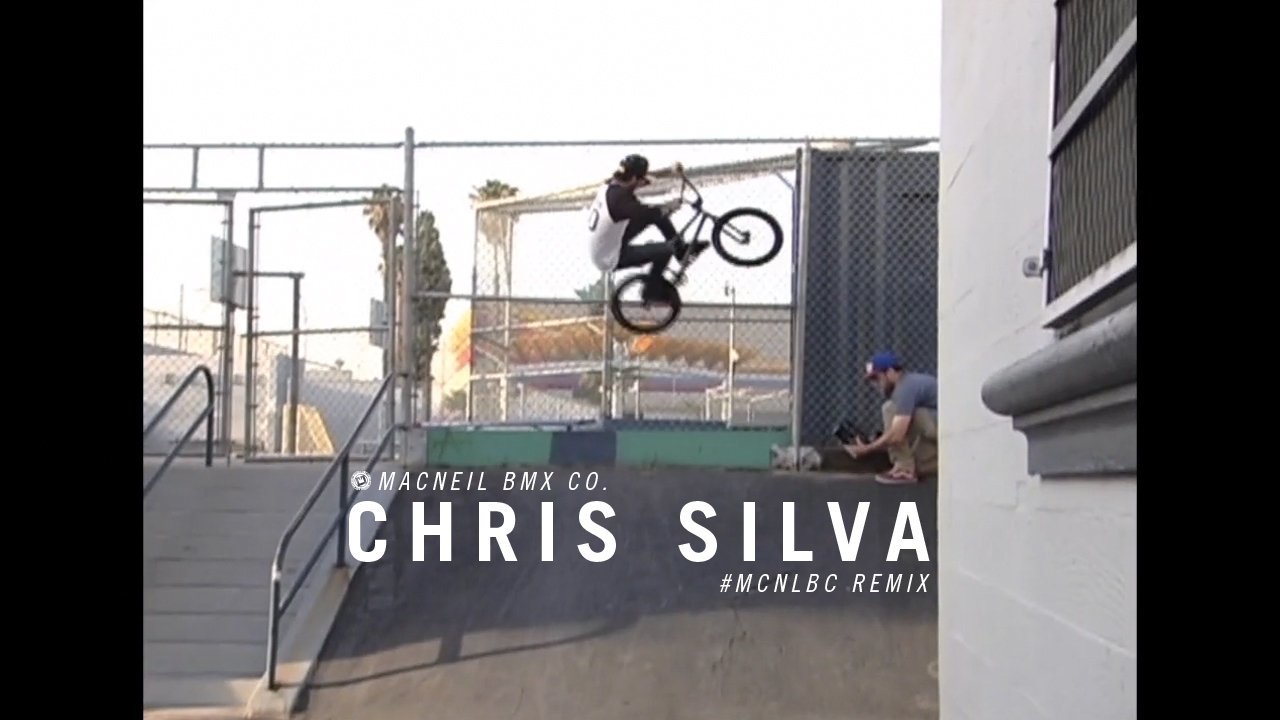 Posted at 10:39h in ARCHIVE by Jeremy Deme

Here’s the Chris Silva MCNLBC remix edit, since Youtube and Vimeo had some issues with the original song, Zach Rampen re-edited the footage into this. Now if only it was crispy Hd footage right Silva?

“Chris Silva produced a ton of great stuff while he was down at our Long Beach house last year and his resulting edit got a ton of views. Unfortunately, using a Beatles track for it ruffled some feathers (legally) and it was recently taken down so we decided to put together a remix edit. Press play and watch Silva rip some pegless moves all over the LBC.” – MacNeil Bikes 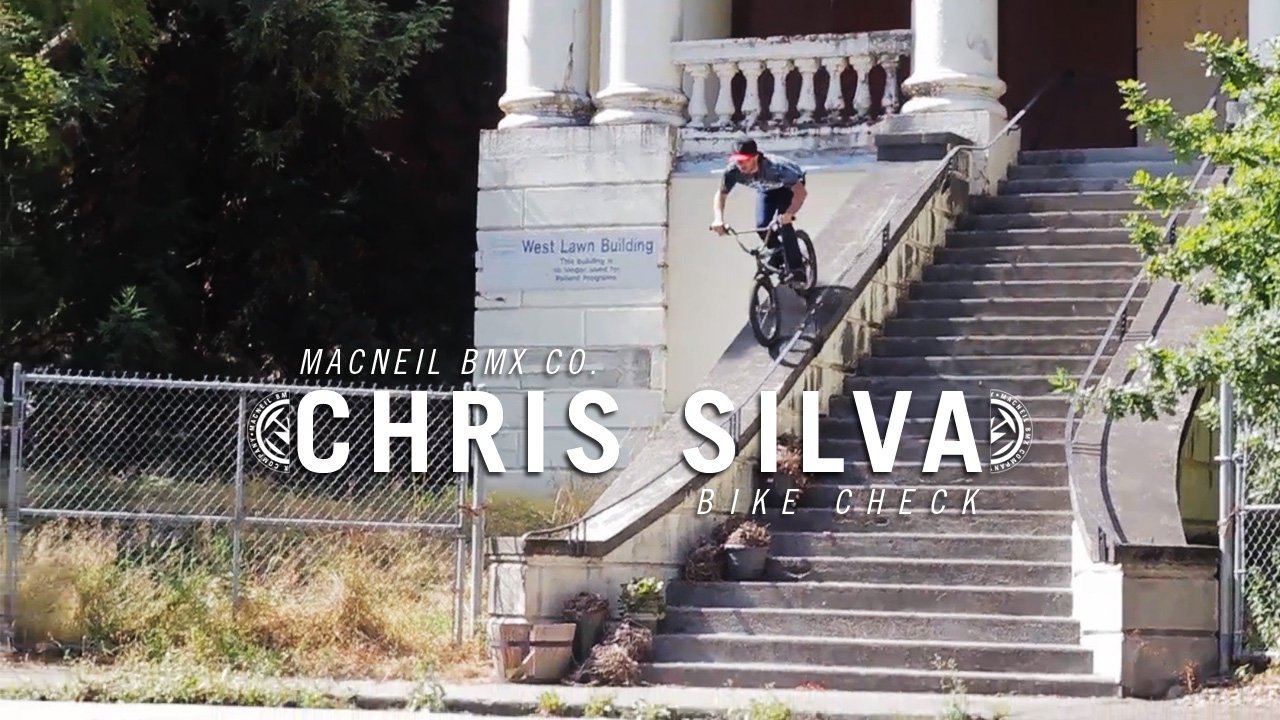 Posted at 07:50h in ARCHIVE by Prashant Gopal

The Portuguese hand grenade is forced to run through his bike, and crank arm grinds some big rails. Zach Rampen on the production end of it, so you know it looks good too.

Posted at 06:18h in ARCHIVE by Prashant Gopal

MacNeil‘s Sam Lowe, Taylor Elvy, and Greg Flag took a trip to Vancouver Island last month, and Zach Rampen put together this edit of their time. Bikes, beers, camping, and hatchet throwing. Greg Flag even ends up in a bush. Check out the video above, then head over to their micro site for a gallery of great photos by Brad Hill. 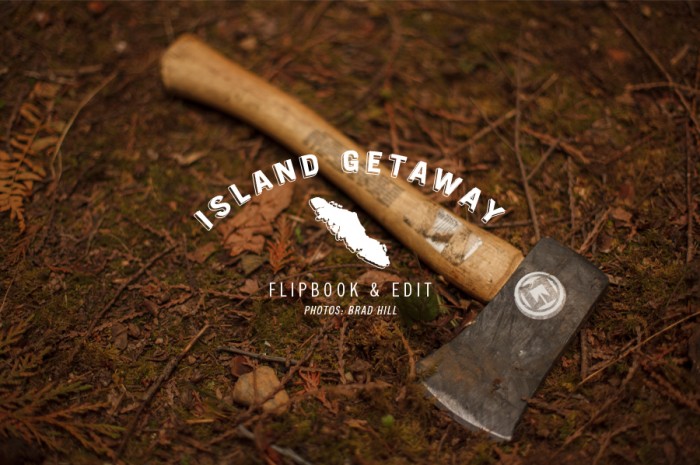 Posted at 19:22h in ARCHIVE by Jeremy Deme 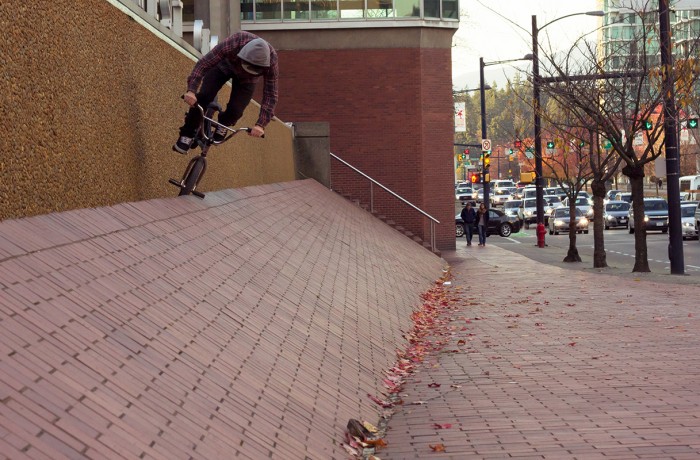 Zach is a rad photographer and a rad dude. Jeff Z. hooked him up with a photo gallery on the RideBMX site, the first fully Canadian gallery to be featured on Ride. Check it out here to see a bunch of dope photos (including the photo of Greg Flag above) and to find out more about this part time Embassy contributor. 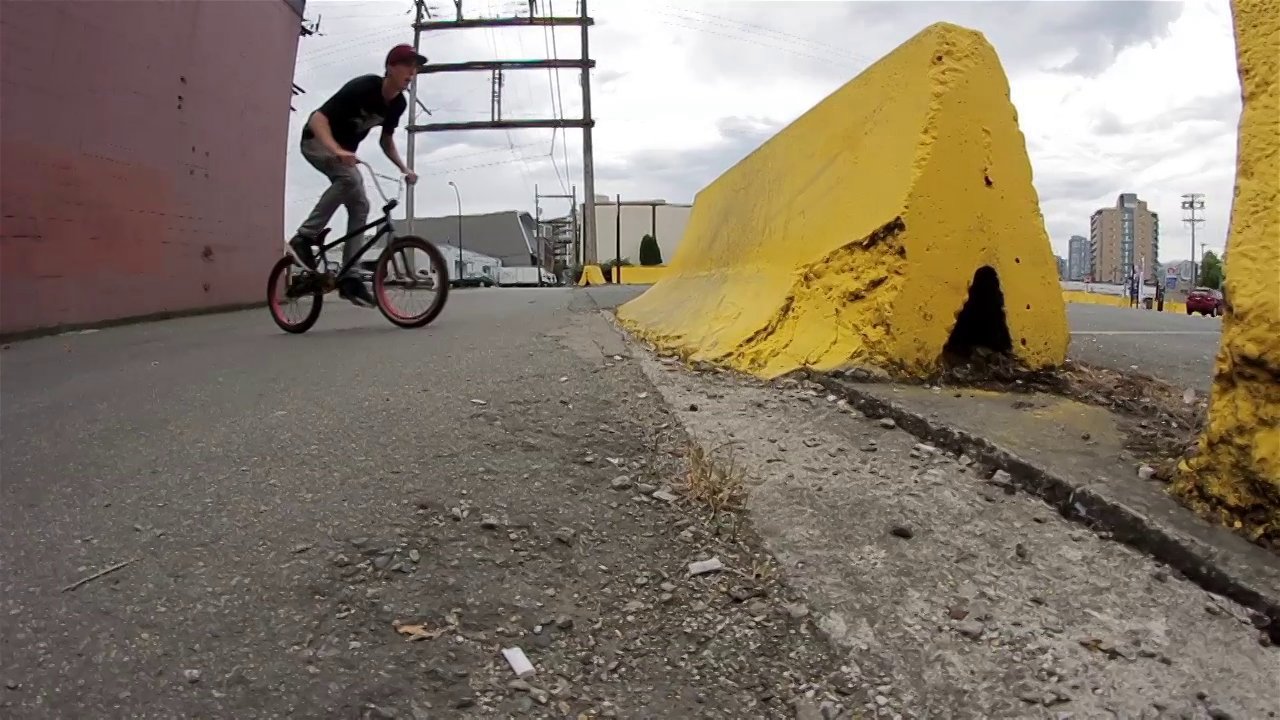 Posted at 22:25h in ARCHIVE by Jeremy Deme

“Here is a little edit of Amos Franke. There clips where compiled before he broke his collar bone and fractured his pelvis this summer. The initial plan was do go for a fully rounded edit. With obvious setbacks, we have Amos doing what he does best. Techin’ out on anything in his path.”
– Zach Rampen

Amos does some ridiculous stuff on the UBC slants in here amongst other things including a crazy banger. Put together wonderfully by Zach Rampen, thanks boys! Heal up Amos, we want to see a full edit in 2013 (apparently the above edit was filmed in only a few days). 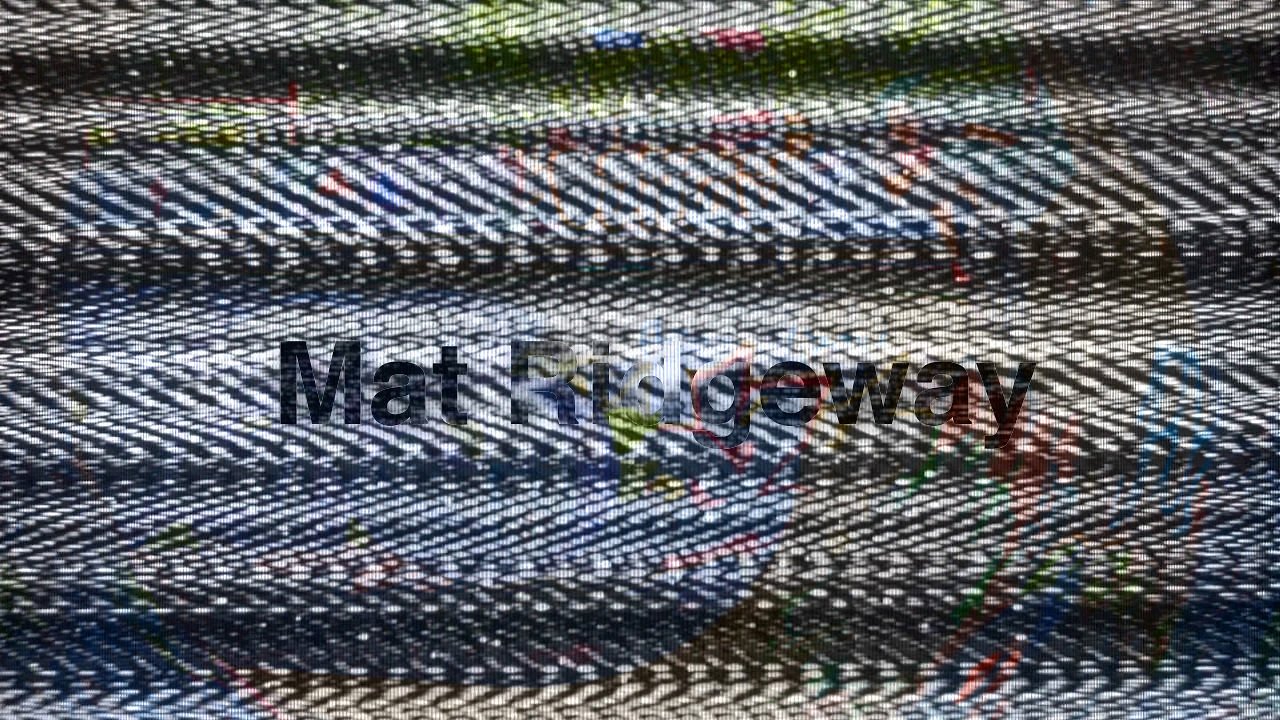 Posted at 21:58h in ARCHIVE by Jeremy Deme

Mat Ridgeway shreds on a bike and Zach Rampen shreds behind the lens, pretty damn good combination and pretty damn good results! Mat takes a real different approach to riding and it’s alot of fun to watch, real fast and refreshing. This edit is the best thing you’ll see in a while, check it out and then watch it again! 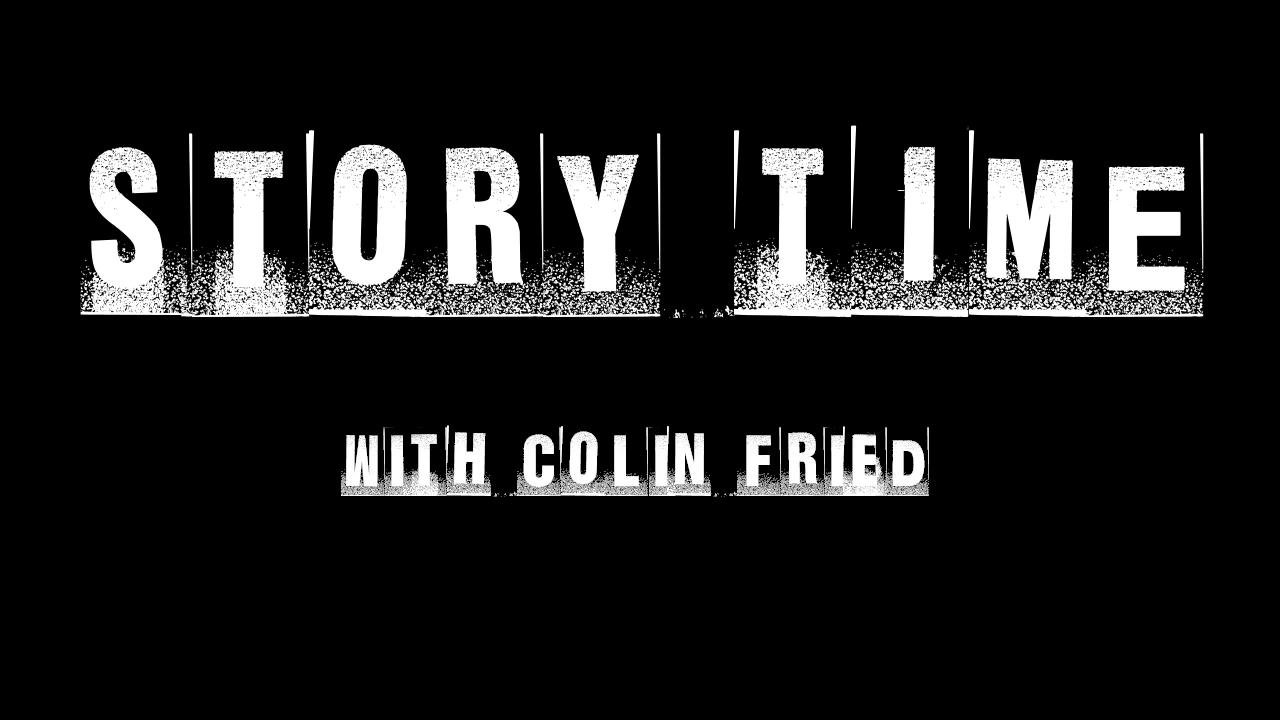 Posted at 16:53h in ARCHIVE by Jeremy Deme

Zack Rampen threw together this dope edit of his buddy Colin Fried. So good! 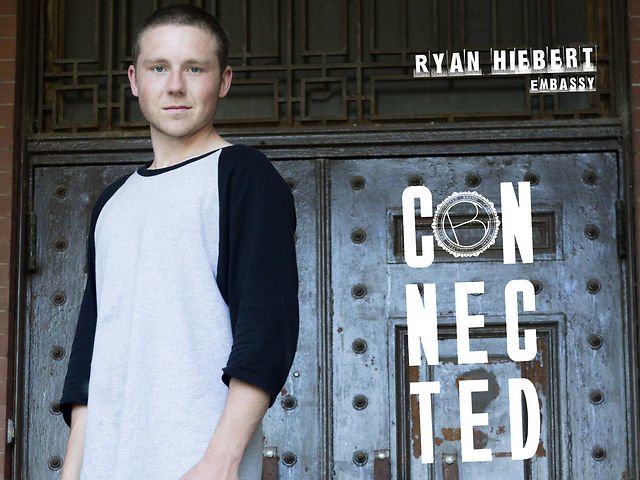 Posted at 05:47h in ARCHIVE by Jeremy Deme

So stoked on this edit, Ryan Hiebert killing it for Connected (check out their new goods here) filmed and edited by Zach Rampen. Ryan has been killing it for a while now but it really shows in this edit. Thanks for hooking this up guys and support Connected!