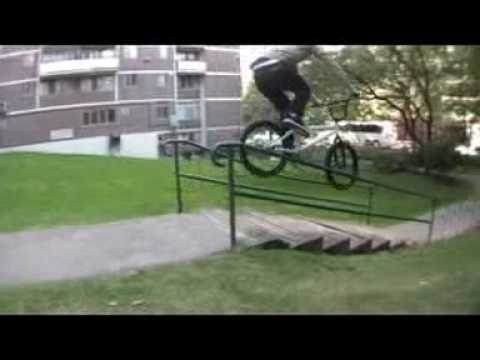 Posted at 05:02h in ARCHIVE by Prashant Gopal

This is a bit of an oldie by now, but the other day Miami Mike brought up this Toronto mixtape he made in 2009 filled with Toronto locals that I had never seen. Fast editing, funny clips, and lots of riding from a big cast of Toronto area riders including Nick Varney, Craig Robinson, Quags, Leland Nightingale, Patrick Krzyzanowski, Dave Waddell, Darah Quesier, Spencer Bryant-Longo and more. Keep your fingers crossed and we might see another treat from Mike soon.

Posted at 08:28h in ARCHIVE by Prashant Gopal 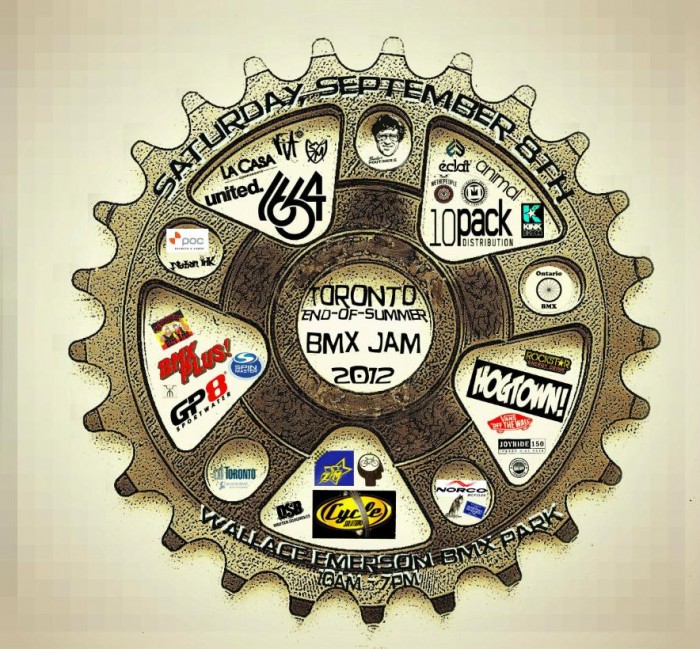 If you are in Toronto this weekend check out the Toronto End of Summer BMX Jam and Block Party going at the Wallace Emerson BMX Park this Saturday, September 8th from 10am to 7pm. A variety of ramps, different skill level classes, bikes to rent (if you don’t have one yourself), BBQ, prizes, and more. Check out all the details and pre-register for the event here. 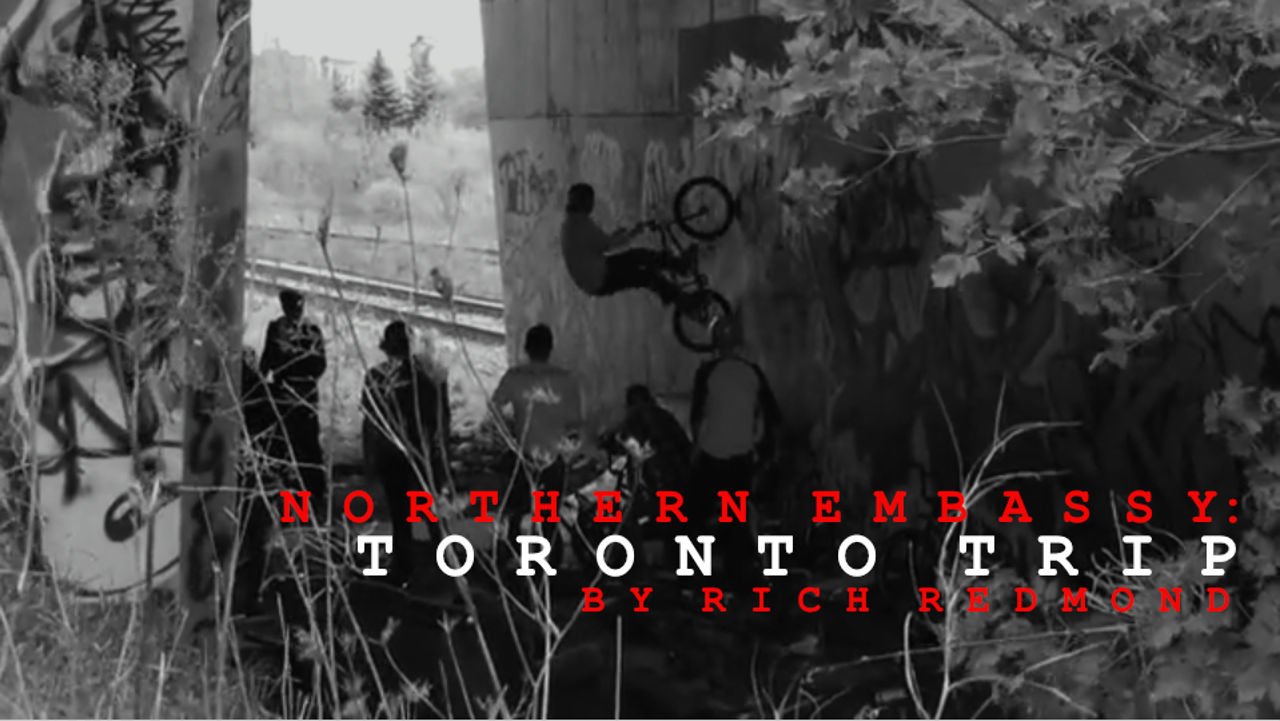 22 May Toronto Trip By Rich Redmond

Posted at 05:44h in ARCHIVE by Prashant Gopal

Rich Redmond is one of my oldest friends that still rides. For more than a decade his enthusiasm for riding and road trips has never died down. When he said he wanted to drive up from the Ottawa area to visit me in Toronto I was excited, and after three days I was exhausted. He put together this edit of his weekend in the city with some solo trips to parks on his way down and riding in the city from himself, Kyle Lafleur, Chris Silva, Leland Nightingale, Patrick Krzyzanowski, Miami Mike, and myself (Prashant Gopal). 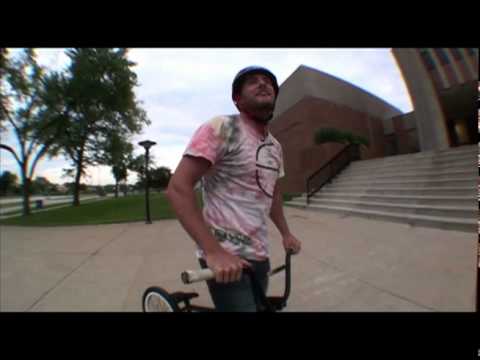 Posted at 07:52h in ARCHIVE by Prashant Gopal

Chris Silva has been quietly filming away all summer with the Sour Fever team, and is premiering their DVD on Saturday, October 29th at 5:00pm at CORE BMX and Boards (1578 Queen St. East Toronto, ON). He says it features full sections from himself, Steven Moxley, Ian Christison, James Barton, Chase Davidson, Chijioke Okafo, and a mix section with tons of friends. Come out and check it out before the rest of your Halloween weekend night begins. Also check back real soon for an exclusive interview/trailer with Silva about the dvd. 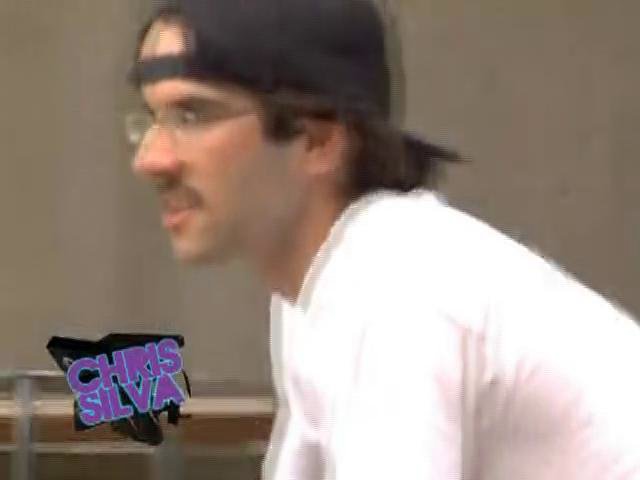 Posted at 04:21h in ARCHIVE by Prashant Gopal

Toronto’s red/rust coloured curved wall can be a fickle spot. Situated in a busy and high traffic area, trying to ride it on the wrong day and time may leave you dodging pedestrians and possibly kicked out. However, if the stars align and you end up there at the right time you can have almost endless attempts at whatever you have in mind.

Originally intended as piece sort of sculptural public art, the wall has popped up in numerous videos over the years, at the local level and beyond. It’s been ridden heavily by Chris Silva in numerous ICC videos and most notably his wall to whip in BMXFU3 (at the 2:26 mark), Garret Reeves does a wall to hard 360 in the OSS video Football (2:09 mark), and Jared Washington does a barspin out of it in Cuts (0:38 mark). These are only just a few of the tricks and video appearances (that are available online to link to) that come to mind when I think of the spot.

It is slanted back ever so slightly, and described as grippy and fast, but don’t expect anyone to tell you exactly where the spot is. We’ll leave that up to you to search for one of Toronto’s most popularized spots and have your hand at the red curved wall. 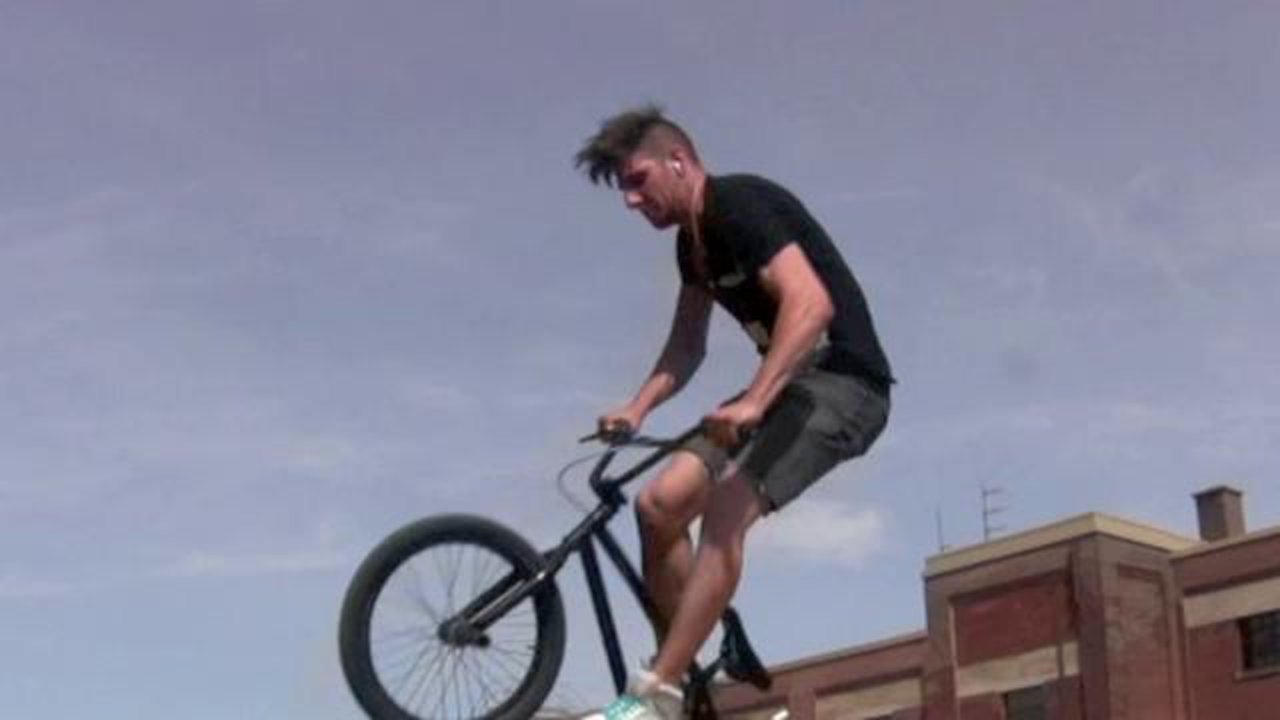 Posted at 07:20h in ARCHIVE by Prashant Gopal

Posted at 23:29h in ARCHIVE by Prashant Gopal 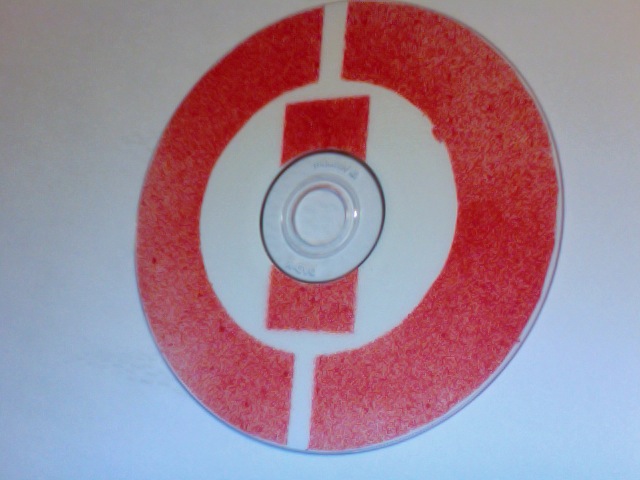 This past Saturday, December 4th, Toronto’s Inner City Circle premiered their new video. After some time since their last release, George Carijutan put a video together with full parts from Chris Silva, Byron Lo, George Carijutan, and Drifter Dave while broken up with a mix part, pools/trails part and a mini garage ramp part. The premiere brought out a diverse crowd with ICC alumni, Mike Wilkinson, Rexdale Jimmy, Mike Heaton, some younger Toronto riders, and even a crew from Niagara Falls. If you want to watch a video that portrays street riding in the city, without over editing and a ‘raw’ look and feel to it, look no further. Not really sure how to get a copy, but they will likely be popping up soon (someone let us know). Click below to see a few more poorly shot photos from the evening.