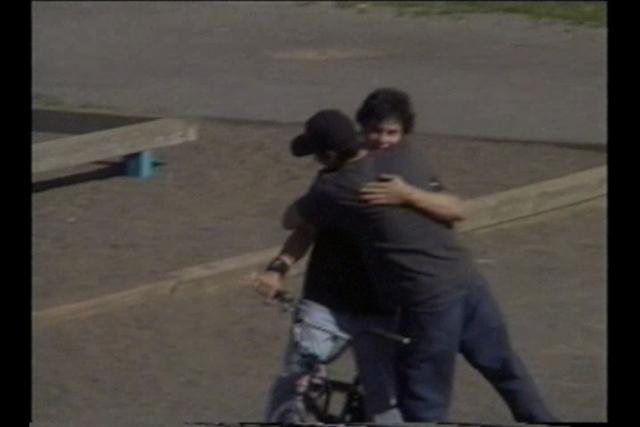 Posted at 09:29h in ARCHIVE by Jeremy Deme 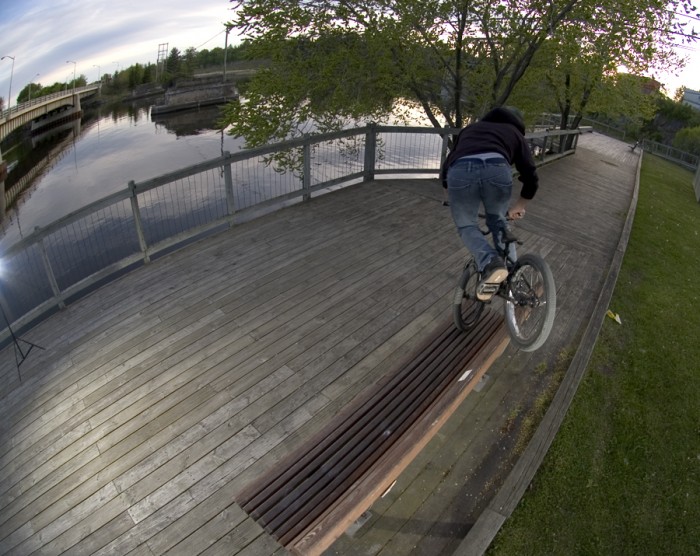 “This is a rad trick that I’ve never seen anyone do before or since, Karl Engstrom tire slide the top of a bench.”
– David Hawthorne