Posted at 11:29h in ARCHIVE by Jeremy Deme

Greg Jean has been killing it out of Quebec city for some time now, over the past couple summer’s he’s been making the trip to Montreal to link up with Vlad Poloukhine and fire shit out. Here’s exactly that from a few of these sessions in MTL and QC. Look forward to more from Greg Jean and Vlad P next summer!

Posted at 18:26h in ARCHIVE by Northern Embassy

The Imported guys just dropped this heater of an edit packed into 12 minutes of Montreal goodness. Featuring riding from Justin Hughes, Joel Marchand, Arnaud Paquin and tons more. Filmed and edited by Vlad Poloukhine who also manages to snipe a bunch of dope clips in the mix as well. 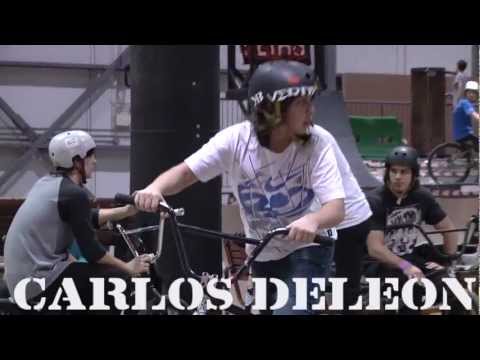 Posted at 21:41h in ARCHIVE by Jeremy Deme

Carlos Deleon is a 13 year old shredder from Montreal who’s been riding for under a year… damn. How this kid has barspins so dialed already blows my mind, and wait until he grows in to the bike. Filmed by edited by Vlad at Imported. 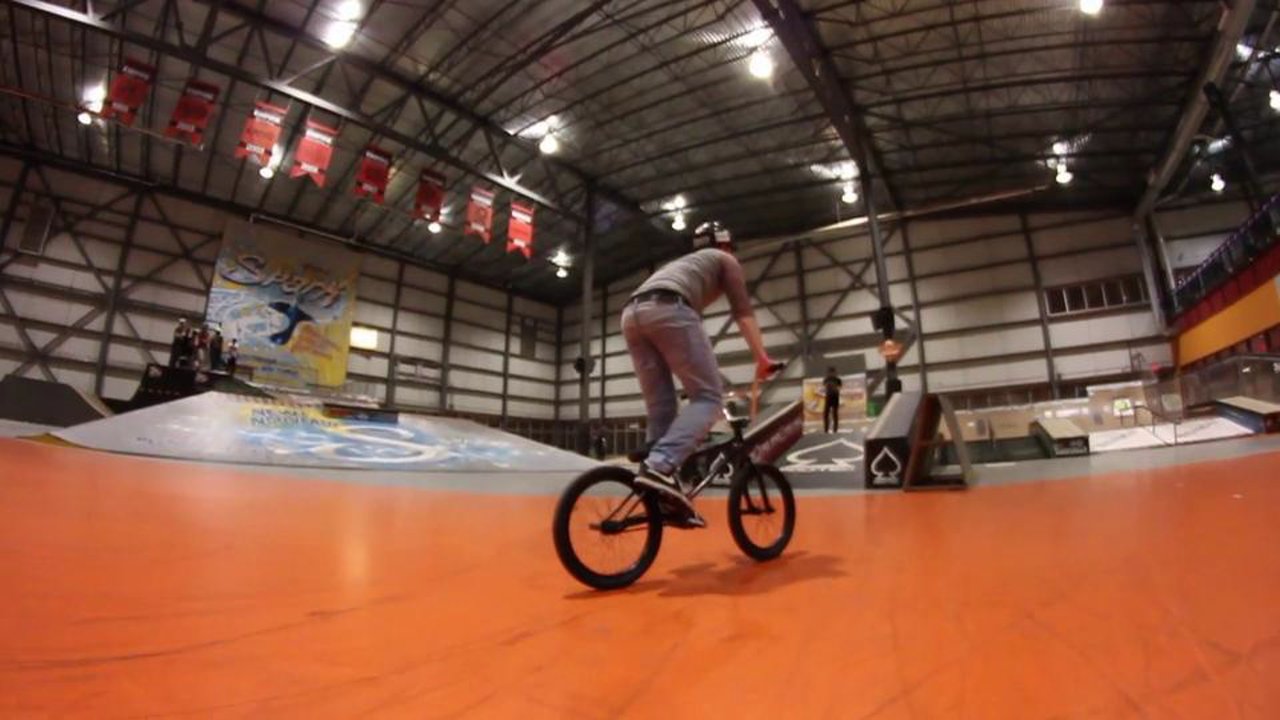 Posted at 11:40h in ARCHIVE by Jeremy Deme

Vlad @ Importedbmx hooked up this dope edit of a bunch of Montreal shredders killing the taz over winter. Featuring Dillon Lloyd, Jordan Dubois, Vlad Poloukhine, and more. Also watch for the Pasquino body/bike check right at the end.