Posted at 18:12h in ARCHIVE by Northern Embassy 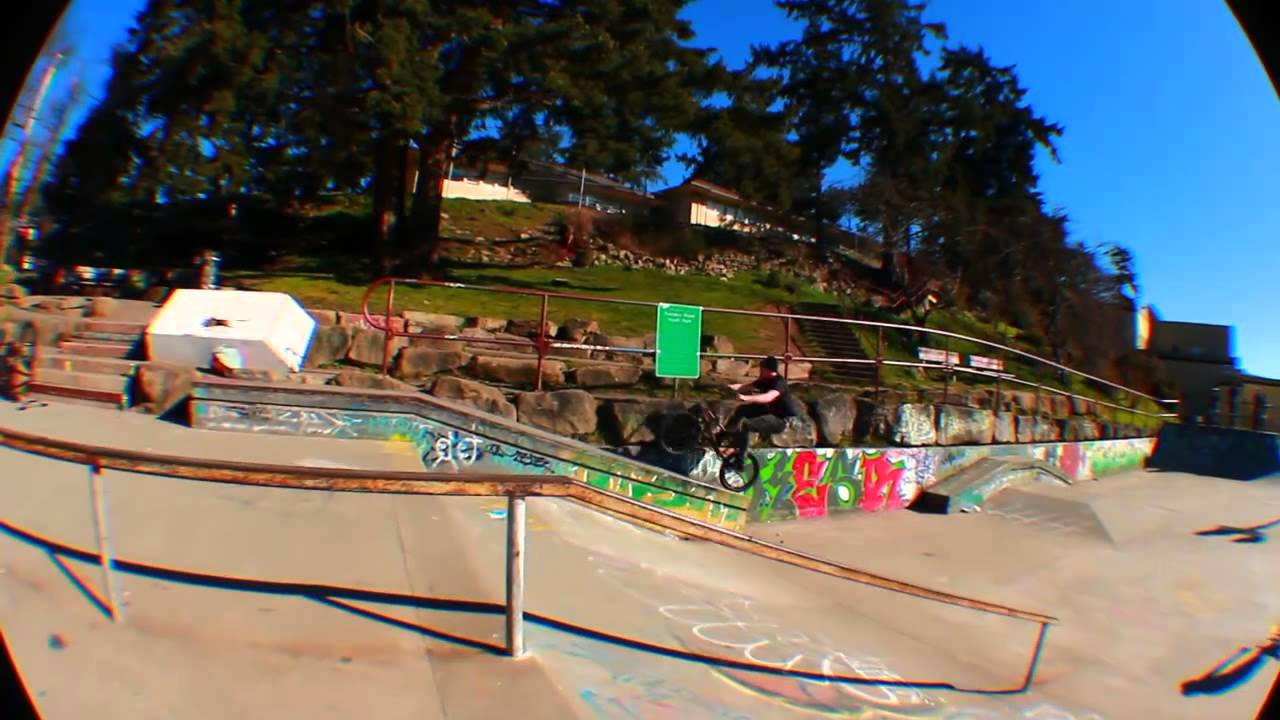 Posted at 16:14h in ARCHIVE by Northern Embassy

“The boys were getting bored of being snaked at Vicwest, so we decided to embark on a mystical quest to the magical land of Saltspring, where we rode our bikes and did our thing.
-Ky Brisebois
-Derek Morgan
-Dan Irwin
-Jeff Jeglum
-Mike Carroll
-Jordan Fair
-Duke Thomson-Kurz

Song: Get Back -The Beatles