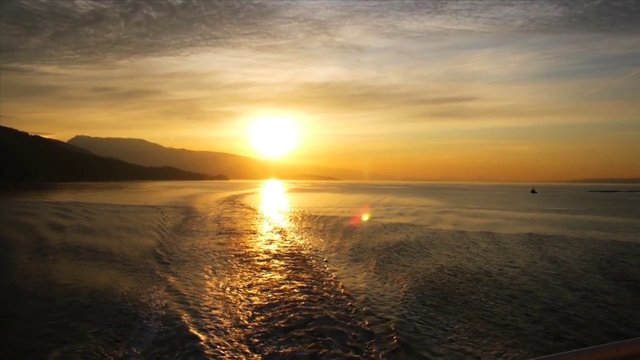 Posted at 08:39h in ARCHIVE by Jeremy Deme

Last summer we put together the ‘Stay Glad it’s Summer mix’ edit (see below) and it was probably the funnest thing I filmed all year. I’ve been meaning to put this together for quite a while now but better later than never. Northern Embassy 2013 Summer Mix compiled of a bunch of random footage from the past few months. Featuring Dillon Lloyd, Jeff Evans, Albert Krolikowski, Dave Laliberte, Mike King, Luke Santucci, Corey Dewey, Jeremy Deme, Matt Desson, Jason Teet, ‘Skinny’ Jeff Bedard, Jordan Hango, Greg Flag, and Sophie 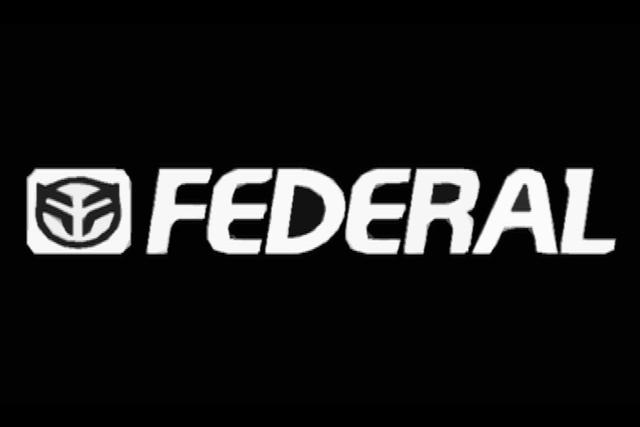 Posted at 23:09h in ARCHIVE by Jeremy Deme

I’ve always been a big fan of seeing winter as downtime, basically a reason to keep me really stoked to ride outside all spring, summer and fall. The best way to get through the long winter is to keep busy with other projects, whether it be hockey, snowboarding or riding indoors. During the good old Presence days, in the heart of winter, during likely one of my favorite winters, I decided to film a few different edits to have some what of a series drop as soon as spring hit. With an awesome group of friends and the amazing UAB indoor park, it was an amazing winter. You’ll notice some footage of a very young Dillon Lloyd, Another fun fact about this edit is that the taz edit was actually filmed in the first weeks of the Taz being opened.

K.Will came to Montreal for a week and proceeded to shred UAB. I’m pretty sure there’s only a few people out there who have ever done a disaster barspin to barspin out and Kevin did them as good as anyone out there. “What else do you want?”

Dillon in his early stages of Diller. Dewey and Greg killing it as usual

Filmed in the first 2 spring sessions of the year (as you can still see a bunch of snow on the ground). A lot of these clips are pretty chill, but is there anything better than riding outside after the long winter hibernation? 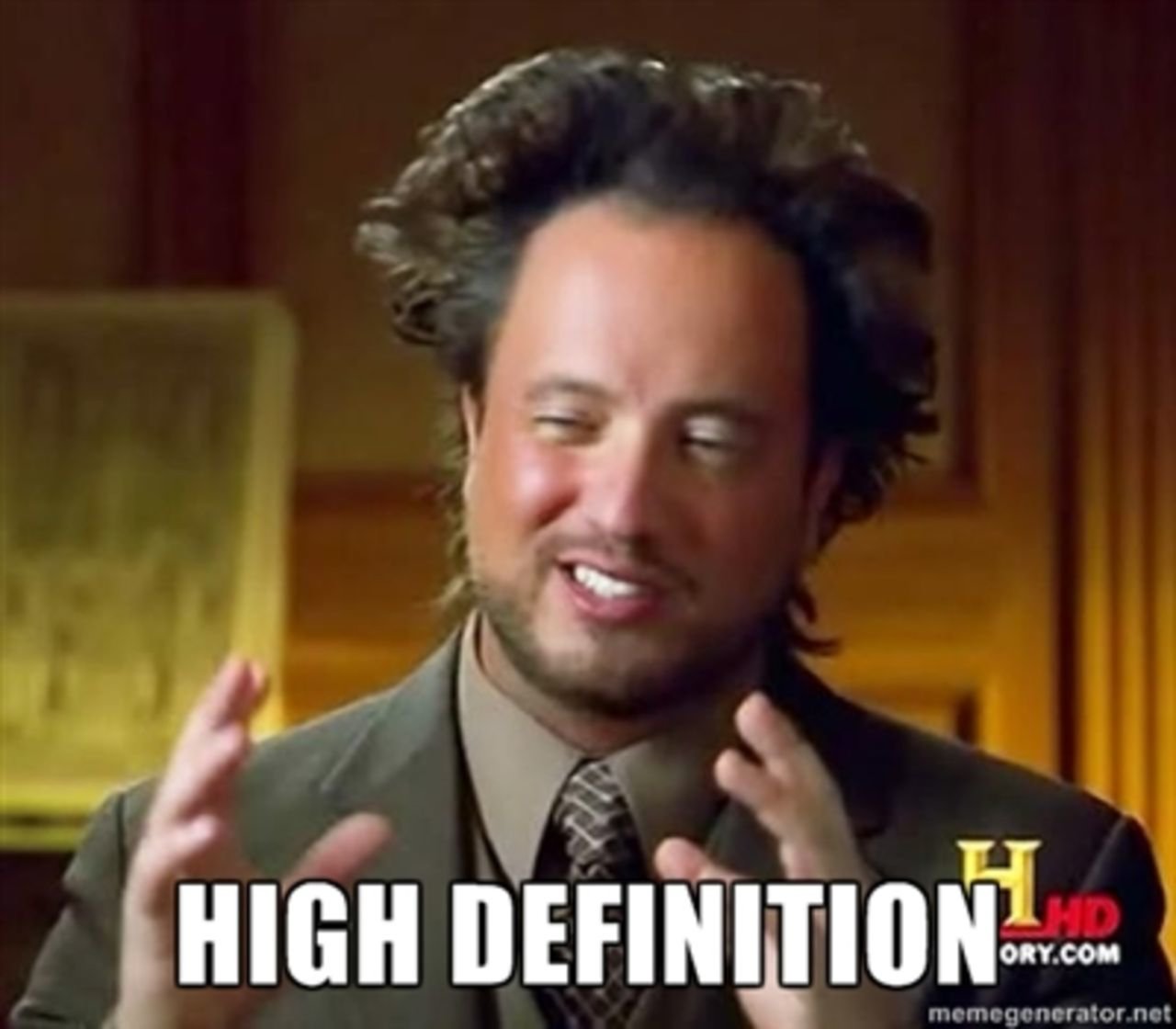 Posted at 15:09h in ARCHIVE by Jeremy Deme 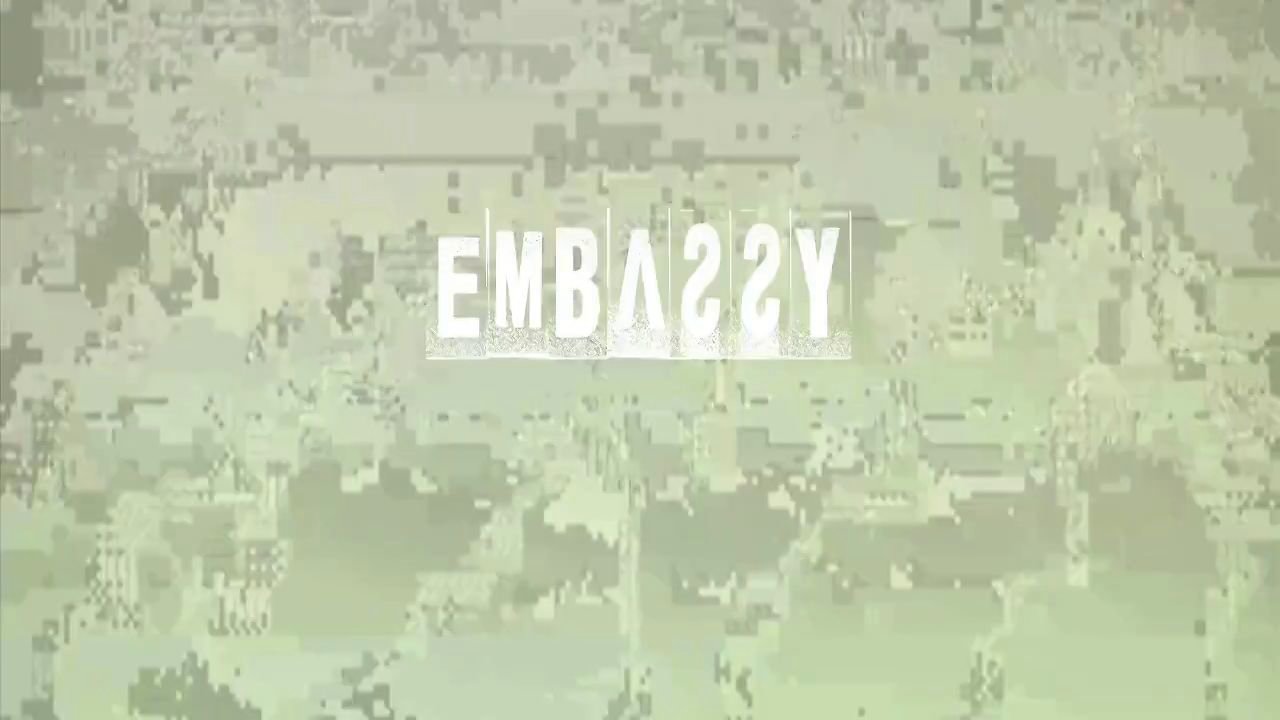 Posted at 13:15h in ARCHIVE by Jeremy Deme 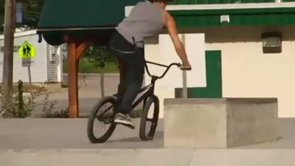 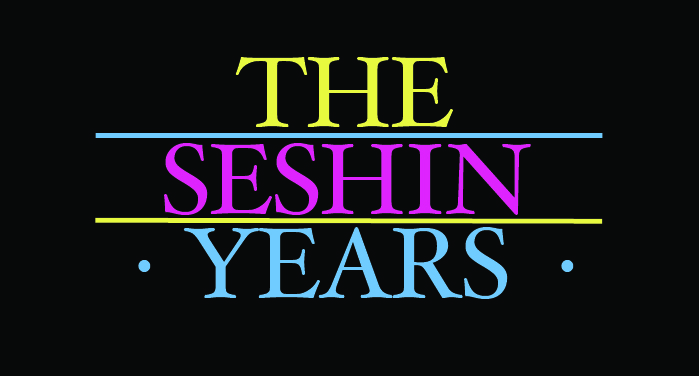 Seshin Bikes had a stacked Canadian team for years. Ted Efthymiadis had a skill for finding shredders across the country before they blew up, at a time where web edits were still at a minimum. Between 2001 to 2008 Seshin had a lineup consisting of Corey Dewey, Greg Flag, Jeff Evans, Zane Hudson, Dillon Lloyd, Drew Bezanson, Matt Walser, Sam Lowe, Brent Webb, Kean Fougere, Jared Chilko, Mark Lockhart, Andrew Gobbo and Steven Moxley. Check out this feature for some Canadian bmx history.

END_OF_DOCUMENT_TOKEN_TO_BE_REPLACED 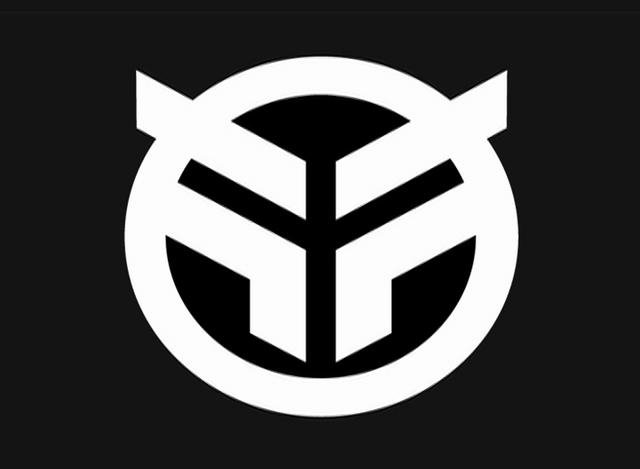 Posted at 19:12h in ARCHIVE by Jeremy Deme

Not much else to say about Dewey except he’s the fucking man. Check out his new Federal edit filmed by Seany boy Cooke. 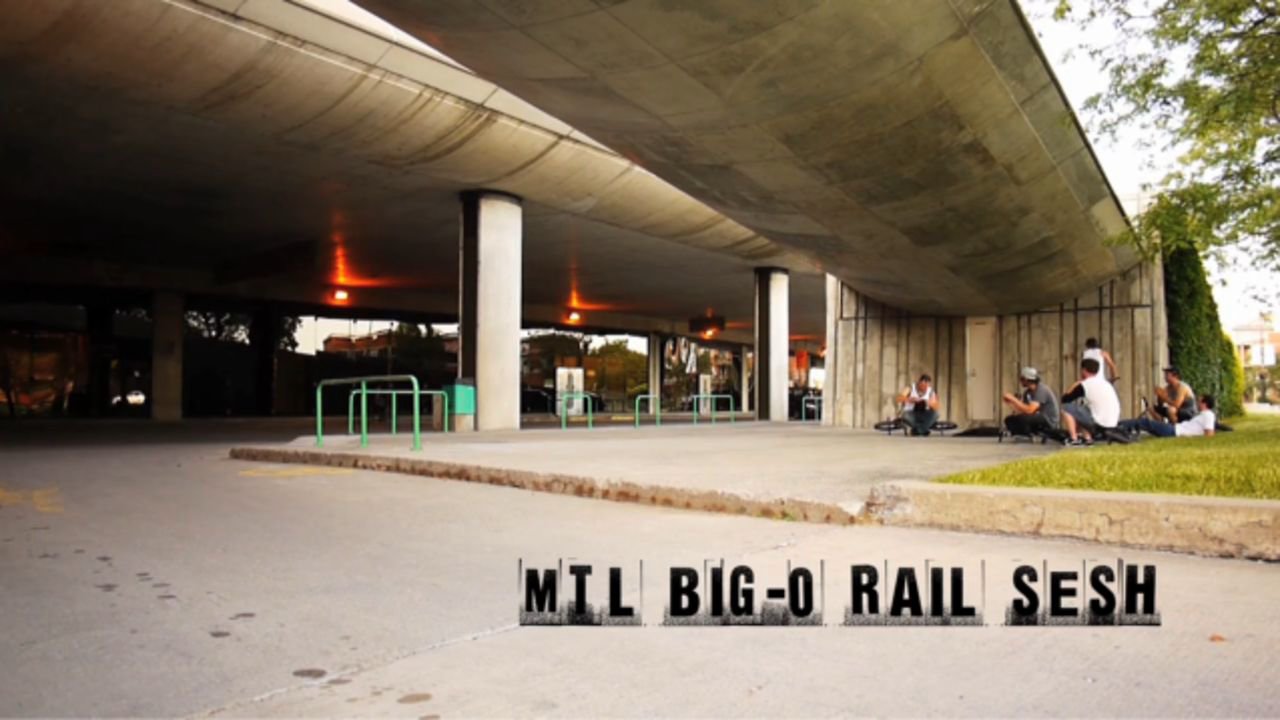 Posted at 00:36h in ARCHIVE by Jeremy Deme

When people think of the Montreal olympic stadium they tend to think of the UFO shaped building, the crazy natural mini, and the slant walls. The reality is that the big-o has alot of spots, some lesser known than others. Around front lays some really fun green rails, we met up with the Montreal homies and filmed this quick little edit. Featuring Greg Flag, Justin Kirnan, Justin Hughes, dirty Dillon Lloyd, and Corey Dewey. 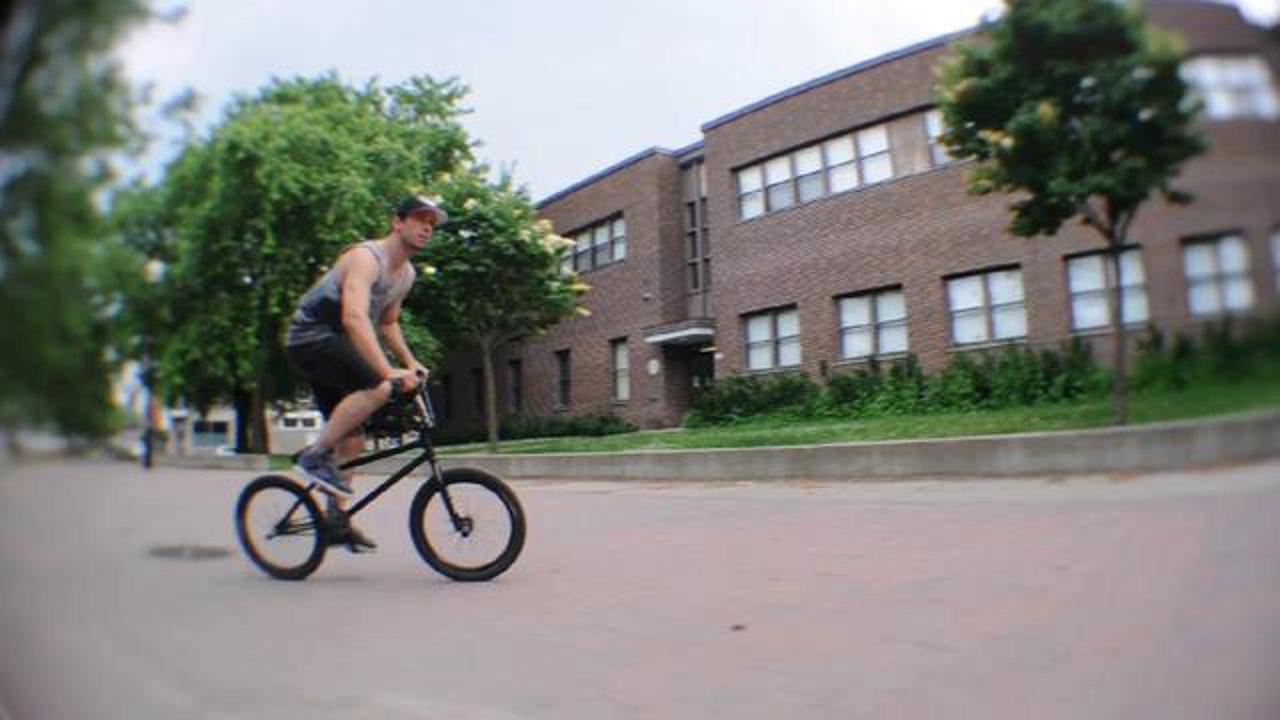 Posted at 15:45h in ARCHIVE by Corey Dewey

5 Clips at one of the Market ledges in Montreal with Corey, Paskino, Julien, Albert and Greg. 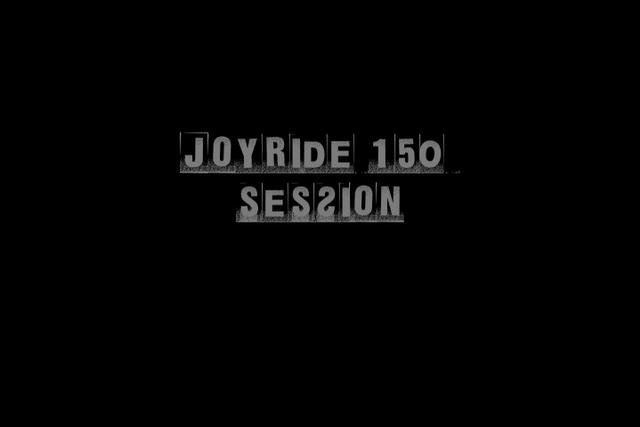 Posted at 16:34h in ARCHIVE by Sean Cooke

I’m real late on posting this one but better late than never. As most know the Notro Jam in Toronto is a huge event every year. Some of the best Pro’s in the world travel far and wide to compete in the contest. But there is another side of that weekend that doesn’t get the shine the contest does, but I’m sure most enjoy more and that’s the nightlife/chill sessions that are always present. It’s always great to get a bunch of like-minded individuals together who don’t necessarily know each other and after a session or a couple beers everyone is good friends.

This edit is from one session at the Joyride 150 Skatepark. Dudes from all over the country showed up to session the park and it turned out to be a great time. I’d like to thank the guys at Joyride for opening the park up early and espiecally Harley Haskett for making sure everyone got in and things ran smoothly.

I hope Notro next year is the best year yet, hope to see everyone there.