Posted at 14:56h in ARCHIVE by Mason Gray 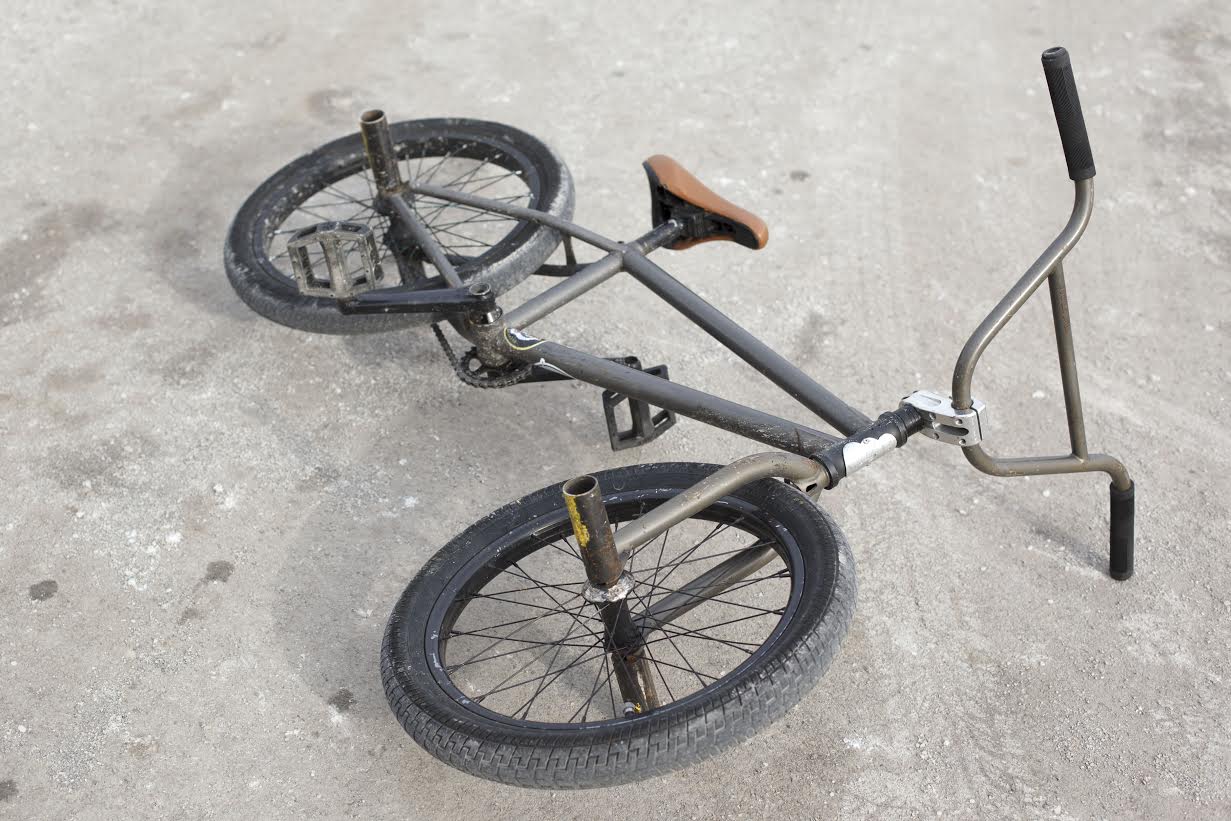 Back in February of this year I had the hopes of starting a BMX ‘zine, more or less to fill the gap that opened up due to the disappearance of The Union Press. With that inspiration, it wouldn’t have made any sense for me to not hit up the man behind it, Brad Hill. For all those who don’t know, Bobby has been pushing Canadian BMX through his involvement with BMXFU & The Union Press for many years. He’s more recognized for his work behind the camera rather than in-front of it, which is a damn shame because the man can do one hell of a peg-chink. This Bike Check & shit-shooting session was thought to be lost but, due to the miracle that is modern email, it was recovered. Give it a read and then go watch the original Bobby’s Mixtape if you have a brain & some spare time.