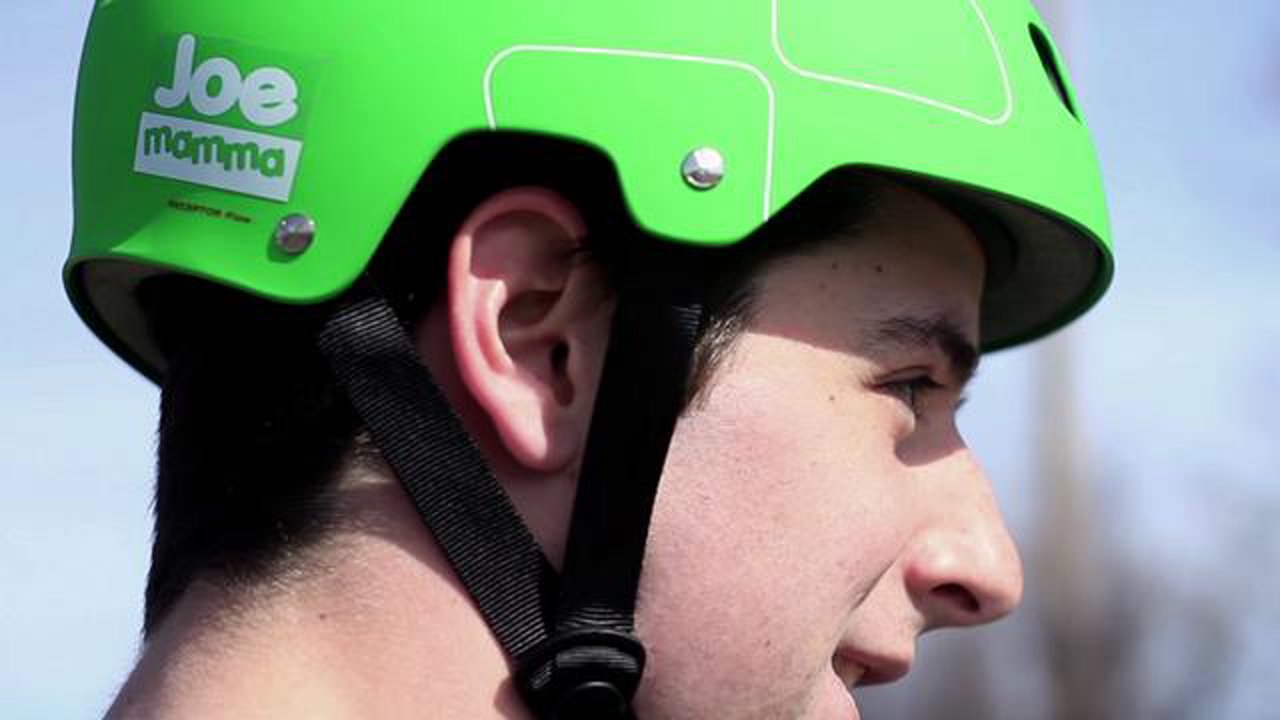 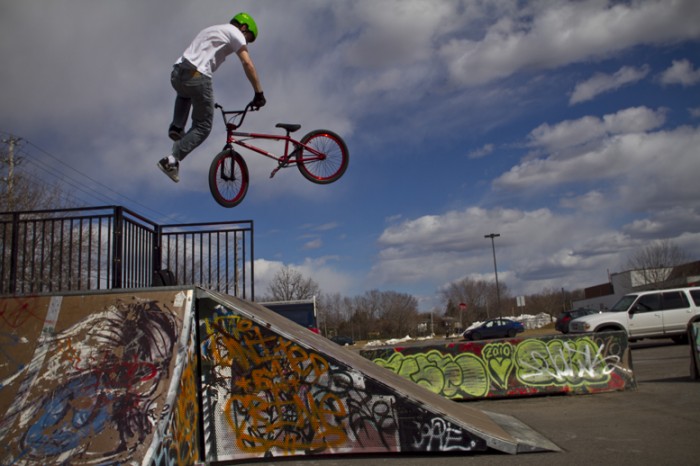 If you have been riding long enough, chances are high that you have sustained some sort of injury that kept you off your bike for a while. Now what if something kept you off your bike for close to two years, and doctors couldn’t figure out the problem? That was the case for a young Tommy Hains who started to experience seizures suddenly in 2009, which kept him from doing everything that he loved. As a straight A student and gifted young rider, with a number respectable contest placings at amateur contests at the local and national level, he was forced to quit everything in his life as doctors worked to try and explain the seizures he was having and find a way to help him.

Tommy underwent surgery in May of 2010 and has only now been given the OK from doctors to get back in to riding, and from what it seems, it’s as if he never left. I asked Tommy some questions about the ordeal he went through, surgery, how to cope with going stir crazy when you have to give up everything you enjoy doing, and how his life is now. Take a few minutes and keep reading the Tommy Hains interview and check out an edit of his riding that Chris Chitaroni put together.

END_OF_DOCUMENT_TOKEN_TO_BE_REPLACED 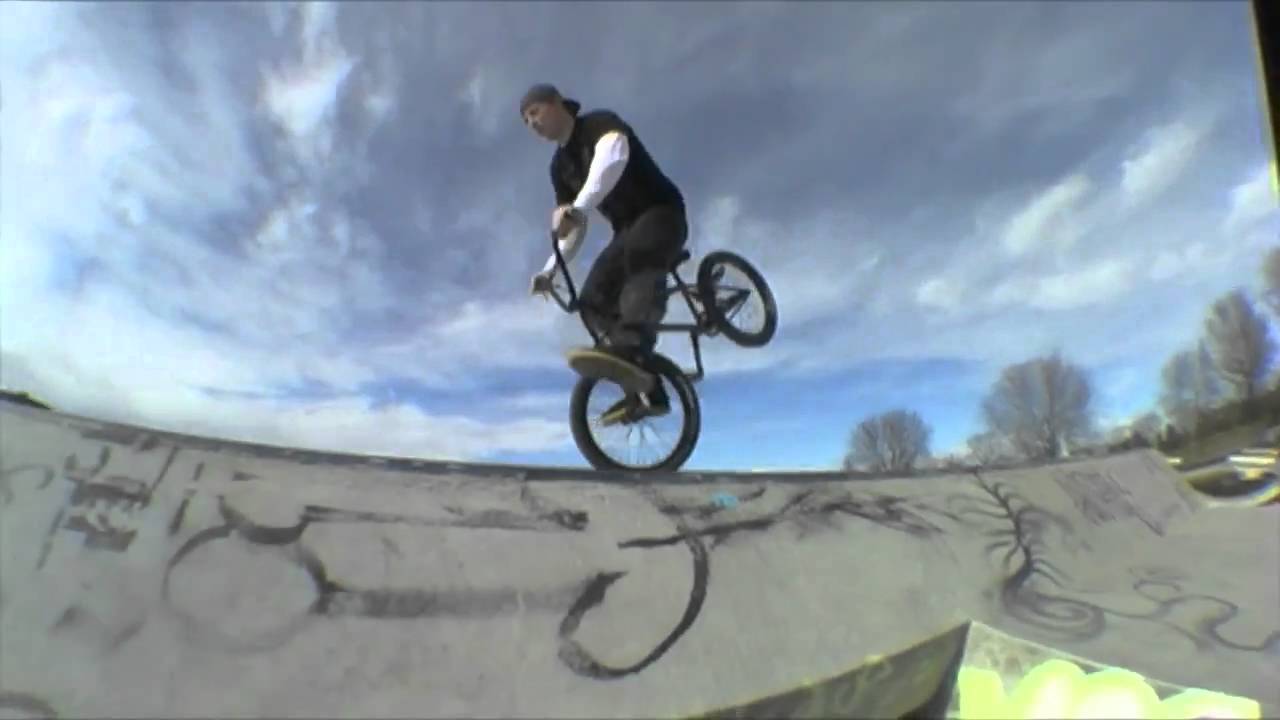 Posted at 00:11h in ARCHIVE by Jeremy Deme

Silva hooked up this Sour Fever edit of him, Chij and a couple other dudes shredding the Ashbridges plaza in Toronto. 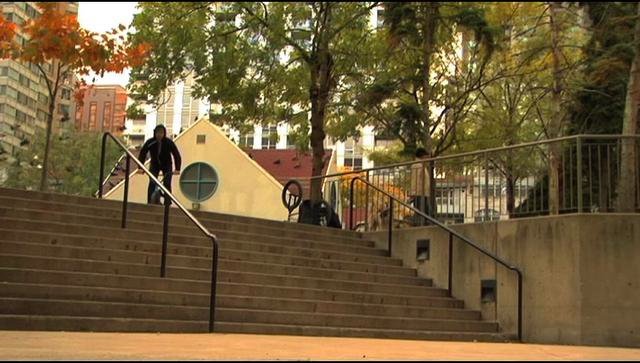 Posted at 13:17h in ARCHIVE by Prashant Gopal

Andrew Gobbo sent through this edit of some serious clips he filmed in the Dundas/Hamilton/Toronto area last fall. 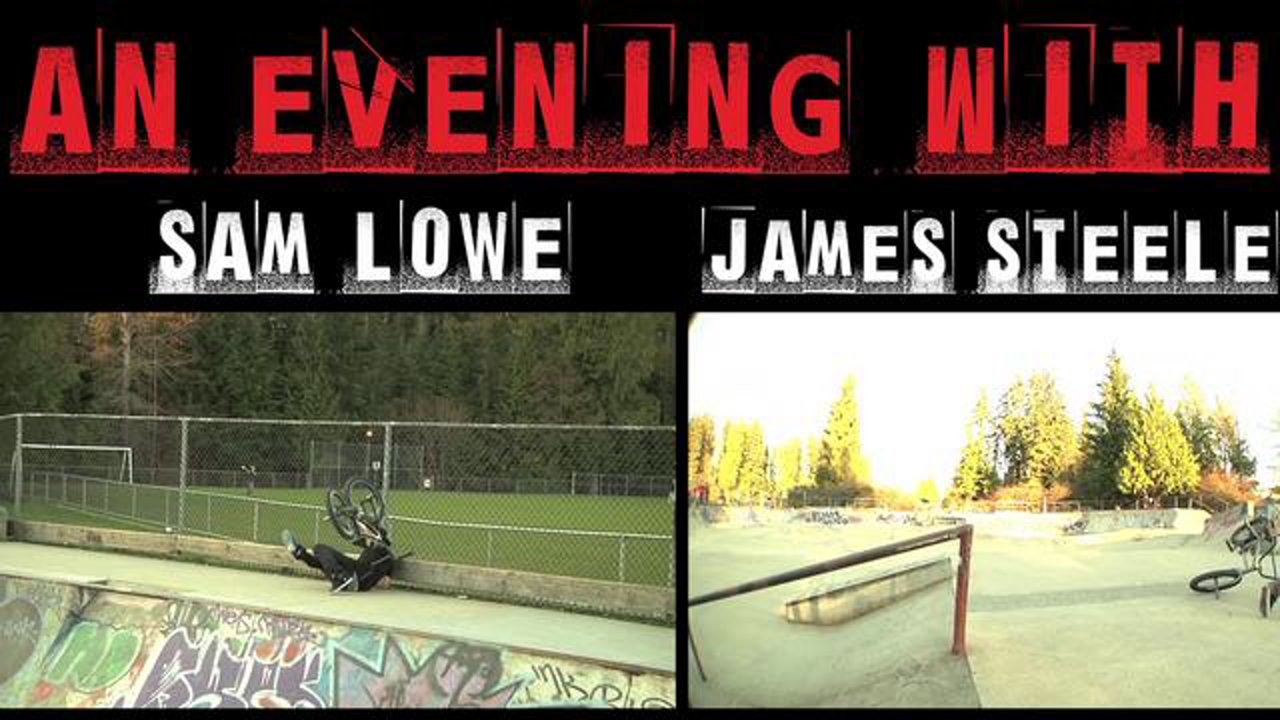 12 Apr An Evening with Sam Lowe and James Steele

We met up with Sam and Jimmy at Kirkstone in North Vancouver one evening last week and this is the result. In case you didn’t already know, these dudes kill it. Check it. 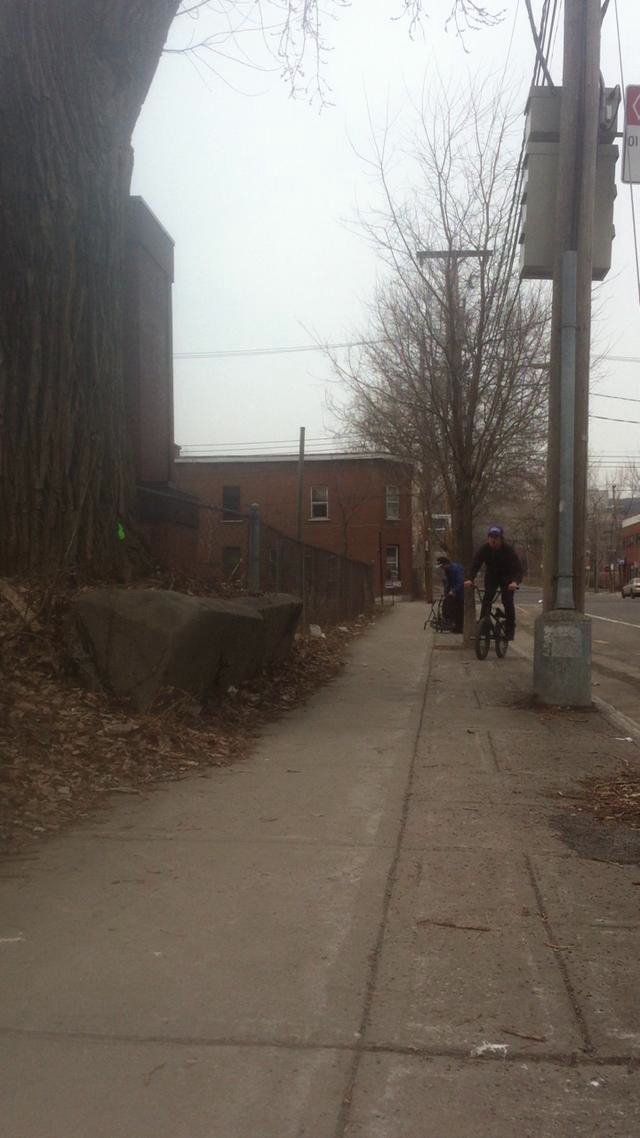 Posted at 19:02h in ARCHIVE by Corey Dewey

Tight ledge ride to bars in the neighborhood by Mr. Greg Drapeau. Spring is here. 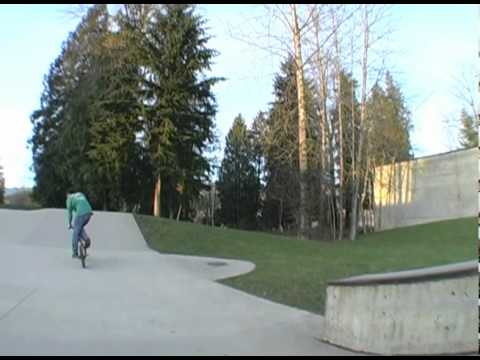 
Gabe Pitman hooked up this edit of his buddy Serb, all filmed in the lower mainland that is Vancouver, BC. Check it.

Posted at 21:11h in ARCHIVE by Luke Santucci 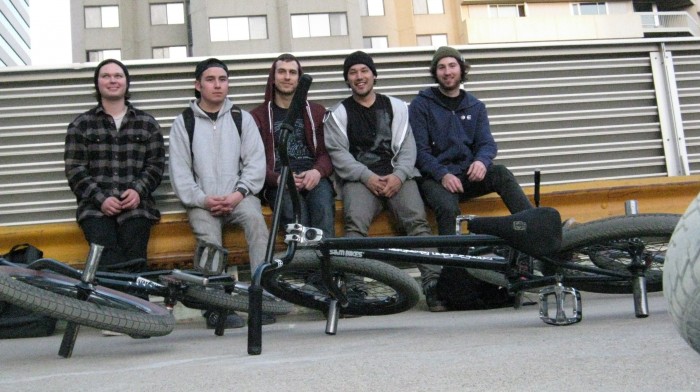 The street sessions have begun in Edmonton.  If you live here get out and giver.  This summer is going to be good.

Posted at 00:58h in ARCHIVE by Jeremy Deme 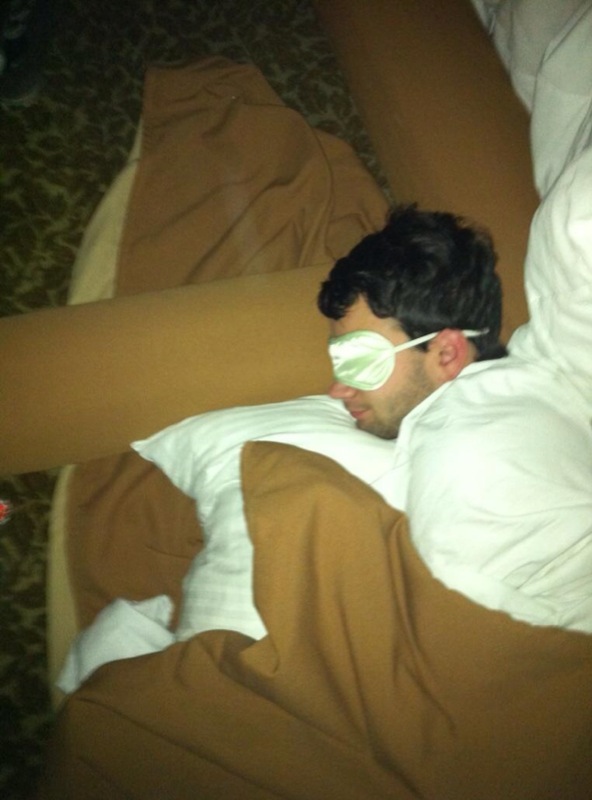 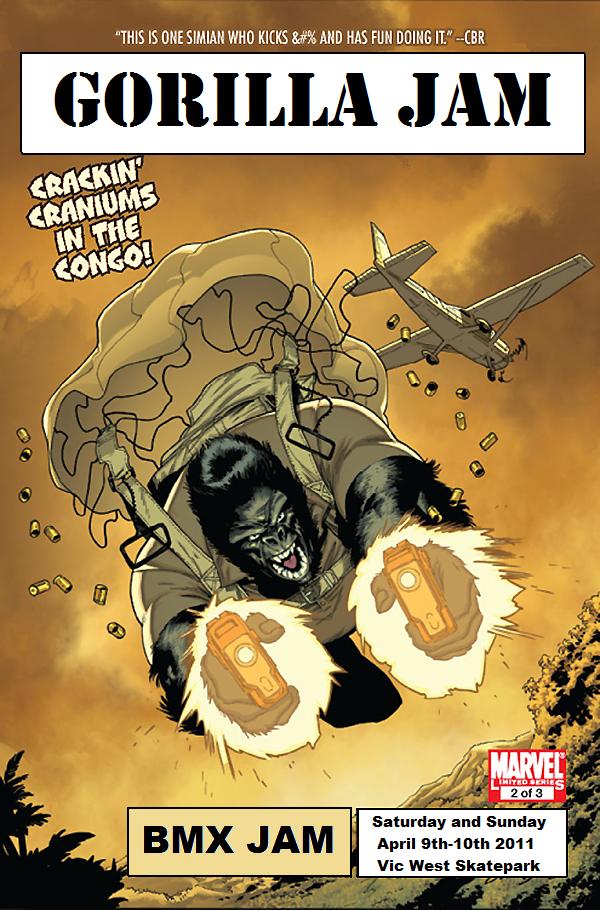 If your anywhere near Vancouver island or the wet coast in general, check out the Gorilla Jam going down this weekend in Victoria, BC. Saturday is the main day and it’s going down at the Vic West park. Ape it up.