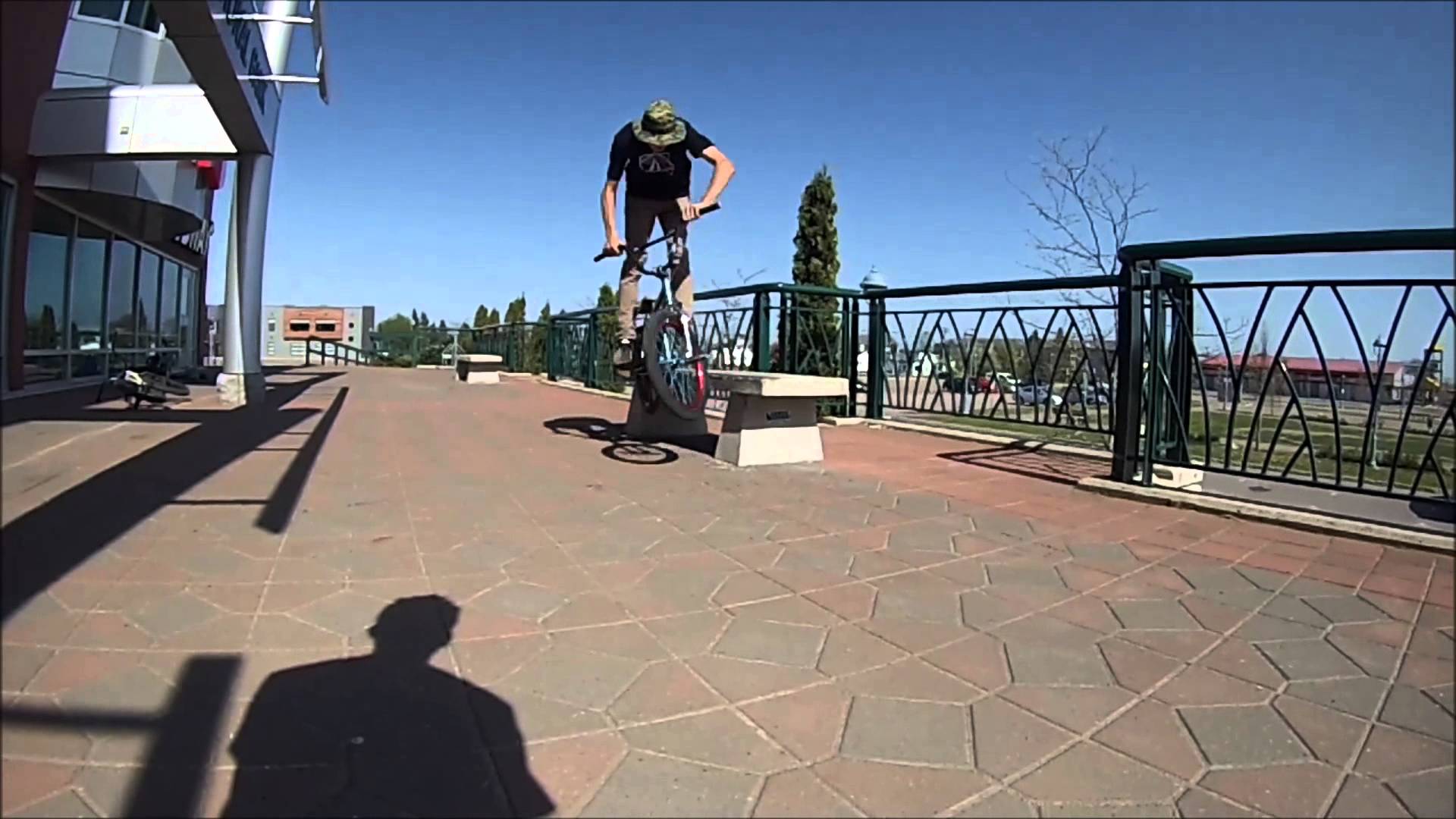 Posted at 12:29h in ARCHIVE by Ian Fleming

The dudes from Moncton threw up a bunch of extra footage from 2014 that they didn’t use in their mixtapes. Chill vibes, definitely worth a watch.
Read More 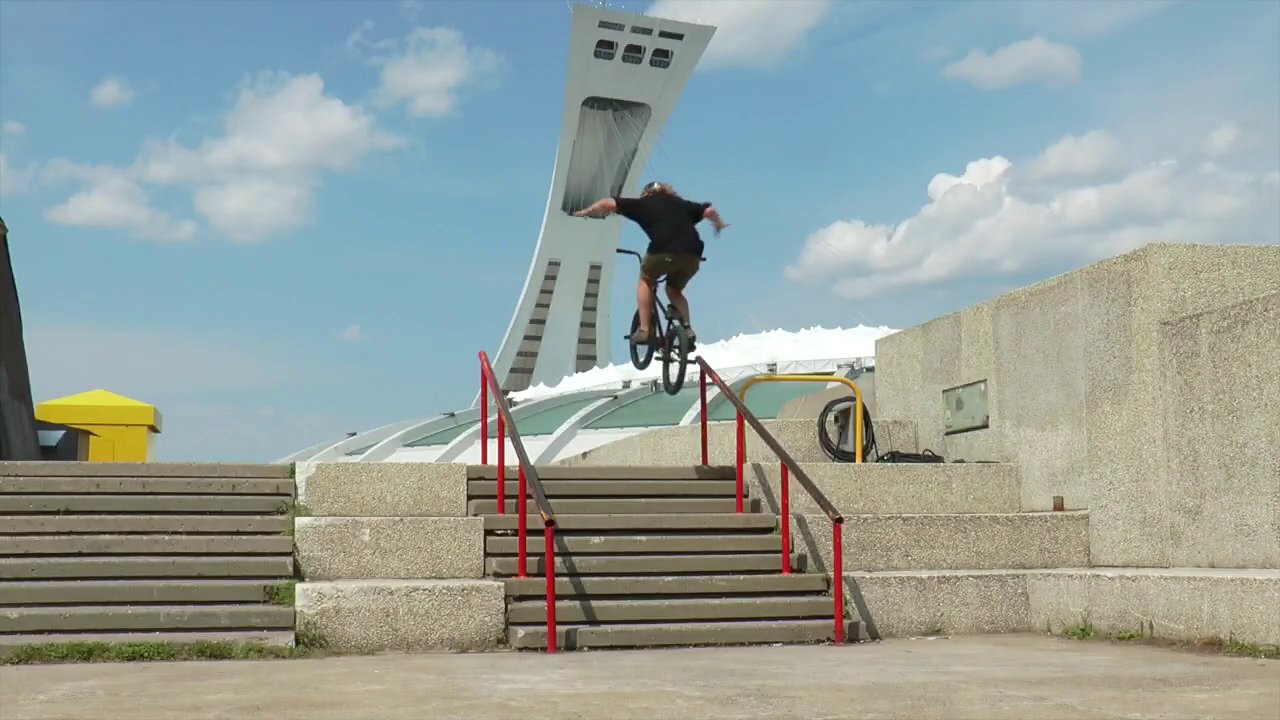 Posted at 17:18h in ARCHIVE by Ian Fleming 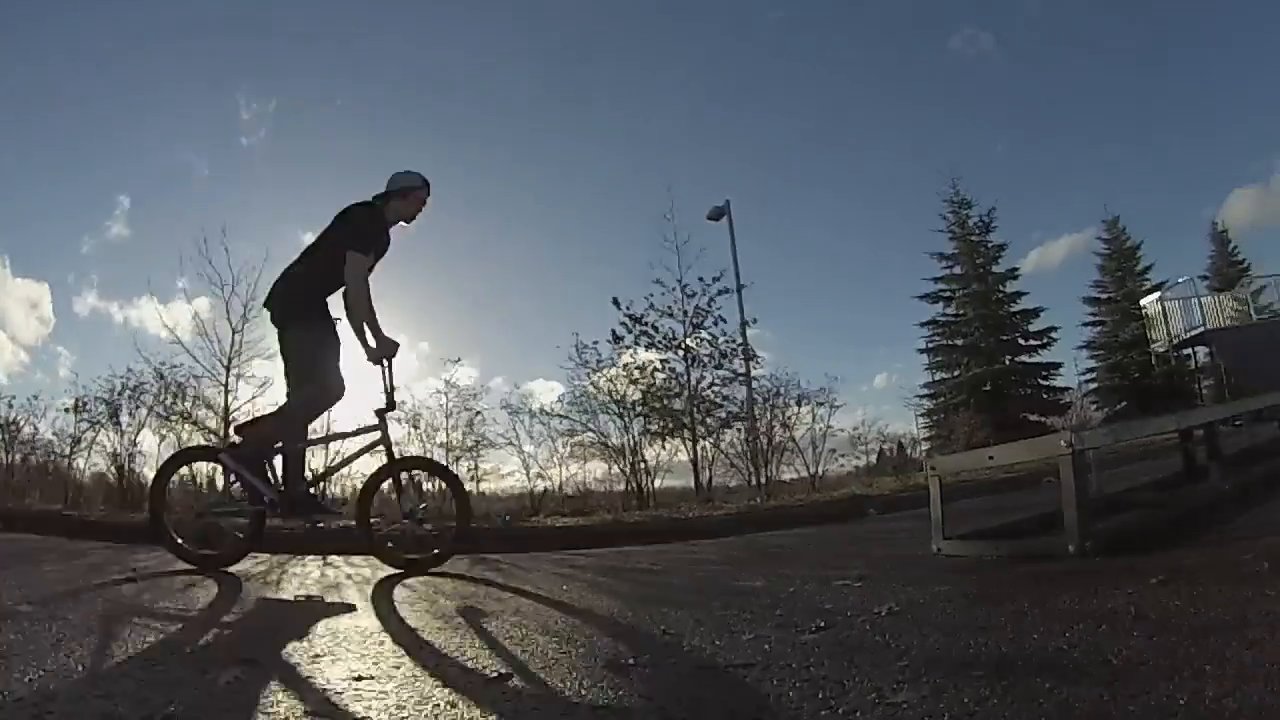 Posted at 13:50h in ARCHIVE by Ian Fleming

Weather has seriously been wack over here on the east coast. A couple weeks ago Moncton, NB was buried in snow, but just last week they got a ton of rain and +10-12 degree weather. The Merrytime Crew dudes took advantage of this, and went for a soaking wet skatepark session. Matt Comeau filmed a quick video of these events. 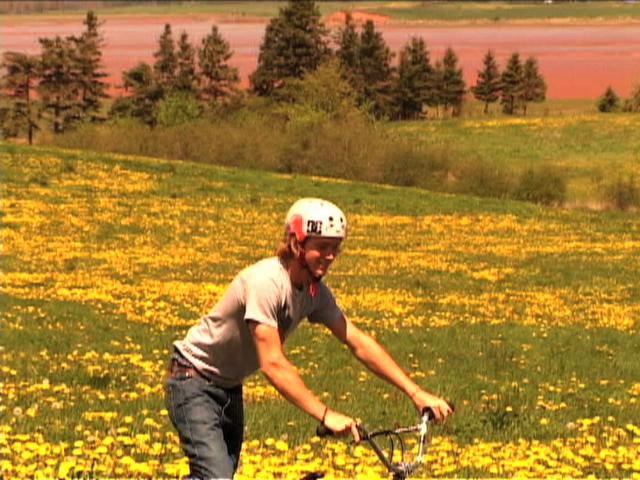 Posted at 09:38h in ARCHIVE by Ian Fleming

This is tight, and needs some more shine time. Drew B killing spots all over Nova Scotia back in 2008ish, filmed by Mark Butler. If you ever wanted to see Drew riding street in front of a prime VX filmer you’re in luck. So many sick clips in here including the best jersey barrier stall combos you’ll ever see in your whole entire life at 1:20, and an awesome session on Halifax’s only claim to fame, “The Wave”. I looked up to Marks filming so much growing up, pure classic style, his vimeo page is definitely worth a browse as well. 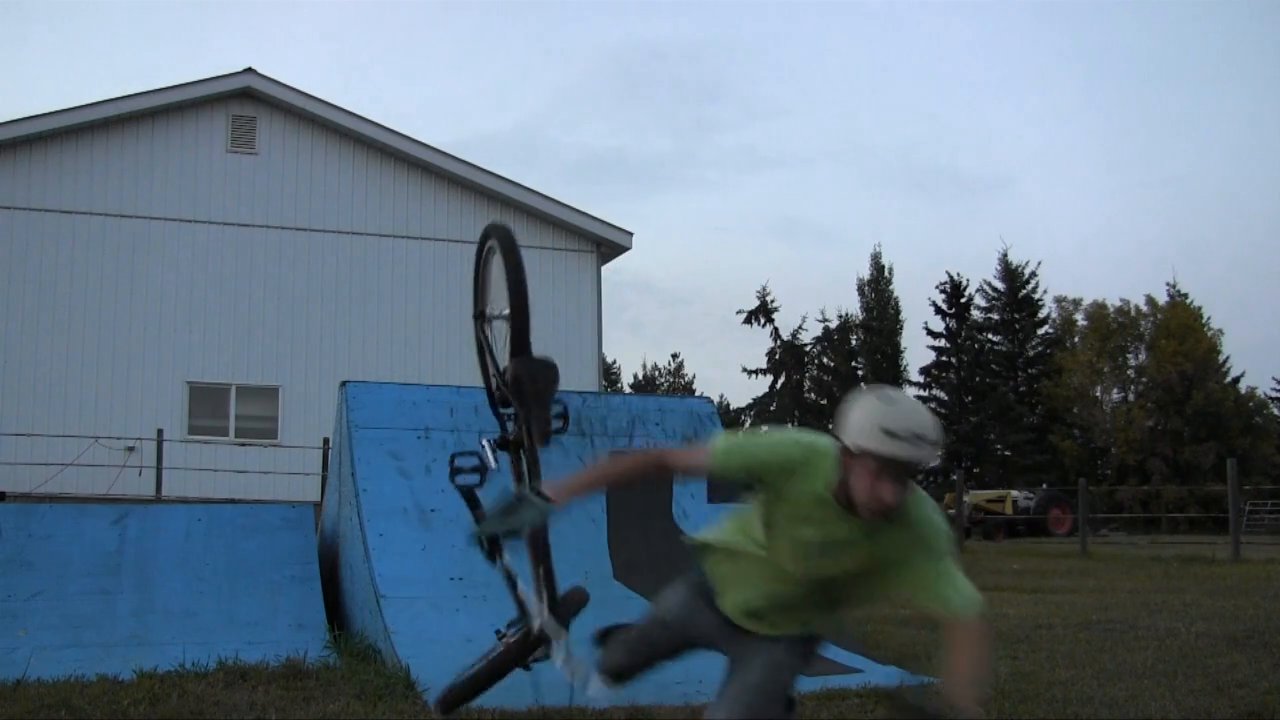 Posted at 15:00h in ARCHIVE by Ian Fleming

The man Justin came through with this awesome video of him killing his backyard ramps. I find it amazing that he carries the speed he needs across all that grass, I doubt I’d be able to jump half the gaps that he wraps into combos in this. Finishes off with the crew chirping in classic Justin video fashion. Loved the line at 1:12. 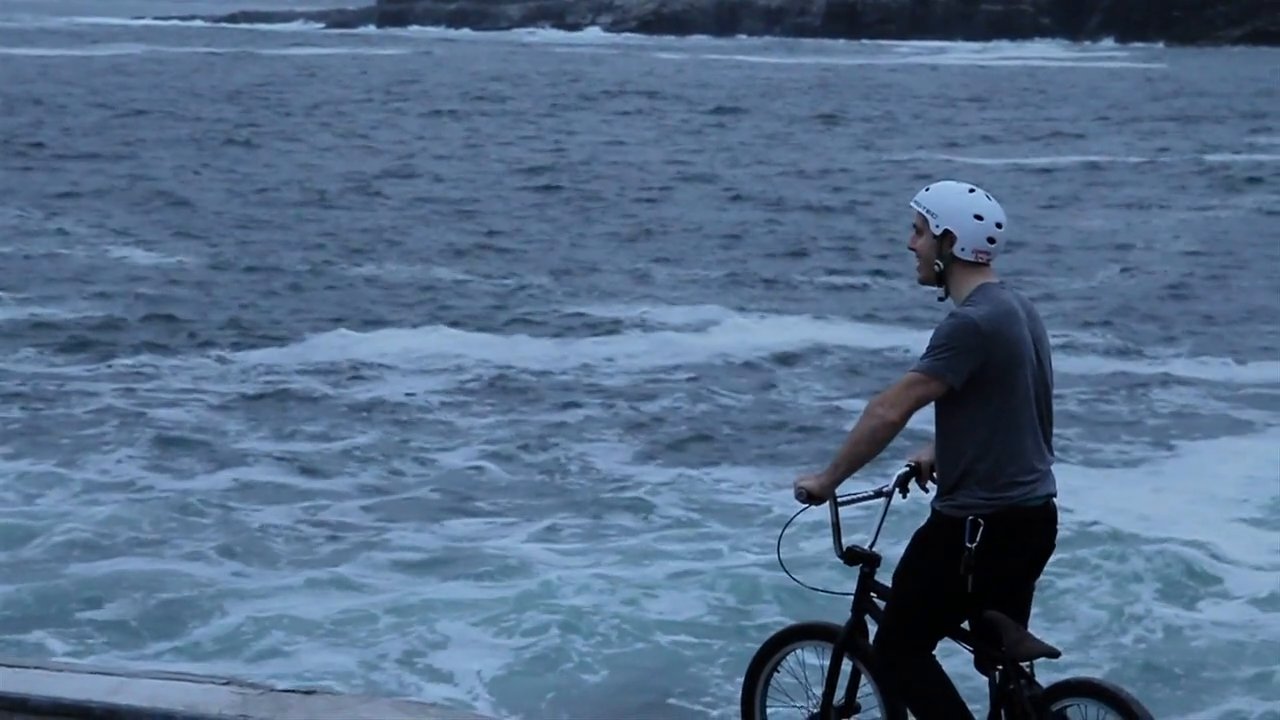 Posted at 12:25h in ARCHIVE by Ian Fleming

Here in Nova Scotia (Hubbards, to be exact), back in the 1990s some dudes bought a piece of land on the ocean and began to build an incredible 20million$+ sea spa. The project ran into funding issues in 1994 and closed down.

This Fall, Red Bull came along and turned the inside of the building into a skatepark, as well as turning a waterpump foundation into a temporary concrete bowl. They filmed a video called Red Bull: Last Resort, which dropped on December 4th.

After Red Bull had left, Kyle, Coady and I went to check out the scene. The indoor stuff had been taken down, and the bowl was partially destroyed and filled with debris and water (couldn’t keep for insurance issues). We spent a day salvaging the bowl to ride it for the evening, before being completely filled in with dirt and rocks later that week.

We made a short video from the day, and named it after the Red Bull project that brought us the bowl. Shame it couldn’t have been left there for the public to ride it. 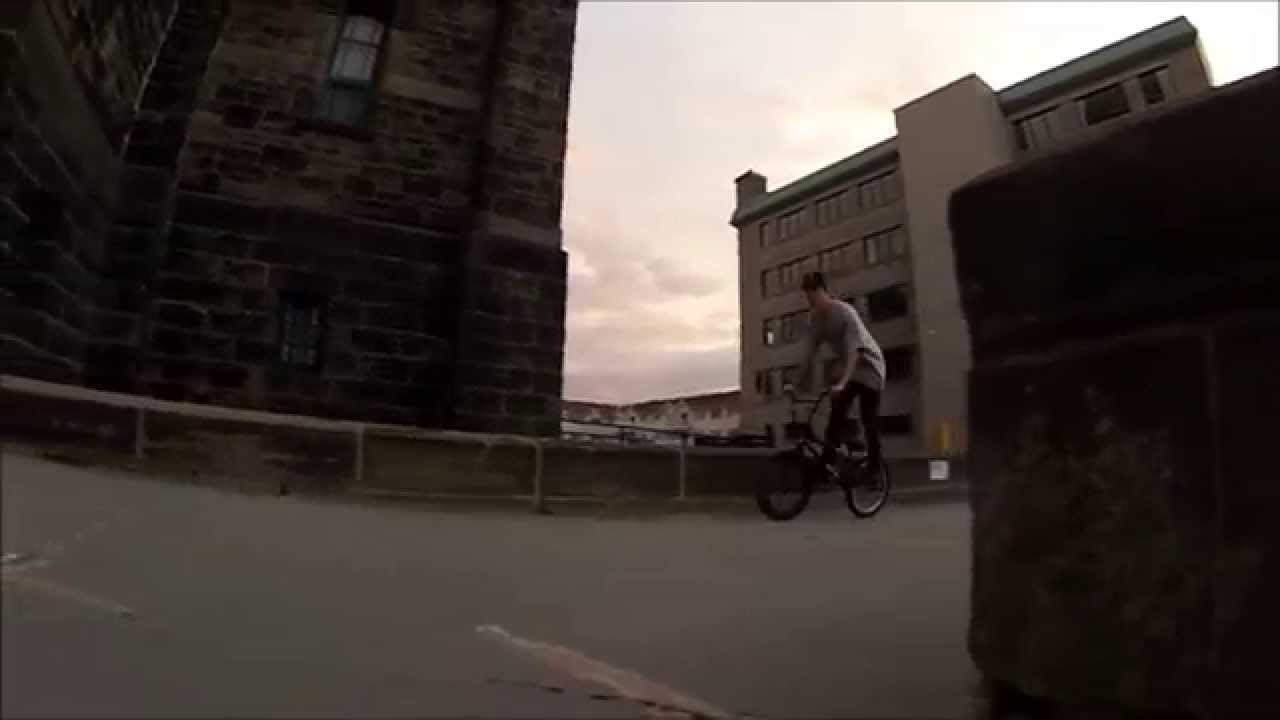 Posted at 09:24h in ARCHIVE by Ian Fleming 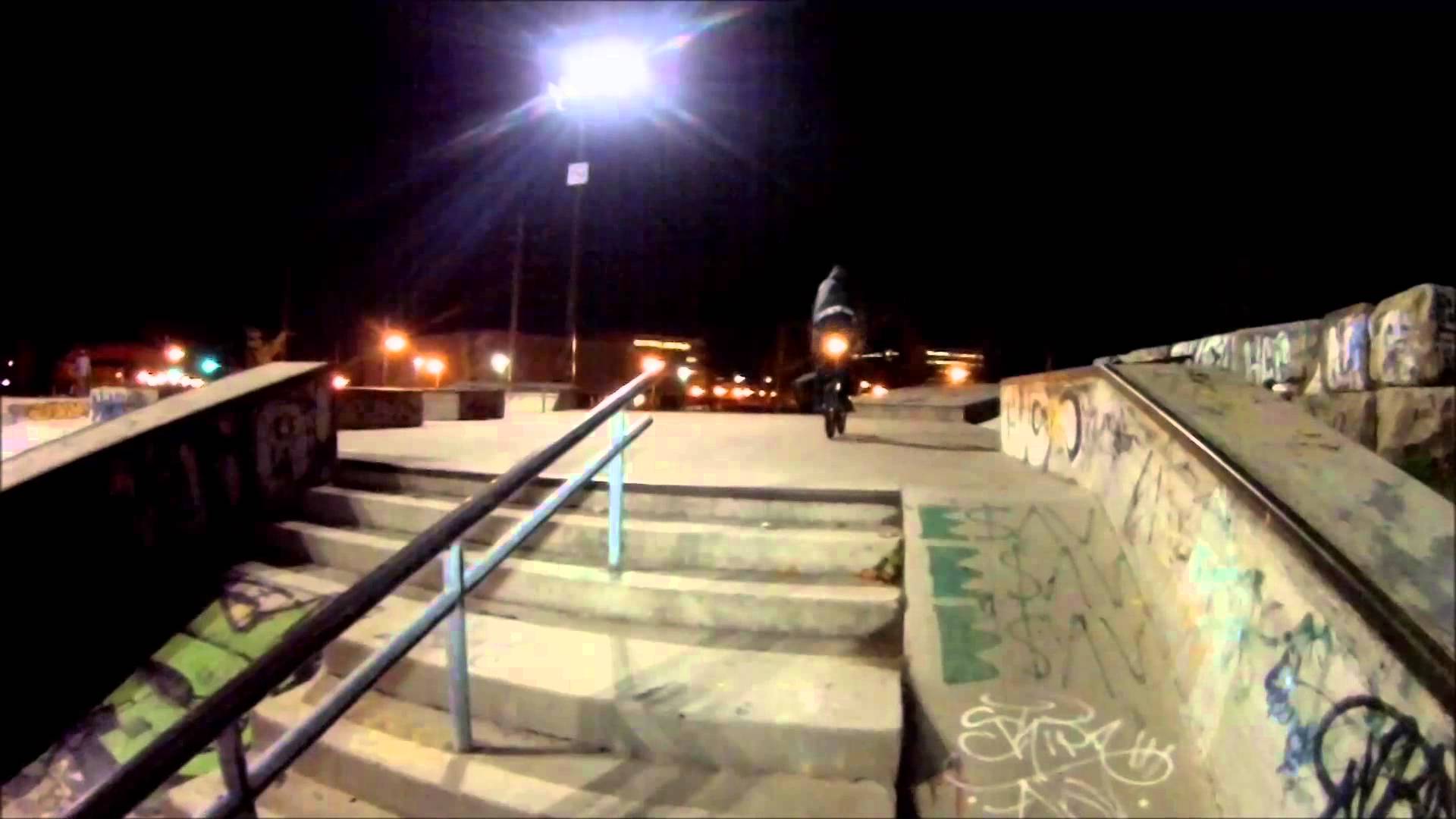 
Aside from a clip of Josh Gagnon riding a kids toy, this is dope. 10 simple clips up and down rails and ledges from my dudes in Moncton. These guys are working on a lengthy street mix that will be dropping soon and from what I’ve heard it’s going to be a treat. 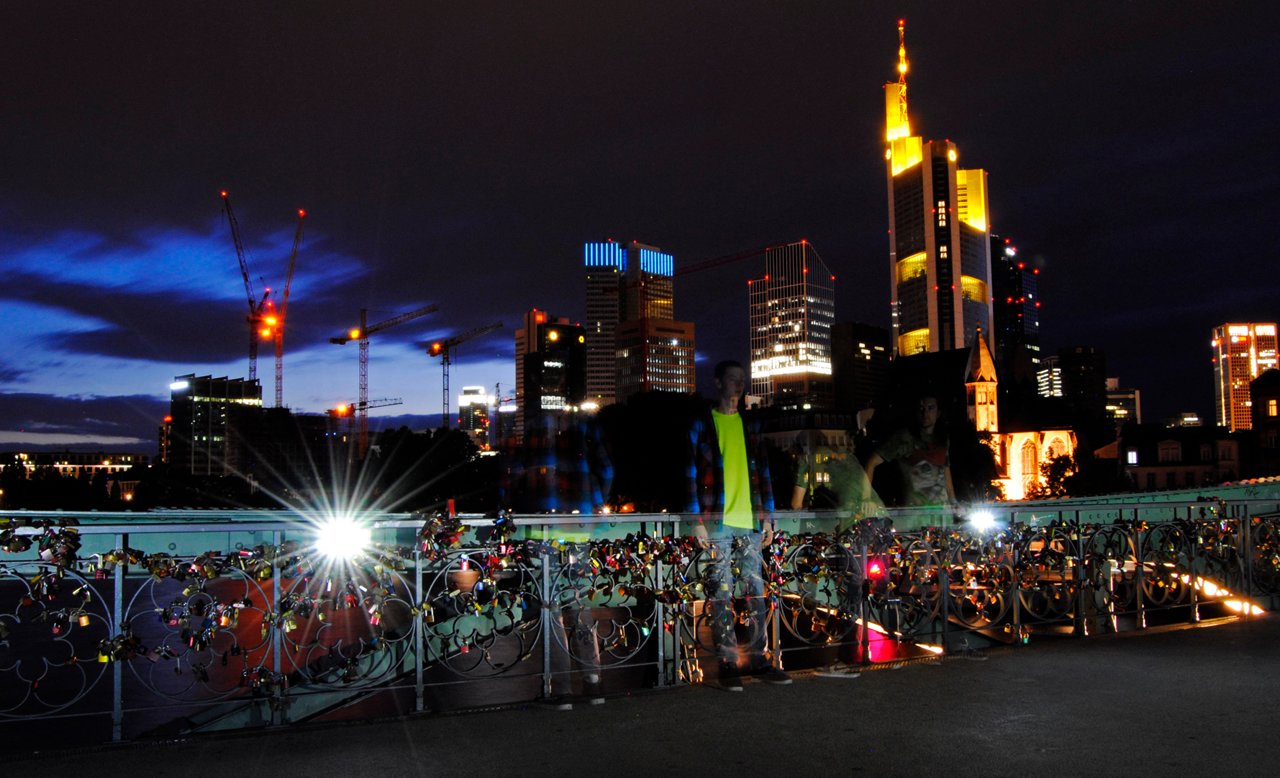 Posted at 18:53h in ARCHIVE by Ian Fleming

I’ve always been stoked on Justin’s videos, the personalities of Justin and his friends really come through to give a “just having fun” feel and this video is no different. I’ve known of Justin for a while through old BMX forums and Facebook, and was stoked when he hit me up to chill for a day while on a layover in Halifax on his way to Germany. I could finally make that connection to the dudes having a blast in his edits. Tons of awesome looking German spots that him and Thomas Henderson (and others) killed.