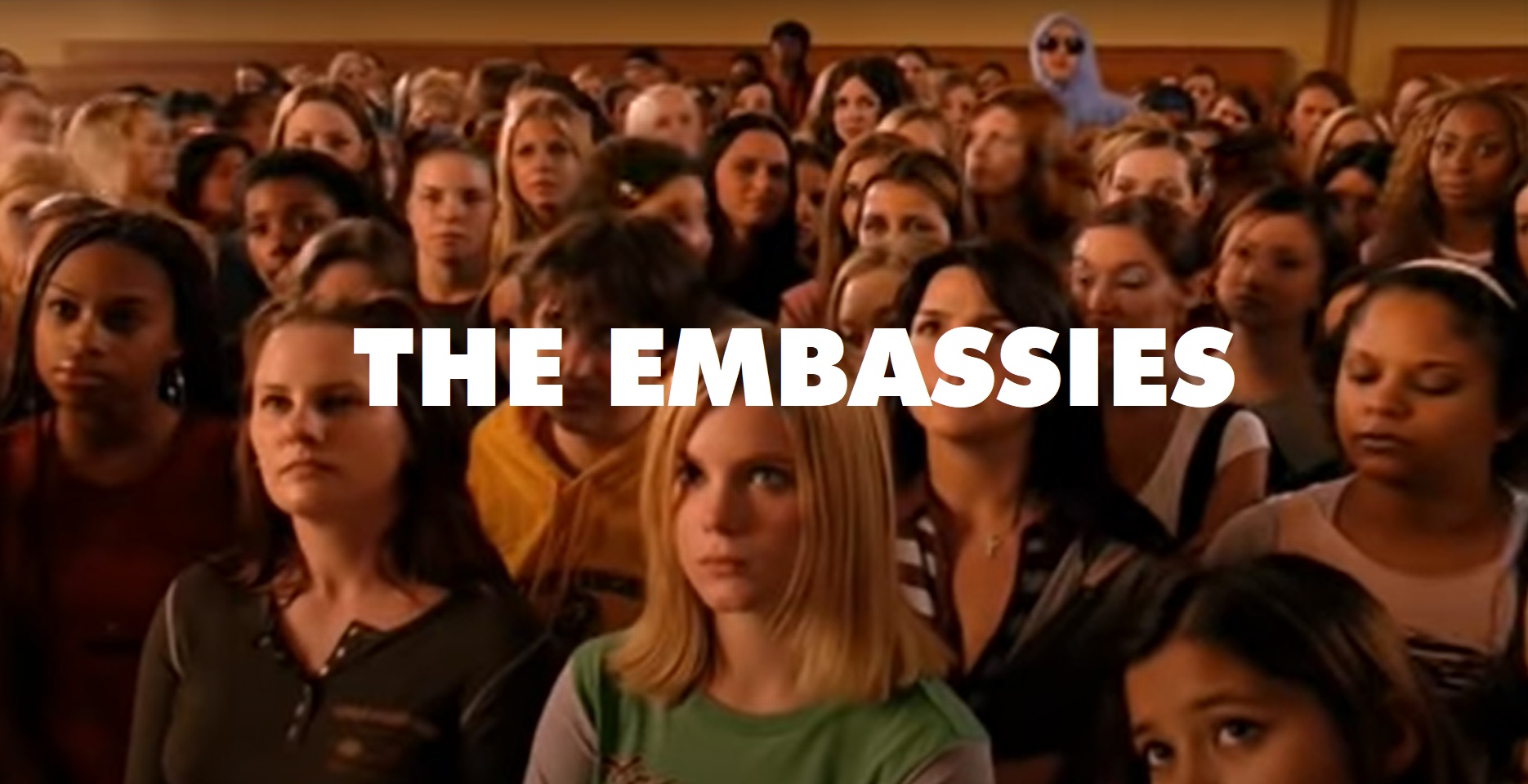 The Embassies are a periodic roundup of things happening around the web in Canadian BMX. Think of them as awards for all of the dumb time we spend on the Internet.

The format is borrowed from another author in another sport (who borrowed it from someone else).

While all of the other riders in his generation were retiring to mountain bikes, Jason Enns found a better way.

The Embassies, as it turns out, also doubles as a Dom Mach fan blog. After many years of being the figurative sasquatch of Canadian BMX and last heard replying to a riding invite with something akin to “I’m 43,” Dom Mach has returned. I can’t tell you what I was expecting from a Dom Mach Instagram account (because I was not expecting it in the least), but his account has been full of incredible art and Canadian BMX history. 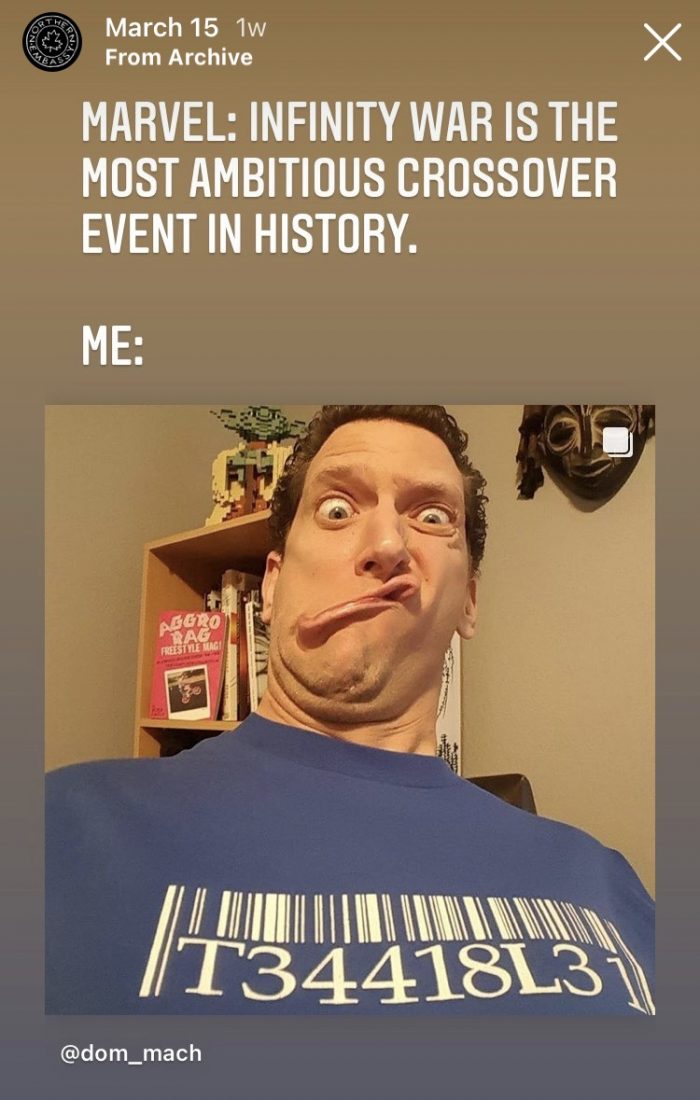 Best We the North

Some will have you believe that Toronto is The North, but truth be told, it’s technically south of Portland. Meanwhile, in Whitehorse:

Somebody put this man in a video game! 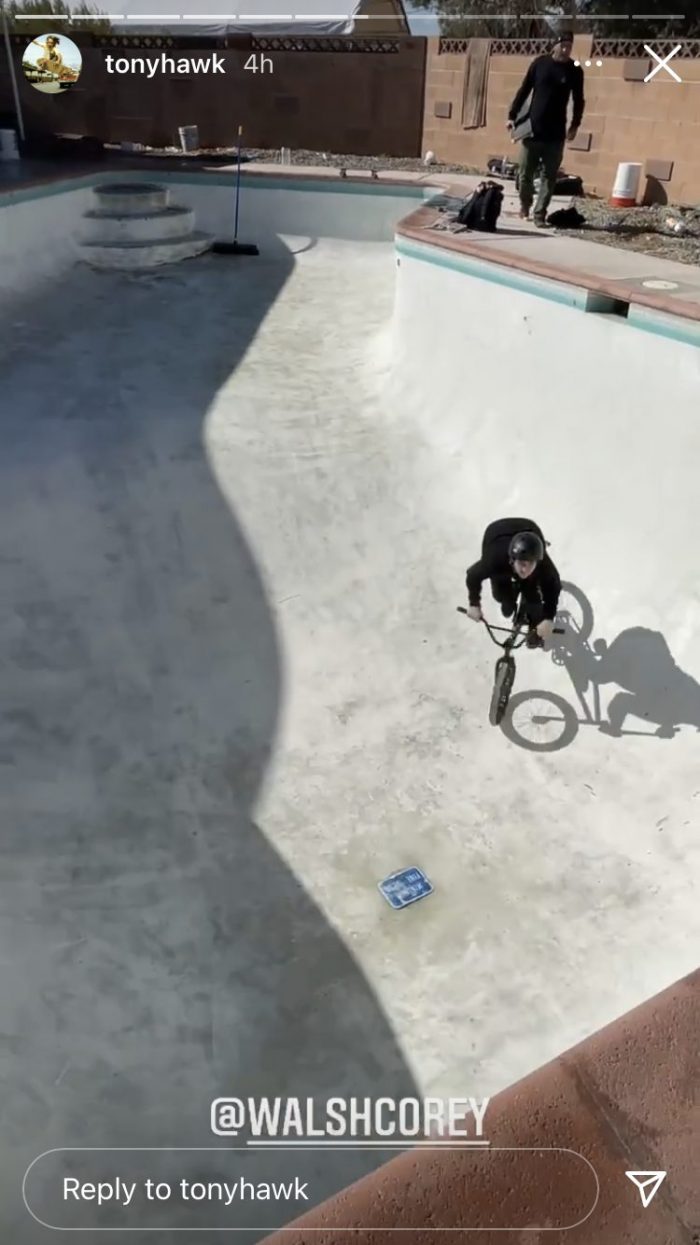 Best Obscure References from the Past

In the Embassy audience survey, we asked for your favorite Canadian BMX rider. The results were predictable most of the time, but on the tail end, there were some really well earned points. This, for example: 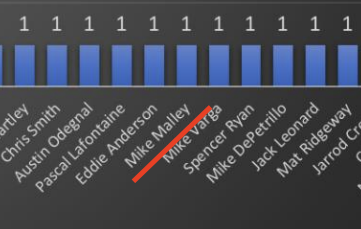 I see you and respect you, whoever put Ridgeway and Chris Smith on there. The one that jumped out at me as needing a backstory, however, is Mike Malley. Mike was an Island local back in the day who spent some time in Calgary. I remember him distinctly from the first work I ever did for Chase, which was covering a Calgary dirt contest. While guys like Brad Bonar and Mat Beyers won with tricks, Mike Malley boosted those trails like I’d never seen anyone boost a set of doubles before (and have rarely seen since). I don’t think I’ve heard anything about the guy since 1999 so seeing that name in the survey was fun. Does someone want to provide a backstory?

Meanwhile, America’s Charlie Crumlish had a few things to say about our Canadian BMX rider survey:

The Embassies, from time to time, may also double as a Richard Gallant fan blog (Is he a top 20 Canadian street rider of all time? Probably). Richard’s music is wild! So wild, that I can’t tell if some of the instruments are real. Maybe he invented them from scratch? Curved Walls is the name of the project, and it’s very good.

Best The Jets Were Lousy Anyway

By now, most of you have probably seen the video going around of early BMXers riding pools in the ’70s alongside the Dogtown era skaters. What if there was a Canadian version? 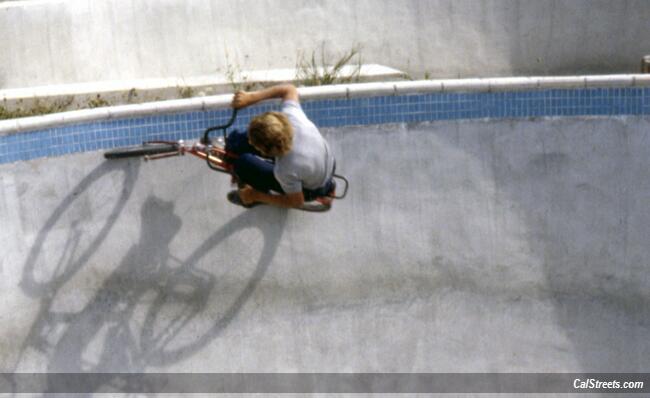 The park in the photo is the Saanich Skate Wave, and there’s a full gallery with a few different BMX photos at CalStreets. The park looks gnarly, and apparently it was a pretty short lived project. If you look around the Internet enough, there were a few Canadian parks from this era that were buried under a field or a parking lot; some of which have since been uncovered. These are the earliest Canadian BMX (freestyle) photos I’ve seen.

Best Where in the World

One of my favorite accounts to follow during the pandemic has been Chase Davidson’s. Chase sent over an edit early in the pandemic and talked about being back in Canada and excited to film with his old crew. In a plot twist, he appears to be traveling quite a bit still and his photos are the best.

If you remember anything about the ’90s (some of us do), the Nelson contests were the best thing going in Canadian BMX. Dr. Wade Nelson dropped a bomb in the comments this month, and if you enjoy legendary contests, you’ll find a way to get there. 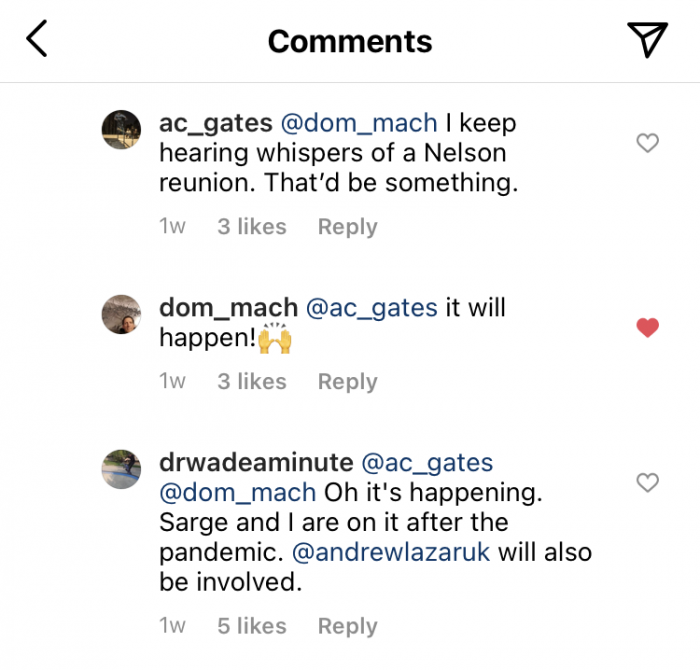 My favorite recollection from the Nelson comps is not from the contests themselves, but from Wade’s write-up of the ’03 comp in which he pronounced “Jordan Hango is the Future.” In 2003.

Best With a Brick

The Embassies may also sometimes triple as a Chris Silva fan blog. I can’t think of many people who have put out more incredible grassroots Canadian BMX content than that guy. Chris also, in my opinion, is the guy who has pushed pegless riding the most over the years. An example:

However, apparently this opinion is controversial. A debate emerged on the West Coast regarding different Degrees of Pegs, and Chris had some thoughts.