Embassy Decade in Review: The Rise of Hango 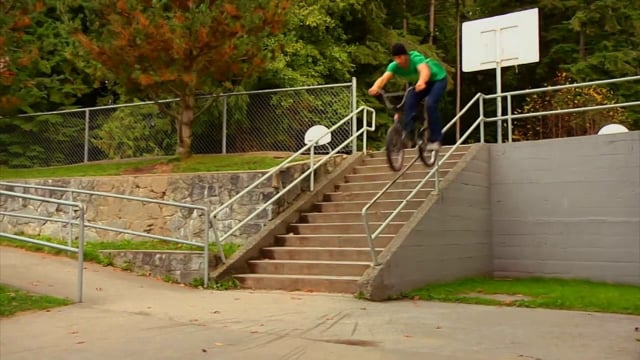 Posted at 14:53h in ARCHIVE by Aaron Gates