Posted at 00:46h in ARCHIVE by Aaron Gates 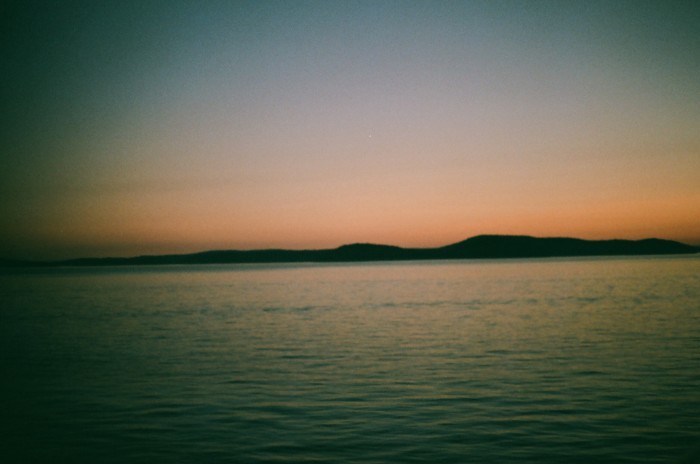 In about June, my wife and I learned that we had kid number 3 on the way. If you’re thinking this is the weirdest way to start a bmx article, well yeah. It was also a weird way to start a bmx trip. I mean, it was a little while before a dozen guys would come to town and rip apart a bunch of parks around Puget Sound, but it was a defining thing for this trip for me. The weird part, of course, was that nobody on the trip really knew what was going on. 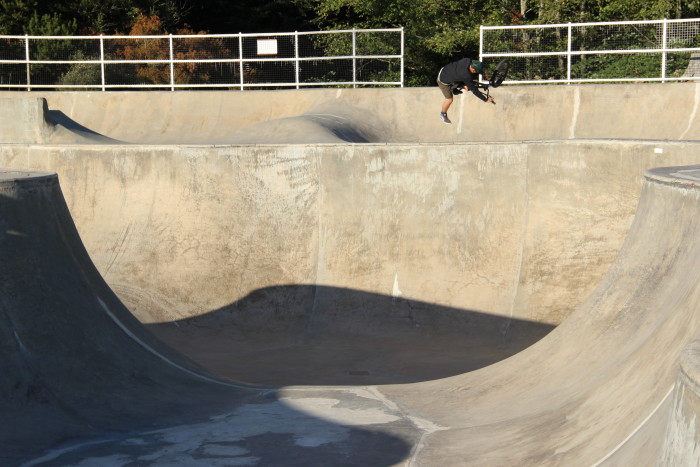 I tell this story as a strange window into adult life, knowing that most people reading it won’t have been through this and some never will. But you’ll all experience weird life things at some point. As you get older, lots of things will come along that take up a lot of time and make bmx seem less important. You’ll either find a way to keep integrating bmx into your life as these changes happen, or you won’t. And either option is just fine. I’m lucky enough to have a half dozen skateparks and a bmx track within ten minutes of my house, and my first two kids have taken to riding pretty easily. I still manage to get out and ride – not enough to feel like I’m accomplishing anything, but enough that it’s still fun. 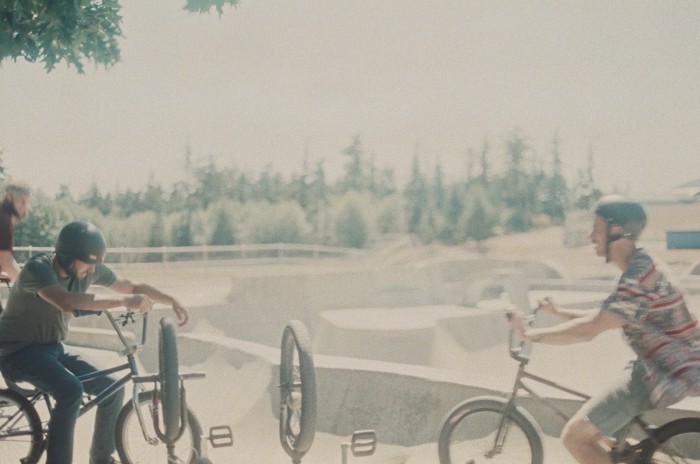 We’ve done no bikes trips every year since 2009 or so and most of them have involved lining up a bit of help at home while I took off to some other state for an extended long weekend. This trip was (thankfully) close to home. One thing about having a kid – the first three months after you find out it’s happening are the worst. You can’t really tell anyone about it for various reasons, but it’s also the time you need the most help. Things were a little challenging, but we wrangled the help that we could get and just went for it. 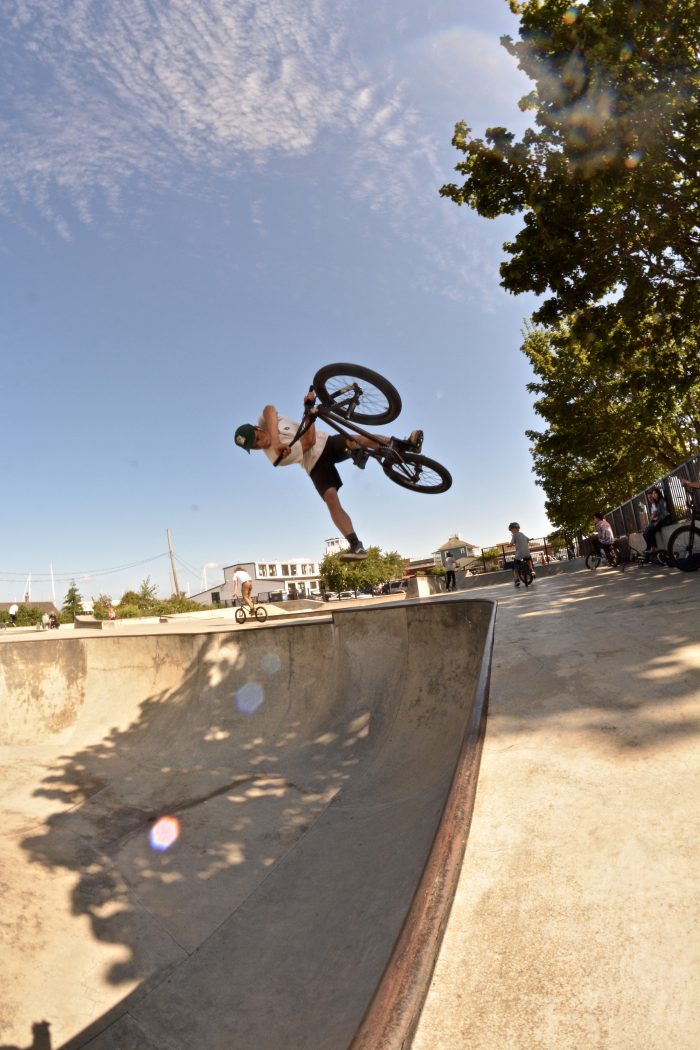 I felt a little weird about just going on like things were normal, but one thing I’ve learned about growing up is that if you don’t make habits and stick to them, things you enjoy will fall by the wayside and you end up doing a lot of nothing (and that my wife is amazingly patient with my hobbies). This trip is a habit at this point. 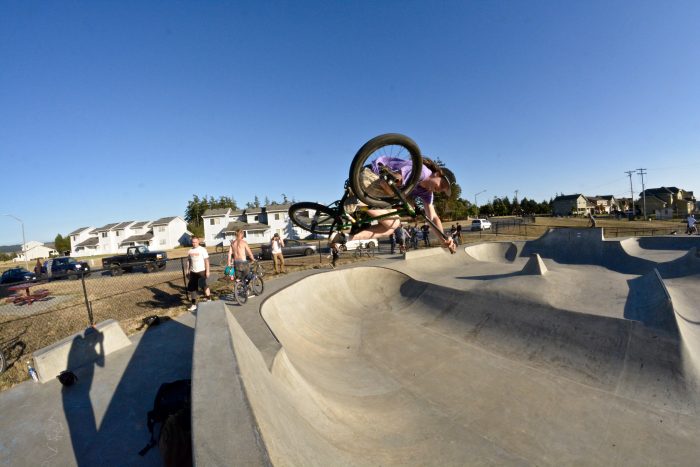 One great part of this was having my kids around – they hung out at the campfire a little bit and came out riding on one of the days. Now, don’t get me wrong, bringing a four year old and a five year old to a skatepark is a real pain. They’re not very good at paying attention and you spend most of your time making sure they don’t get run over, but I think it’s something cool that they’ll remember and I look forward to doing road trips with them when they get older and more aware of their surroundings. 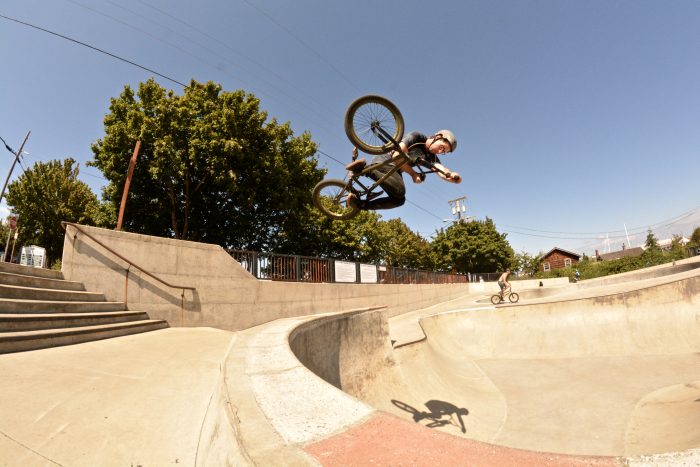 It’s not just me either. We always have a huge range of ages on our trips. The first time I met Butler, I was about 16 and Dave had a baby girl. Now, we always bring a young guy or two that’s only a few years older than Butler’s kid. I see other guys going through big life stuff too, and the complexion of the trip changes as guys get married, start families, and move around. 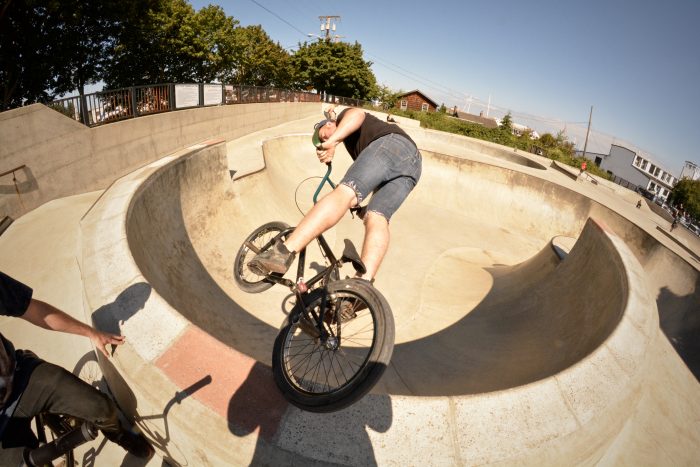 All that said, this was a banger of a trip. Orcas Island is a real adventure – it has one of the best skateparks anywhere and a gnarly hill bomb that roasted through a brand new pair of shoes for me. I made a point of putting a trip together where we’d travel mostly by ferry, and that worked out really well. There were a few good parking lot hangouts and riding the ferry lets you see Puget Sound from a very cool and different perspective. We swam in lakes and the ocean, stopped by Seattle BMX, rode all sorts of bowls and calmed any tension with Four Lokos (this was also a bad idea and those things are awful!). 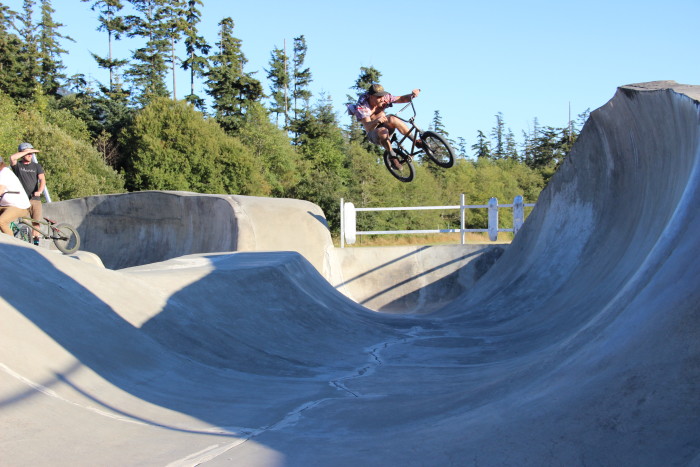 With that as an introduction – enjoy this giant pile of photos! They’re in no particular order and all of them are from somewhere around Puget Sound in Washington. 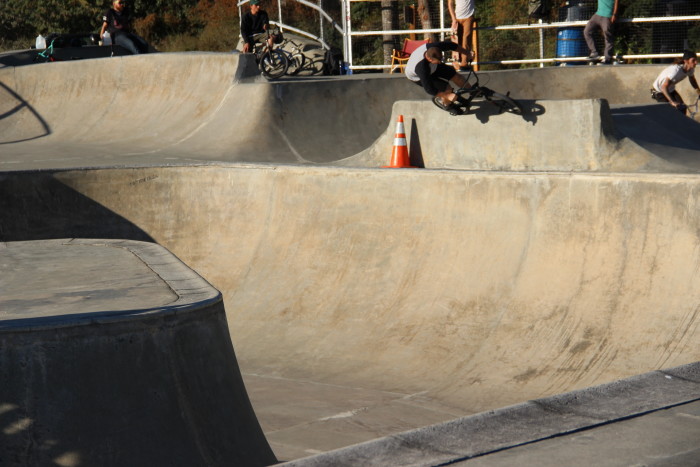 Post Script: Strangely, I wrote all of the above before I learned (along with the rest of you) that Embassy was soon to be finished. Like most of us who started out posting here, my posts became less and less frequent up to the point where I was just hanging around to write about this trip each year and maybe interview someone interesting every once in a while. I always appreciated the ability to just drop in when I had something really good to share. Not having to worry about running a site and maintaining regular content was a very wonderful thing to me, and I can’t thank Jeremy, Prashant and Cory enough for keeping things running so well for so long.

Embassy was especially important to me as an ex-pat; I haven’t really lived in Canada in almost 15 years but have been able to connect with my friends, my scene, and my roots through this site in a way that helped me feel like I still had a place there.

I (Aaron) will still be around and will probably put together similar stuff. Since I don’t have anywhere to put it anymore, I set up an Instagram account up for bike stuff (@nobikes_). Check it out if you want to see photos of adventures like this one. More importantly though, follow @presencebmx to get the latest on Jeremy’s new video. Jeremy’s made some of my all time favorite videos over the years and I can’t wait to see Last Stand. 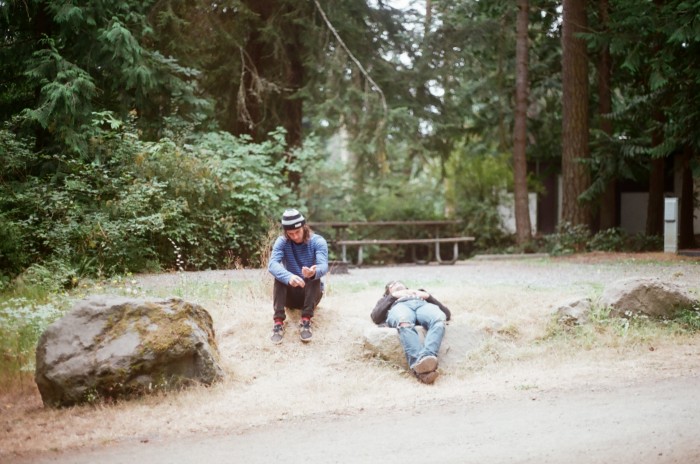 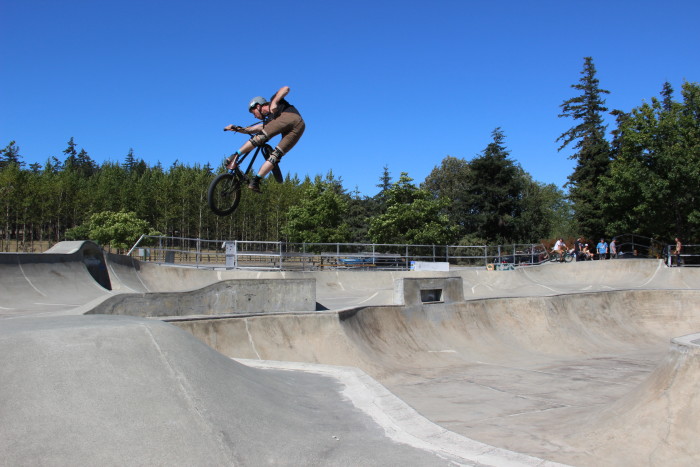 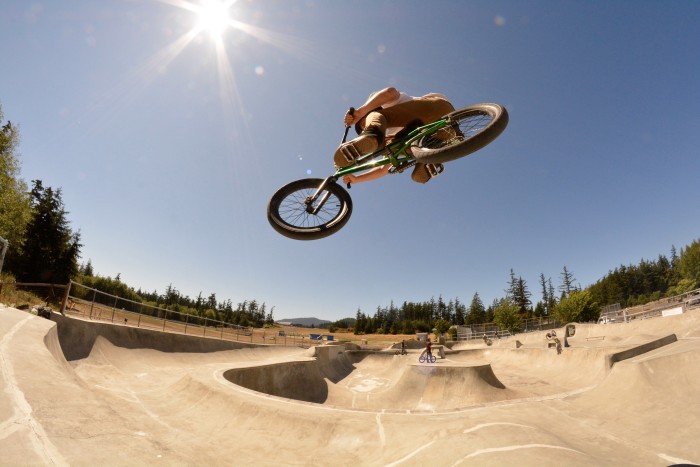 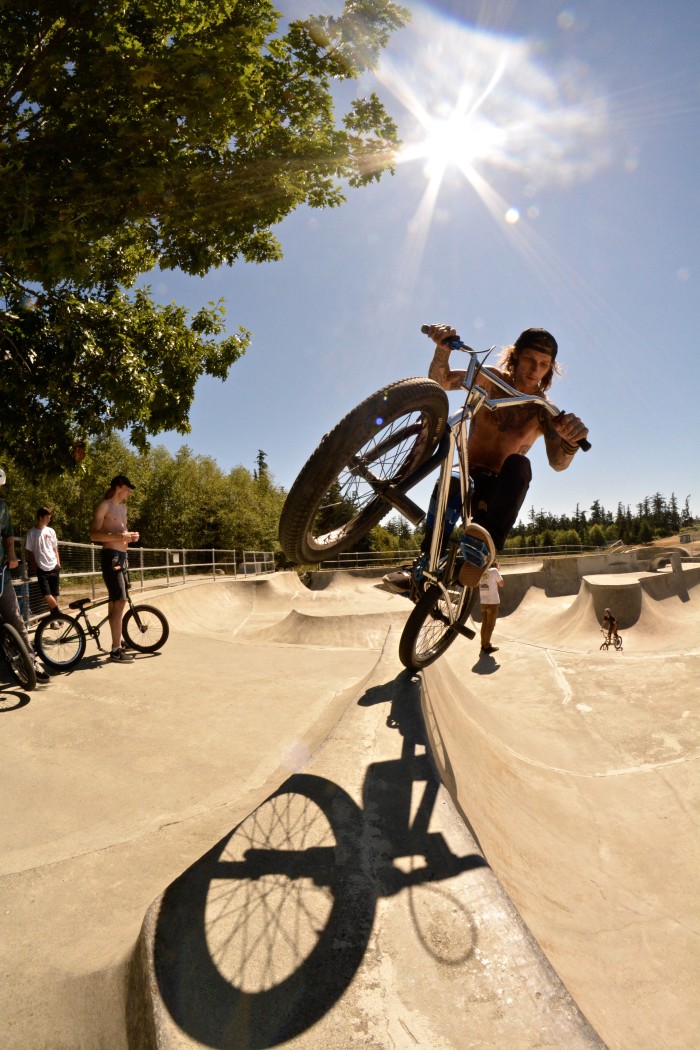 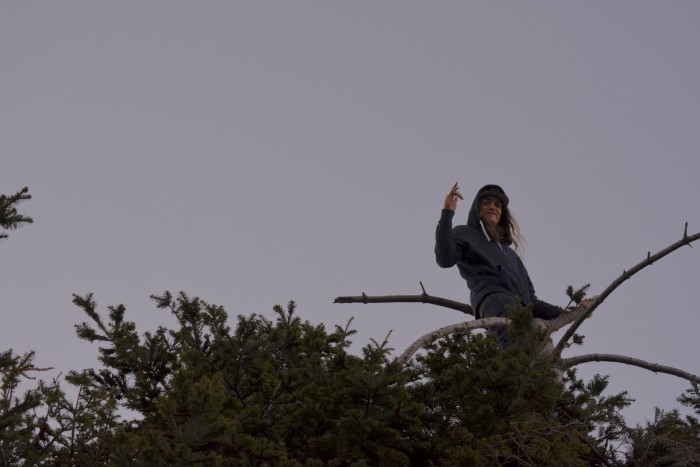 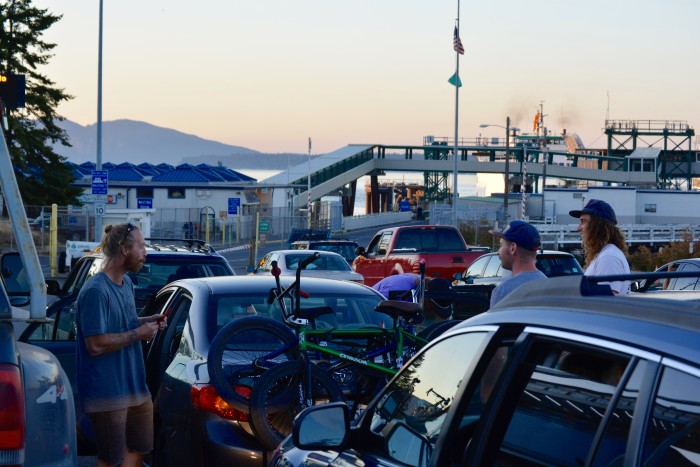 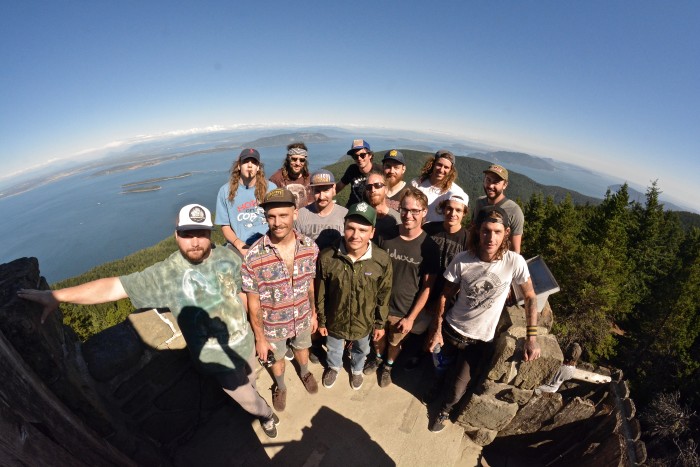 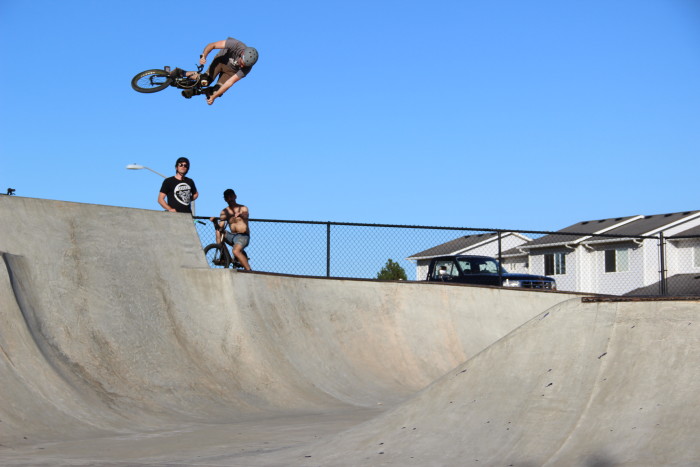 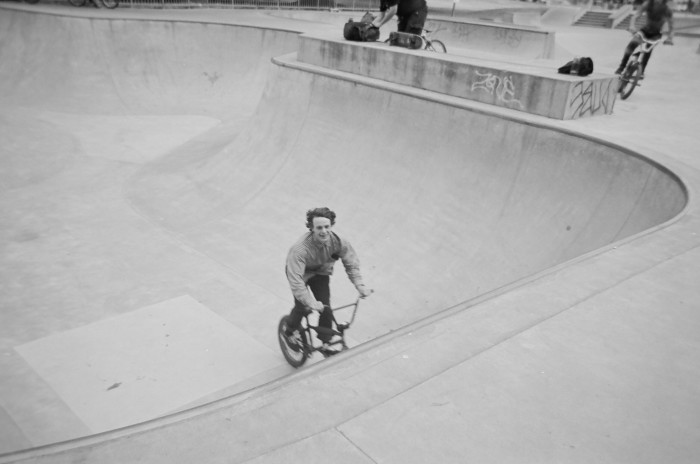 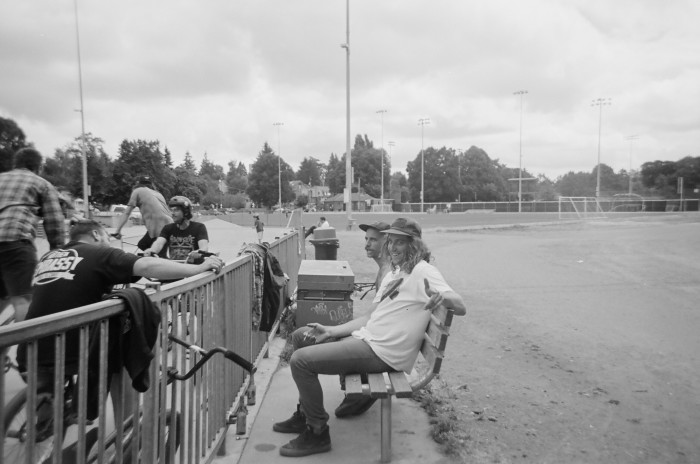 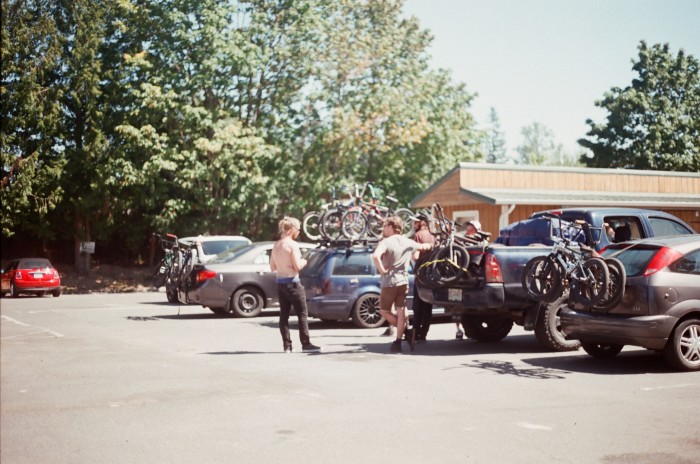 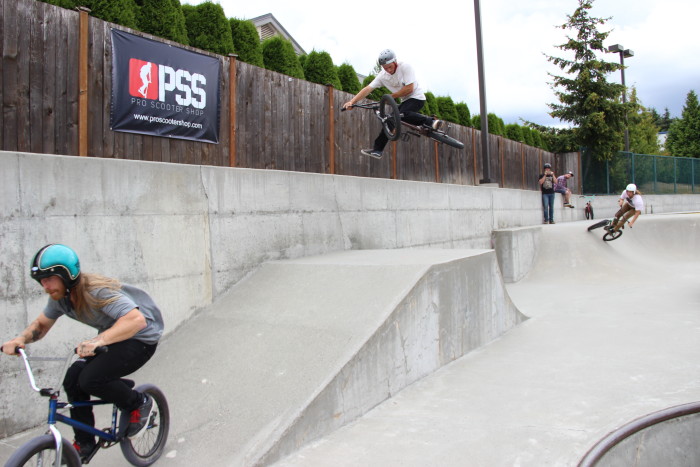 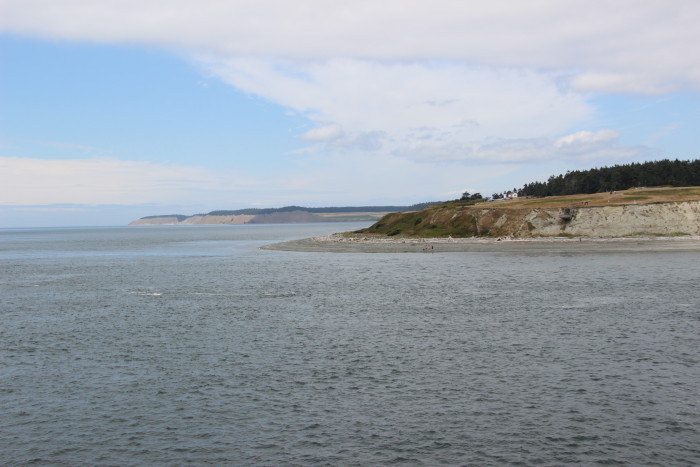 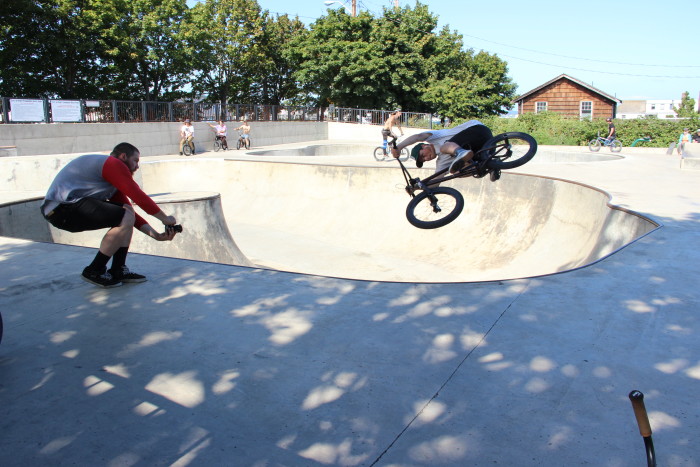 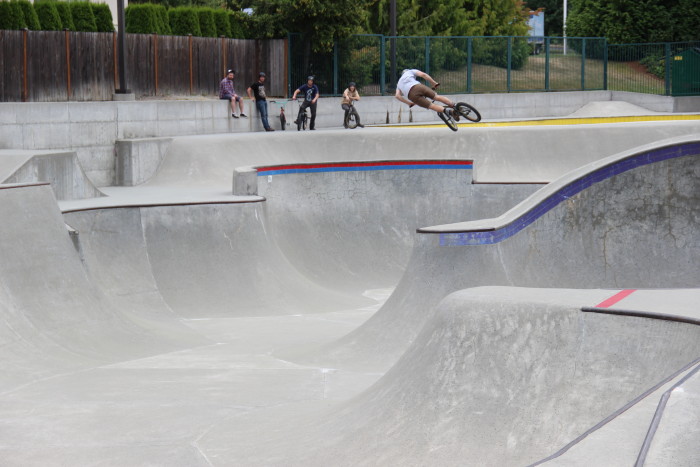 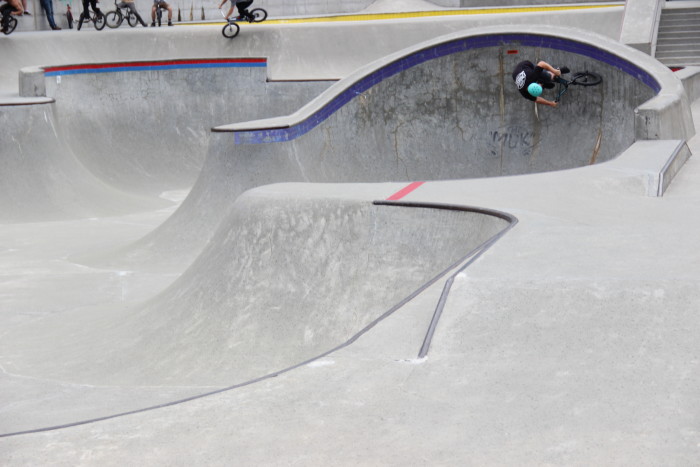 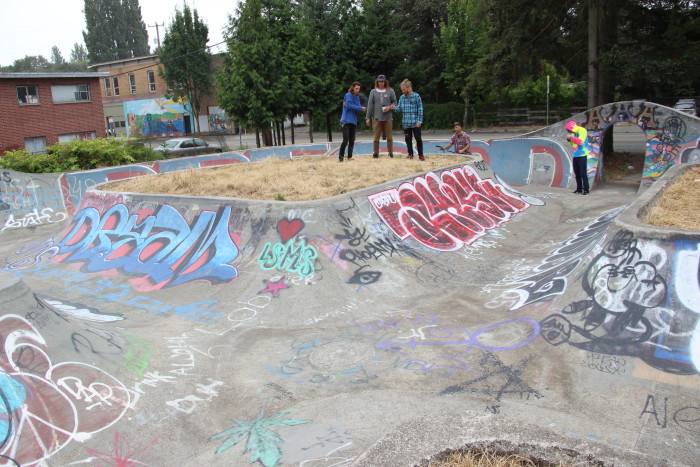 Rained out of South Park 🙁 [Gates] 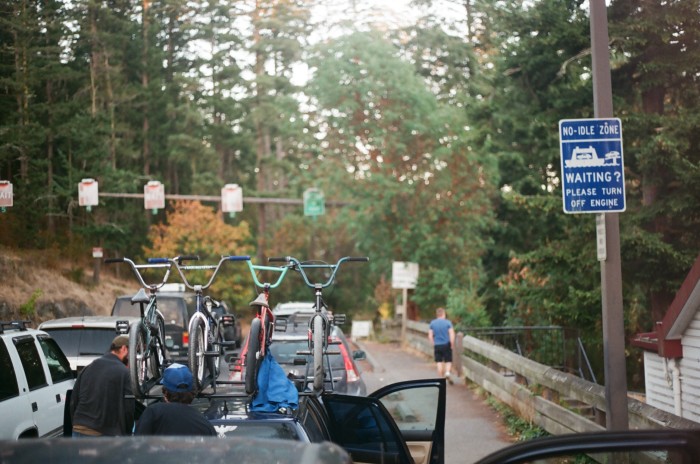 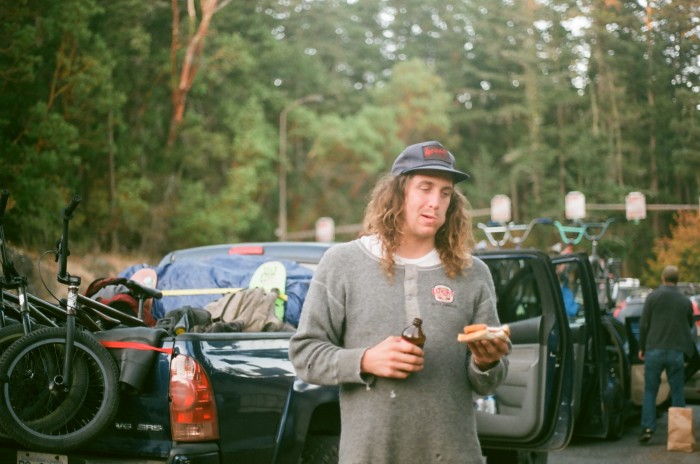 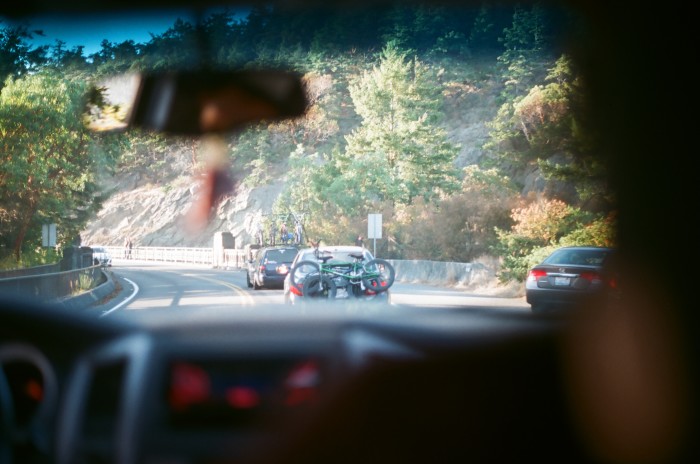 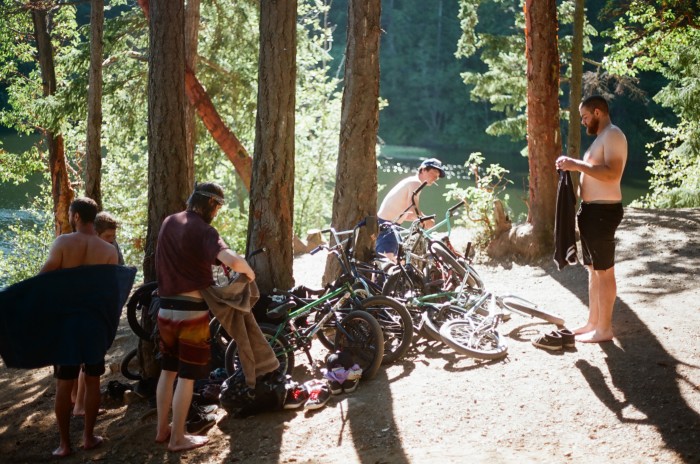 We found lakes everywhere. This one was the best. [Lorenz]