As BMXers we travel countless KMs to ride new spots, parks and trails. Our girlfriends and non riding friends have to endure our stopping and scoping of spots when they have absolutely no idea what or why we are looking at these things. We know/knew that a family summer vacation is also scoping new spots along the way and hopefully bringing your bike along (if you’re parents are that cool).

Although we look at cities and architecture in a much different way than those who don’t ride, an interesting and scary thought is to imagine if these things did not exist. Imagine if handrails were never made to help people down stairs. Imagine if cement/ asphalt was not across our cities but rather gravel and grass (@rodeopeanut). Imagine what’s to come which we have not yet seen.

Here are some interesting dates and history on some terrain we ride and maybe take for granted today.

Stairs: One of the oldest buildings in architectural history, they have always played a central role in the history of humanity, although it is difficult to tell exactly in which year they were born, it is believed his appearance was by the year 6000 before Christ. The stairs seems to change shape with the change of architectural eras, reflecting the trends used in different ages and revealing the talent of those who designed them.

Handrail: The first handrail was recognized in history when French archaeologist Pierre St. Jamaine uncovered an Assyrian ruin in southern Iraq in the city-state Nippur. The first known use of a handrail was in 1725.

Concrete: Likely the earliest known occurrence of cement was twelve million years ago. A deposit of cement was formed after an occurrence of oil shale located adjacent to a bed of limestone burned due to natural causes. On a human timescale, small usages of concrete go back for thousands of years. Concrete-like materials were used since 6500 BC by the Nabataea traders or Bedouins who occupied and controlled a series of oases and developed a small empire in the regions of southern Syria and northern Jordan. They discovered the advantages of hydraulic lime, with some self-cementing properties, by 700 BC.

Pools: The “great bath” is the earliest public water tank in the ancient world. It existed over 5000 years ago in the Pakistani city settlement of Mohenjo-daro. One of the first in-ground swimming pools in the United States is the oldest pool in Texas—Deep Eddy Pool in Austin. Built in 1915. Swimming pools or “personal pools” became mainstreamed in North America after World War II. 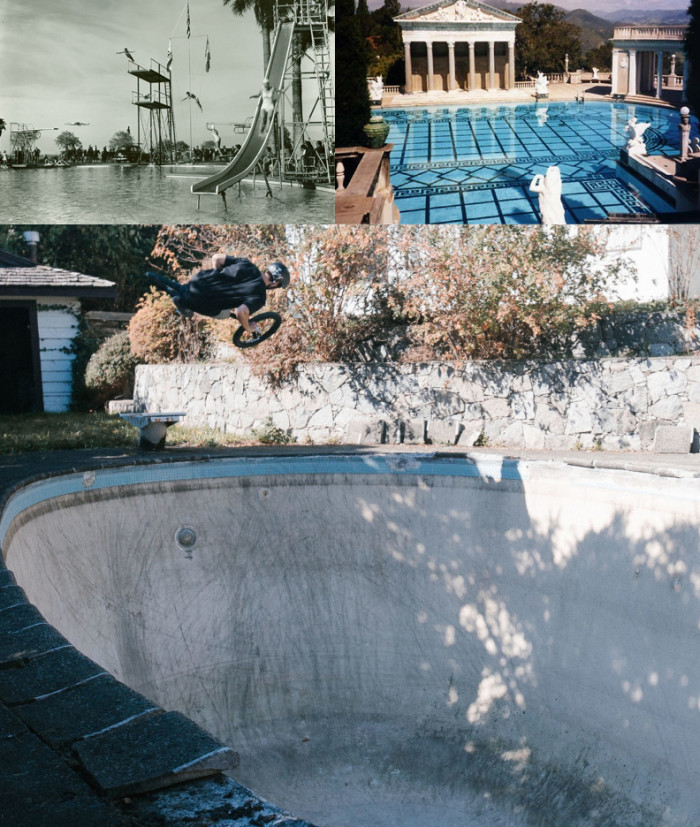 Jersey Barriers: The Jersey barrier, also called New Jersey wall, was developed at the Stevens Institute of Technology in the 1950s (introduced in current form in 1959), New Jersey, United States, under the direction of the New Jersey State Highway Department to divide multiple lanes on a highway. 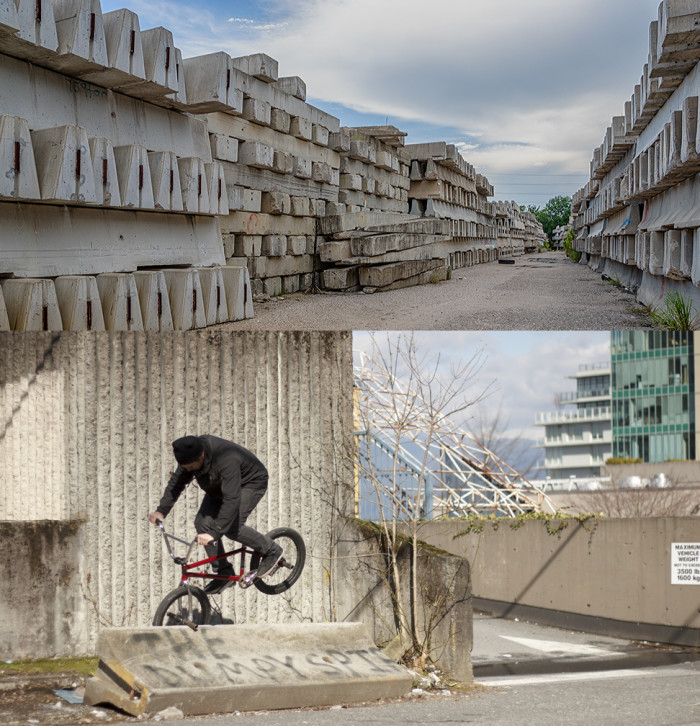