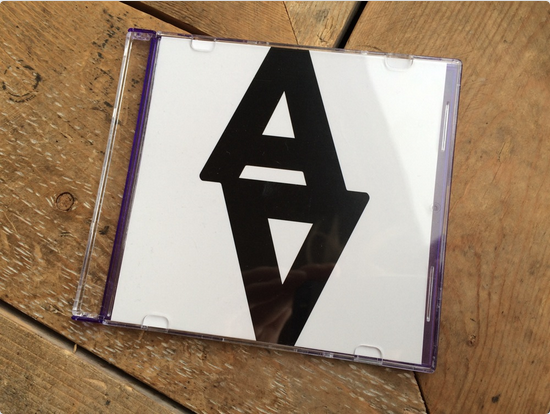 Atlantis Vancouver have had a busy year; from opening the brick and mortar, stacking the team, hosting jams/ TAIFs, a team trip to Victoria and now dropping a dvd: ‘Battle of the Birds‘.

Although he’s humble about it, Orlando is the man behind Atlantis and he’s the reason all of this has happened. If you also didn’t know, Orlando owns and operates The Make, in between holding the shop down 7 days a week and riding as much as possible. Orlando is truly making a difference in the Vancouver scene.

Battle of the Birds is a film which anyone who has ever rode street should enjoy. It is also a film which should motivate anyone who hasn’t rode Vancouver before to make the trip. The overall vibe of the film makes you feel as if you are out cruising with the sip city crew, but don’t be fooled, it’s not too mellow by any means. With guys like Hango, Carl, Greg Flag, Andrew Schubert, Matt Desson, Luke Santucci, in the mix, you know it’s banging.

Hango starts off and shuts the DVD down in typical Hango fashion. The expression “dude has no chill” likely started based on Hango riding a bike. Without spoiling it, Hango’s ender is something which I truthfully don’t know if anyone but Hango could do, and in casual Hango fashion. The world has needed more Greg Flag footage for some time now and Battle of the Birds comes through with a good amount. Greg makes everything look too easy in Greg fashion. Carl Arnett also has some insane high speed stuff and an eye for different stunts on new and old spots. There’s also a ton of other Vancouver shredders who really come through with some awesome clips (Jeff Evans, Dave Scott, Ryan Hiebert, Orlando, Brad Hill, Andy Roode and more). One of my personal favorite clips of the film is Dave Scott’s bar to manual downtown that is filmed flawlessly and really screams Vancouver.

Although Vancouver has been criticized for “blown out” spots over the years, “Battle of the Birds” proves that to be wrong with lots of new and old spots used in different ways. These guys are searching and finding.

The only negative aspect of this dvd that I can think of is the fact that it is limited to 200 copies. If you don’t have a copy yet, there’s a good chance there’s not many left to cop so don’t sleep on it!! Atlantis are selling the dvd for $0.01 (or free if you spend $19.99 in the web store), cop one here and grab a couple other items while your at it to support a dude who is truly making a difference for BMX in Vancouver/ Canada.

While waiting for the mail to arrive, re-watch Atlantis’ Lost City:
[youtube id=”E7tHhh7o41Y”]