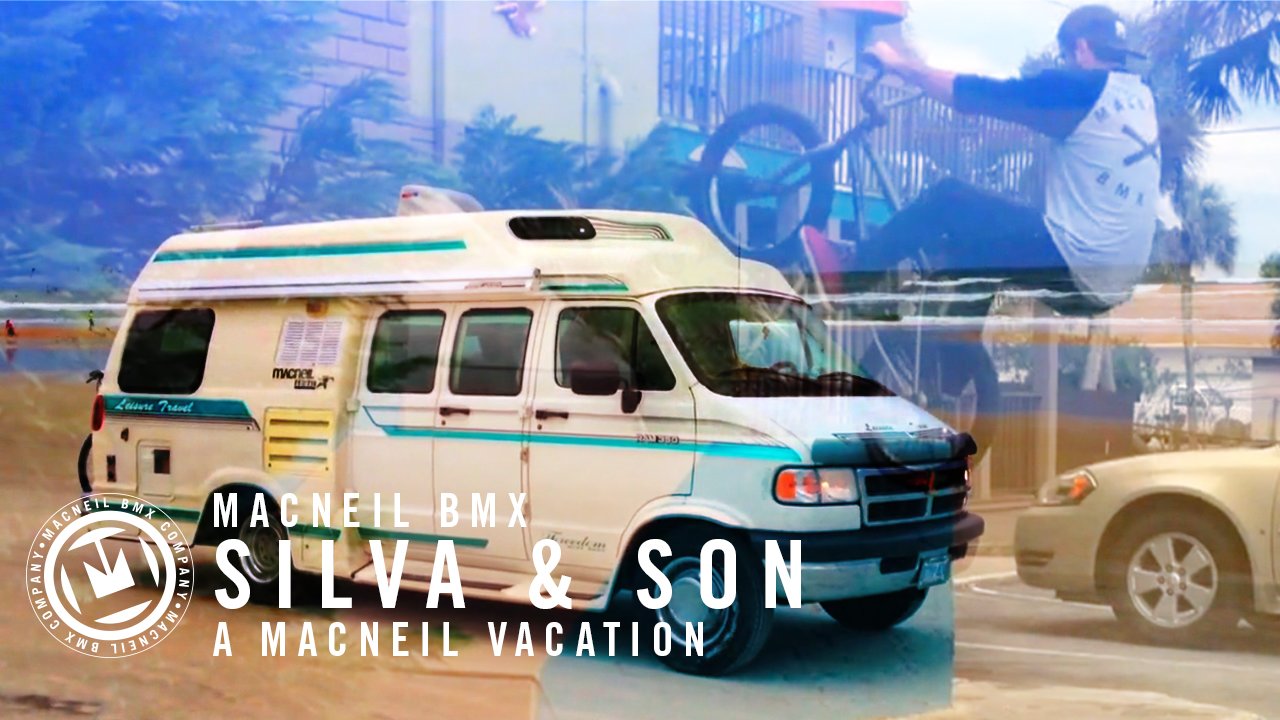 Posted at 22:31h in ARCHIVE by Northern Embassy

Back in January, Chris Silva and his dad embarked on a month long road trip from Toronto to Miami all in an attempt to escape the harsh Canadian winter and bask in some Southern sun. Silva also wanted to check off some bucket list items of famous spots that he’s seen in videos throughout the years and was lucky enough to find some newer ones along the way.

They hit a ton of cities, but most notable were: Nashville, Tennessee; Athens, Georgia; Orlando, Miami and back up the coast to Jacksonville in Florida. High tailing it through the Carolinas they hit up the White House and Smithsonian in Washington, D.C.; gambled in Atlantic City and finally got to New York/New Jersey where Silva hit up the Animal warehouse for a quick sesh and did some site seeing in the Big Apple.