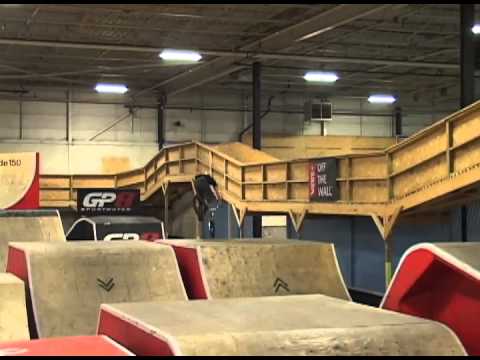 Posted at 23:52h in ARCHIVE by Joel Fortin

The initial idea behind this mix was mostly just an excuse to film, but I also wanted to show what typically goes down during some regular sessions at Joyride. It’s amazing having such a condensed area with so many good riders rolling through at all times, as a filmer you can’t really ask for more. But what’s obvious when you ride here is that there are so many good dudes that get slept on because they stay low key, so I really wanted to get those guys involved as well. Shout out to everyone who let me bug them with the camera and took the time to get a clip for this.