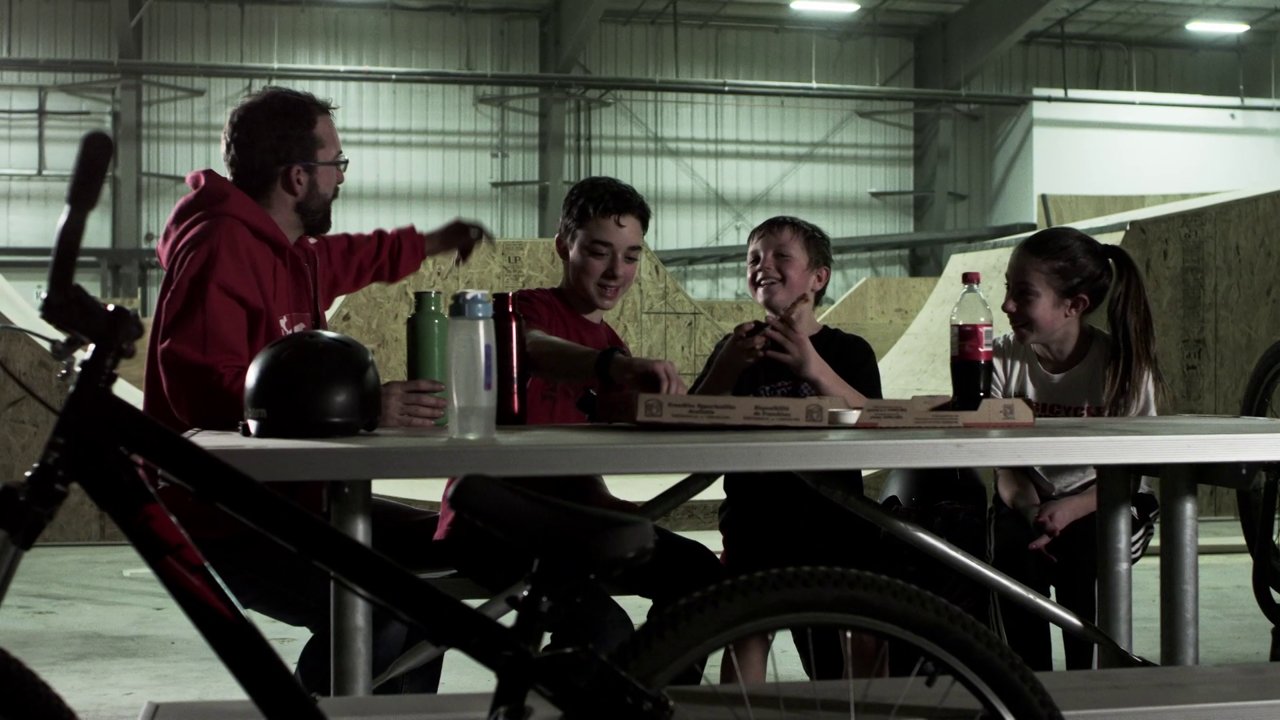 Posted at 07:50h in ARCHIVE by Northern Embassy
Since early winter there has been rumblings of an indoor bike park in the works in Ottawa, ON. Social media brought that rumor to life and today we share the first edit/footage to come out of the new park. Along the way there some complaints about the ramps (more specifically the lack of rounded landing on the jump line) but in all honestly Ottawa has needed something like this for so long now that landings should be the least of anyone’s concern. Ottawa has longtime struggled with bike friendly outdoor parks, finally that struggle will come to an end. Epic bike park is scheduled to open at some point in February and looks like it should be a Joy to Ride.