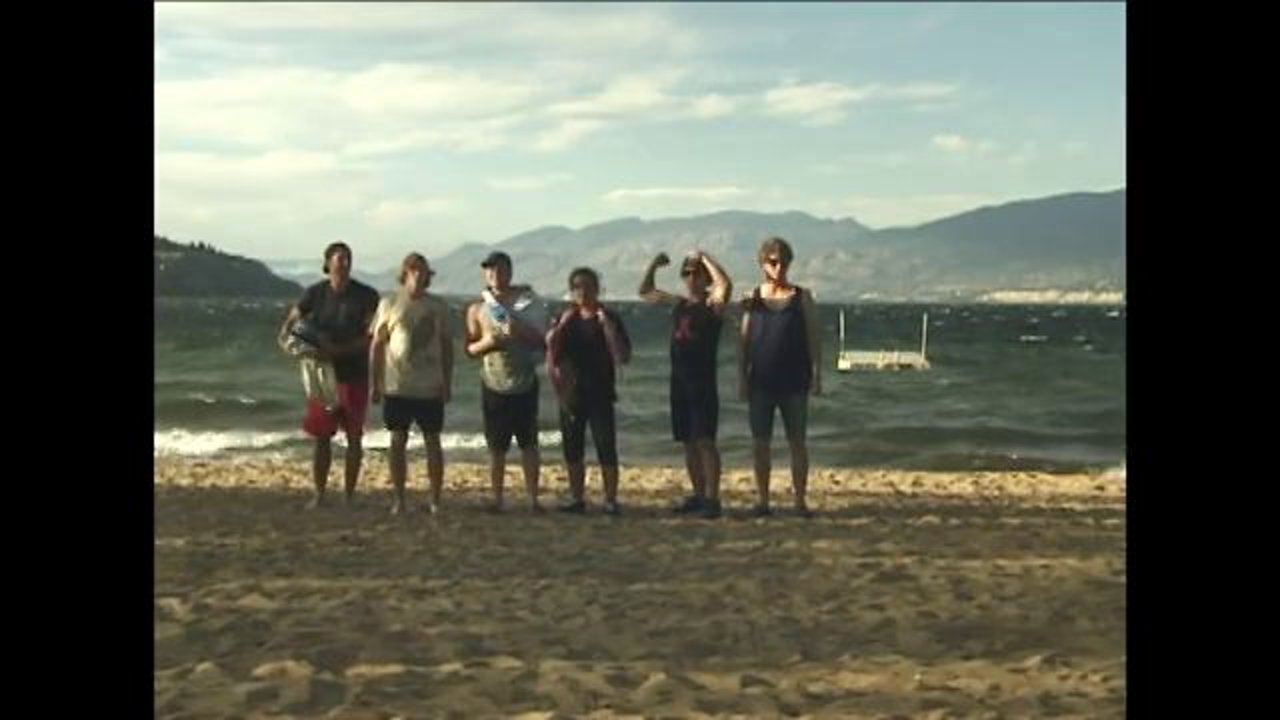 Posted at 17:11h in ARCHIVE by Northern Embassy 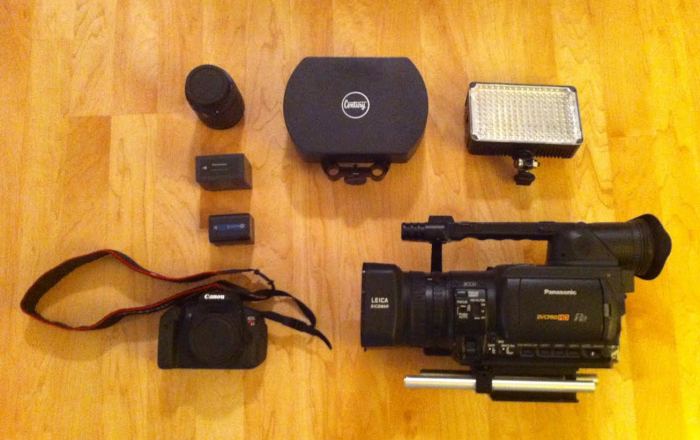 First setup and what got you into filming/editing in the first place?
First true setup was a Sony Vx2000 with an Mk2 fisheye. (bought it off a guy who used it to film finger boarding…) before that I had this dad cam my dad used for work with a modded fisheye which had way to much vig, but it was awesome!

I’d say what got me into it was probably just having footage/videos to look back on. That and creating something to share with others, and portraying bmx/trips the way I wanted to express them.

As for favourite edits/parts I’d have to put “RVBC AIN’T NOBODY GOT TIME FOR THAT” at the top of that list. To me that trip was everything bmx is about for me, the video just came together so naturally, and still to this day I can look back and enjoy that video as much as I enjoyed the trip. Watching it now, I can still remember every detail of the trip, that is probably my favourite part about it. It is also probably the only video I have made where I would not change anything after watching it a few times, that is saying something, I can usually always find something in my own work that I wish I did differently. https://vimeo.com/50702794

Others I enjoy are:

The Tables and Tribulations of James Van De Kamp https://vimeo.com/45334718

Coming from someone who’s filmed SD and HD, what’s your take on that debate?
I love both. My biggest thing with HD is texture. When you see SD footage it always has a distinct texture to the film, making it timeless in my opinion, much like old photos, they just have a look to them that is timeless. Now that HD has become the norm, texture in film is becoming more noticeable in certain cameras and peoples work. There is no denying HD is the way to go these days, no tapes, no frame drops, and a very clear visual experience. Cameras are only getting more and more amazing however I don’t think I will ever have a setup I will love more then my VX1000 Mk1 lens tho. I still try and stick to the classic style of filming I grew up watching, low and close, skate style if you may. Like everyone says it’s not the camera, its how you use it, can’t be more true.

As a sponsored rider do you ever find it tough to balance filming and riding? Is it tough for you to get footage of yourself that your stoked on the footy, like that is filmed as well as you try to film others?
No not really, I do find I will either get into filming or riding during a session tho. Its hard to go from filming to riding, my mindset for both are pretty similar, when i’m in front of the camera I am giving it my all and when I am behind the camera I try just as hard. For me it is just as rewarding seeing your friend get a clip and knowing you did your best to make it look good.

Filming is not always super easy, and I feel its hard to answer that question, obviously there is a way I imagine a clip looking, I won’t ever be able to not in vision a way something could be filmed. I think that is a good thing tho. I’m pretty lucky having guys like Luke Santucci and Brad Hill living in the same city as I am. Both of them know there way around a camera very well. Also have a few other friends that are pretty good at filming, I’m very thankful for that.

Any tips or advice you can offer any young filmers out there that you wish you had when you were getting into it?
I feel that most everything I learned about filming was pretty much self taught. More then anything what I felt helped me was watching videos from the filmers standpoint. Put yourself behind the lens in every clip filmed in the video and you will start to figure out what angles work for what stunts. Other tips would be keep the camera steady, don’t be afraid to get close with the fisheye, learn to film lines on a skate and be pride full in what you are doing. But most of all have fun with it!