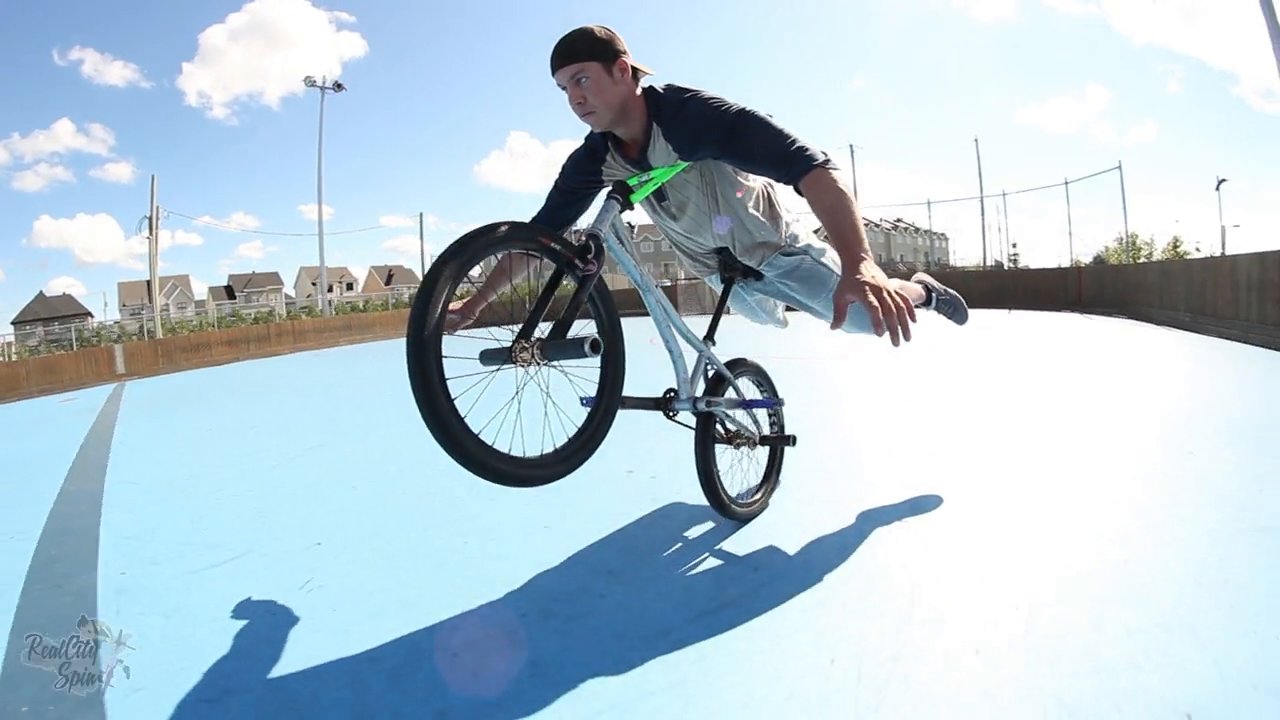 Posted at 10:05h in ARCHIVE by Prashant Gopal

Check out this promo video for the Real City Spin flatland contest taking place in Montreal at Le Taz on August 30th and 31st. Montreal’s flatland scene has produced some amazing riders that hold their own in the international contest scene in the last number of years, and it’s great to see Jean-William Prevost (Dub) throwing an event like this in his home city and putting a big push on up and coming riders.

This contest will also be the third stop in the Am Flatland Circuit, with categories in novice, veteran, expert, and pro, and they have confirmed riders from Costa Rica, Japan, USA, and France. If flatland is your thing, no matter your skill level, you should be at this event. I think this line from their website summarizes it nicely:

“We are offering a competition to the North Eastern American Flatland scene to stimulate the up and coming riders in setting and achieving their goals by showcasing their tricks at an official Freestyle event.”