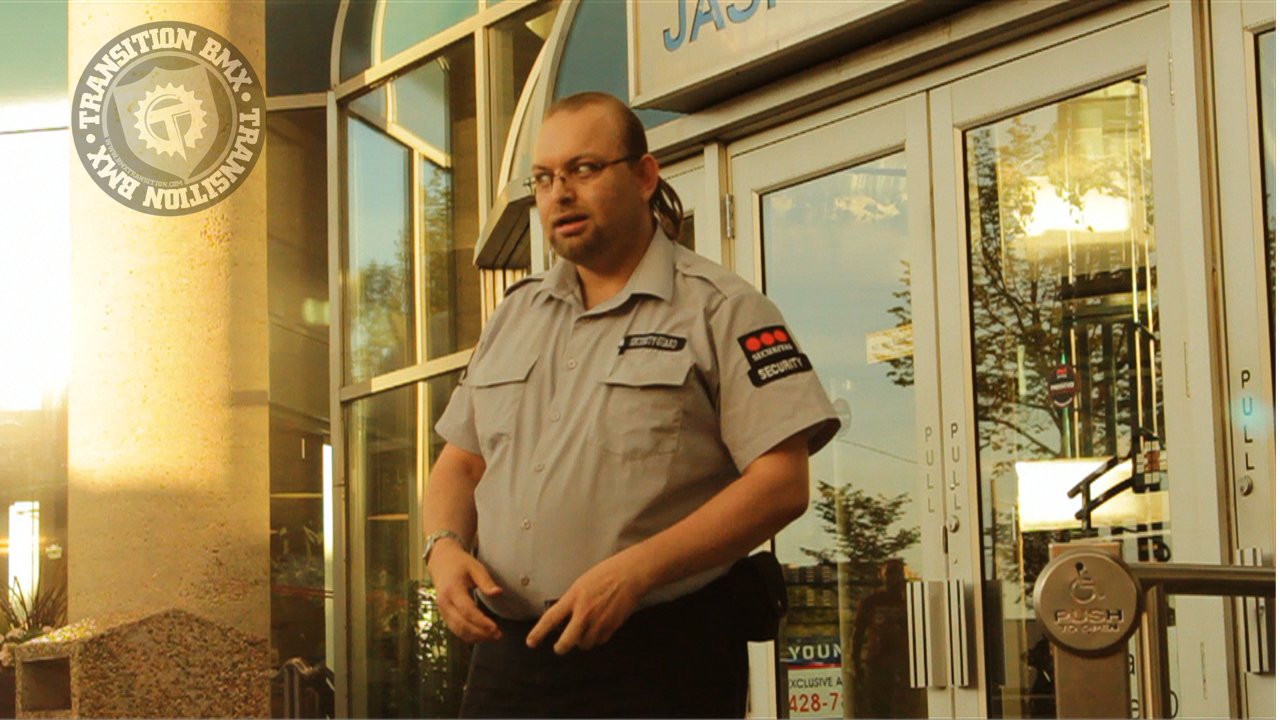 Posted at 14:29h in ARCHIVE by Jeremy Deme

“The majority of the team guys have been filming hard for various solo and full length projects, so getting footage for the Transition promo proved to be more difficult that expected. Everyone one the team is super close knit so when filming for this project it was all laid back, good vibes, and good times. That’s what it’s all about really.”