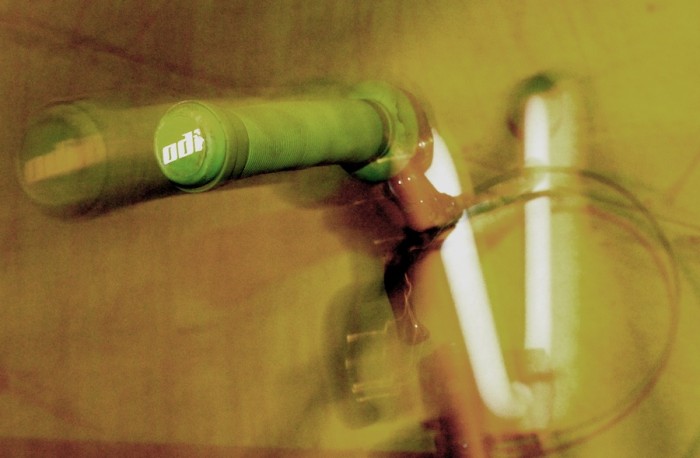 I was emailing with Justin Schwanke recently about some ideas, and he briefly mentioned suffering a collapsed lung. I certainly hadn’t expected to hear that, and asked him to elaborate on this experience. Everyone gets injured at some point, and sometimes it isn’t the result of anything to do with your bike, but the frustration of not being able to ride (or do much of anything) is all the same. He eloquently typed up the details of his spontaneous collapsed lung, how he coped with it, and some realizations he made about his BMX pursuits, so we thought we’d share it with you. You can read the full thing after the link, and look for some more stuff with Justin Schwanke on here in the near future. Take care of your body folks.

Without a doubt, the worst part about riding BMX is injuries. You hear this point regularly from both pro’s, enthusiasts, and regular riders alike. As much as I hate getting injured and experiencing pain or damage to my body, it’s always been the period away from my bike that is the most agonizing. I often try to occupy myself by doing other activities such as filming and editing, taking photos, catching up on school assignments, putting in hours at work, or hanging out with friends, but I can never seem to attain that same level of satisfaction as when I’m riding my bicycle.

This past year I experienced the struggle of being away from my two wheeled contraption of fun from an injury that actually had nothing to do with BMX. At the beginning of February, 2013 while driving to school I suffered a collapsed lung. Doctors call it a spontaneous pneumothorax, under which for no rhyme or reason the lung decides to collapse.

As a Bachelor of Commerce student, I was silly enough to stick out a whole day on campus when it happened. What would have been a 5 minute walk from my car to my first class ended up taking 20 minutes as I kept taking breaks to catch my breath. I recall being in class and trying to stop myself from groaning and gasping. My attempts proved useless though as halfway through the lecture, the girl beside me appearing annoyed, picked up her books and moved to a seat across the room. I managed to let out a small laugh despite the pain, only to be further glared at.

A few days later I underwent a minor operation to reflate the lung. After 2 weeks of recovery by avoiding physical activity I was fortunately back to riding again. 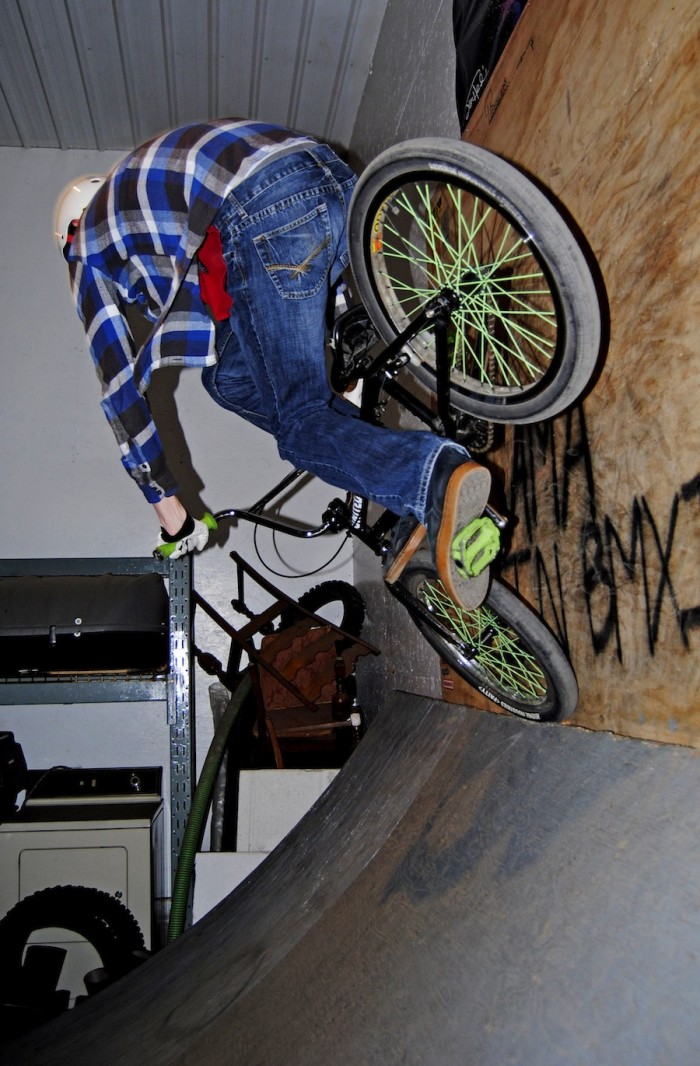 First session after my brief hiatus. Photo by Austin Schwanke.

At the end of June however, the problem reappeared and I experienced my second collapsed lung while at work, again seemingly untriggered. Due to the frequency of the issue, I underwent a fairly extensive surgery to prevent this from happening in the future. The surgeon cut the top of my lung, corrected some imperfections, reflated it and then stapled everything shut. My week long hospital stay entailed regular doses of oxycodone, breathing exercises, visits from friends and family, and interesting conversations with my roommate, Max.
For the month of July I had to again rest and refrain from physical activity to recover. The perfect riding weather that July has to offer made it difficult to avoid the temptation of getting on my bike and going for a ride. I kept wanting to push it and push it, but I knew for my own sake that it wasn’t a good idea.

It’s funny though how something like the absence of bicycle riding, a mere means of transportation to most people, can cause me such disruption and distress. BMX is constantly on my mind and I’m always thinking of that next trick I want to do, that next clip I want to film, that next park I want to ride, that next street spot I want to discover, or that next trip I want to go on. All of these things are what give me the most joy. I guess what I’m trying to say is that I have the clearest outlook of how much my life is ruled by BMX when I’m injured. It puts it all in perspective that the simplicity of riding a bicycle is what I desire most. Although the activity itself comes with injuries, and as in my case, injuries unrelated to the activity can prevent one from riding, clenching handlebars and standing atop a pair of pedals is where I truly belong. 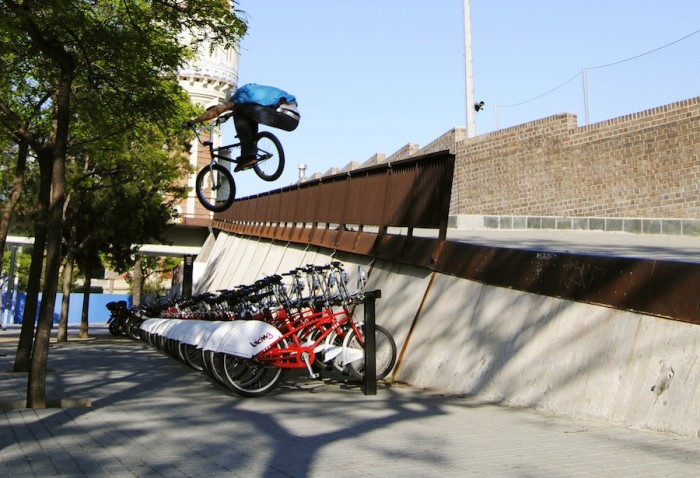 Back to doing what I enjoy most. Photo by Thomas Henderson.