Flatland At The Toronto Bicycle Show – 2014

Posted at 16:43h in ARCHIVE by Prashant Gopal 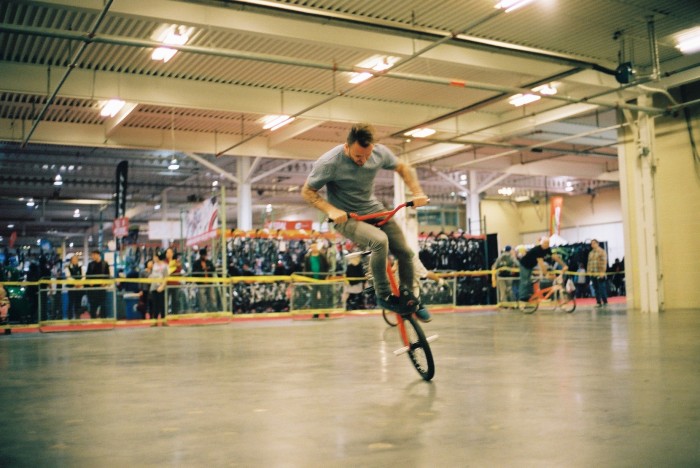 France’s Alex Jumelin up on the back wheel.

This year the Flatland Unlimited contest at the Toronto International Bicycle Show celebrated their 10th year of putting on Toronto’s foremost flatland competition. I’ve visited the event for well over a decade, and even competed (albeit not very well) back when it was put on under the Metro Jam umbrella. I shot a few photos of the activity going on in a far corner of the building. Not much of the competition or the riding, but flatlanders are a different and unique group and you can’t help but notice that when seeing these riders that largely practice their craft in solitude come together as a group for an event. Check out a few more photos after the jump. 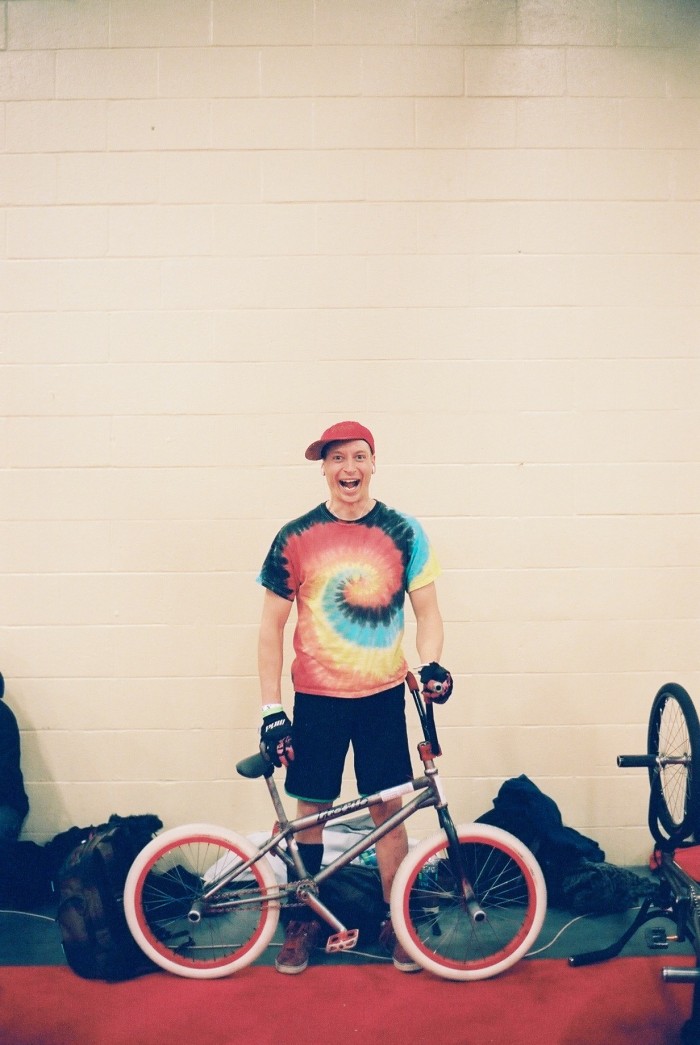 Edmonton’s Lord Percy Marshall. Quite possibly the most theatrical, and positive man in flatland competition. 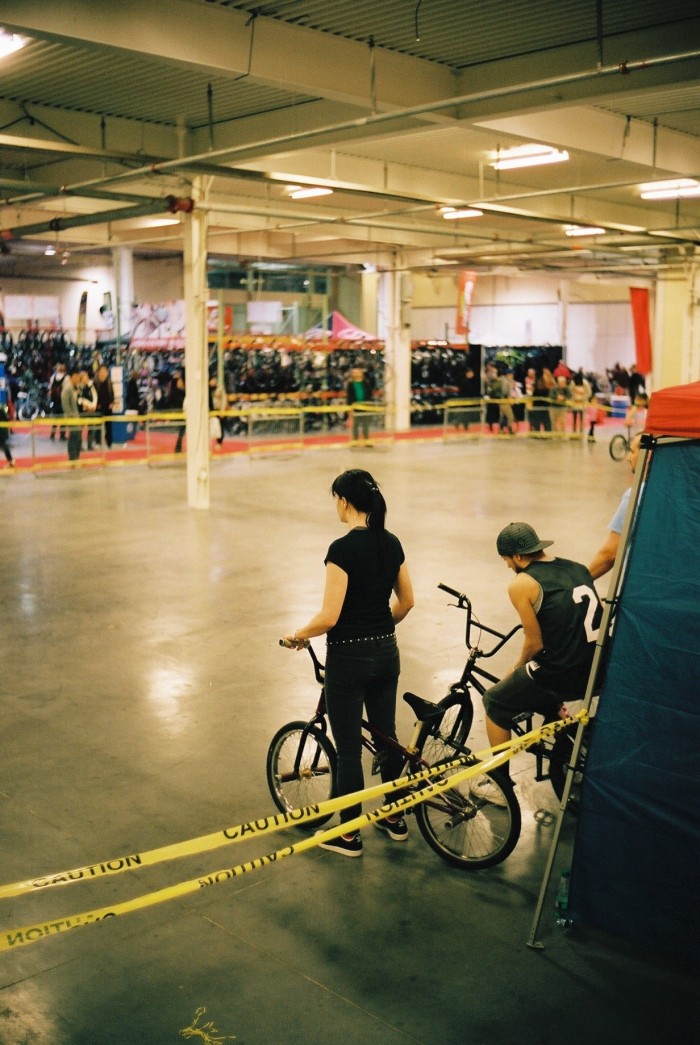 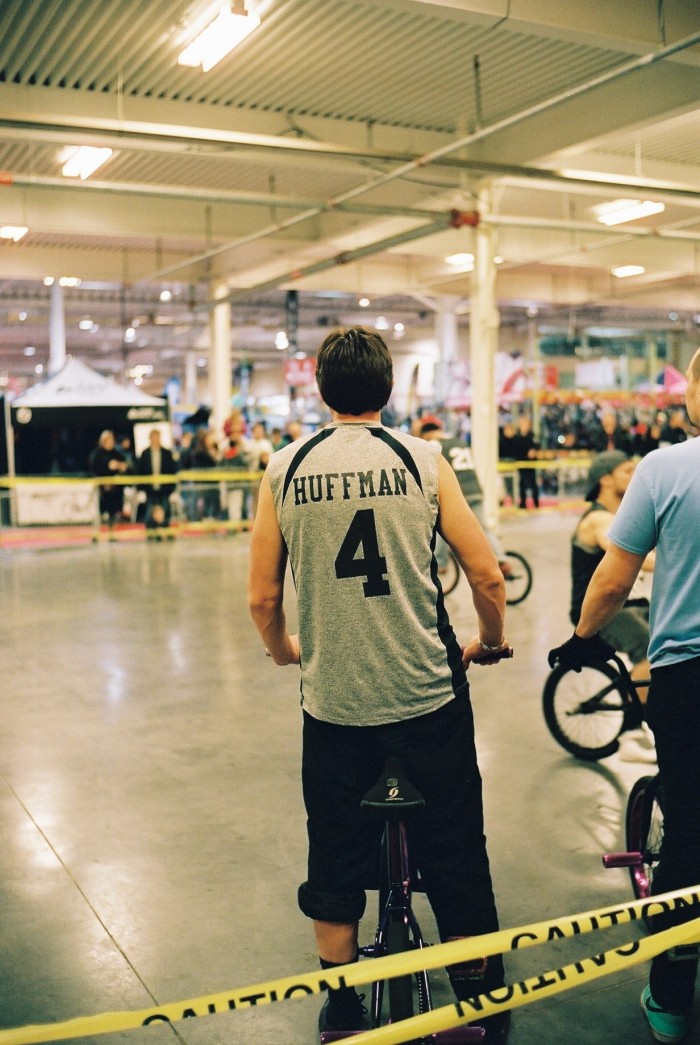