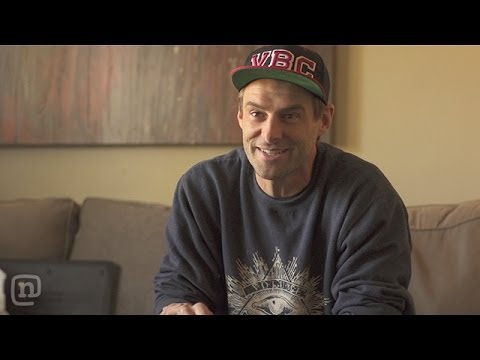 Posted at 10:26h in ARCHIVE by Prashant Gopal

The Don himself, Jason Enns, talks about how his obsession with BMX first began as just a young boy, and his attempt to jump over his first set of doubles in Winnipeg, MB. We also get a small glimpse of Jason’s childhood interest in ninjas.