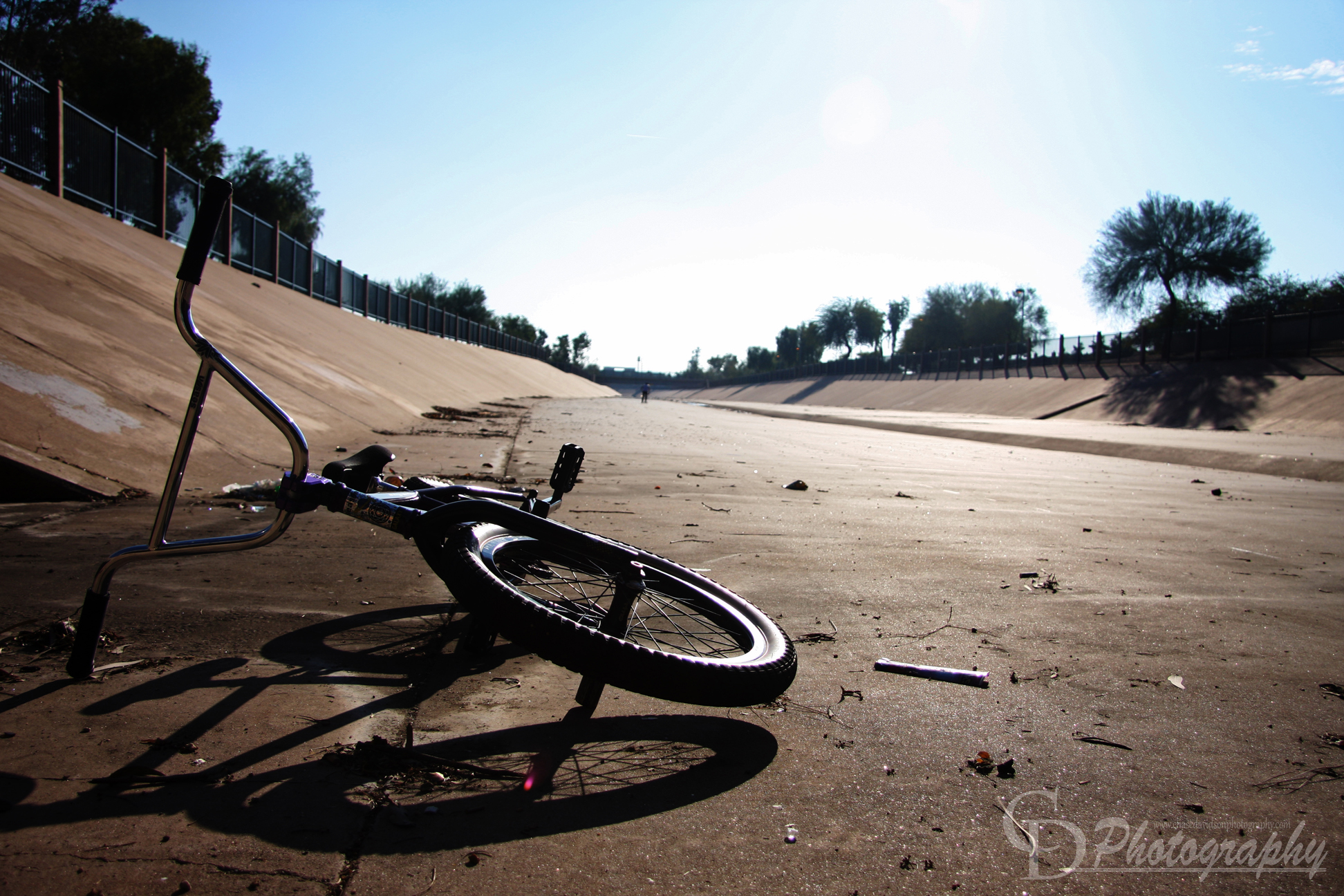 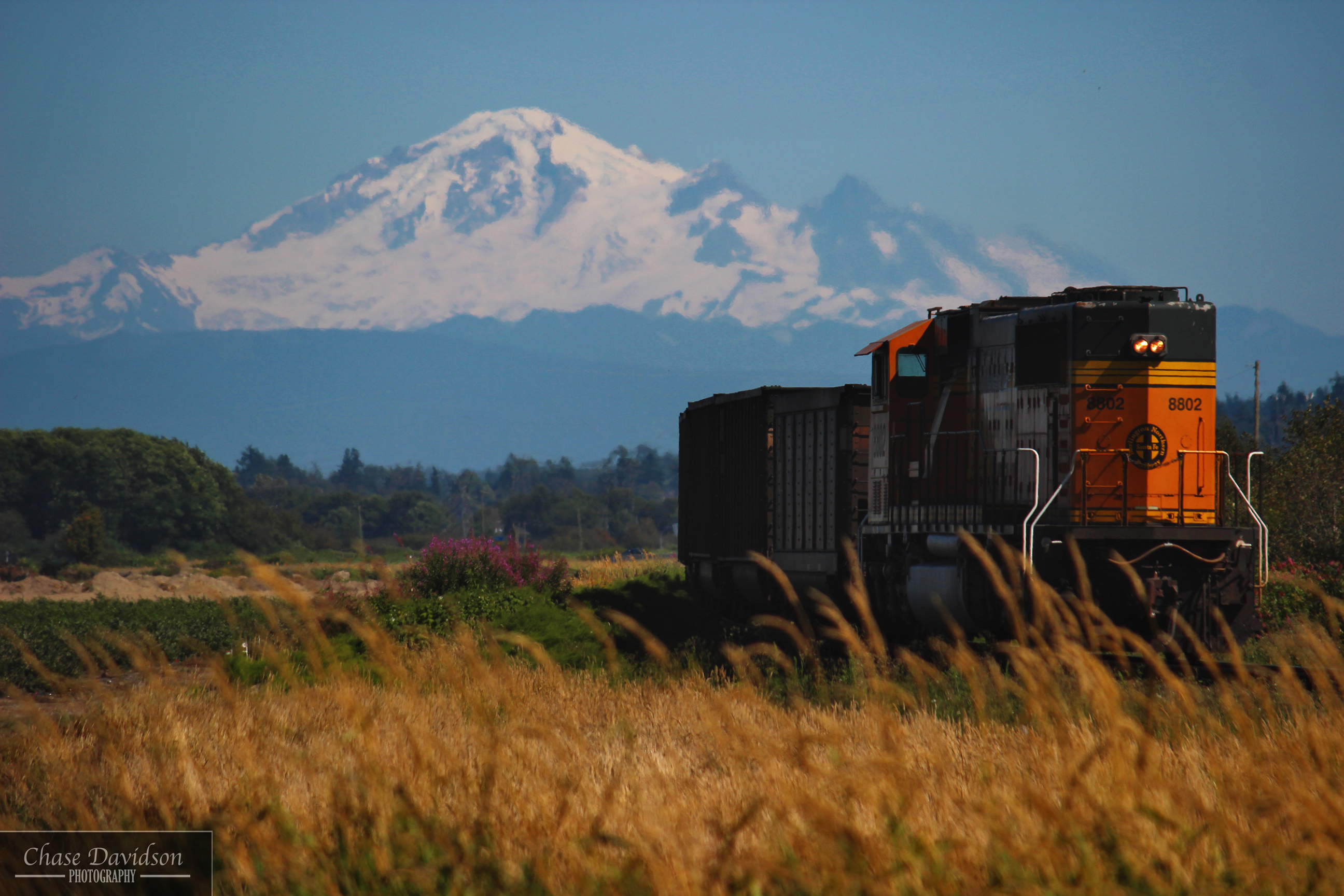 “This photo took a bit of patience and maybe a little of luck. The mountain you see in the background is Mt. Baker, an active glaciated andesitic stratovolcano located in the state of Washington, USA and can be seen on a clear day from over 150km away. Although the train in the foreground has the impression of moving towards me, it is in fact moving the opposite direction away from me.” 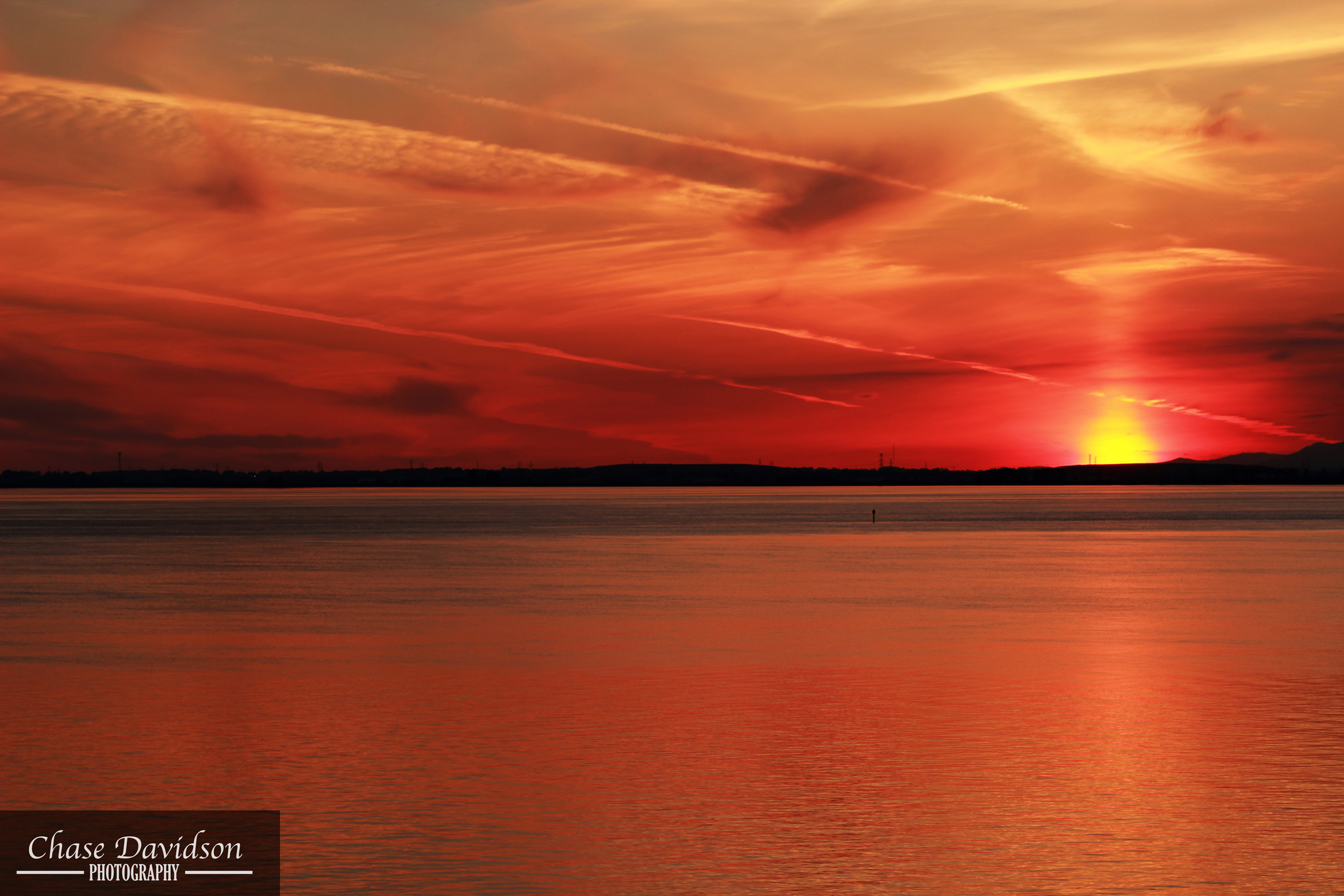 “I was lucky enough to live only about a 30 minute bike ride from Crescent Breach in South Surrey for a few months and I’d find my self making the trek out for the sunset more often than not. The sky on this particular night couldn’t have been better and it was because of this photo that sparked my interest to begin taking photography more seriously.” 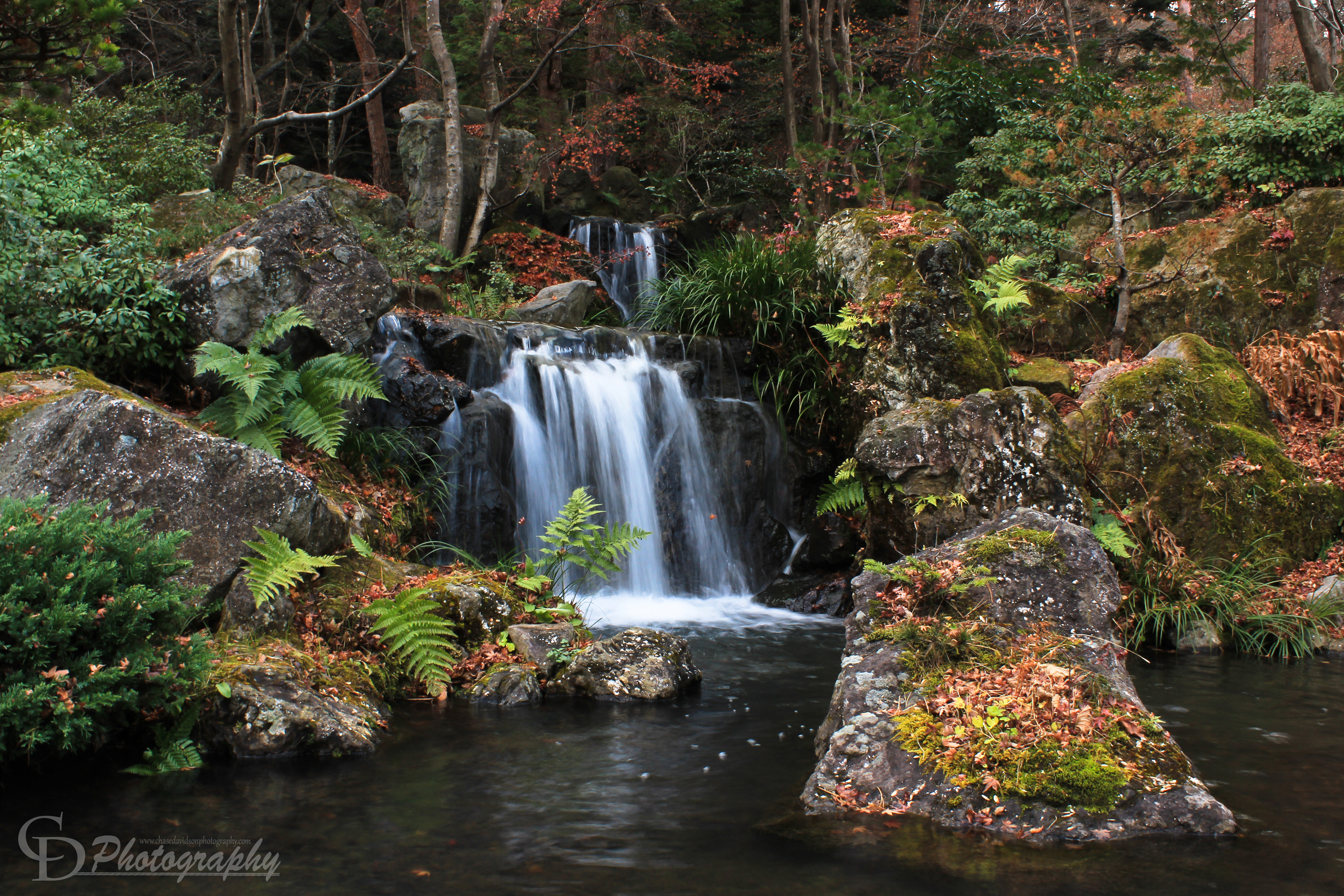 “Japan is famous for its autumn colours and since I didn’t arrive until mid way through November, I made sure to do as much sightseeing before the winter came in. Waterfalls are one of my favourite things to shoot because every waterfall is different and the slow shutter effect is always a nice touch. This one here was taken near Nanko Park in Shirakawa, Japan.” 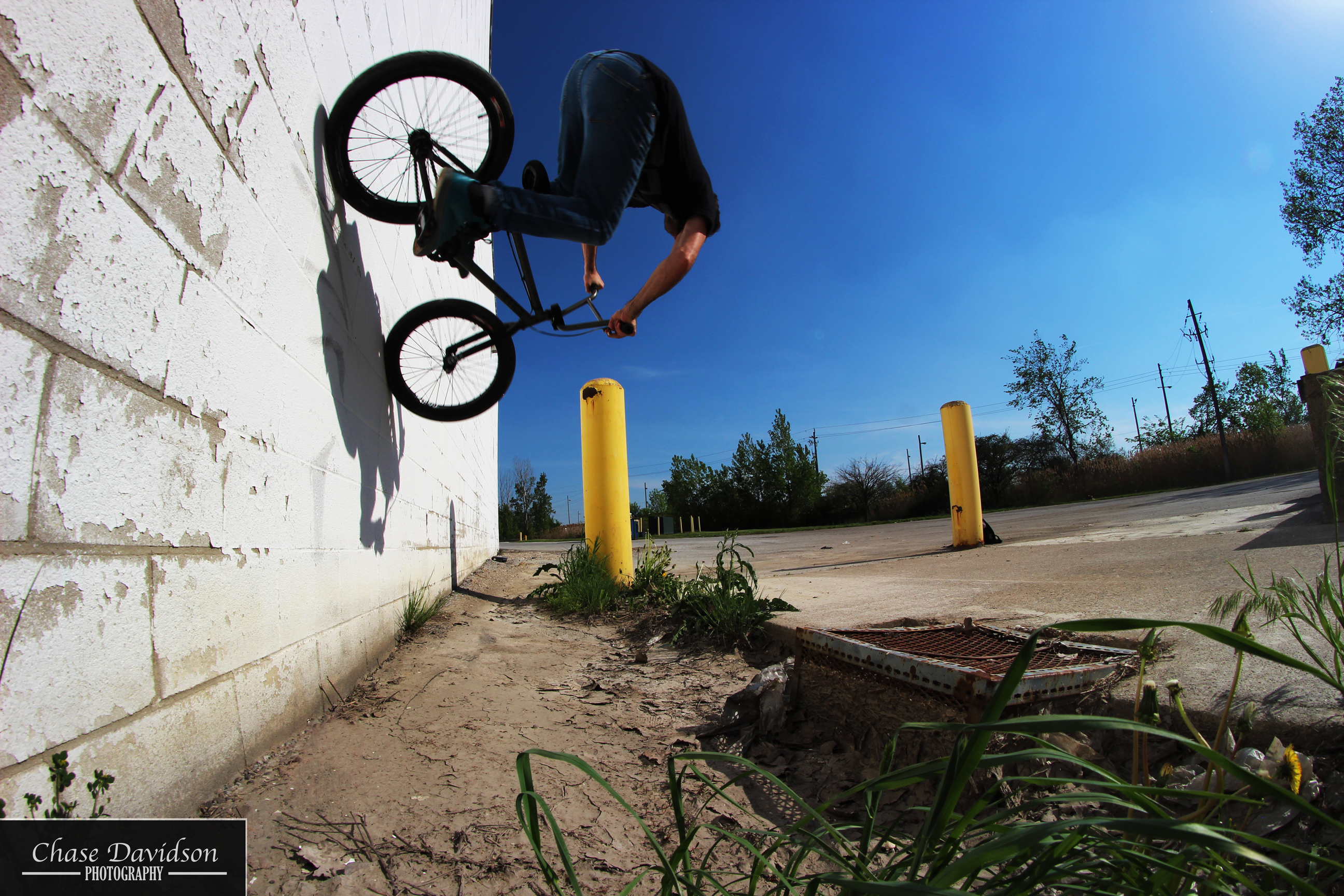 “Chris came down to stay with me in Windsor for a few days before I moved out to Vancouver and it was great to finally show him around to a bunch of spots I’ve been sitting on. Between filming for the upcoming MacNeil DVD, we shot a couple photos for Animal Bikes including this ruben wall ride. This was the first time I really got to use my fisheye for photos instead of filming and I’m stoked on how it turned out.” 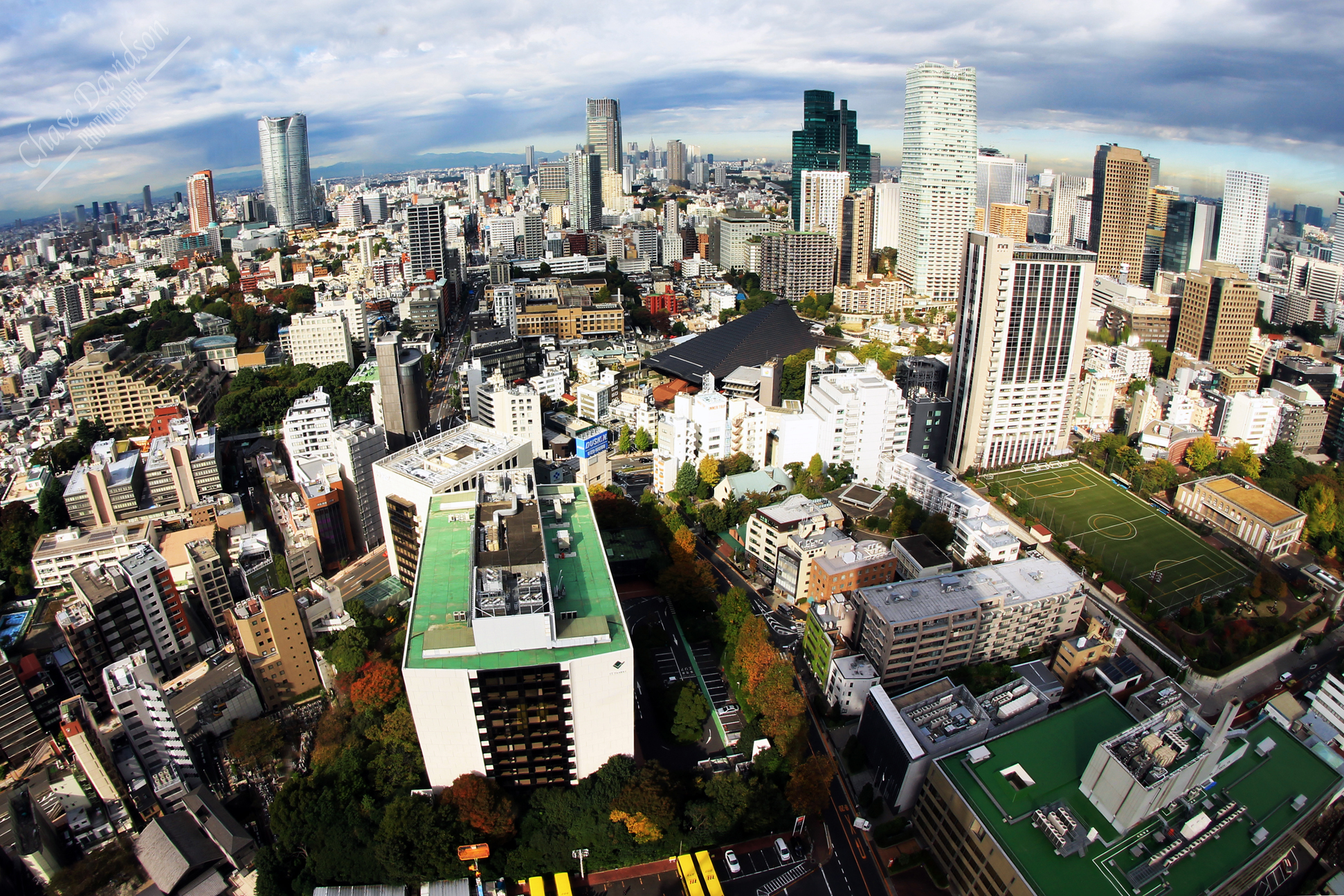 “Shot from the lookout point of the Tokyo Tower in downtown Minato, Tokyo, Japan. This is the first time I’ve travelled outside Canada/USA – marking the beginning to my six-month stay in Fukushima, Japan. Crazy to think this one metropolis holds more people than the entire country of Canada.” 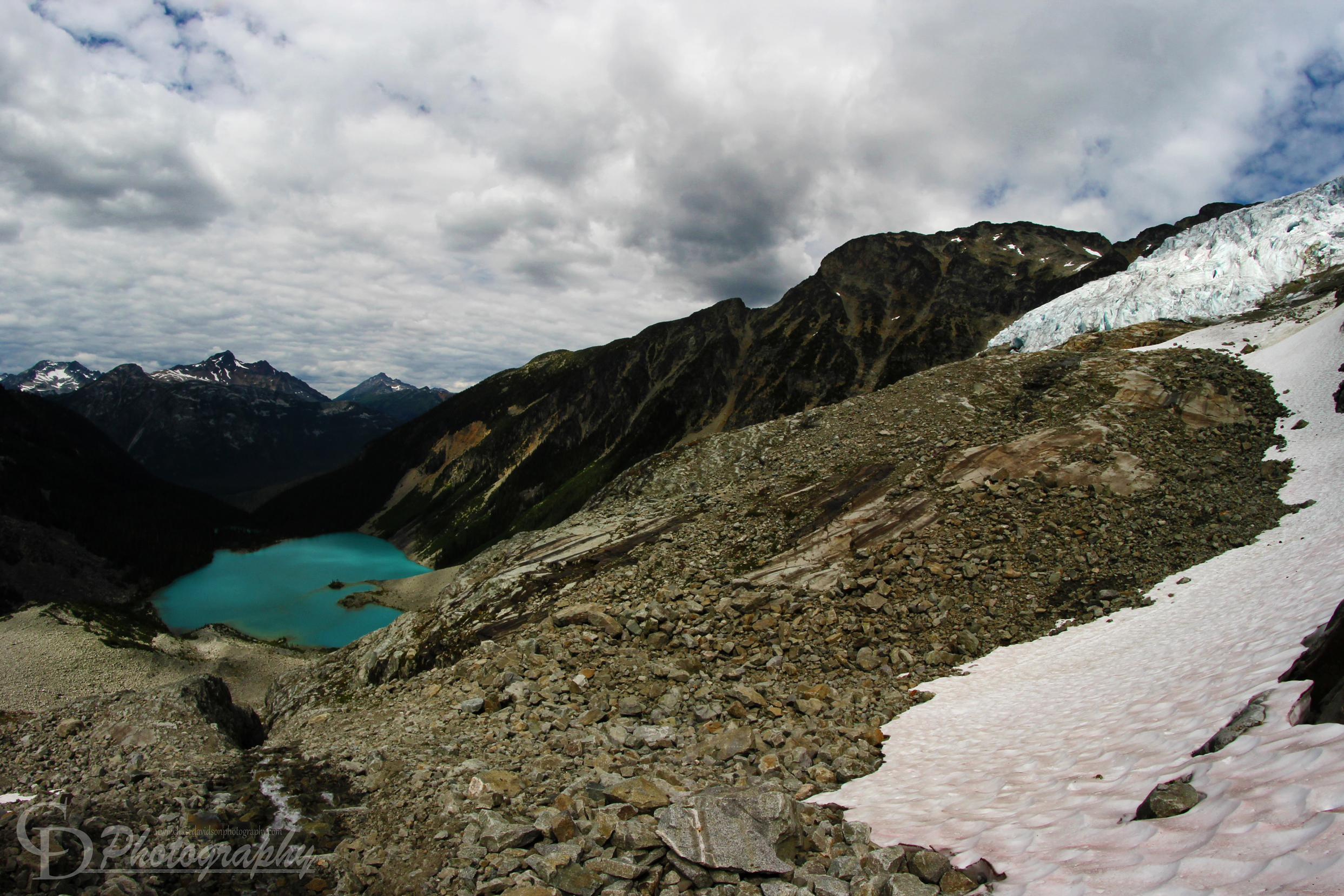 “One of the guys I can always rely on to go for a hike is my good friend Ian Taggart. The dude will literally sit on google earth for hours searching for the best places to go. He showed me a couple of pics from a trip he took a couple weeks earlier, and than followed it up with saying it’s only four hours away. Within a couple days we were on our way out to Joffrey Lakes Provincial Park and hiking our way up to the Matier Glacier.” 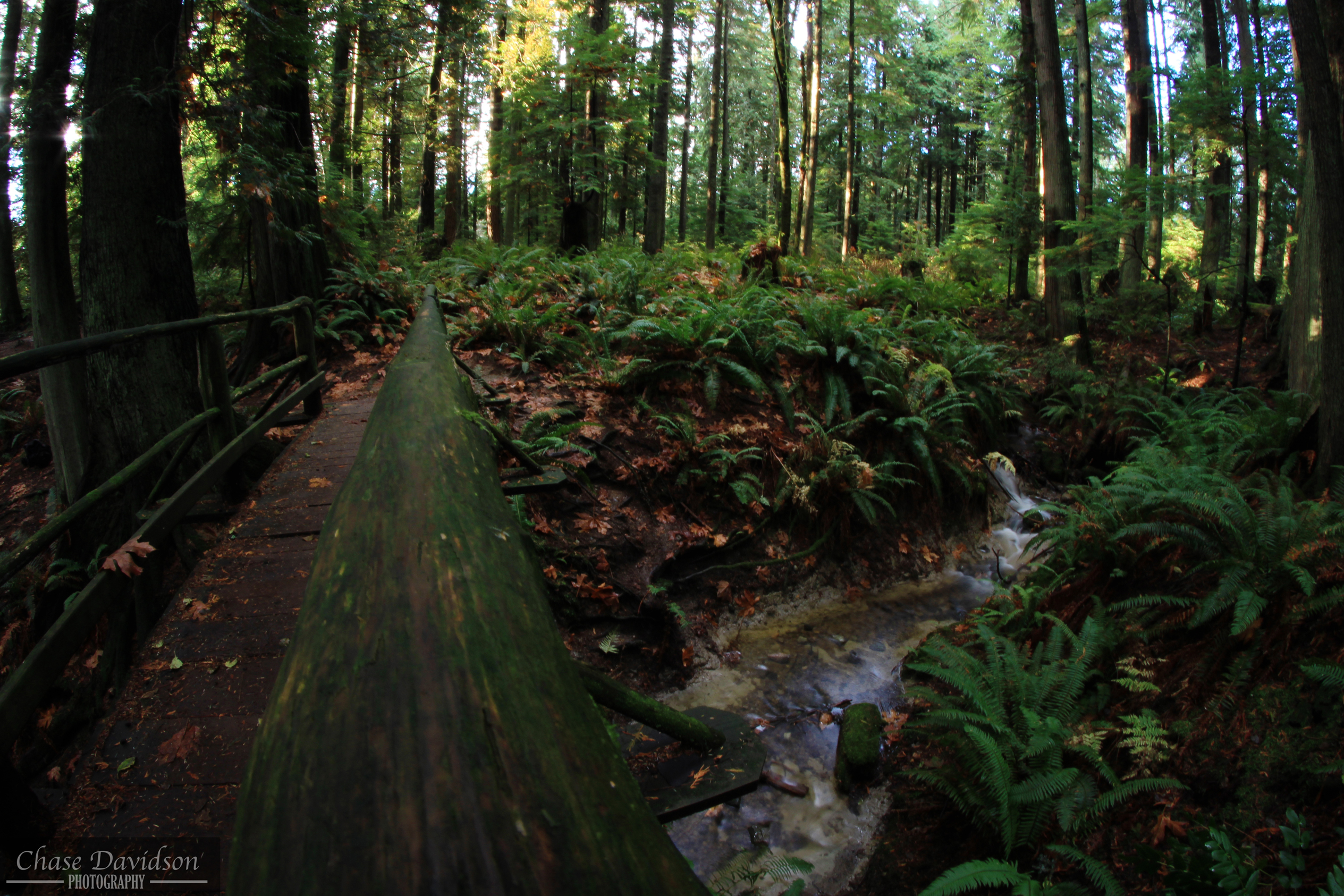 “When someone pictures British Columbia, this photo is what I wish they could envision. From the tall trees covered with moss to the small streams that run endlessly throughout a natural paradise, an abundance of trails cater to the occasional hiker up to the dedicated makes BC one of the best places to travel in Canada.” 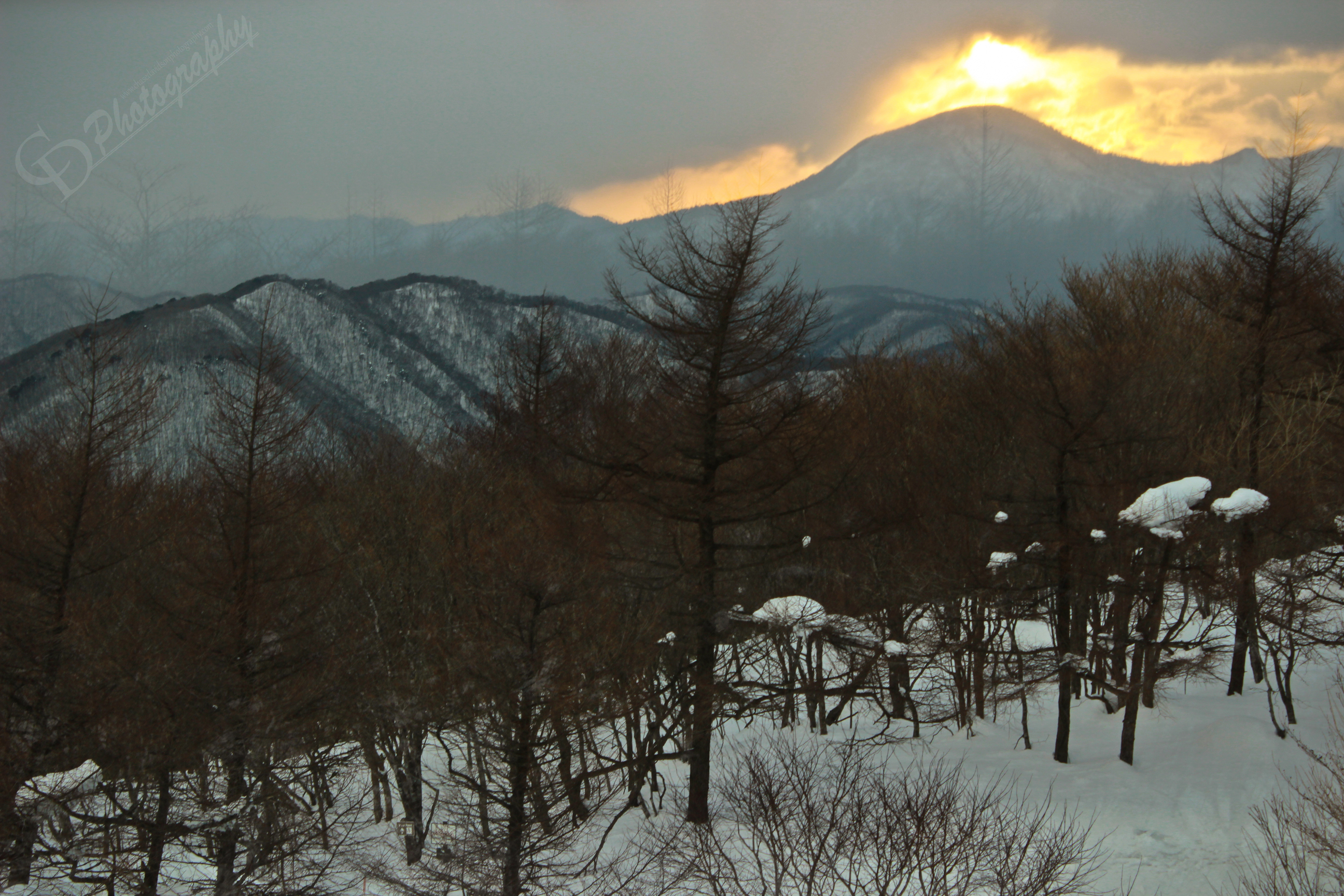 “My most recent photo was taken from the watchtower here at British Hills were I am currently living. I wanted to do something different and decided to use an open window to provide a reflection of the sunset. What you are seeing in the foreground is not an illusion while the mountains in the background along with the sunset is a reflection from the window and does not actually exist.” 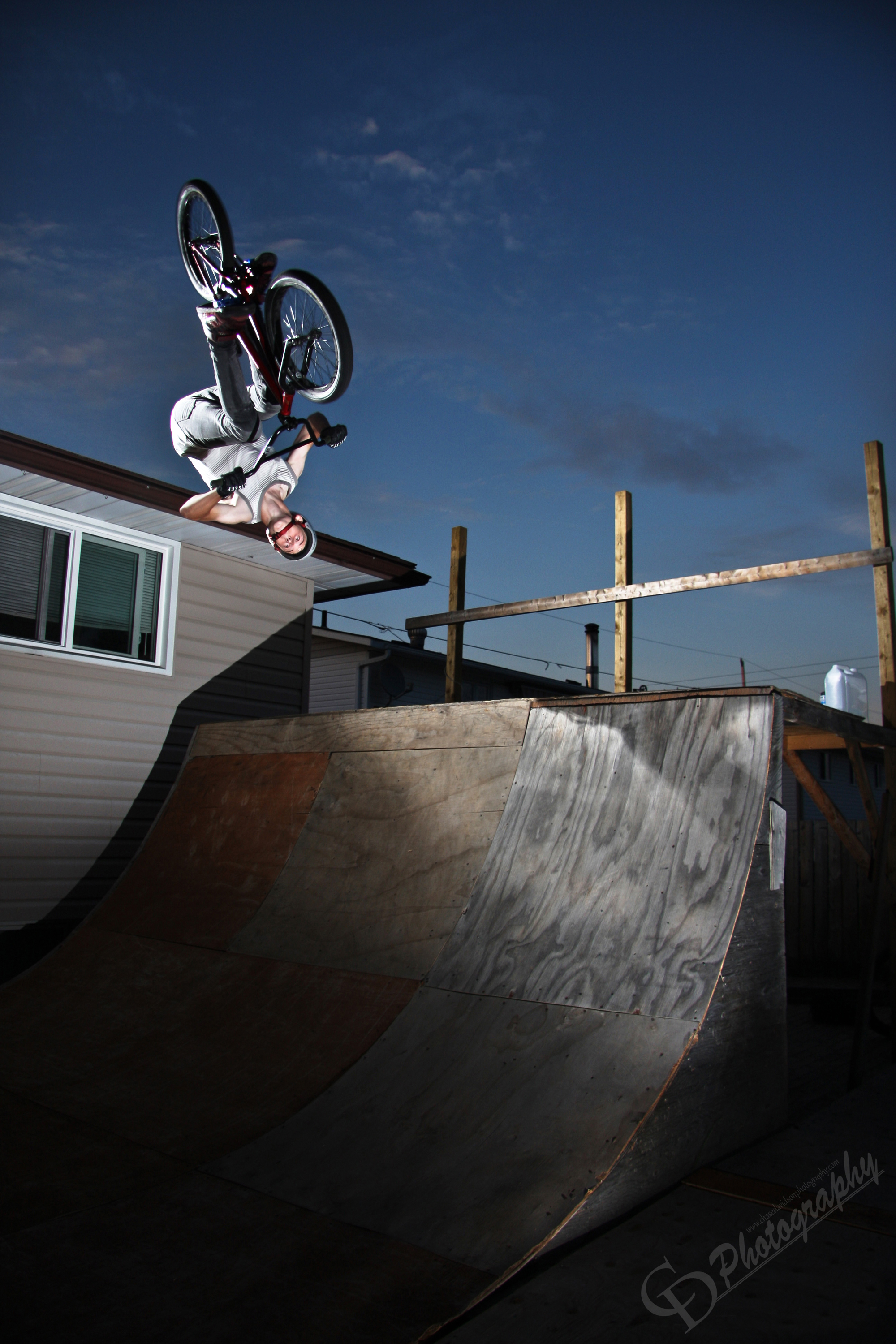 “One of my earliest photos dating back from 2010 when I packed up my truck and drove 13 hours north to Timmins, Ontario before stopping by Ryan’s hometown of Sudbury. This was taken on Patrick Girard’s Stay Fit ramps and included two external flashes. One flash was held up by volunteer Jesse Levac from the rooftop lighting up Ryan and another placed on the ground in order to light the ramp.”

A huge thanks to Chase Davidson for allowing us to do this feature. Grab a copy of Chase’s book CANADA here, which is a compilation of pictures he took on his drive from Southern Ontario to BC. Also be sure to check Chase’s website here which is constantly being updated with amazing news photos.